Pablo Iglesias confesses that he had been working for this "for months, even years."

And the result is "to feel very satisfied", presumes the second vice president and leader of United We Can.

Because it is no longer about having reached a reinforced parliamentary majority - 189 seats are expected - such as the one that this Friday will give a letter of nature in Congress to the State Budgets for 2021. The operation, at least from the point of view of Iglesias , it goes much further.

The vice president maintains that the coalition government and its allies, that

from the nightmares of the center-right and also of some old — and not so old — socialists, that heterogeneous conglomerate that includes - to the pride of the Podemos leader and the scandal of its adversaries - ERC and EH Bildu, have assumed a "historic commitment."

"It is the opportunity to consolidate a majority of the state leadership that will keep the right wing out of government for many years," Iglesias proclaimed in Congress on Wednesday.

It's hard enough for the second vice president to miss an opportunity to showcase his political triumphs.

And his parliamentary appearance this Thursday to explain the Budgets of his department was one of those that he could not miss.

So Iglesias tiptoed through the accounts of the Vice Presidency of Social Rights and gave himself up to a fully political speech, which was also a way of savoring his success: a majority allied to the Government from which Ciudadanos and in the that very few of those whom the opposition calls "enemies of Spain" are missing.

The vice president proudly scrubbed the PP, whose deputies muttered under their disapproval.

"You saw in the pandemic not a crisis, but an opportunity to bring down the Government of Spain," he reproached them, before concluding with a forecast that he repeated for days: "Well, there you have it.

I am afraid, gentlemen on the right, that there will be a social communist government for a while ”.

That majority that "inaugurates a new political stage" represents a "plural, diverse and fraternal" country, closer to real Spain, according to Iglesias, than that of those who "use the Constitution as an artifact to hit the heads of the who think differently ”.

In his ardent defense of the controversial government alliances, Iglesias even argued that "parties like ERC, the PNV or EH Bildu better understand the social spirit of the Constitution" than a right that he accused of not believing "even in tax justice, neither in public services nor in workers' rights ”.

The PP deputies, who were stirring in the seat at the words of Iglesias, went into combustion when their deputy Alicia García went to the rostrum to give the reply.

"Come on, Alicia!" Cheered some of her colleagues, eager to put the vice president in his place.

"You have come here as a messiah, as a savior of humanity, but I am going to give you reality," the popular deputy warned him at the outset.

The reality was the disasters of the pandemic, the deceased in nursing homes or the deficiencies in services to help dependents.

The most celebrated was some irony.

“You could start by removing one of your 14 top positions or 23 advisers.

Remember the 15-M: 'Yes, it can be done, ”García invited the vice president.

This time no one mentioned ETA, not the Civil War, not Trump, not even the aided Maduro.

Amazingly, all the speakers spoke only of the accounts of the Vice Presidency of Ecological Transition.

The anomaly did not last long.

, in the subsequent appearances of ministers sparks flew again with the mentions of Otegi, the sinister omens about the Ministry of Truth that the opposition attributes to the Government, the genealogical disquisitions about who is the political heir of the murderers of García Lorca or the slogans of the always explosive deputy of Vox Rocío de Meer, who revealed to the entire Chamber: “Here there is no right or left or center.

There are only two parties here: globalism or homeland ”.

In the homeland, of course, only their own enter.

To all this, amendments were voted and there was a certain stir among the political forces because the Government suffered some defeats that, unless modified later, force it to allocate more funds to dependency or educational programs, in addition to excluding dairy products from the tax on beverages sugary.

In some of these cases, the right wing had no qualms about joining ERC's proposals.

Nothing similar is expected this Friday in the final vote.

Now it is the majority dreamed of by Iglesias. 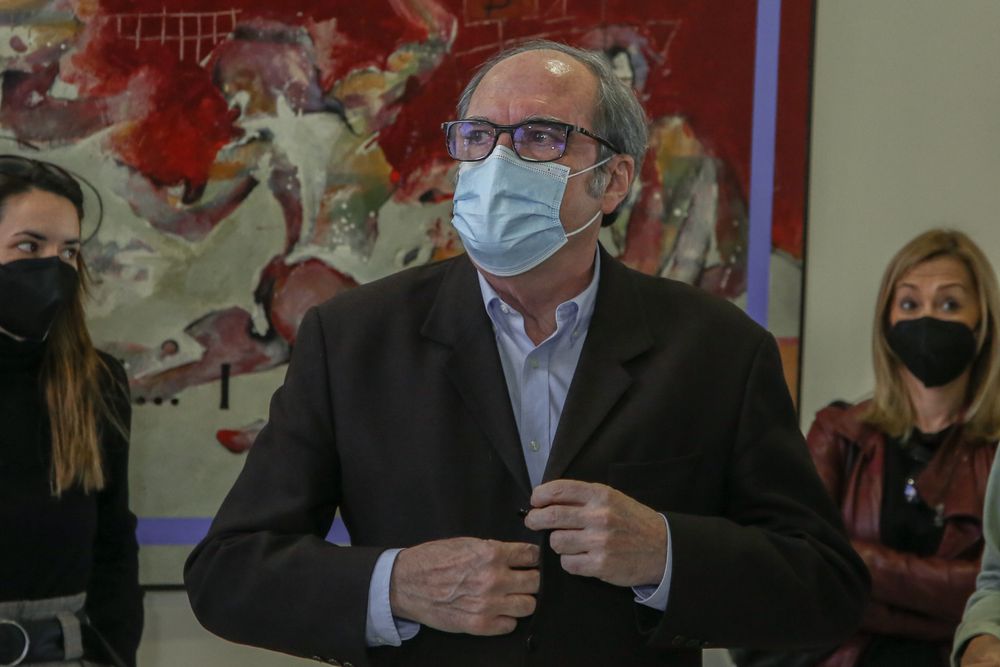 ElBarri, the dream of Adrià and the Churches in Barcelona, ​​disappears due to covid 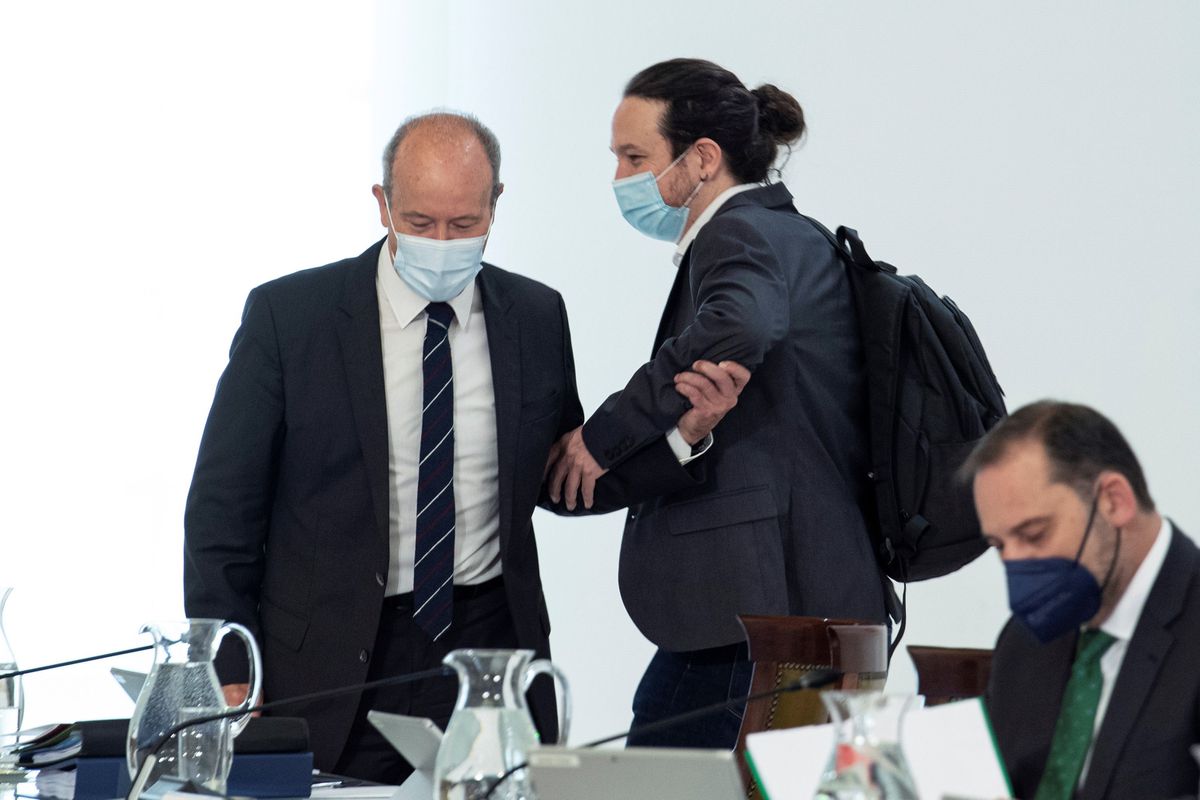 Pablo Iglesias in his farewell video: "I have confirmed that in front of the Government there are oligarchies that exercise their immense power" 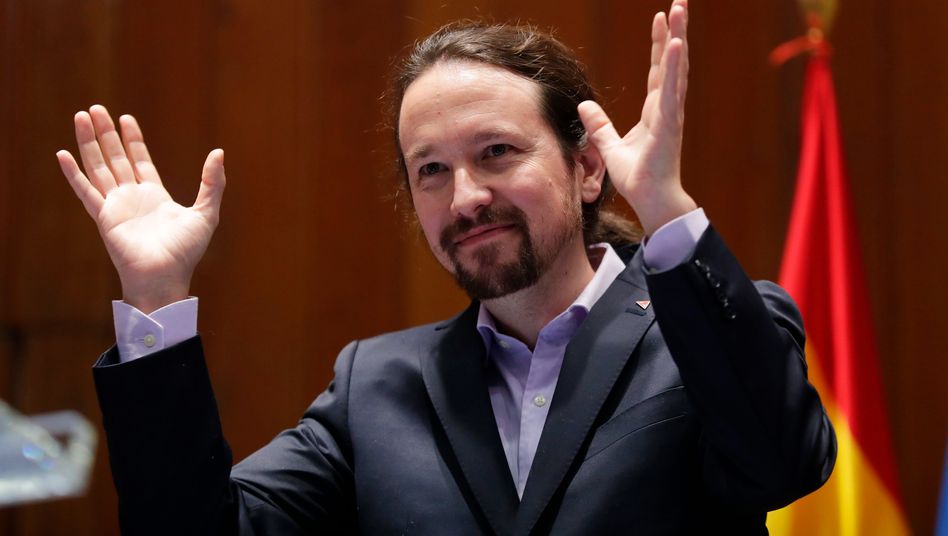 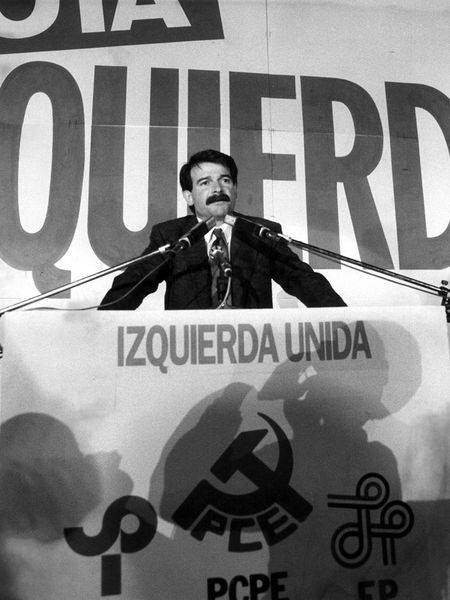 Historical memory receives a setback in the Constitutional 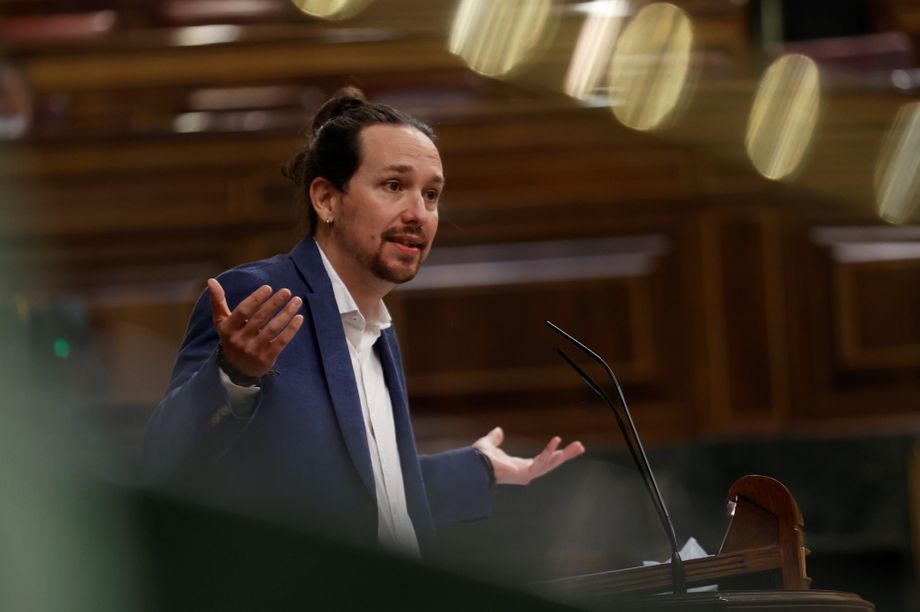 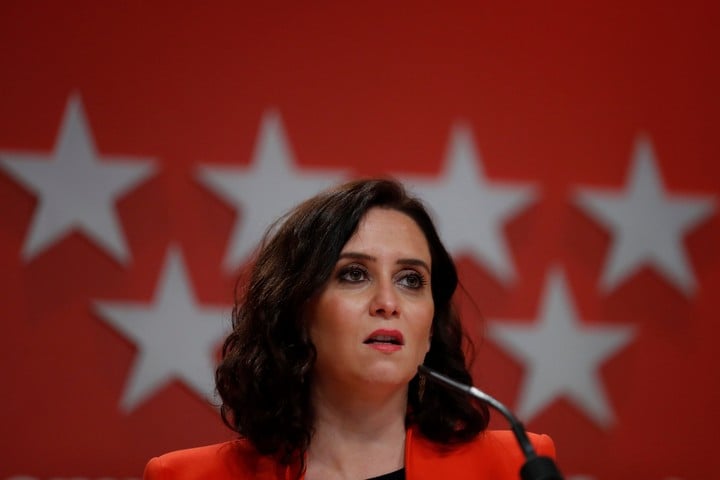 Pablo Iglesias leaves the Sánchez government in Spain and seeks the presidency of Madrid: 'It is essential to confront the criminal right'