The former surgeon, accused of rape and sexual assault on four minors, faces a maximum sentence of twenty years of criminal imprisonment. 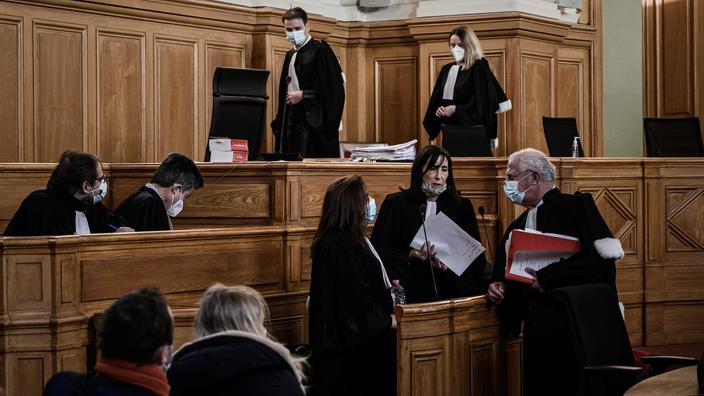 After having escaped justice for thirty years, the ex-surgeon Joël Le Scouarnec, accused of rape and sexual assault on four minors at the time of the facts, will know his fate this Thursday, December 3 before the assizes of Charente-Maritime .

The man, who will be 70 years old on the day of the verdict, faces the maximum penalty of twenty years of criminal imprisonment.

After the pleadings of the civil parties in the morning, the indictment of the Advocate General and the defense of the defense, the decision of the court and the jury is expected late in the evening.

Joël Le Scouarnec appeared since Monday behind closed doors before the Assize Court in Saintes, in front of which he released unexpected confessions but in a trickle, between

, according to the lawyers of civil parties.

This first trial, which was held in an electric atmosphere, is the first part of a case of pedocriminality

which will have lasted thirty years.

The formerly respected doctor, father of three sons, has in fact also been indicted since October in Lorient (Morbihan), in a second procedure, for rape and sexual assault on 312 potential victims identified in the light of his intimate "notebooks" discovered in 2017. He admitted some facts.

In Saintes, the former surgeon is tried for sexual assault on his niece Aurélie * in the 90s in Loches (Indre-et-Loire) and on a patient, Amélie *.

He is also accused of acts of rape (digital penetrations), during the same period, on Helena *, another niece, and on Lucie *, his little neighbor in Jonzac (Charente-Maritime).

It is this young girl who, by denouncing this neighbor, had allowed the arrest of Le Scouarnec in May 2017. Since then, he has admitted sexual assault but has denied outright the more serious acts of rape.

"Everything they say is true"

In the first days of the hearing, the accused, according to the victims' lawyers, played the

to questions from civil parties, before conceding his first confession. , at the insistence of its victims.

On Tuesday, he took a first step by confessing facts of rape in the 80s on three former victims, whose cases had been dismissed by the investigation because prescribed.

Then confronted Wednesday with the eldest of the two nieces, he admitted having raped them, her and her sister, by shedding a few tears.

"This is the first time that he recognizes penetrations, it is a real relief for the victims"

, according to Me Delphine Driguez, lawyer for Helena * and Aurélie *, now aged 30 and 35 years old.

“Everything they say is true,”

agreed the accused from his box, according to several lawyers.

However, he caused disappointment on the victims' bench by refusing these confessions concerning his neighbor Jonzac, 10 years old today.

In April 2017, she confided to her parents that the man had shown his

in the adjoining garden before revealing a digital rape.

this rape, confirmed his lawyer Me Thibaut Kurzawa.

The question of a kind of

"a thesis addressed by several experts and which cannot be excluded"

, he insisted during the trial.

, denounced Me Francesca Satta, Lucie's lawyer *, referring to the

Central question of the file, a possible "family omerta" agitated the debates for a long time.

The civil parties have notably denounced the silences of his ex-wife and his sister.

She had collected the secrets of her daughters at the end of the 90s. He had never been denounced.

"If adults had played their role and had not been defaulting, we would not be doing this trial in 2020," 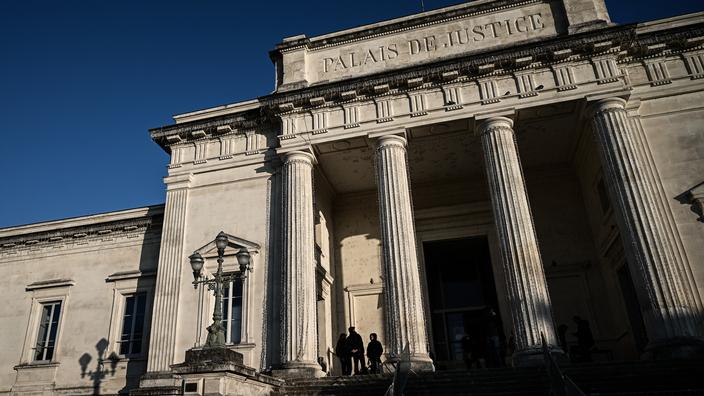 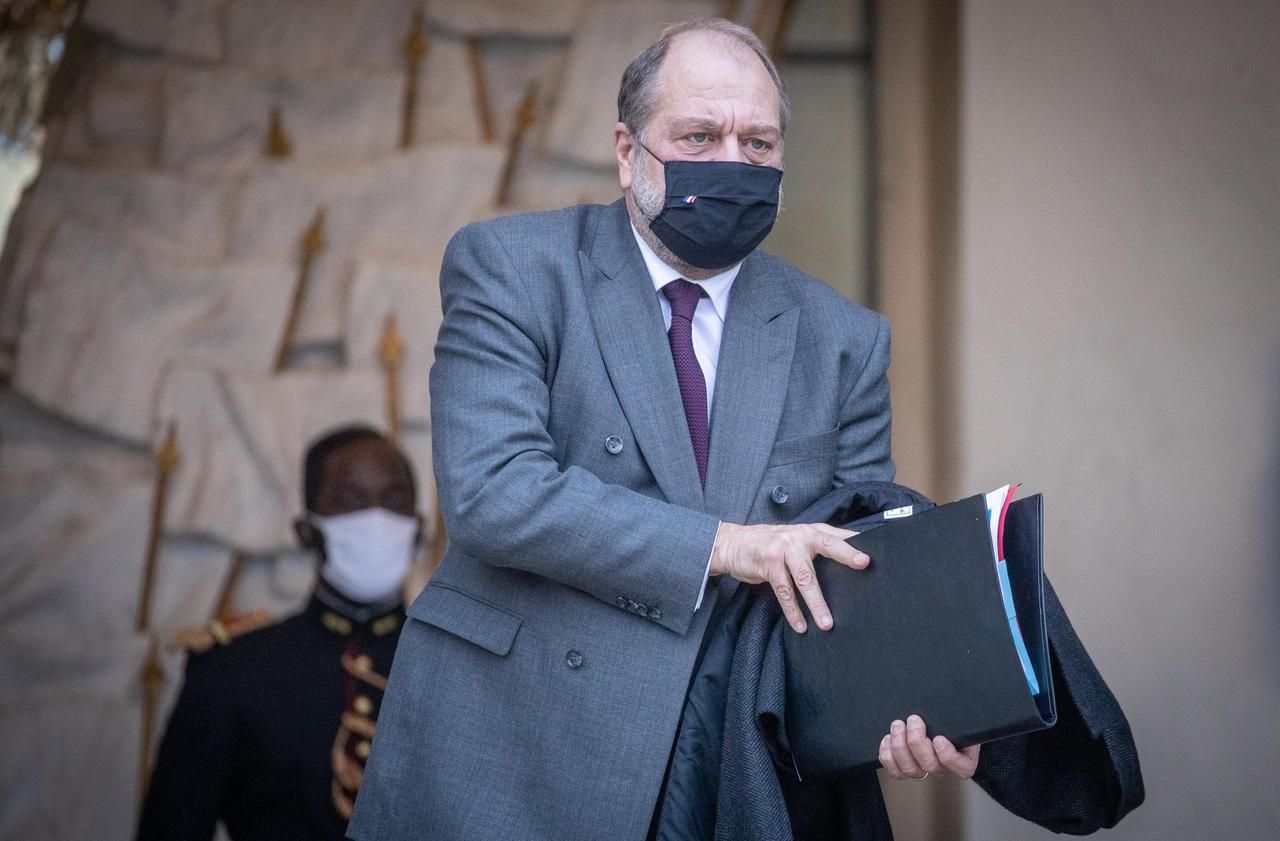 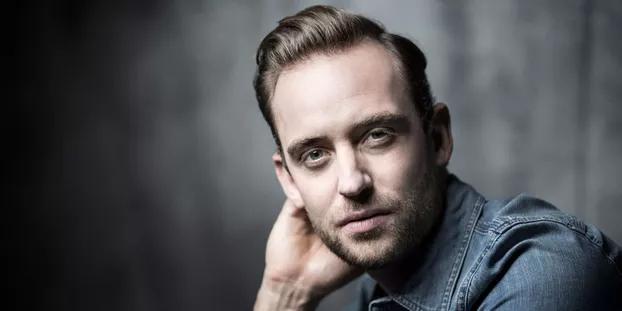 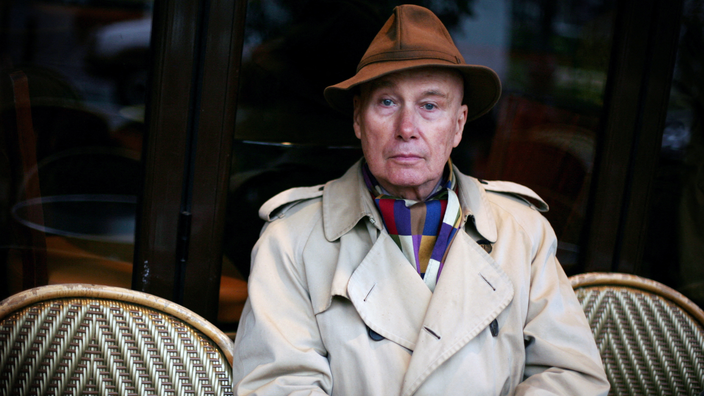 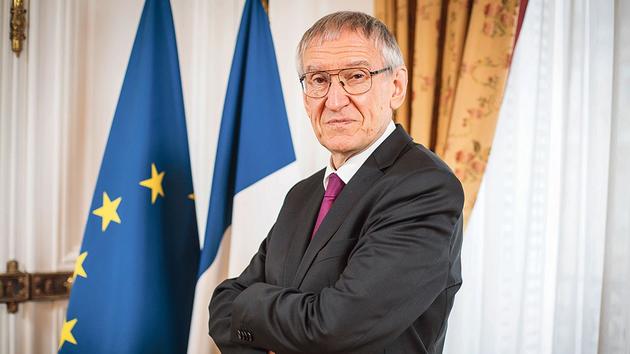 Modernization of the armed forces: "We are adapting in an even more reactive way"

AstraZeneca vaccine and thrombosis: a family files a complaint after the death of a sexagenarian