| politicalIn the background of the preparations for the dissolution of the Knesset: MK Shlomo Qarei agreed with the management of the Central Election Commission on a series of steps • Among the planned changes: Representatives of the parties will be able to follow the results in real time • All details First publication: The 24th Knesset election campaign, which may take place in the coming months, will i 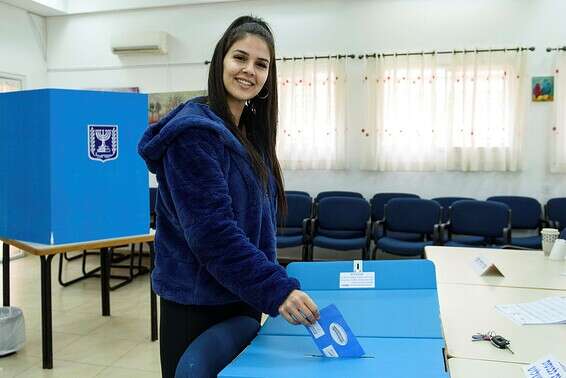 In the background of the preparations for the dissolution of the Knesset: MK Shlomo Qarei agreed with the management of the Central Election Commission on a series of steps • Among the planned changes: Representatives of the parties will be able to follow the results in real time • All details

The most important innovation is the appointment of an inspector from the Election Commission equipped with a body camera at each of the 13,000 polling stations across the country.

The Supervisor shall be entitled during the voting to photograph any exceptional event, and then during the counting of votes to photograph the entire voting procedure to prevent forgeries.

MK Qarai proposed allowing continuous photography throughout the day, but his proposal was rejected. The change requires the approval of the presidency of the Election Commission.

Additional innovations were also agreed upon.

First, allow members of the Central Election Commission and the members of the regional election committees on behalf of the parties to monitor the counting of votes - according to the agreement, positions will be set up outside the typing rooms and check the minutes, and from there party representatives can monitor the typing and checking of election results.

This step requires the approval of the presidency.

Second, regarding the examination of the voting protocols.

To date, the minutes of the voting results have been published in all ballots only after one week or more.

MK Qara asked for an immediate and complete scan. It was agreed that within 48 hours the party representatives would be able to review the minutes of the vote. This step requires approval from the presidency of the committee.

Third, it was decided on a computerized voter register for online information.

At any time during the voting hours, members of the regional polling committees will be able to receive information on the voting rates at each polling station.

This step requires the approval of the presidency.

Fourth, regarding accessible ballot boxes - so far people with disabilities have been able to exercise their right to vote on any ballot paper in a double envelope.

In order to prevent forgeries, it was decided that from now on only citizens who have a disability certificate will be able to vote in those polling stations.

And fifth, regarding the form for submitting the lists to the Election Commission - so far some of the lists have submitted the details of the names of their candidates in handwriting.

The plenum of the Election Commission will now approve a new procedure for submitting printed lists.

A new form is also proposed for the list of election results that can be easily scanned and controlled.

MK Qara said: "I believe that the implementation of these innovations will significantly improve transparency and reduce the possibilities for forgeries." 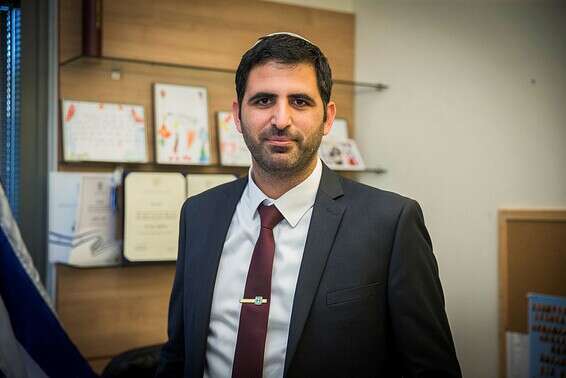 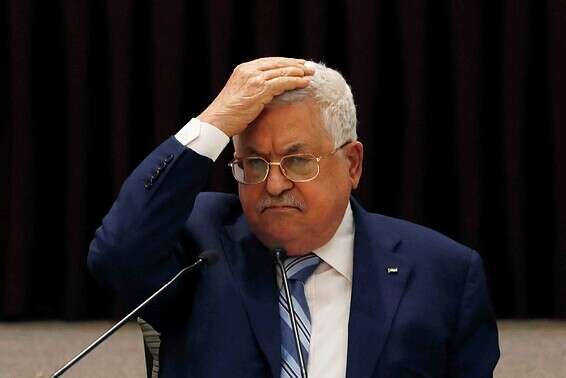 In the Shadow of Tensions: Fishing Area in Gaza Increased | Israel today 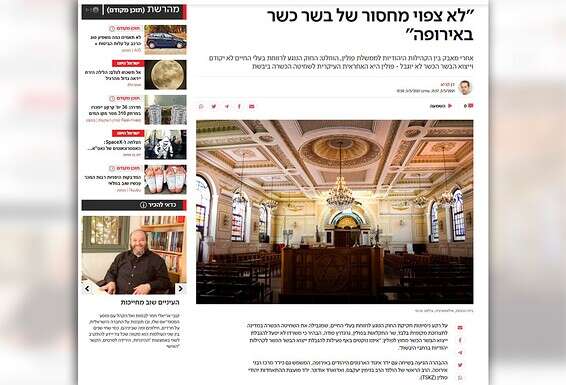 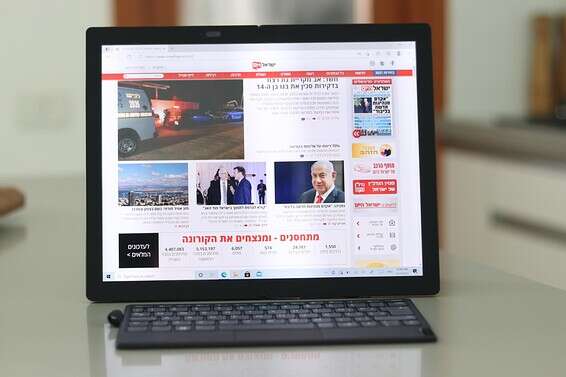 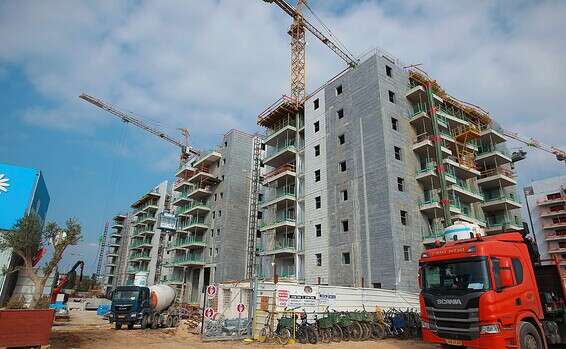 Can the employer in the home office oblige me to turn on the camera, lawyer? 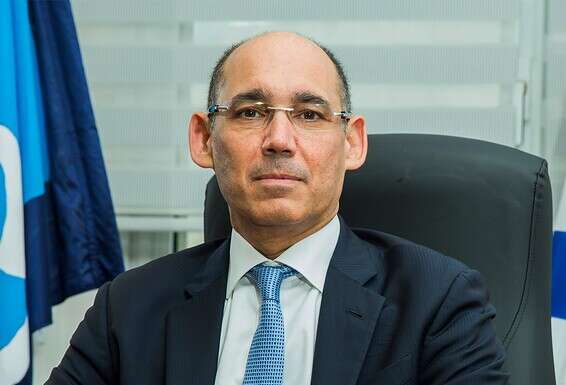 "Unemployment is expected to fall to 7.7% this year" Israel today

Prof. Ash: The new corona mutation from the UK is being followed with concern - Walla! news