Within the government, many ministers are calling for more coordination and collective animation. It's a tradition. After six months in office, the Prime Minister plants a tree in the gardens of Matignon. Edouard Philippe had set his sights on a Norman apple tree, the “claque-pépin”, the fruits of which sound like bells. Jean Castex is preparing, in January, to add ... a beech. A slender tree, often used for carpentry and firewood. The symbol is crystal clear: the tenant wants to leave an imag

After six months in office, the Prime Minister plants a tree in the gardens of Matignon.

Edouard Philippe had set his sights on a Norman apple tree, the “claque-pépin”, the fruits of which sound like bells.

Jean Castex is preparing, in January, to add ... a beech.

A slender tree, often used for carpentry and firewood.

The symbol is crystal clear: the tenant wants to leave an image of solidity of him.

Only here, its status of control tower is talking about.

“One evening a week, we have the Covid interministerial meeting and sometimes we go into gruesome details, complains a minister.

It does not go well.

And all this normally it is the cabinet of Matignon which must manage!

In front of his camera, each minister talks about his sector.

Roselyne Bachelot gave a presentation on the time stamping of show tickets.

Last Wednesday, she even launched an idea: “Could we at least allow cross-country skiing in groups of 6?

Some ministers pretend to listen.

Or even participate discreetly in parallel meetings.

"It's hell, it's too sectoral, it's ridiculous", pinches a secretary of state.

"Videoconferences do not make things any easier, admits the entourage of Castex, but it is the challenge: to run the State, while respecting the health rules".

Critics also fall on the number 1 of the cabinet: the chief of staff of the Prime Minister, Nicolas Revel.

Some consider the former boss of the National Health Insurance Fund too lonely.

Since July, this close friend of Emmanuel Macron, whose name circulated a few months ago for the Ministry of the Interior, has been piloting Matignon's cabinet ... without a deputy director.

Arbitrations are slow to fall, we have no more decisions at the end of the meeting, nothing!

According to our information, Revel is in the process of recruiting a right-hand man, preferably a woman, and has already auditioned many candidates.

Every Monday morning, the close team meets around Jean Castex, in his office.

There are, in addition to Revel, the chief of staff Mathias Ott, the communications advisor Mayada Boulos, the parliamentary advisor Julien Autret and a handful of collaborators.

"They are quality people, but some come from the right, others from the PS, they have not worked together before," notes a government adviser.

Under Philippe, it was a nucleus of Juppeists, who had espoused the cause, who would have thrown themselves under the wheels of a car for their Prime Minister ”.

“Maybe the team is more macronist than before,” retorts those around Castex.

Struggling with the health crisis, the first circle lurks in turmoil.

"The bandwidth is largely occupied by the sanitary which can create some normal slowdowns", analyzes the president of the MoDem group to the Assembly Patrick Mignola.

Which hardly tastes the banter: “We need actors right now, not commentators.

"" I find that he is criticized similar to those made at his beginnings to Edouard Philippe, estimates the President of the National Assembly Richard Ferrand.

But we will quickly see and we will remember that Jean Castex is and will have been a good Prime Minister.

He is very strong in all respects, very human and dedicated to our country.

From January, Castex will finally be able to turn the page of a year 2020 under stress ... and take his dog Luna for a run at the foot of the young beech, in the park of Matignon. 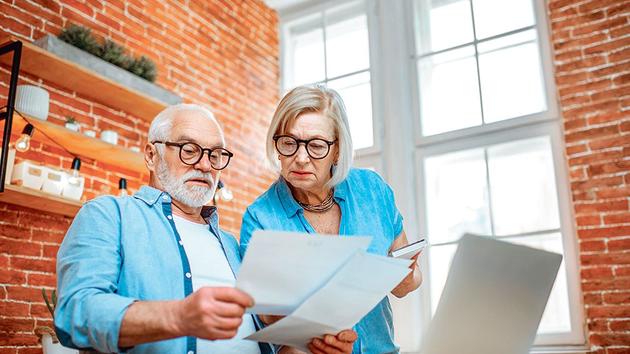 Pensions: the Pension Monitoring Committee once again urges the executive to act 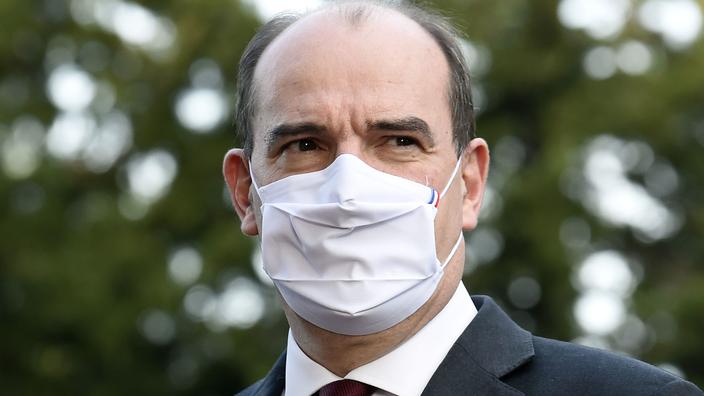 Covid-19: Jean Castex will hold a press conference Thursday at 6 p.m. on the vaccine strategy 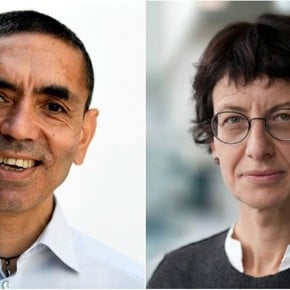 Uncontrolled coronavirus in France: one internship in intensive care every three minutes 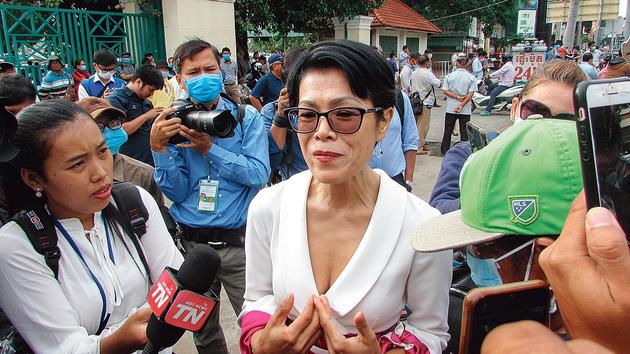 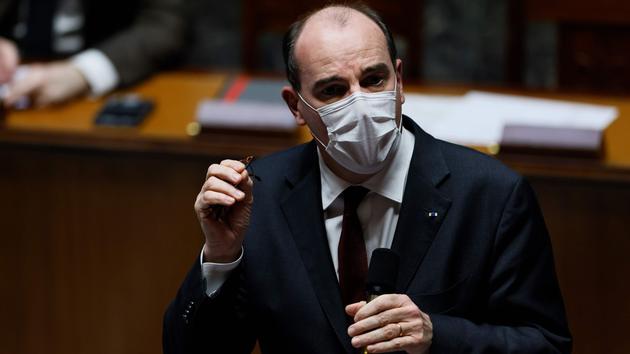 Jean Castex puts the reform of the State under tension 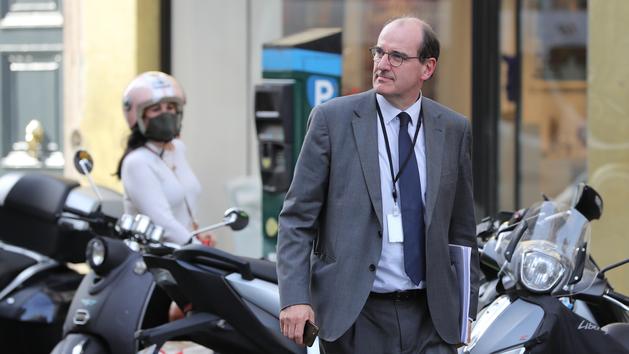 Jean Castex, a Prime Minister passionate about history and the life of the rail 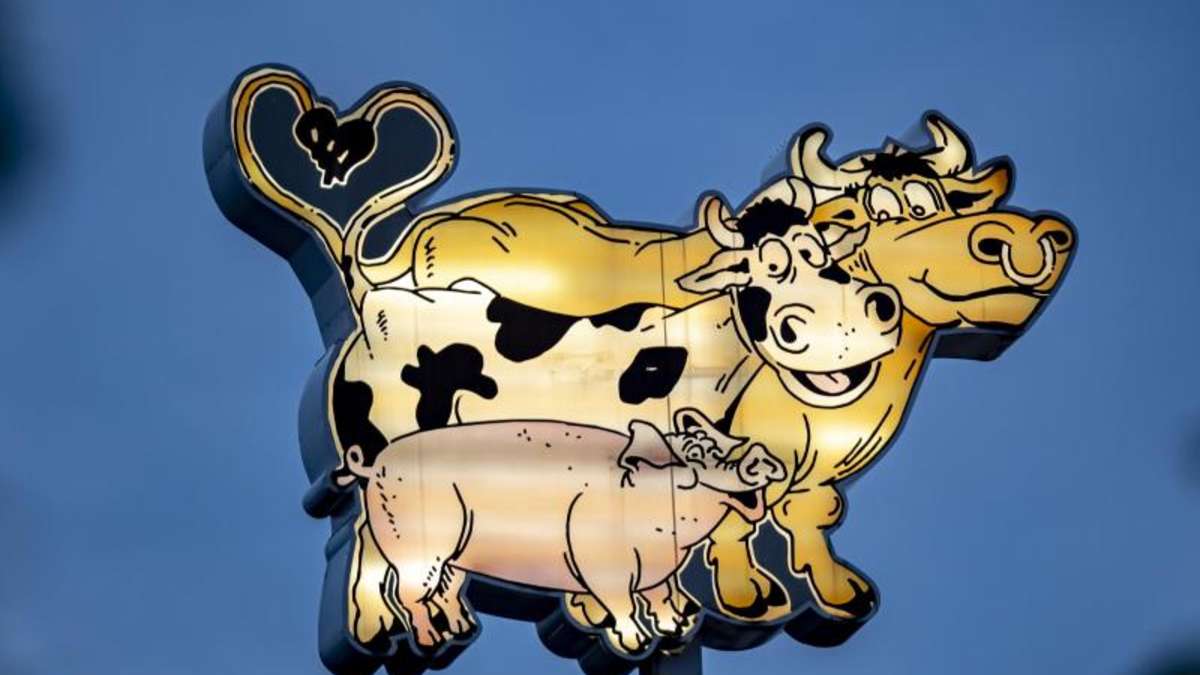