Saint-Ouen: the municipal agent was a key man in drug trafficking in the city of Boute-en-Train

Five people were indicted by an investigating judge in Bobigny on Friday. One of them, an agent in the city, is suspected of being

Municipal agent without problem during the day… and head of the cartel in the evening.

A municipal agent from Saint-Ouen (Seine-Saint-Denis), as well as four other suspects, were indicted for drug trafficking on Friday.

He was taken into custody afterwards.

During the day, they had been brought before an investigating judge from Bobigny, as part of an investigation into drug trafficking in the city of Boute-en-Train.

In detail, "the five suspects were indicted on charges of transport, possession, acquisition, offer or transfer of narcotics and criminal association with a view to the commission of crimes punishable by ten years of imprisonment", indicates the prosecution de Bobigny in a press release.

He also specifies that "the sum of 50,110 euros was seized during the searches and 46,000 euros on the bank account of the manager".

The manager in question of the point of sale, a 30-year-old man living in Bezons (Val-d'Oise), has therefore… been employed by the city of Saint-Ouen for several years.

As part of the alleged trafficking, he was responsible for "logistical aspects", details the prosecution.

A well-filled specification, since, in addition to supplying the point of deal with cannabis, managing stocks, he also had to ensure the collection of money and the remuneration of the workforce.

Handyman, too, since the thirty-something with the double life had arranged the point of sale by installing a barricaded iron door giving on the roof of the building and allowing the salesmen to make the sales from the roof, by a small opening.

What, also, to allow them to escape the police force more easily in the event of intervention.

But that's not all: true "manager", the man directed the dealers by organizing the work of the lookouts, the salesmen, ensured their profitability and… sanctioned the breaches!

Investigators have also discovered a recording addressed to his partner in which he explains having ... broken the hands of several sellers caught stealing cannabis in the stock.

On his cellphone, the video of a man showing him hitting the hands of two boys with a hammer attests to his statements.

His boss on the run in Morocco

He was taken into custody following his removal.

His partner was indicted on the count of "non-justification of resources" and placed under judicial supervision.

Note that the municipal agent had a boss: the "owner" of the deal point, on the run in Morocco for a year.

The other suspects are two of his right-hand men, "aged 28 and 24, residing in Saint-Ouen and Pierrefitte-sur-Seine, both in a state of recidivism," said the prosecution.

They assisted the manager for the supervision of salespeople and lookouts and the logistics of the point.

The fourth is the treasurer of the land, a 25-year-old resident of Saint-Ouen, and a nanny - responsible for storing the money -, an almost forty-something from Saint-Ouen.

These four collaborators of the municipal agent have not yet appeared before the judge of liberties and detention.

An emergency plan for the Boute-en-Train

This case comes as the mayor (PS) of Saint-Ouen, Karim Bouamrane, recently announced to take the problem of the Boute-en-Train district to the fore.

The city has just launched its emergency rehousing plan for the inhabitants of this district located between the fleas, the ring road and the Porte de Clignancourt.

There are now less than 80 occupied apartments out of the 200 that make up these two towers.

And whose surroundings are totally undermined by drug trafficking.

Concretely, the city has decided to reserve, in the coming months, certain apartments of its social housing stock only to the tenants of the “Boute”, during each housing allocation committee (CAL).

Assuming to put them on top of the pile facing the other claimants in town.

In the heart of the Puces Saint-Ouen, the death of a city revives the debate on the decriminalization of cannabis

"Nono", the boss of the dealers, accused of having tortured a young man in Saint-Ouen

In Saint-Ouen, the city of Cordon again shaken by the settling of scores between traffickers 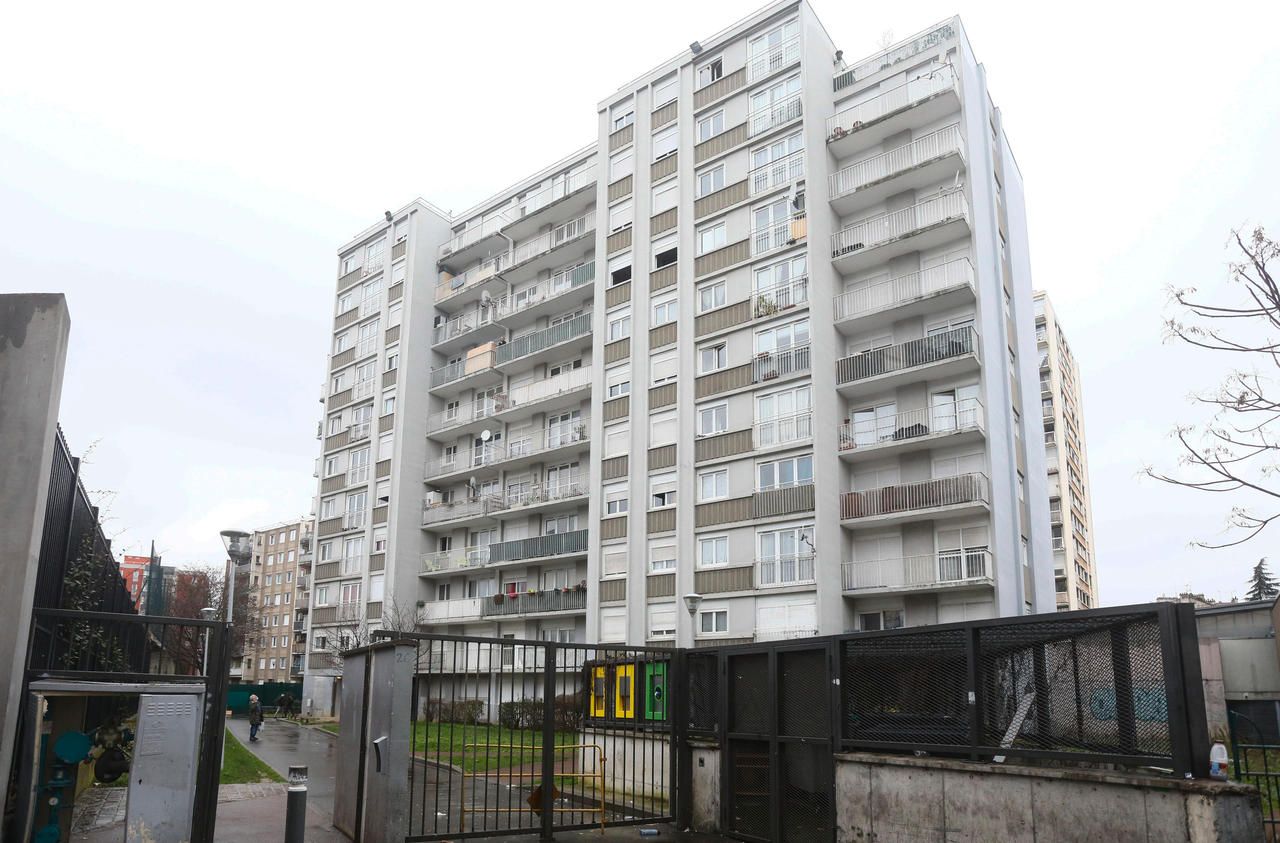 Saint-Ouen: nine people in custody after a fight between traffickers

Seine-Saint-Denis: four suspects indicted after a murder in Saint-Ouen 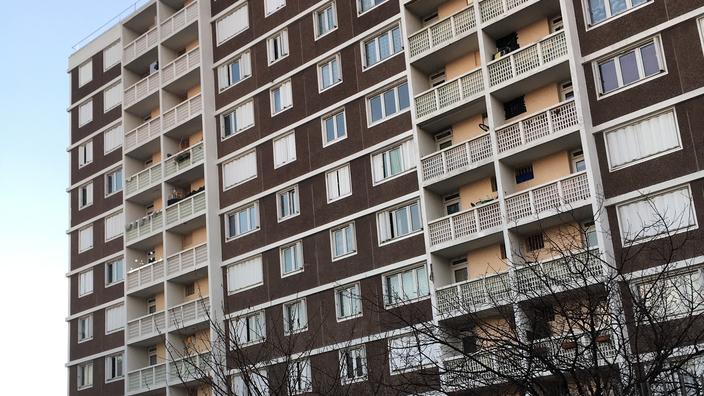 Seine-Saint-Denis: a man was killed on Sunday evening in a city of Saint-Ouen

In Pierrefitte, Intox, drug detector dog, as loved as feared