The United States of America recorded about a quarter of a million cases of Coronavirus during the past 24 hours, in a new daily record.

And for two weeks, the number of new daily cases of the epidemic has not stopped breaking records in the United States, and the number of Covid 19 patients who are admitted to hospitals continues to rise.

In Southern California, the number of injuries and deaths caused by Corona continued to break records, as intensive care departments reached their maximum capacity or almost, as in Los Angeles County, for example, with a population of ten million people, which has no more than 100 vacant beds.

More than 16.7 million people have been infected with the emerging coronavirus in the United States since the start of the epidemic, but the actual toll may be greater due to the lack of widespread testing in the first stage.

In turn, Germany recorded a sharp increase in the number of deaths, which reached 952 cases during the past day, while 27,728 new cases of Coronavirus were recorded.

According to the latest data from the Robert Koch Institute issued today, the death toll in Germany has risen to 23,427 since the beginning of the outbreak, and the total number of HIV infections has reached one million and 379238 cases.

And the National Health Commission in China announced today that the Chinese mainland did not report new domestic cases of Covid 19 yesterday.

And it said in its daily report that 12 new imported cases of Covid 19 were recorded, and a new suspected case of an imported infection from outside the Chinese mainland was recorded in Shandong Province, and no new deaths related to the disease were recorded.

As of Tuesday, the total confirmed cases of COVID-19 on the Chinese mainland reached 86,770, including 315 who are still receiving medical treatment, while 4,634 people have died of the disease.

Brazil, in turn, recorded 964 new deaths in Corona during the past 24 hours, bringing the number of deaths nationwide to 182,799, according to the Ministry of Health.

Corona in Germany: RKI reports more deaths than ever before - but numbers cause confusion 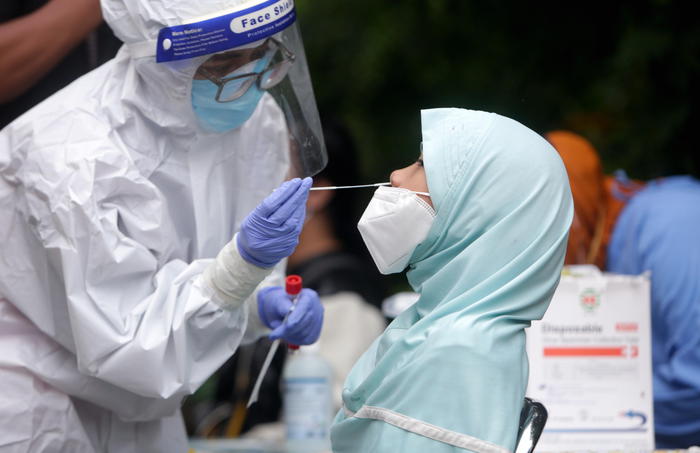 Covid: a state of emergency returns to Tokyo. Germany, still over 1,000 deaths in 24 hours 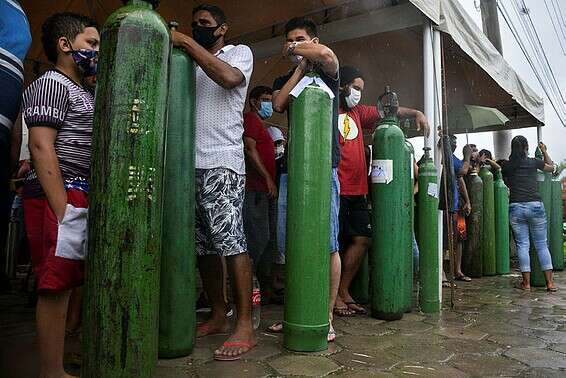 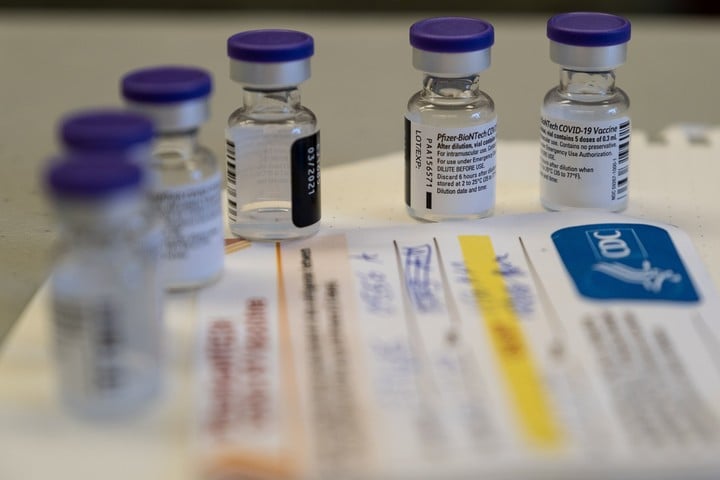 Coronavirus in the US: with almost 300,000 new cases in a day, the rejection of doctors and nurses to the vaccine grows Tense corona situation in the Czech Republic: Country has the highest death rate since the beginning of the pandemic 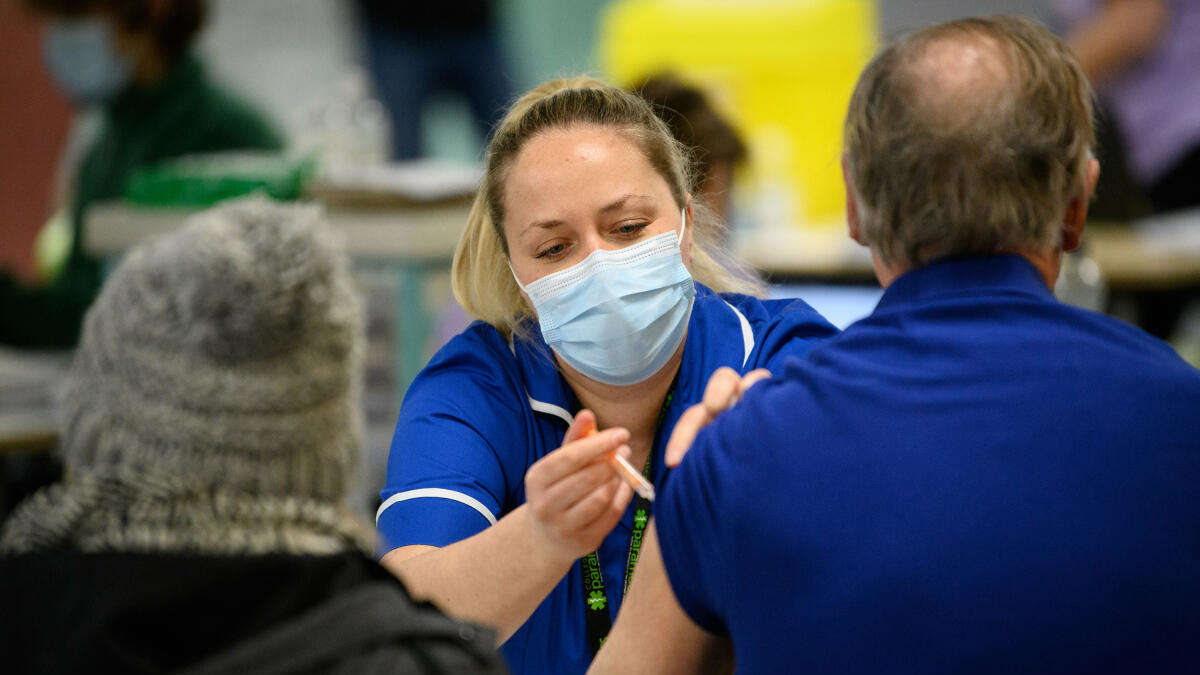