After a long-suffering victory against Levante, Barcelona receives Valencia in search of a victory that brings it closer to the top. Lionel Messi will look for Pelé's record. 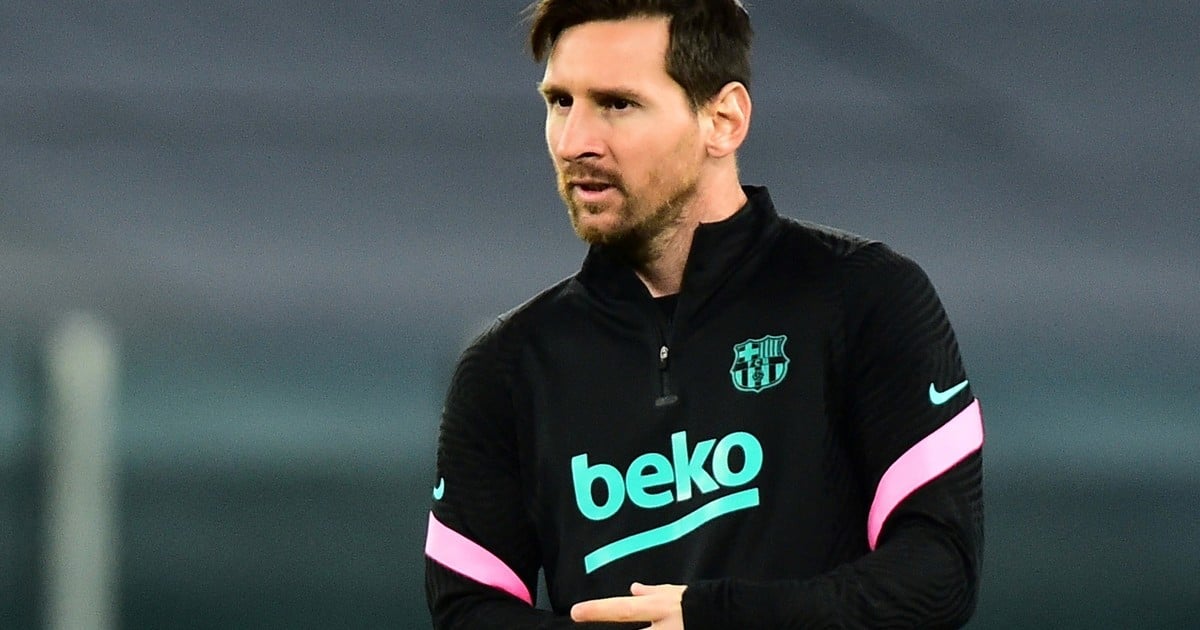 , in a duel of squads that were not closed to the liking of their coaches and on days of the winter market, with a Barça on the rise that will seek a ' 3 of 3 'at home against an opponent who has suffered in the Copa del Rey.

The game is televised by

Barça seems to be improving, in game and in results as shown by their victories against Levante and Real Sociedad.

The Blaugranas are finding their essence at the Camp Nou and looking, against a somewhat lost Valencia, a third win in line in the penultimate match of the year at home.

In addition, the victory against Real Sociedad (2-1) came with a comeback, with good play and chances and defeating the team that was, before the game, the leader in La Liga Santander.

Good feelings accumulated in the Catalans that, against Valencia, must confirm and consolidate.

, to be able to face the presidential elections with peace of mind and who knows whether to undertake a winter transfer.

And it is that the Dutch coach, who seems to be wound up by the pre-candidates, complained in the summer of not receiving pieces to complete his squad, such as a defender or a striker who has proven, with Piqué injuries, that they would have been effective.

The Valencia coach, Javi Gracia, in this sense, has more possible complaints.

The coach was promised to sign and no one came.

An episode that even made possible the rumor of a possible departure of the coach, who finally stayed and agreed to fight "with what he is wearing."

With him, Valencia have had good games but, in general, they have been irregular.

They come to save the first appearance in the Cup (2-4) with difficulties, against Terrassa that came to be 2-0 up.

In La Liga, they have not won for four games, although the last victory was against Real Madrid (4-1).

The truth is that this lack of victories is bringing Valencia closer to the bottom of the table, although it lives in the middle zone, as it is 3 points from the decline.

Barça, on the other hand, climbs positions with their last 6 points out of 6 possible, and is already fifth, 6 points behind the leader Atlético de Madrid, although with one more duel than the 'colchoneros'.

Lionel Messi will play his own game.

With 24 goals in 27 games against Valencia, making it his third favorite league team, the Argentine footballer is separated by just one goal from the all-time record for goals with a Pelé club. 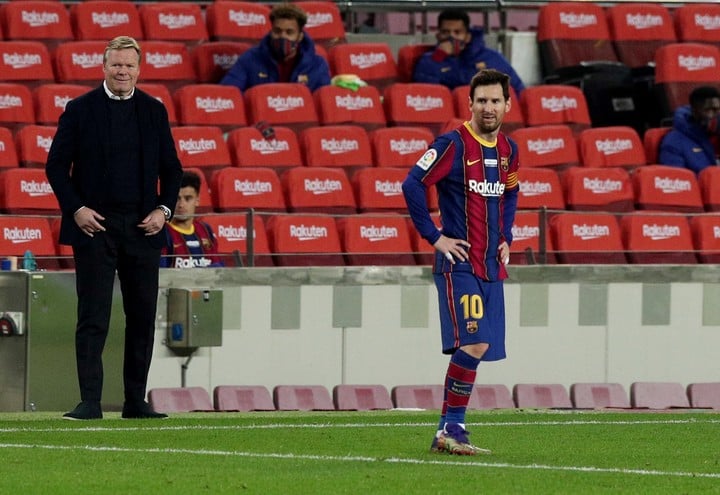 Valencia beat Valladolid by three in the Spanish Football League 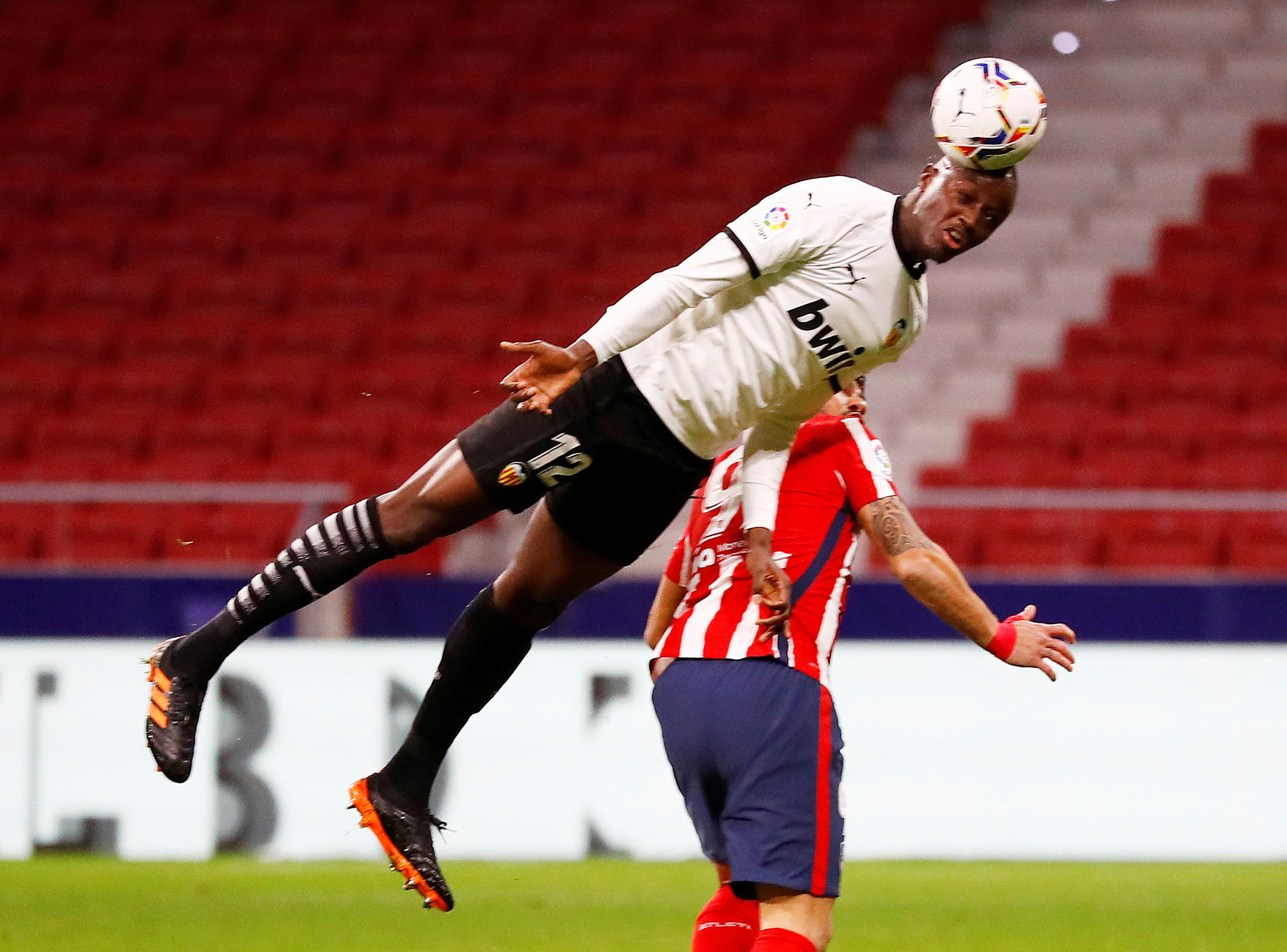 Liga: no evidence of racist insults against Diakhaby

Spain: Valencia barely stay above the red line after a 1-1 home draw against Cadiz - Walla! sport Barcelona beat Real Sociedad by six in the Spanish League