After the male insurance broker met the 13-year-old boy online, he asked him to go to the home to play the night, and offered a price of 50 yuan to lure the boy to take pornographic photos. The boy refused to take pictures, but continued to go to the agent’s house and was masturbated by the agent and filmed 1 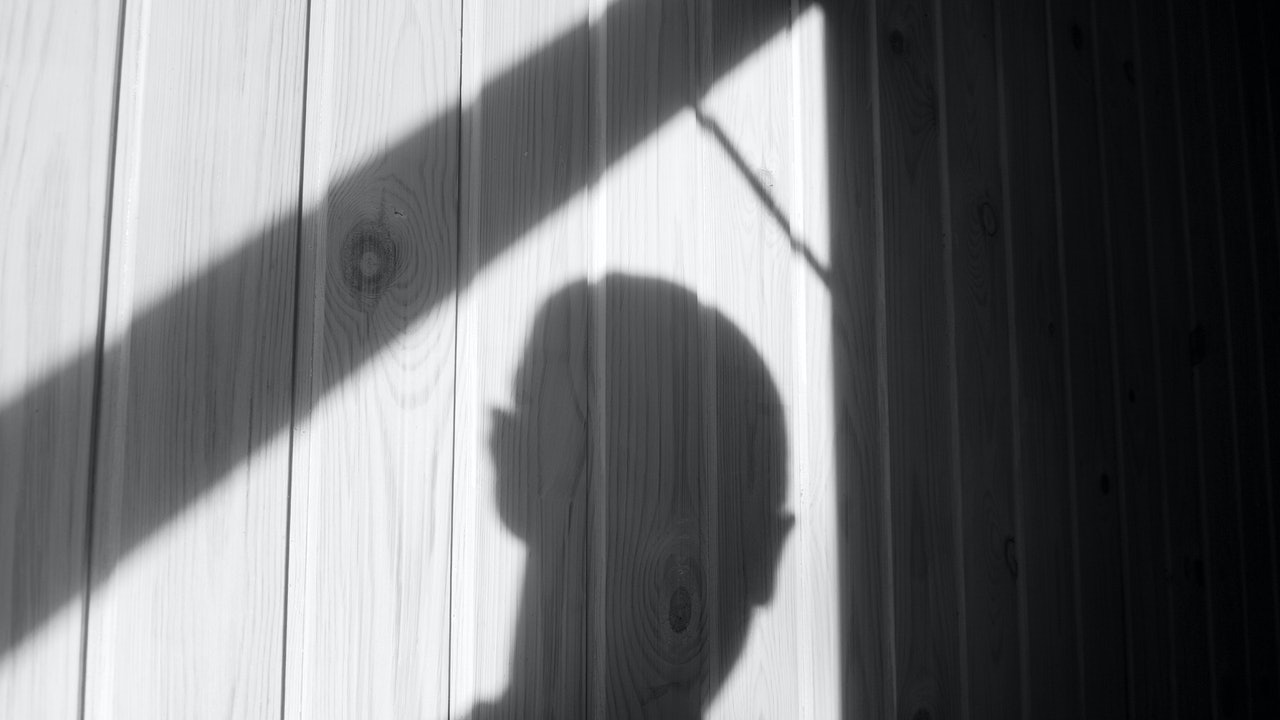 After the male insurance broker met the 13-year-old boy online, he asked him to go to the home to play the night, and offered a price of 50 yuan to lure the boy to take pornographic photos.

The boy refused to take pictures, but continued to go to the agent's home, and was masturbated by the agent and took 18 pornographic photos.

The broker pleaded guilty to 4 counts in the District Court today (21st).

The judge adjourned the sentence until January 11 next year, pending a psychological and background report, and the defendant continued to be remanded.

Another denial of the crime of making child pornography remains in court.

The defendant took 10 pornographic photos of the boy in bed

The case alleged that boy X met the defendant in a WhatsApp group in October 2016, and the two subsequently kept in touch on WhatsApp and Facebook.

On November 29 of the same year, the defendant invited the boy to his home for the night. The boy arrived at the defendant’s home early the next morning and slept until noon. The defendant took 10 pornographic photos of the boy on the bed.

The boy returned home that day and was invited by the defendant to his residence the same night.

While the two were in the same bed, the defendant hugged the boy from behind and reached into the other's underwear to touch his lower body.

The boy was frightened and undressed as instructed by the defendant. Afterwards, the defendant played pornographic videos and masturbated the boy.

After the boy ejaculated, the defendant took 8 photos of the boy's lower body, and the boy left the next day.

Before the boy arrived at the defendant's home, the defendant offered a price of 50 yuan and asked the other party to take pornographic photos, but the boy refused.

The boy’s mother discovered that his son was missing and called the police to the police. The police came to investigate on December 3 of the same year. The boy revealed to the police what the defendant was doing and exposed the case. After that, the boy recognized the defendant during the identification procedures.

The defendant confessed to the crime in the cautionary meeting.

Long Weiwen, a non-Chinese girl who indecently molested non-Chinese descent, was sentenced to 32 months in prison. Official: No love but sex

Teacher involved in playing "Fifth Personality" to trick girls into nude photos, suspected of containing more than 20 indecent items on their mobile phones and computers 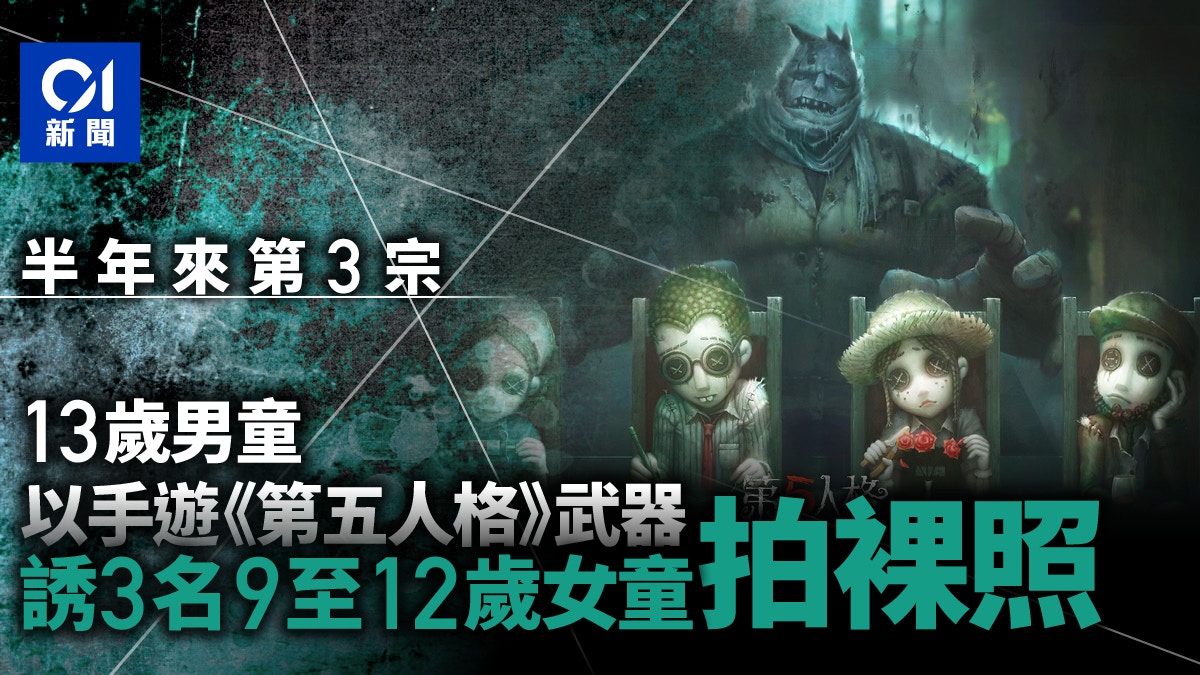 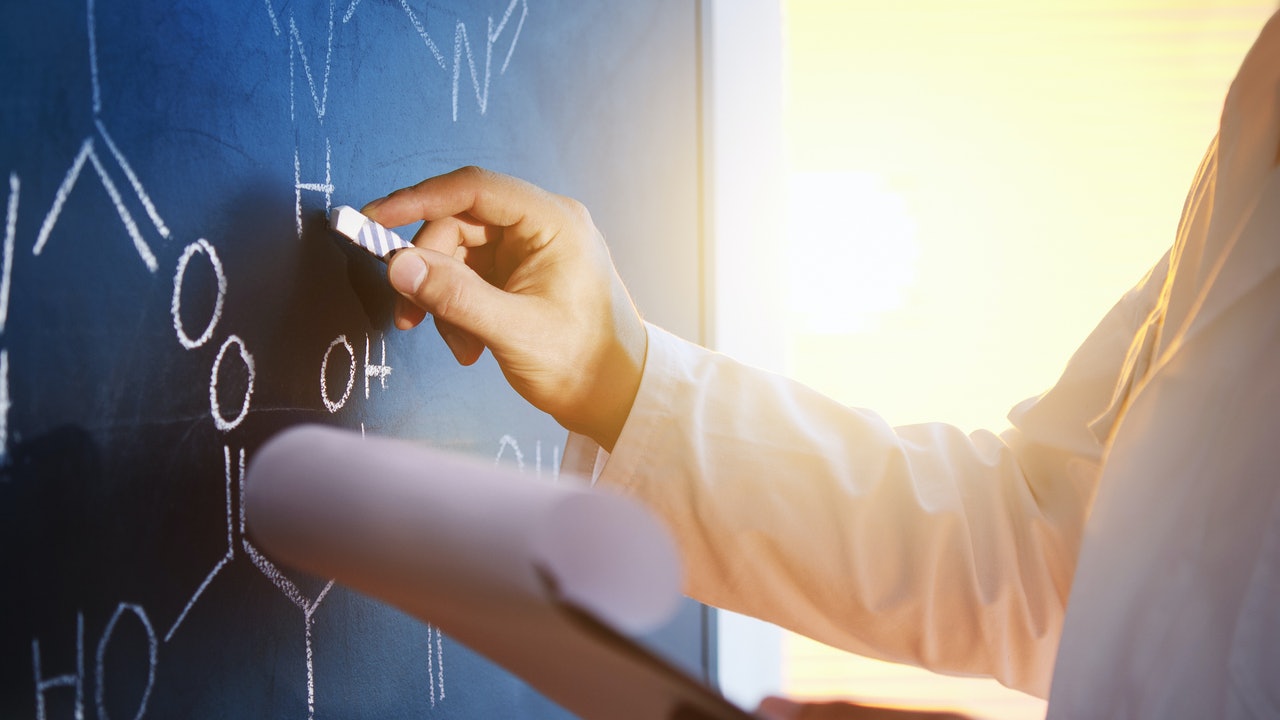 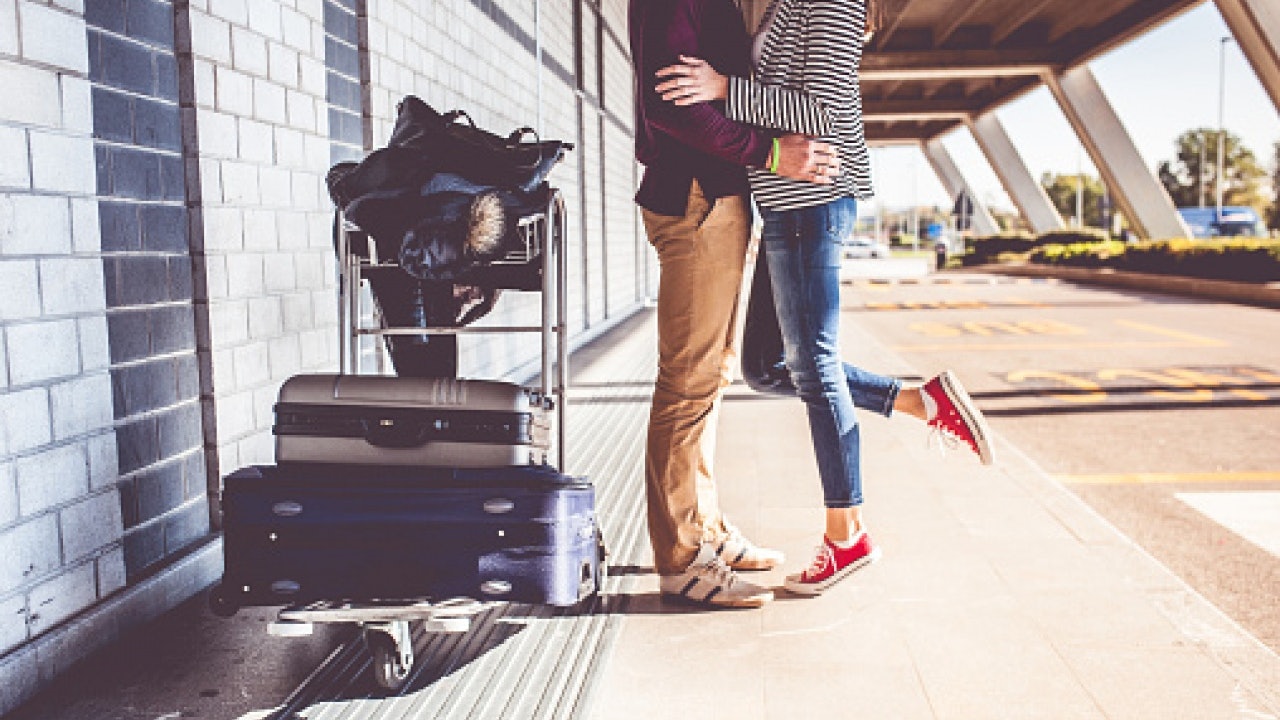 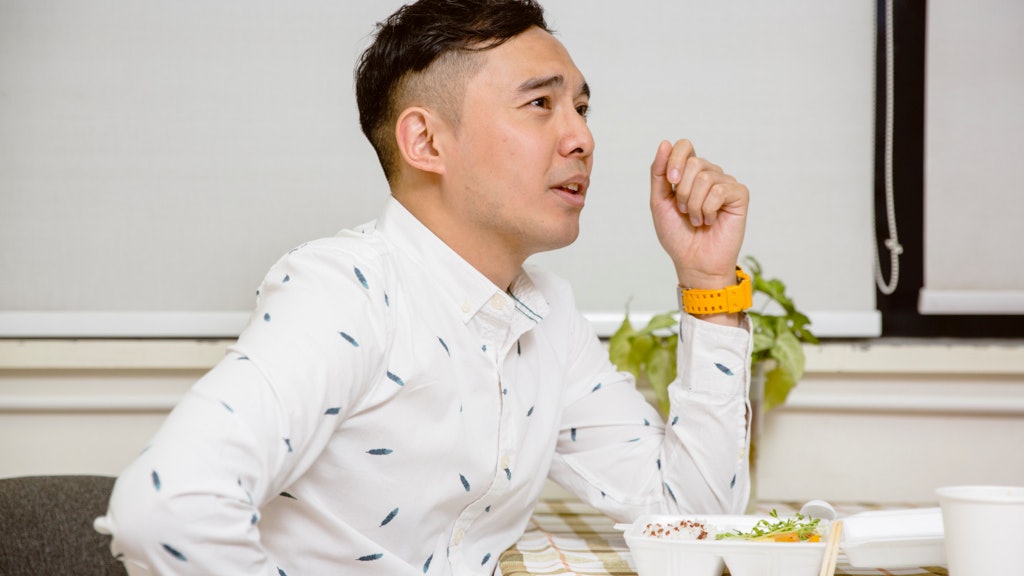 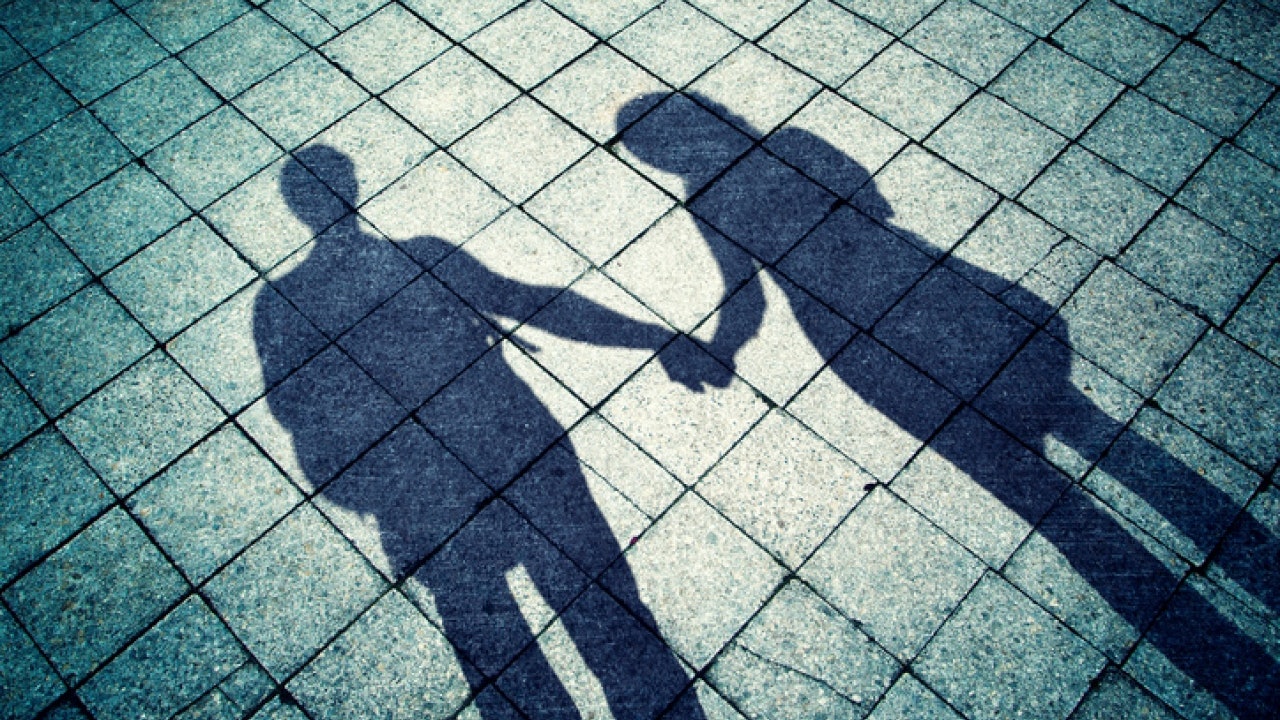 Off-duty police admit to sexually assaulting 6 girls, including a prisoner who had sexual intercourse with a 13-year-old girl standing in the park for 46 months 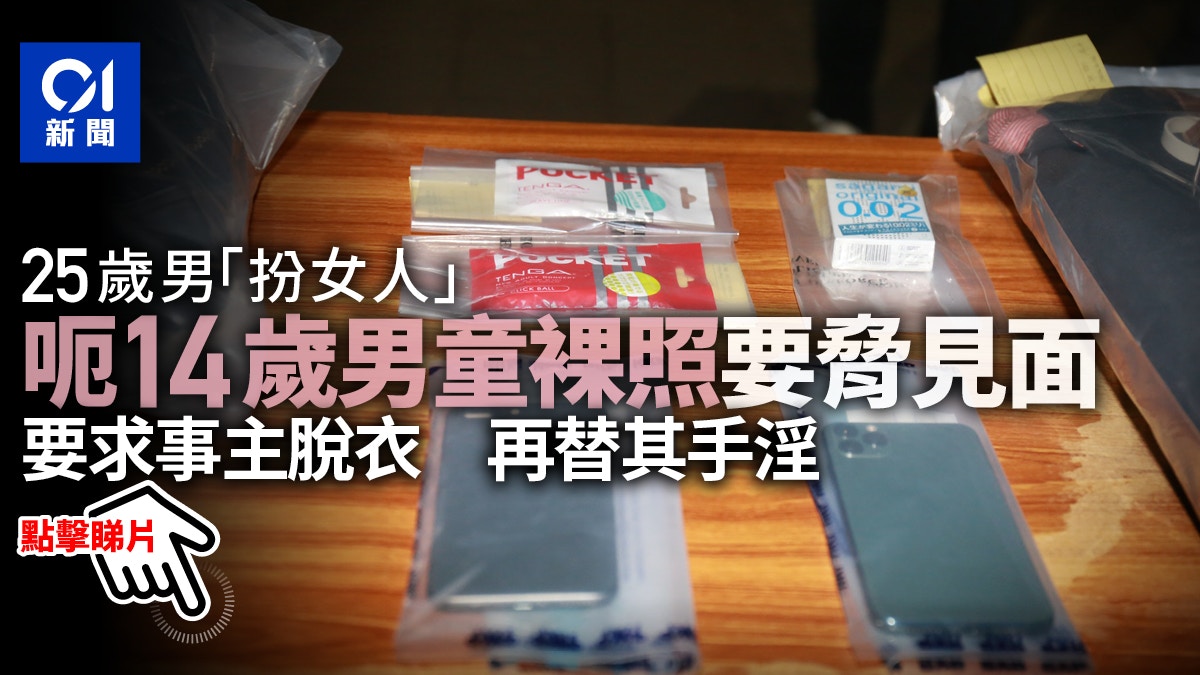 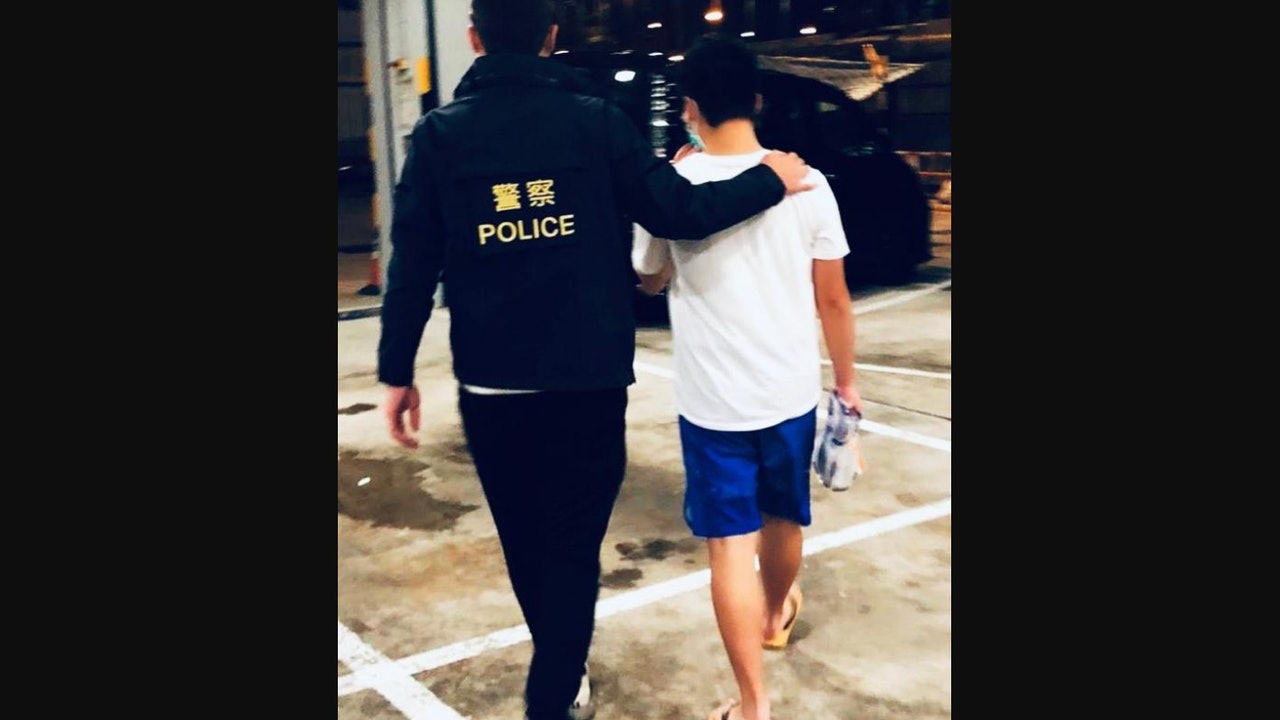