While corona vaccines are being approved for the first time, a new mutation of the coronavirus is spreading. Apparently, the variant is far more contagious. 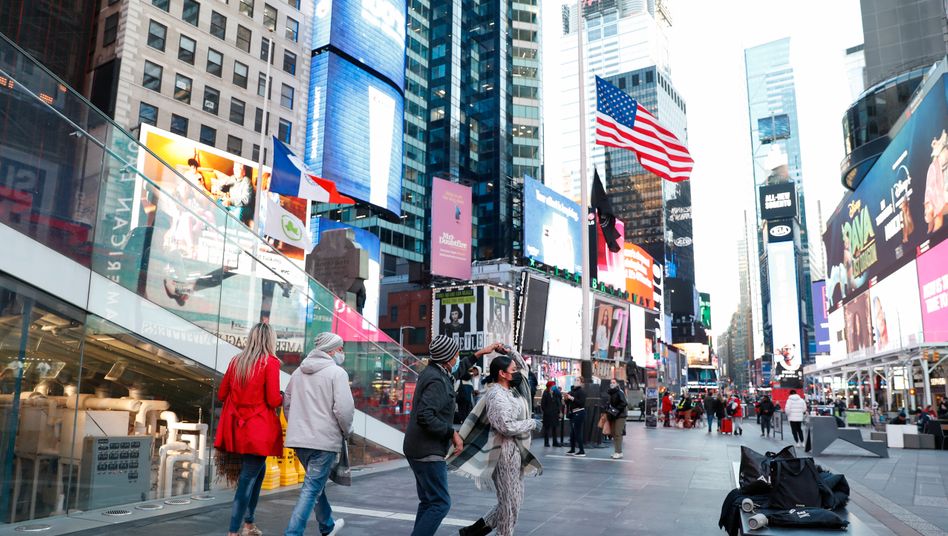