Joe Biden's transition team criticized Twitter for not allowing the millions of followers of White House accounts to be automatically retained with the change of administration. 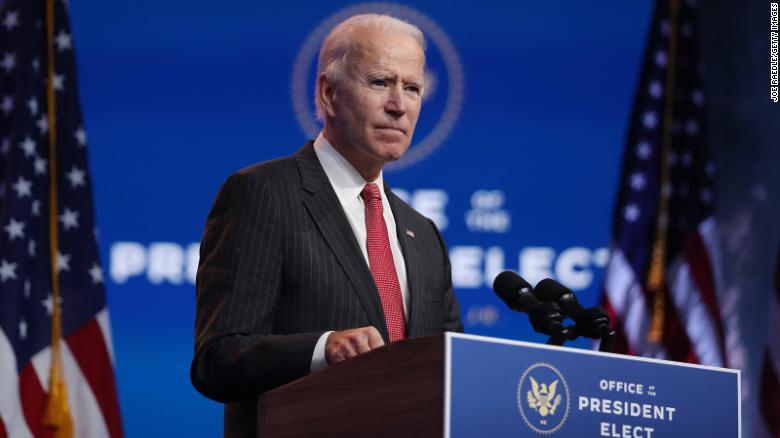 President-elect Joe Biden's transition team criticized Twitter's decision not to allow the millions of followers on White House accounts to be automatically retained when they are handed over to the new administration.

When President Donald Trump took office in 2017, his administration inherited the millions of followers for every account turned over by the Obama administration.

It was the first transfer of power on Twitter in American history, and at the time, the @POTUS and @WhiteHouse accounts each had more than 13 million followers.

Trump, a famous and prolific tweeter, will maintain control of his personal Twitter account, @realDonaldTrump, which has 88.5 million followers on the platform.

"In 2016, the Trump administration absorbed all of President Obama's Twitter followers into @POTUS and @WhiteHouse, at the behest of President's Team 44," Biden's transition official Rob Flaherty tweeted Tuesday.

"In 2020, Twitter informed us that from now on the Biden administration will have to start from scratch," Flaherty said.

Flaherty said in a subsequent tweet that this was Twitter's decision, not the president's.

In another tweet to Nick Pacilio, a Twitter spokesman, he said he was "happy to share the email thread where we responded and were told this was unequivocal."

Pacilio said in a statement on behalf of Twitter that the multiple White House accounts being transferred "will not automatically retain their existing followers."

"Instead, Twitter will notify followers of these accounts to provide context that the content will be archived and allow them the option to follow new Biden management accounts," Pacilio said.

Pacilio did not provide a reason for the change when asked a follow-up question by CNN.

On January 20, the day of Biden's inauguration, Twitter will facilitate the transfer of @WhiteHouse, @POTUS, @VP, @FLOTUS, @PressSec, @Cabinet and @LaCasaBlanca to the Biden administration, according to Pacilio.

CNN's Rishi Iyengar and Seth Fiegerman contributed to this report. 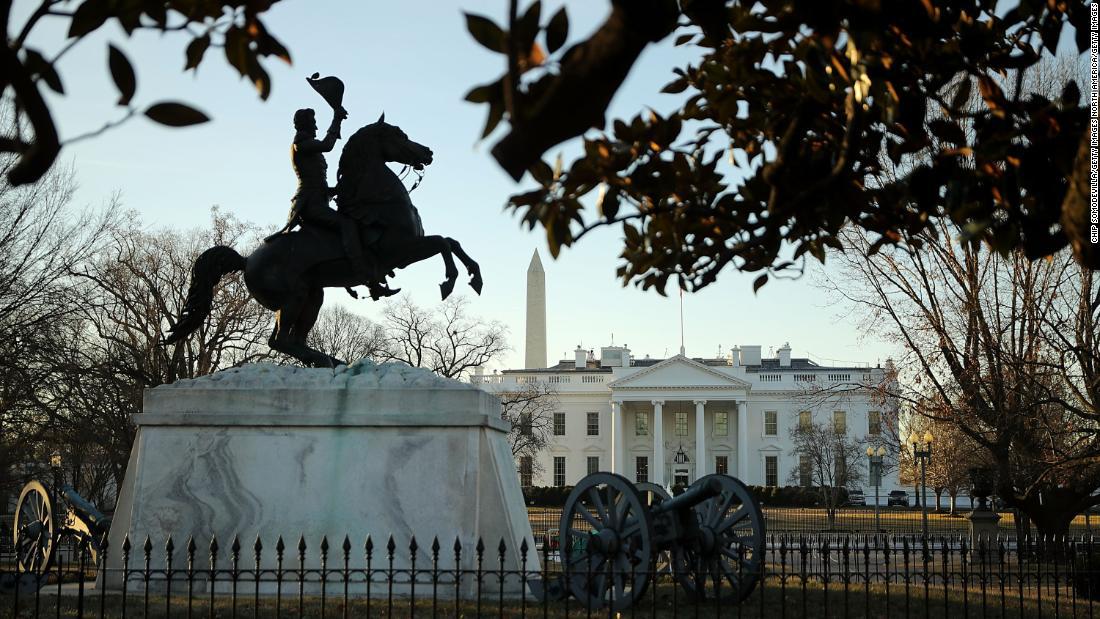 The White House to deploy response teams against delta variant 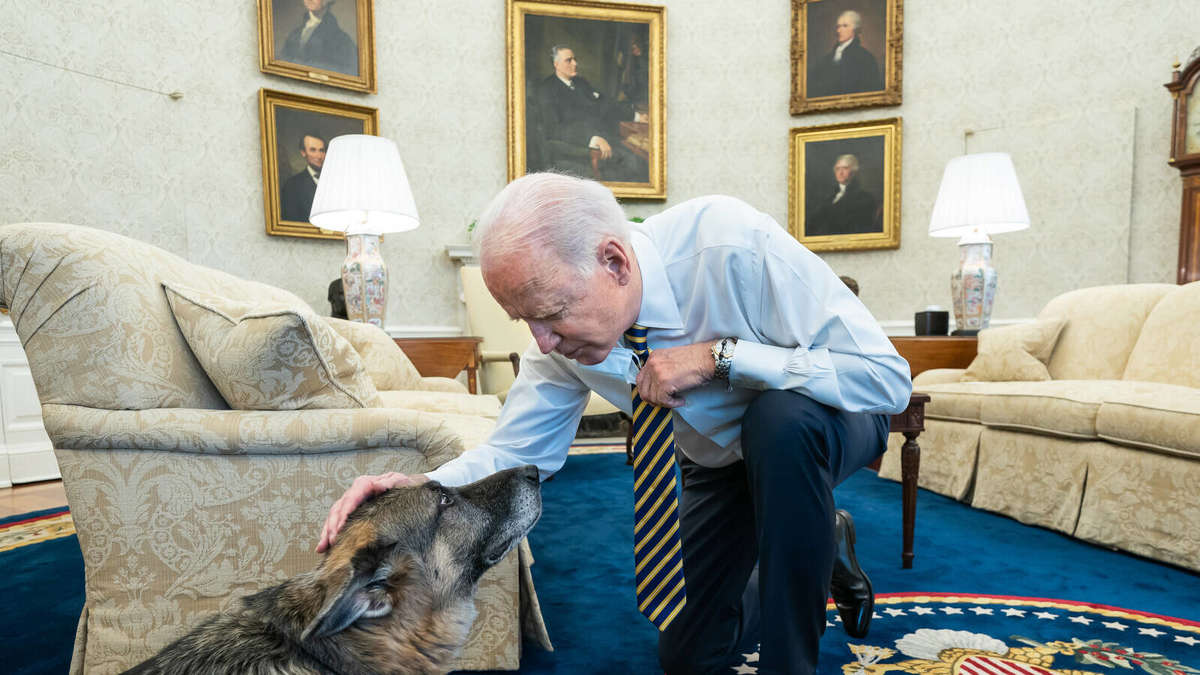 Biden: First Dogs are allowed to stay in the White House - spokeswoman makes a telling statement about another pet 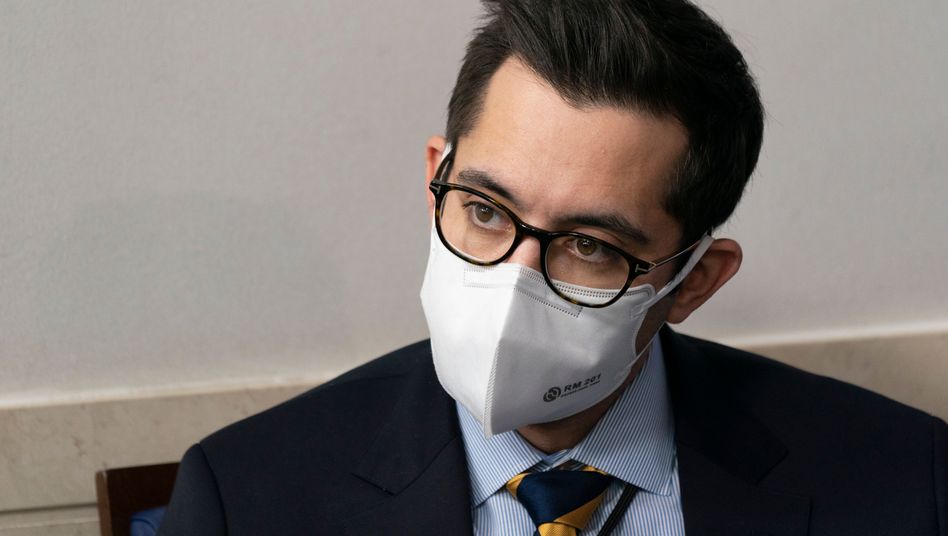 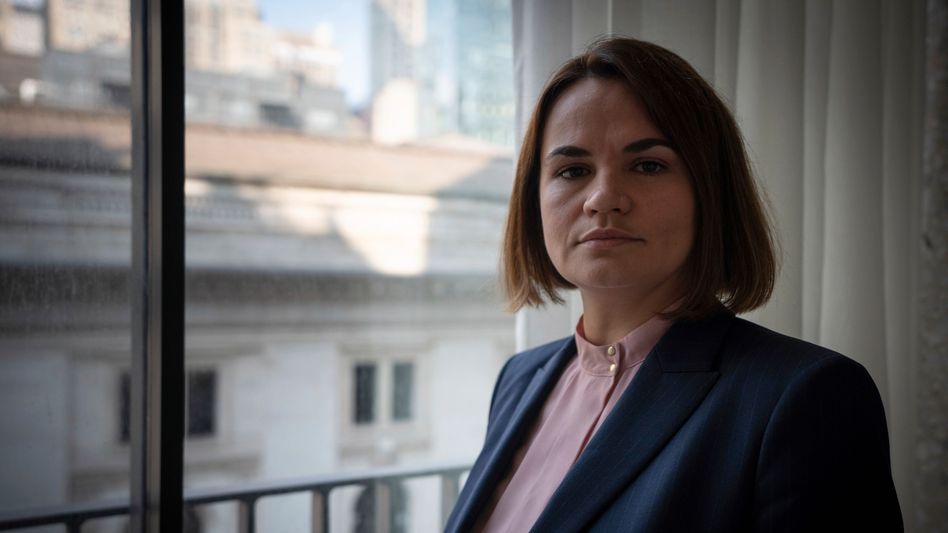