US stocks | Alibaba's biggest decliner in a single day since its listing, Pinduoduo has soared by more than 10%

Following the investigation of suspected monopolistic behavior by the Chinese authorities, Alibaba's Hong Kong stocks (09988.HK) fell sharply on Thursday, and the U.S. stocks (BABA.US) continued to fall, falling 15.4% at one point, setting a record since September 2014 The biggest one-day drop since its listing in the United States.

The General Administration of Market Supervision of China announced that according to the report, after formally investigating suspected monopolistic behaviors such as "choose one out of two" Alibaba, Alibaba closed at 228.2 yuan in the half-day market on Thursday, down 8.1%. It was once low at 226.2 yuan, a recent record. 5-month low.

After the U.S. stock market opened, Alibaba's (BABA.US) stock price plummeted all the way, and it fell 15.4% in the middle of the transaction, setting the biggest one-day drop since its listing in the United States in September 2014.

According to mainland media reports, many merchants who opened stores on Pinduoduo and Tmall at the same time received a notification from Tmall last year that they had "choose one of two", which meant that only one of the two platforms could be used.

What's special about Alibaba being investigated in anti-monopoly

Alibaba's U.S. stocks fell more than 7% before the market, allegedly suspected of monopolistic behavior and investigated

Lian Deng stock god mommy is optimistic about Alibaba and Tencent, and they lose more than $5000 in 3 and a half days

Alibaba's involvement in monopoly was investigated. US media compared the incident with the anti-monopoly of science and technology enterprises

Alibaba's monopoly involved in the investigation, the market value has evaporated by nearly 450 billion, and the expert recommends to change the stock

US stocks | Alibaba's biggest decliner in a single day since its listing, Pinduoduo has soared by more than 10% 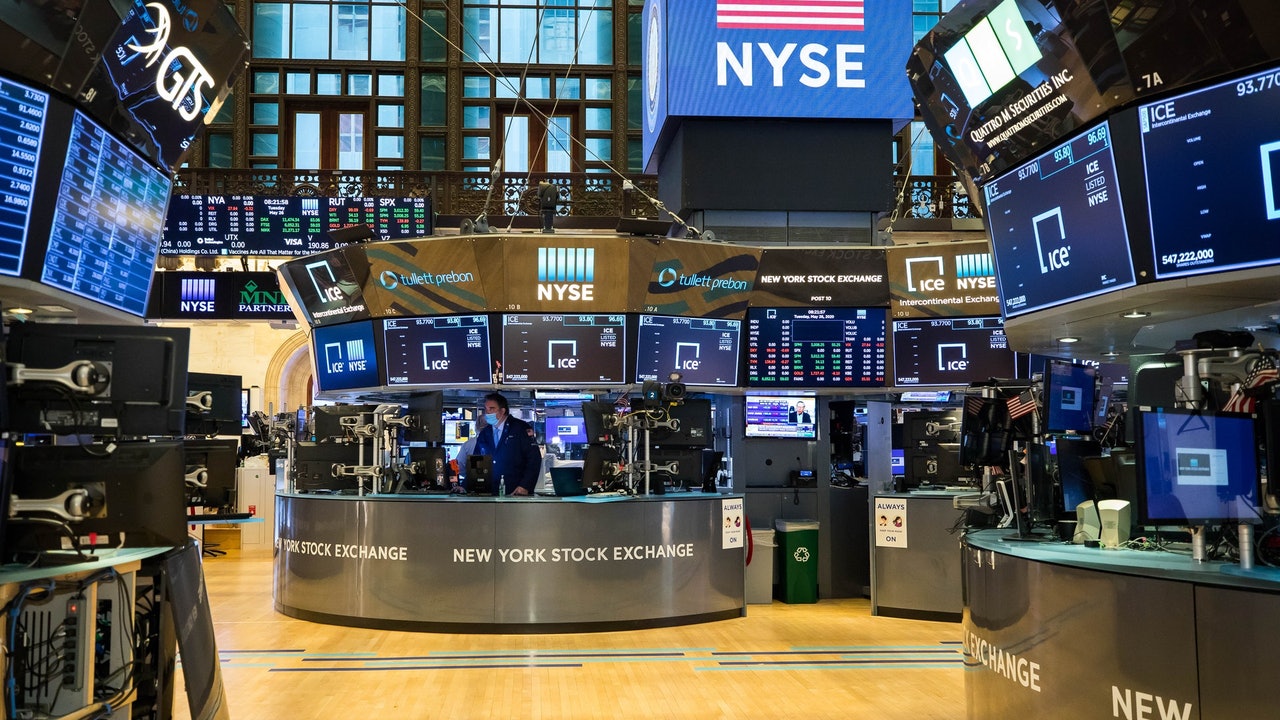 US stocks｜The first trading day "opens the door", the Dow once fell more than 700 points and closed at 30,000 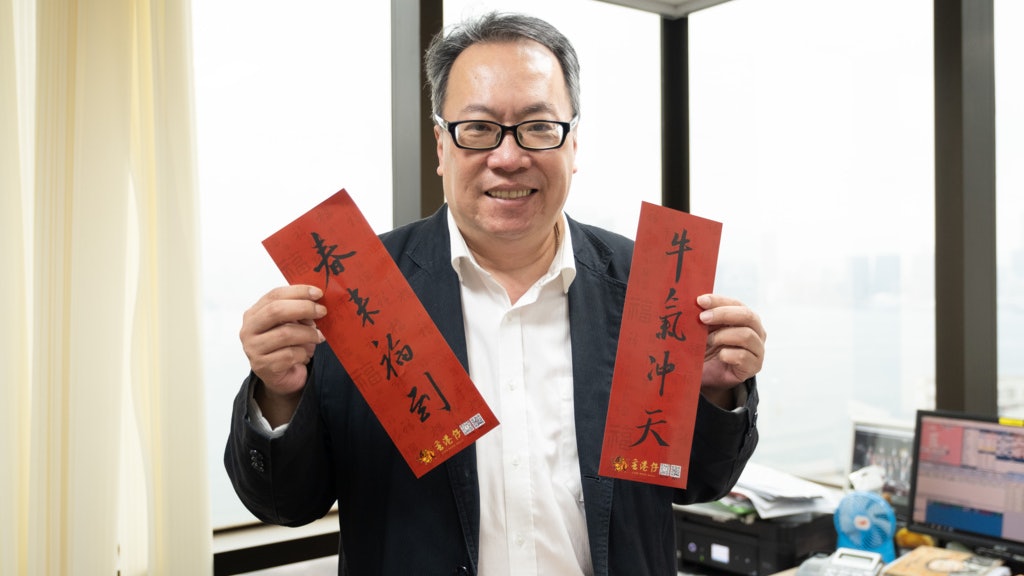 Make a fortune in the Year of the Ox! 3 Experts send "Lishi" Master Shen recommends this stock with double potential 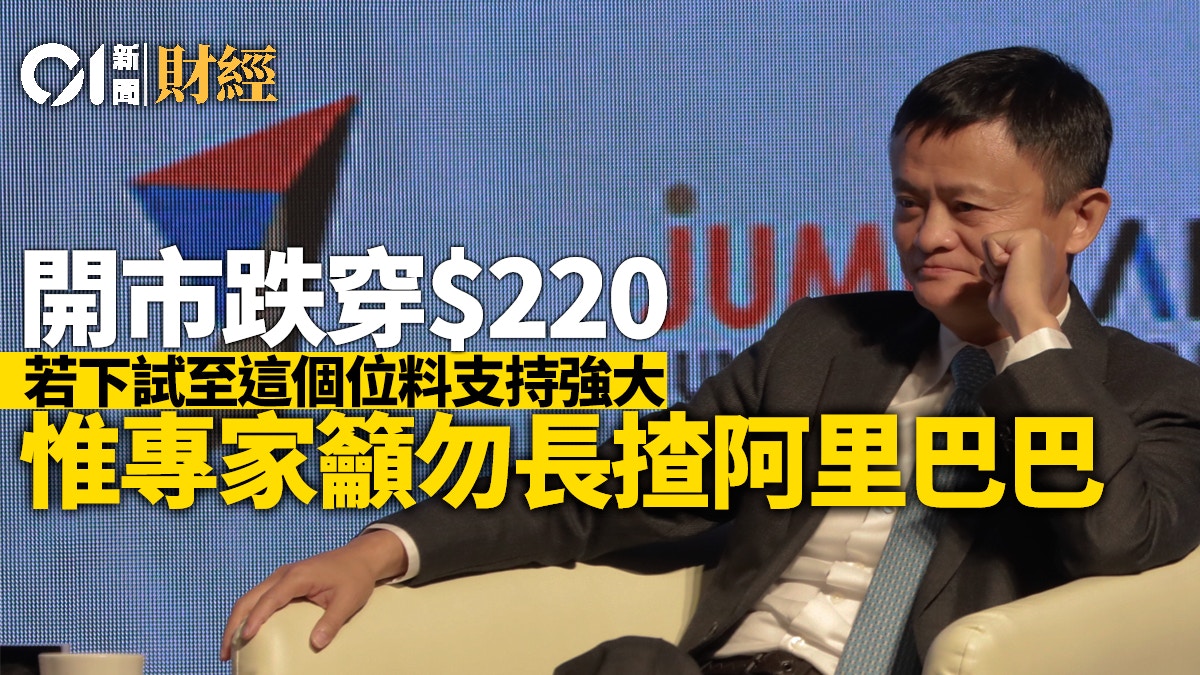 Alibaba under investigation | The market opened under heavy selling pressure and lost 220 yuan. Expert expects strong support from this position 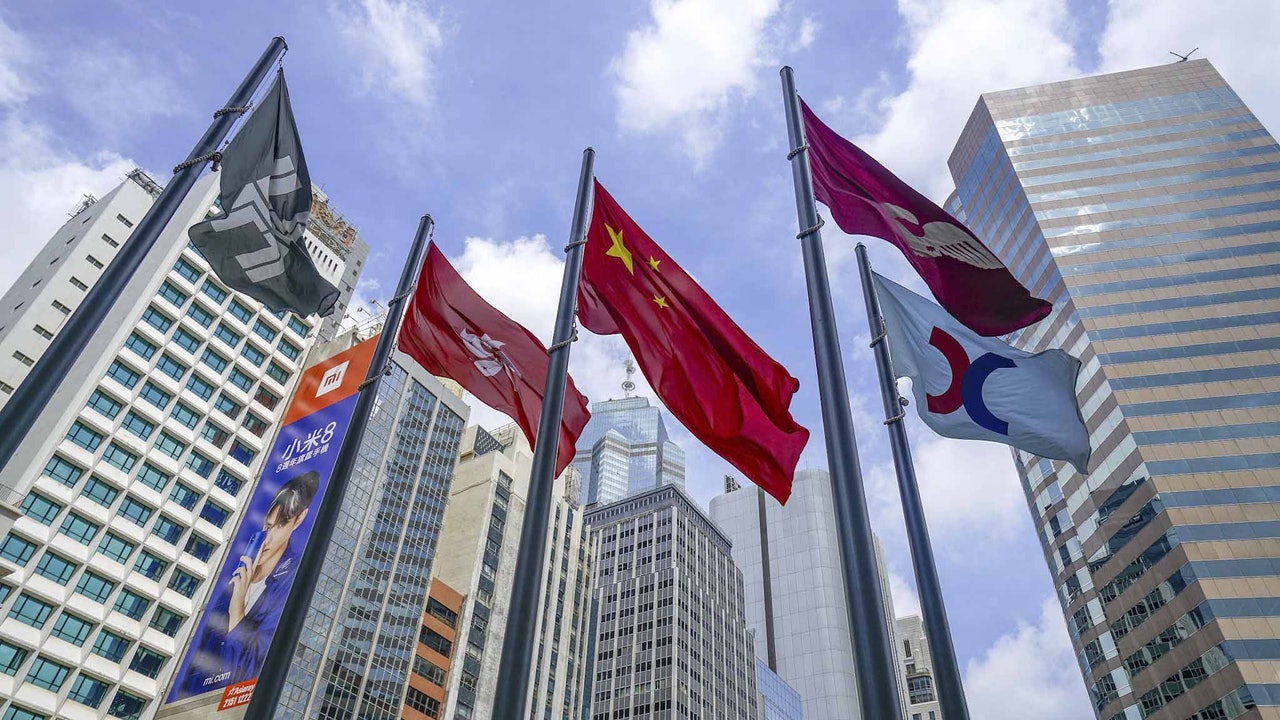 Outlook for 2021│Focus on IPO tour 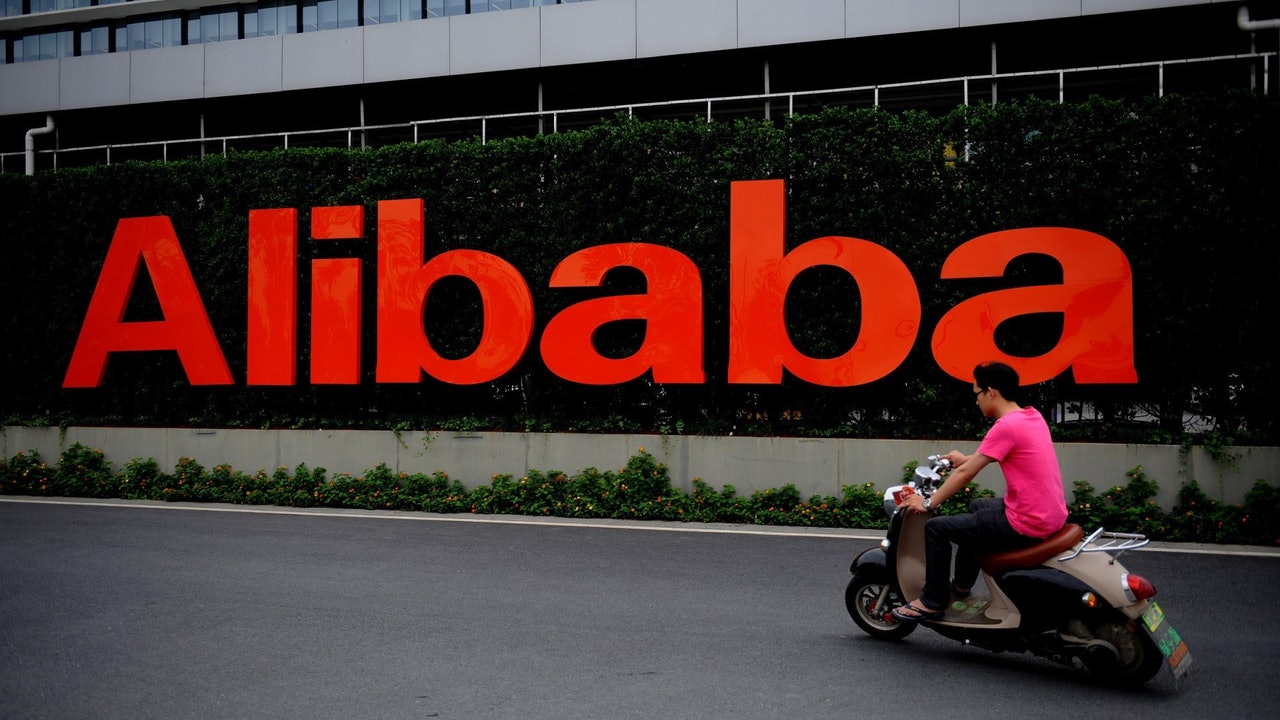