Masked men attacked him: Young imam killed while walking with his wife

A 26-year-old was attacked on the street in Ebersbach an der Fils in Baden-Württemberg and beaten to death by strangers.

A 26-year-old was attacked on the street in Ebersbach an der Fils in Baden-Württemberg and beaten to death by strangers.

during a walk with his wife

as announce the police and the prosecutor's office Ulm.

Two unknown men attacked the couple on a gravel path that runs along the river.

were masked and violently beat the

He first went down seriously injured.

His wife survived the attack with minor injuries.

by the emergency services, which arrived quickly, were unsuccessful, the victim died at the

According to the press release, the man died due to

massive violence on the head

The police do not yet know what caused the injuries.

The officers are also unable to name a specific motive.

Young imam slain in the street: police are looking for witnesses

Despite an intensive search with a

, the perpetrators were able to escape after the attack and have not yet been caught.

An exact description of the two men is not yet available, despite witness statements.

All that is known is that one was tall and slim, the other rather short and strong.

Therefore, the investigators continue to ask for the help of people who may have observed something or have relevant information.

After the death of a 26-year-old on Monday in #Ebersbach, #Staatsanwaltschaft and #Polizei continue their intensive #investigations.

The authorities are still hoping for clues from #witnesses.

Further information in our press release:

Masked men attacked him: Young imam killed while walking with his wife 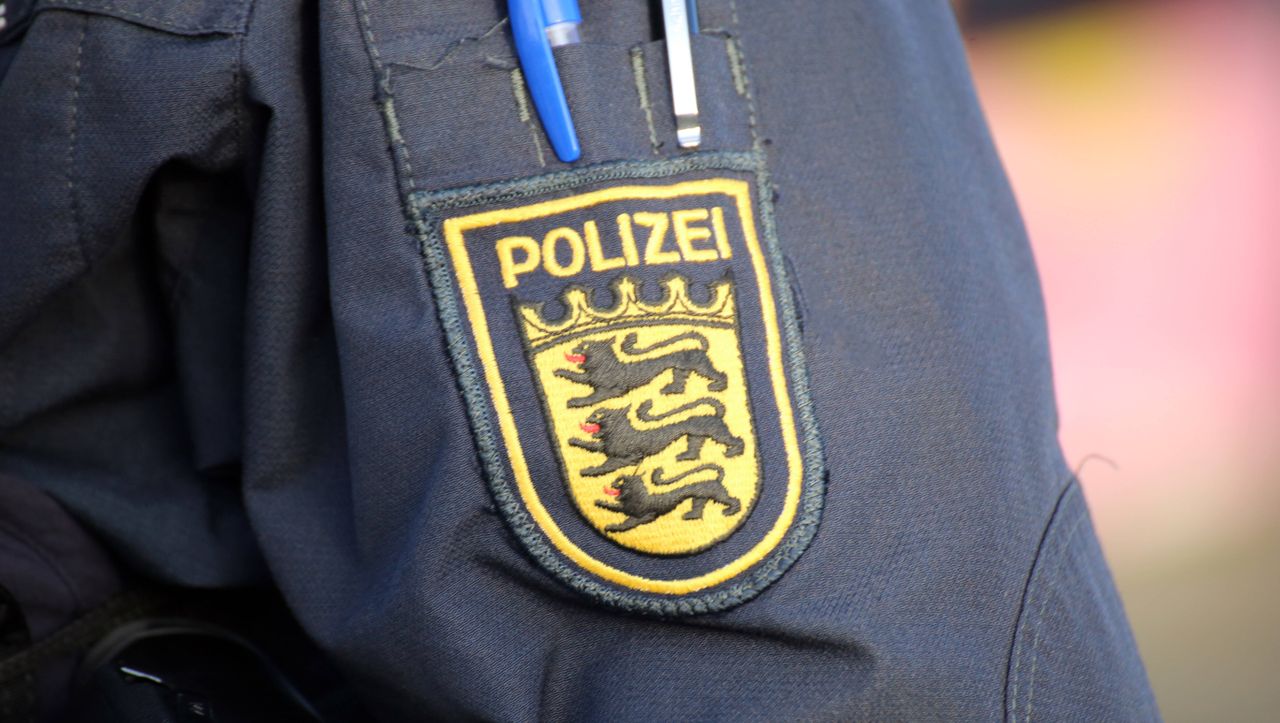 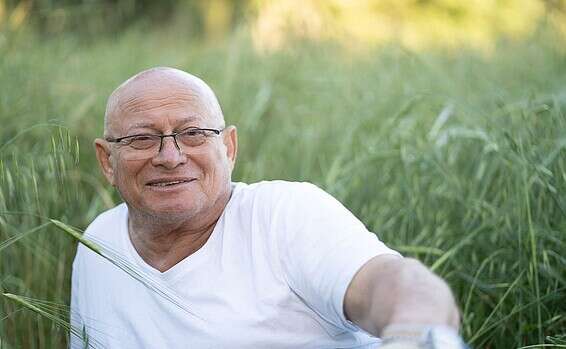 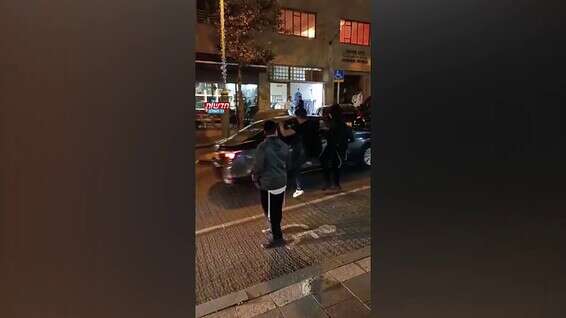 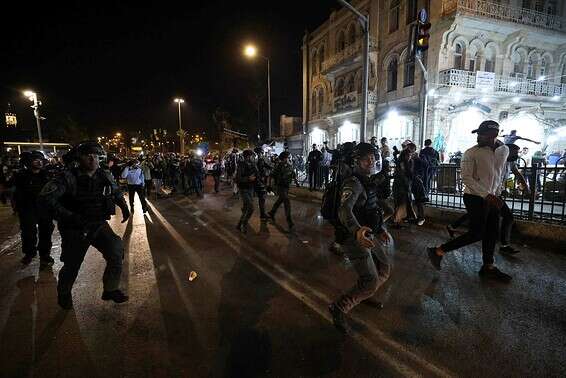 Prevent hatred from reaching the Temple Mount: We must not contain violence Israel today In As-Suwayda ... despite their advanced age and health status, they are elected for the sake of Syria 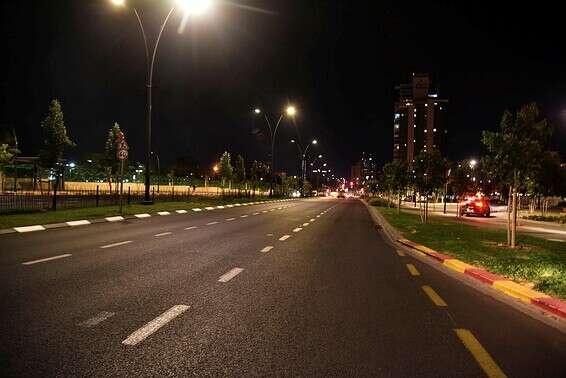 Complaints in Be'er Sheva about violence by minorities Israel today