It is because of the co-participation withdrawal that will take effect this Monday. 12/27/2020 5:16 PM Clarín.com Politics Updated 12/27/2020 5:16 PM The Government of the City of Buenos Aires came out to question the withdrawal of national funds for the districts a few hours after it began to govern and denounced that due to the cut of items it will lose only $ 65,083 million in 2021 that should be allocated to Buenos Aires security. According to sources from the Buenos Aires 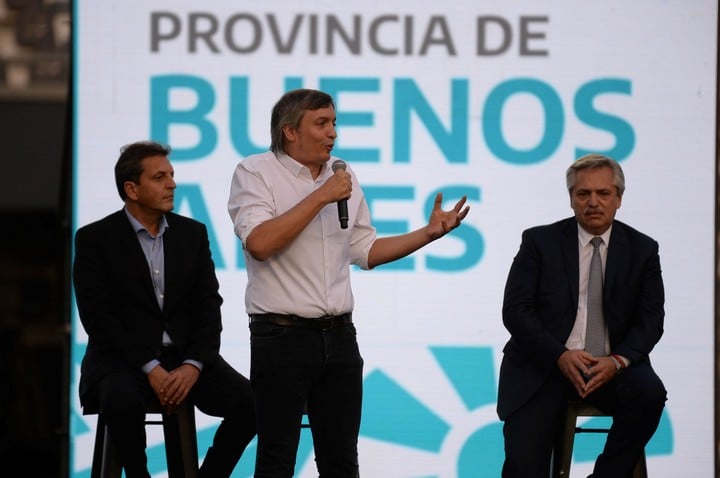 that should be allocated to Buenos Aires security.

According to sources from the Buenos Aires government, the removal is

"a new violation of the autonomy of the City"

and, as Clarín anticipated, they assure that they will go to the Supreme Court with a new presentation.

The Buenos Aires government considers that

and forces the City to "adopt measures to partially and temporarily alleviate the under-financing produced by the new regulation."

According to the count made by those who analyzed the numbers that the district will lose, the amount set by the new law of $ 24.5 billion on account to finance homeland security is not enough.

"The sum that the national government is available to transfer as a payment on account to finance security would only cover 27.9% of the total budget item and barely 40% of the projected personnel spending," they explain in the City .

The drain of funds to the City began in September, when Máximo Kirchner made the idea he had defended since March come true: defunding the Buenos Aires police to transfer funds to the province of Buenos Aires.

The decision - like the change in the pension update formula and the resistance to Martín Guzmán's plan to increase public service rates - is explained by the electoral year.

Son K is the promoter of the Law that cuts funds to the City.

That cut, which was made through Decree 735/2020, took 1.18 points from the porteños of the co-participation it receives from the National State.

Since that September 10, the City receives, on average, 150 million pesos less per day from the Nation.

The law that takes effect on Monday cuts those funds even further.

According to Buenos Aires sources, from the decree of September 9 to December 10,

The head of the Buenos Aires government, Horacio Rodríguez Larreta, had already appeared before the Supreme Court to demand the cut that the decree prompted.

And now it will do it again when the new law takes effect.

Vice President Cristina Kirchner was the one who first spoke about the funds that the City received.

Two days after Alberto Fernández took office, in a ceremony in La Matanza where he participated in the inauguration of Mayor Fernando Espinoza, the former president criticized the distribution of federal resources and especially the position of the Federal Capital where, he warned, "even ferns have light and water ”.

Those things are what we owe discuss, "

said the brand new vice president at that time.

In less than a year he achieved his goal of cutting funds from Buenos Aires. 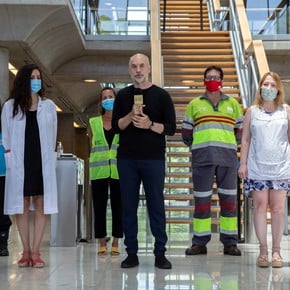 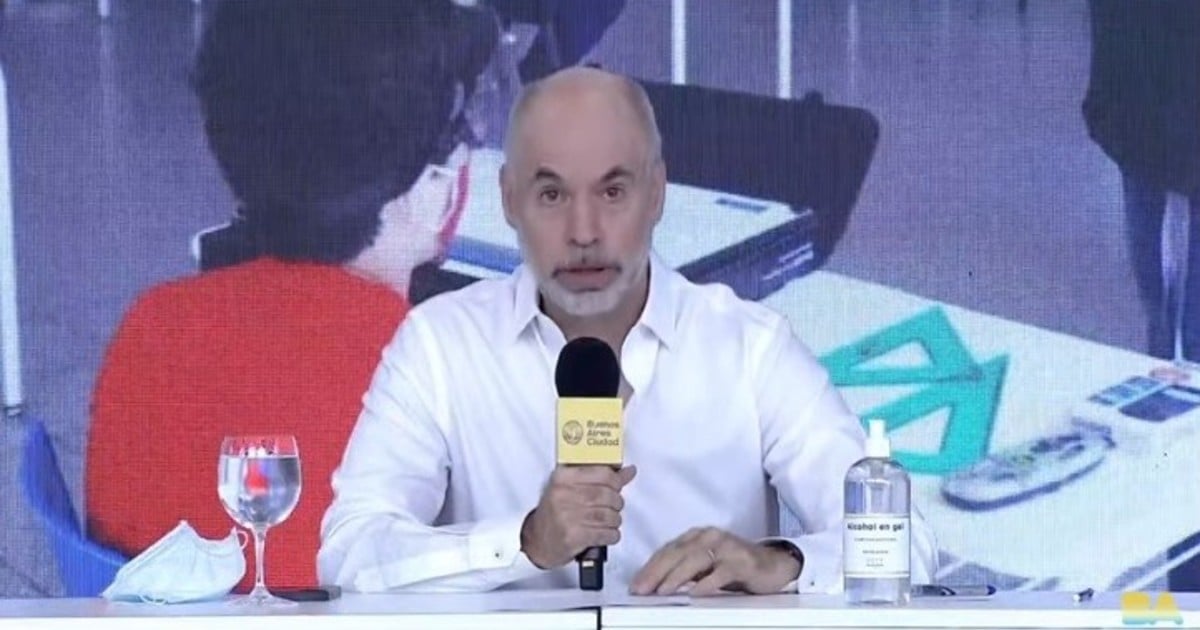 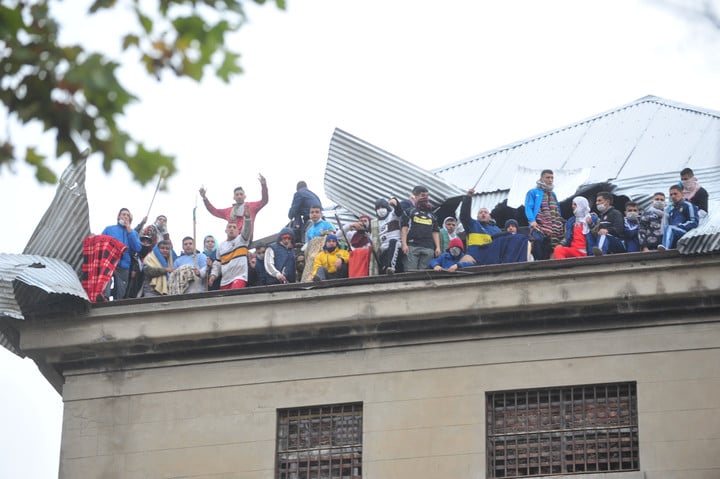 The Devoto neighborhood is not released from jail: the disillusionment of the neighbors by the postponement of the move 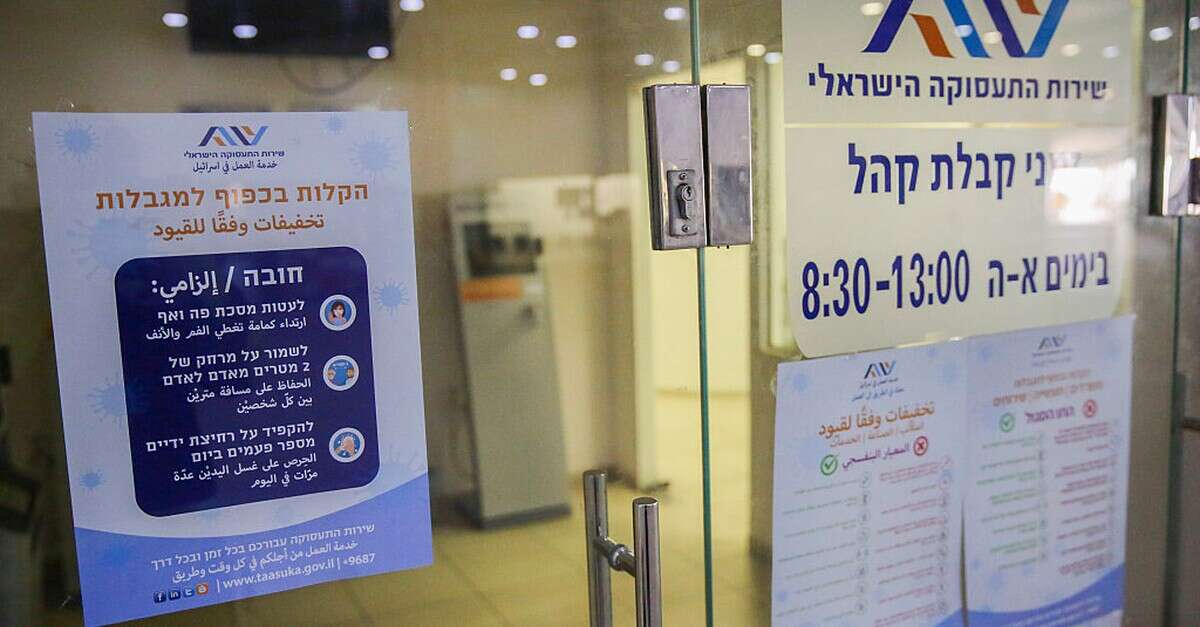 Since the beginning of the tight closure: almost 21,000 new job seekers Israel today 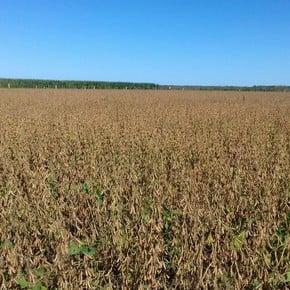 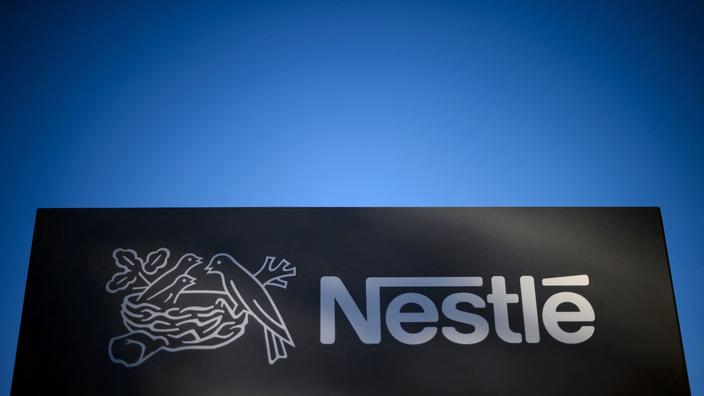 Over 14 million euros: That is why Miesbach wants to invest a record amount this year