In September, the trial of the November 13 attacks, scheduled to last seven months, will begin. After a year 2020 during which many hearings were turned upside down by the coronavirus, the judicial year 2021 also remains somewhat uncertain, even if the courts are now well established. In Paris but also in Nice, Marseille, Montpellier, Chambéry, Reims or Douai, several important trials are expected. To read also: Dupont de Ligonnès, Daval ... Why the various facts fascinate us so much Janua 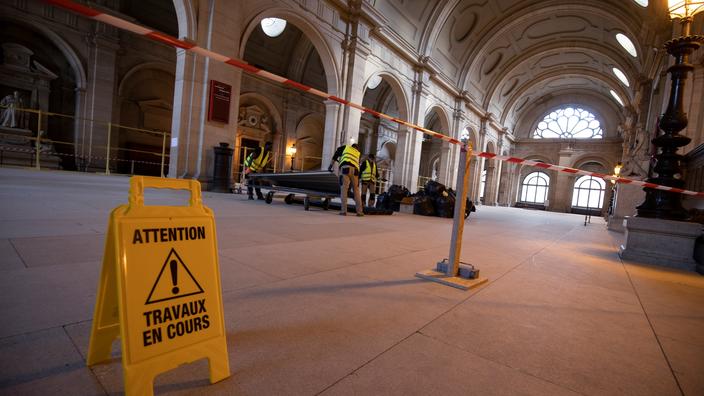 After a year 2020 during which many hearings were turned upside down by the coronavirus, the judicial year 2021 also remains somewhat uncertain, even if the courts are now well established.

To read also: Dupont de Ligonnès, Daval ... Why the various facts fascinate us so much

14 people are on trial in Nice in January for the kidnapping of Jacqueline Veyrac, which occurred in the same city in October 2016, three years after a first abortive attempt.

The wealthy septuagenarian, owner of several establishments, including the Grand Hotel in Cannes, was found tied up in a van 48 hours later.

The former manager of one of the Veyrac family restaurants is suspected of being the sponsor, but firmly denies any involvement.

Read also: Nice: 14 people sent back to the assizes for the kidnapping of a wealthy hotelier

The “bloody cave” is this underground gallery in Sète in which, on July 17, 2014, the partially burned body of Patrick Isoird, shot dead, was found.

Six and a half years later, the Assize Court of Hérault judges Rémi C. and Audrey L. for this assassination.

The first is suspected of having killed Patrick Isoird in revenge for the affair that the latter would have had with his wife, now deceased.

The second would have lured the victim into the cave, according to her without knowing what was going to happen.

In June 2020, several relatives of Édouard Balladur received sentences ranging from two to five years in prison in the financial aspect of the Karachi affair: hidden commissions on arms contracts with Saudi Arabia and Pakistan which would have been used to finance the presidential campaign of the former prime minister.

The latter and François Léotard, former Minister of Defense, appear from January 19 to February 11 before the Court of Justice of the Republic, responsible for judging members of the government for acts allegedly committed in the exercise. of their function.

Read also: Karachi case: Edouard Balladur will be tried after the rejection of the cassation appeals

After a false start in December 2017, the trial at first instance of Georges Tron and his former deputy at the town hall of Draveil (Essonne) Brigitte Gruel was held in Bobigny in October-November 2018 and ended in a double acknowledgment.

The appeal trial, initially scheduled for spring 2020 in Paris, was postponed until the beginning of 2021 due to the health crisis.

The two defendants face twenty years imprisonment for rape and sexual assault in meetings on two former employees of the town hall of Draveil.

A little more than four years later, his mother and his stepfather appear before the Assize Court of Marne.

According to the mother of the child, prosecuted for "non-assistance in person in danger", Tony had become the "pain reliever" of Loïc V., who is in turn tried for "violence resulting in death without intention of to give it, on a minor of 15 years, by person having authority ”.

Read also: The trial of the death of little Tony sent back to 2021

At the Versailles Criminal Court, the trial of the Ikea company, as a legal person, as well as of several former managers and police officers, took place from March 22 to April 2.

The defendants are suspected of having set up a system to monitor certain customers and employees, using confidential data purchased from police officers to do so.

18 former police officers from BAC Nord - a division that no longer exists today - are accused of joint thefts of narcotics, tobacco and money which were allegedly committed on the sidelines of interventions in 2011-2012.

From May 3 to 14, Nordahl Lelandais appears before the Assize Court of Savoy, in Chambéry, for the murder of Corporal Arthur Noyer.

In other cases, which should be tried later, the 37-year-old man is also indicted for the murder of little Maëlys and several sexual assaults on minors.

Read also: Nordahl Lelandais will be tried in May 2021 for the murder of Corporal Noyer

In the case of Bernard Tapie, it is not the coronavirus which prevented the hearing scheduled for 2020 to be held, but the state of health of the main person concerned, suffering from a double cancer.

The appeal of the businessman for “fraud” in the controversial arbitration case was postponed to spring 2021. In 2019, at first instance, the former boss of Olympique de Marseille was released .

Inès Madani and Mohamed Lamine Aberouz are retried by the special assize court for their involvement in an attempted attack on gas cylinders near Notre-Dame and in a knife attack against police officers in Essonne in September 2016. At first instance, in October 2019, they were respectively sentenced to thirty years imprisonment and five years in prison.

On December 6, 2019, Willy Bardon, who has just been sentenced to thirty years of criminal imprisonment for "kidnapping and forcible confinement followed by death" and "rape" on the person of Elodie Kulik, swallows a pesticide in his box, under the amazed eyes of the audience.

Three days after this suicide attempt, he wakes up in the hospital and decides to appeal.

He is therefore tried again, this time in Douai.

20 people are referred to the special assize court in Paris.

Six are wanted by the courts, 14 are in detention in France or Belgium.

Among them, Salah Abdeslam, the only survivor of the commandos which left 130 dead on November 13, 2015 in Paris and Saint-Denis.

The judgments in the case of the drowning of a student in Coëtquidan (January 14), the trafficking of fake Hermès bags (February 24), Nicolas Sarkozy in the Bismuth case (March 1), the Mediator case ( March 29). 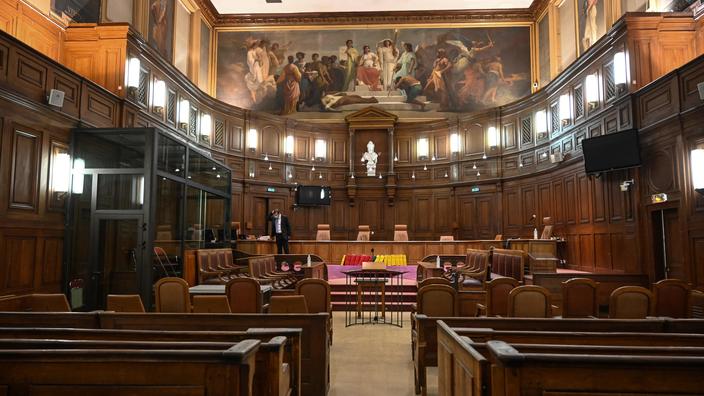 Trial of the "bloody cave": perpetuity required against Rémi C. 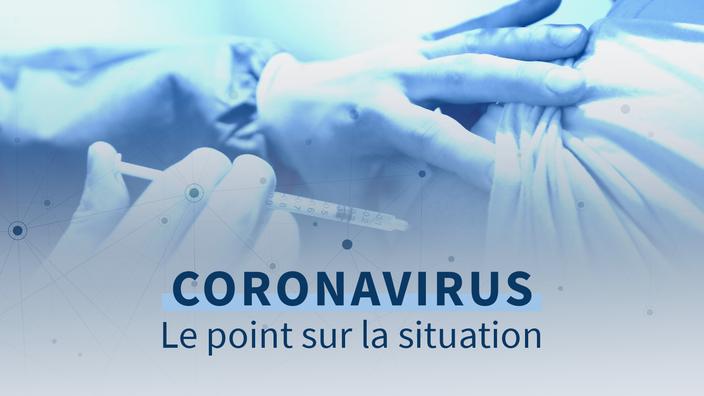 Unable to attend Wales-England, a Welsh supporter turns his house into a stadium ...

A man injected hallucinogenic mushrooms into his body and they began to grow in his blood - Walla! health 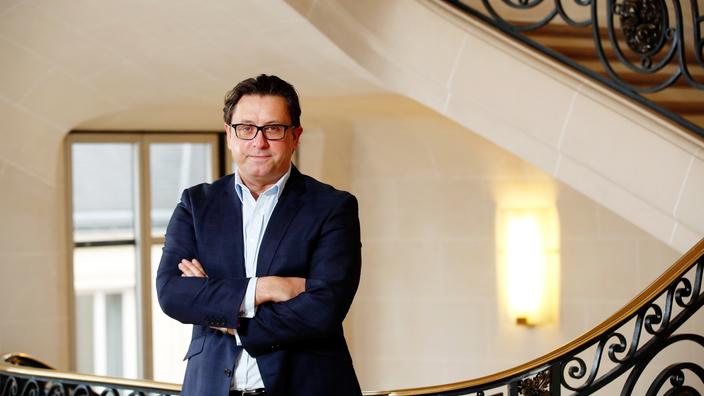 Anti-Covid vaccine: the boss of Sanofi "assumes" his choices 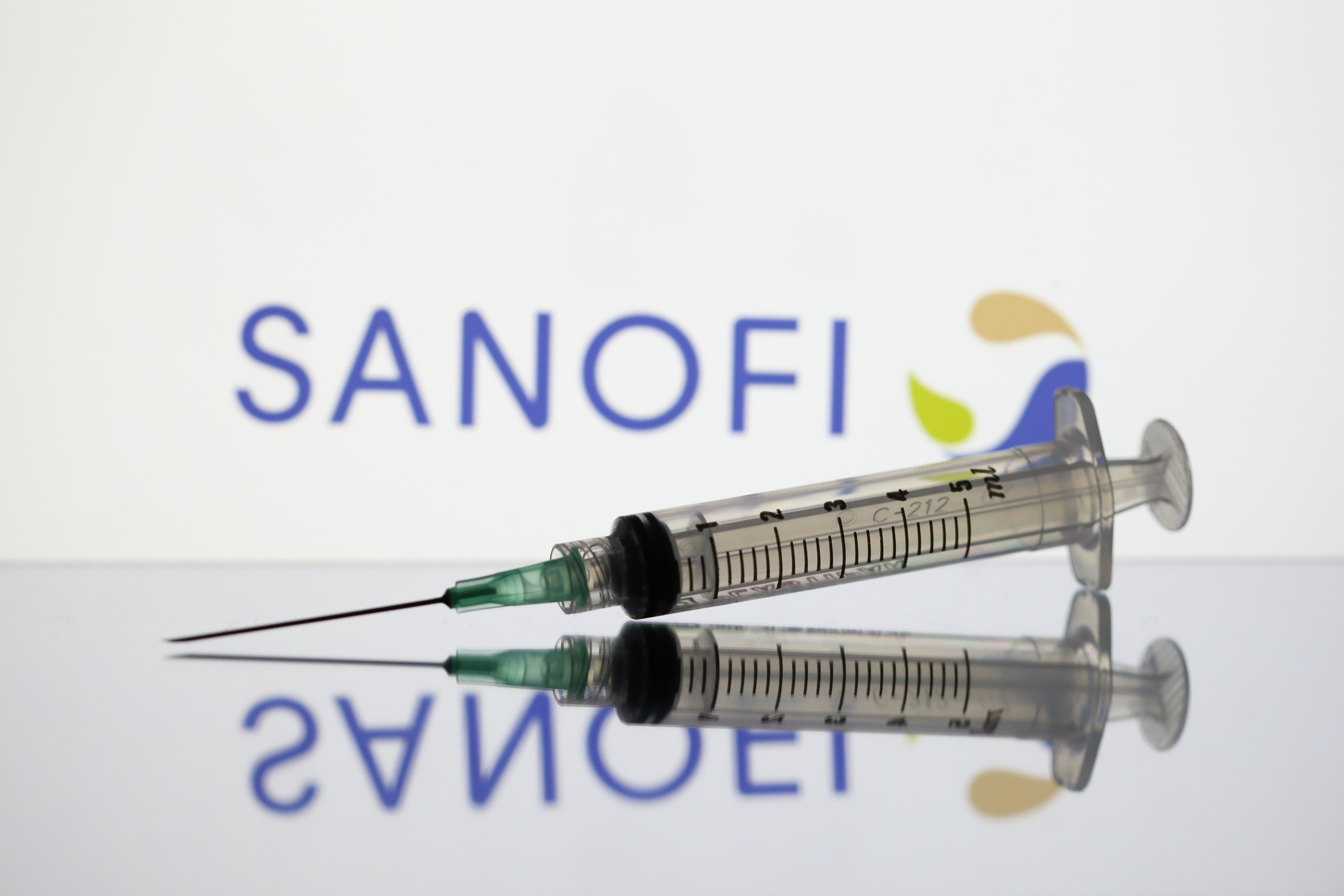 Covid-19: Sanofi's Messenger RNA vaccine will not be ready in 2021 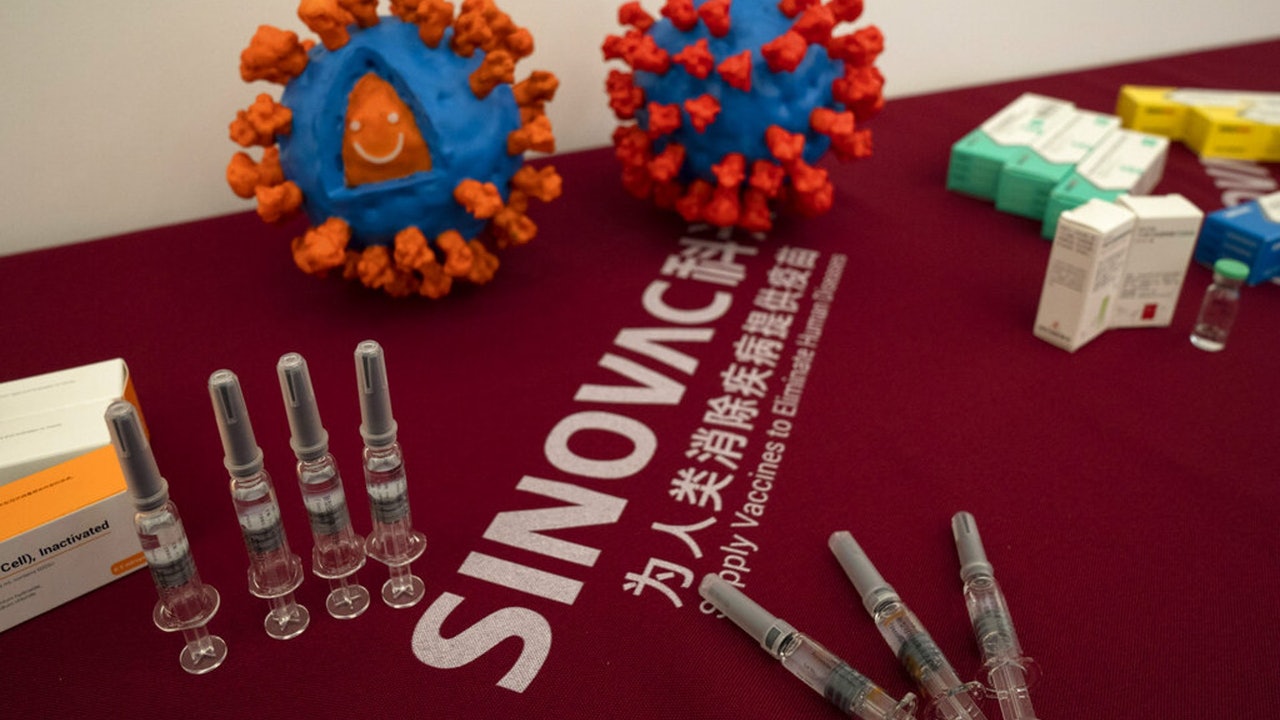 The alleged effective rate is only over 50% of the Kexing vaccine. Brazil reports repeated delays and deaths have been reported