The late Miri Tzachi is laid to rest | Israel Today 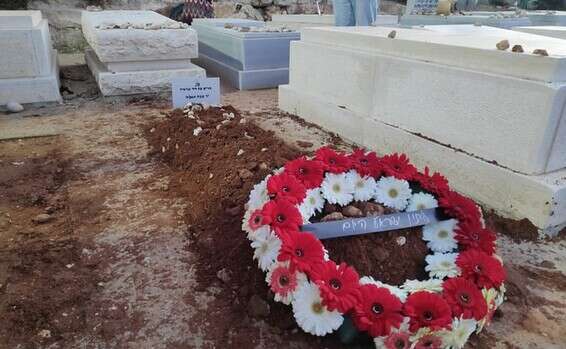 The mythological photographer of "Israel Today", who passed away today at the age of 66 after a struggle with a serious illness, is now laid to rest in the town of Tekoa in eastern Gush Etzion

The mythological photographer Miri Tzachi, who passed away today (Tuesday) at the age of 66 after a struggle with a serious illness, is currently being laid to rest in the cemetery in the community of Tekoa in the eastern Gush Katzion.

Family members, friends and journalists who worked with her accompany her on her final journey.

Tzachi began her journalistic work in 1997 at the Makor Rishon newspaper.

She documented Judea and Samaria at the end of the Oslo Accords, the Second Intifada, the disengagement from Gush Katif, the evacuation in Amona and thousands of other events.

In an interview with the "Shishvat" supplement on the occasion of the publication of her photo book "Earth in the Heart of Man", she told how she became a photographer who is so identified with Judea and Samaria.

"At first I was a news cameraman, but in the 2000s the second intifada began, and I gave myself up. I found myself entering the area almost every day and documenting life from every direction. I decided to show life in the area from a completely different angle, which is almost undocumented. Terrorism or violence, and I know there are completely different angles of life, of humanity. "

Several dozen people attended Tzachi's funeral, with many of her loved ones refraining from attending due to the corona's limitations.

"If it was allowed there would be thousands here," said one participant.

In a conversation with "Israel Today", Yaffa Mizrahi, Miri's sister-in-law, told about a photographer who is very dedicated to her work.

"During the evacuation from Gush Katif, she stayed in the area for whole days, sleeping with anyone who agreed to host her and living on almonds and nuts just to document every moment. About a year and a half ago, the symptoms of the disease began, but because she was addicted to work she was not tested."

The last time Mizrahi met with Tzachi was last Sunday.

"She was still conscious, albeit drowsy but still recognized us. She wanted to stop suffering and now she got what she wanted."

Mizrahi said that the many reactions on the net to Tzachi's death are heartwarming.

"She was always so modest. Many times they wanted to interview her but she was content to stand behind the lens. We got a huge hug through social media."

"We are saddened by the passing of our friend, photographer Miri Tzachi, who filled the entire system with a lot of light, joy of life and blessed deeds. She brought our readers the beautiful faces of Judea and Samaria with unique pictures taken with her great talent and will stay with us forever."

Dozens of public figures and politicians also paid tribute to the mythological photographer who passed away.

"Miri had an extraordinary talent for capturing moments and people in the camera lens, which many others were unable to document before her," said Prime Minister Benjamin Netanyahu.

President Reuven (Ruby) Rivlin eulogized: "How much I will miss the beloved, sharp-eyed and full-hearted Tzachi Miri. No visit to the settlement would have been complete without you. I am so saddened by your loss. You will always be in my heart."

The late Miri Tzachi is laid to rest | Israel Today 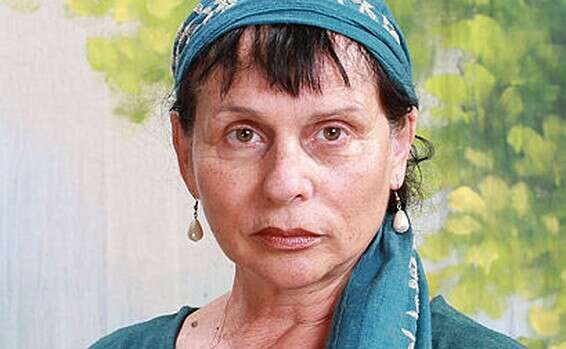 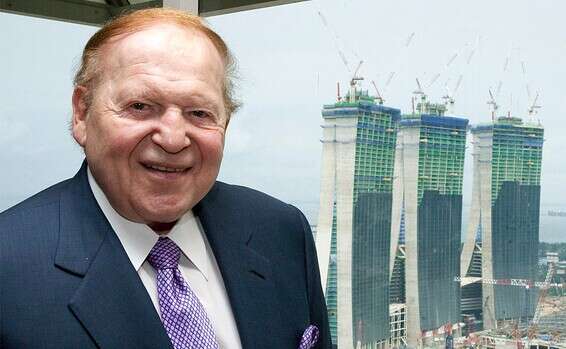 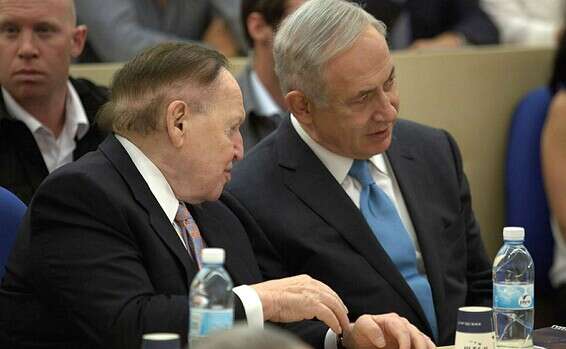 Netanyahu: "Adelson's great actions for Israel will be remembered for generations" | Israel today 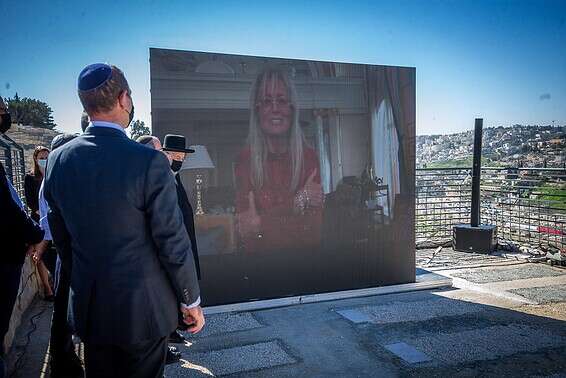 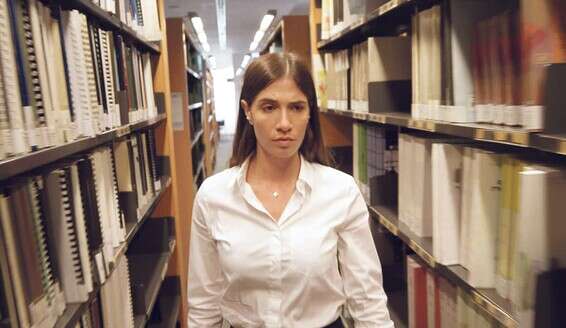 Tzachi Halevi will be a doctor Israel today 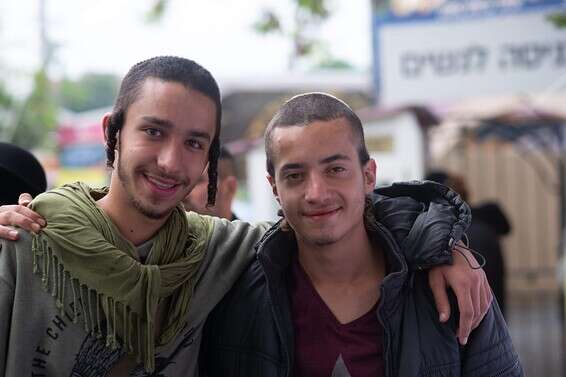 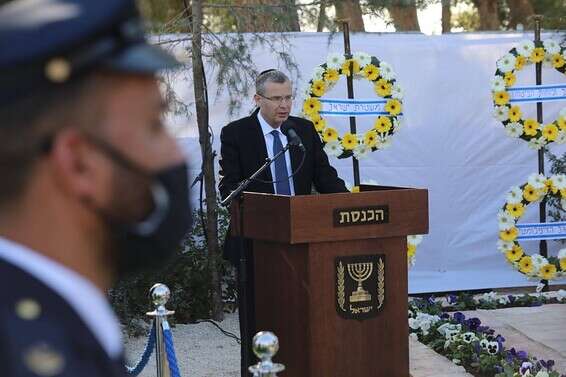