The Weilheim detective has made a big catch. After months of investigations in the Wolfratshausen area, she came across several suspects and a hiding place full of narcotics and weapons. The Weilheim detective has made a big catch.

After months of investigations in the Wolfratshausen area, she came across several suspects and a hiding place full of narcotics and weapons.

- The criminal police's list is long: the officers seized, among other things, ten kilos of amphetamine and marijuana, a battle ax, various firearms, steel rods, brass knuckles and machetes.

In the course of months of investigations in the Wolfratshausen area, they came across a hiding place in which narcotics and weapons had been “bunkered”, reports Carolin Englert, press spokeswoman for the Upper Bavaria South Police Headquarters.

A 45-year-old man from the Wolfratshausen area and a 36-year-old from Munich have been in custody since the end of November.

"The specialist commissioner of the criminal police in Weilheim, which is responsible for combating drug-related crime, conducted several major proceedings at the beginning of 2020, among other things because of the suspicion of drug trafficking in large quantities," explains Englert.

These proceedings had given rise to indications regarding the possible involvement of the 45-year-old and the 36-year-old.

After extensive investigations by the Weilheim criminal investigation department, led by the Munich II public prosecutor's office, the two main suspects and three other suspects were arrested at the end of November.

Initially, three kilos of marijuana, 11,000 euros in cash and several cutting and stabbing weapons were seized.

In the course of the arrests and the searches carried out, the investigating officers came across a larger hiding place.

The suspects had "bunkered" further narcotics and weapons in this.

Kilos of narcotics and numerous weapons were seized.

At the request of the public prosecutor's office, the two men were brought before an investigating judge who issued an arrest warrant.

You have been in custody ever since.

The other three suspects are at large.

Our brand new Wolfratshausen-Geretsried newsletter informs you regularly about all important stories from the region - including all news about the corona crisis in your community. 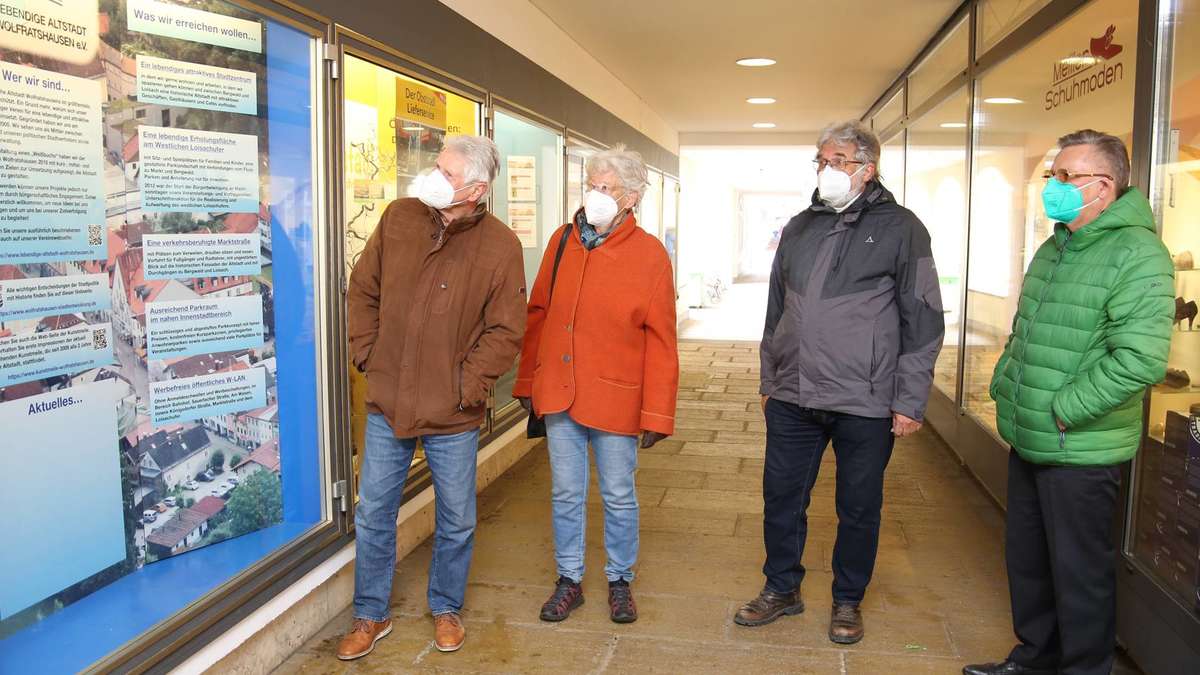