The “black diamond” culture is undermined by repeated thefts, particularly around Christmas and New Years. The producers, at their wit's end, hope for help from the police and the courts to curb the phenomenon. 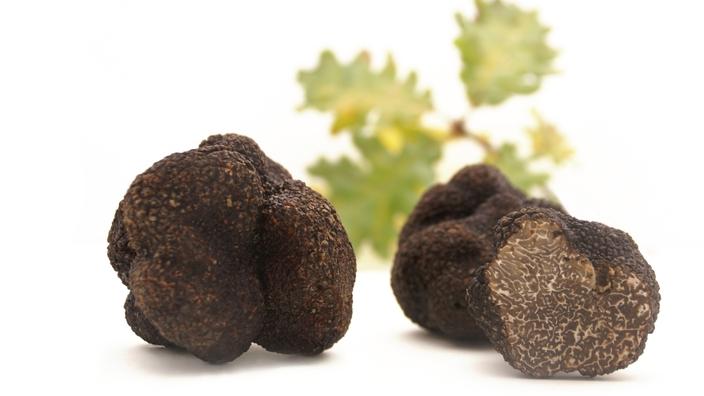 Like every year, the truffle has a good chance of being found on certain tables for the holidays.

”, is an exceptional product in gastronomy, renowned for its subtle taste, the cost of which varies according to the quality.

It is the subject of increased surveillance during the holidays, when thefts multiply, despite the mobilization of the gendarmeries, in close collaboration with the producers.

In the Drôme, 15 thefts of truffles have been declared to the gendarmerie since November 2020. A gendarme referent in truffles in this department confirms in

The booty is estimated at "

A figure, however, underestimated because many truffle growers do not file a complaint for fear of reprisals.

Read also: The most expensive truffles at the opening of the first market in Périgord

The despair of truffles is great in the face of the multiplication of thefts each year.

Despite day and night surveillance of the truffle fields, the police are struggling to stop these thefts, which have become increasingly violent.

These bandits, if they see that we are afraid, they take advantage of it,

" said a truffle from Drôme, who wants to remain discreet.

When the looters are identified by the gendarmerie, justice condemns them to fines of a few hundred euros.

The truffle growers are not compensated.

Many thieves are indeed insolvent.

Justice is poorly done in France.

Sanctions are not enforced.

Thieves are not afraid to start over

The world of truffles is quite secret.

It is rare that truffle farmers agree to speak because they do not have enough evidence and are threatened or assaulted in their homes.

Tired of these looting, some have agreed to confide in

All the victims preferred to remain anonymous, in order to protect their culture.

For several years, the poaching of truffles has gone from theft to highly organized thefts, carried out by gangs, sometimes equipped with hunting weapons.

According to a retired truffle farmer from Vaucluse contacted by Le

the main truffle thieves are people who work in a network.

They then sell the stolen truffles at low prices.

“Out of season, when producers start watering their truffles in July / August, criminals come to spot those that are the subject of more care.

We have cameras to film them, but they are hooded,

The gendarmes have few resources.

Thus, the truffle growers are urged to defend themselves: they do not hesitate to shoot in the air to frighten them,

at night, they will steal kilos of truffles from the plantations

There is violence and the fact that the police remain ineffective in dealing with this problem will surely lead to serious events.

Surveillance cameras are not enough, because they themselves are taken away by thieves.

According to the president of the Vaucluse truffle farmers' union, there have already been “

a dozen thefts in the department since the start of the season.

The flights are done at nightfall or early in the morning.

Some make dozens of holes, others remove the truffles with rakes and shovels.

The trees and the roots are then destroyed, which compromises the harvests for the following years. ”

Despite this painful observation, this truffle does not give up: “

There is anger rising.

I prefer to work upstream with the gendarmerie, in order to avoid the worst situations. ”

The technology of the gendarmes is over time more and more sophisticated: with facial recognition, thieves can be identified even if they are hooded.

In the middle of the night, the criminals now go to several in the truffle fields, very equipped, with truffle dogs.

Recently, in Drôme, a truffle farmer had the misfortune of crossing paths with some of them.

a truffle producer supervising his estate came face to face with three suspected thieves and their two dogs.

These individuals were armed and fired one or more shots 'into the ground.'

Gendarmes on the war footing

The Drôme gendarmes are trying to come to the aid of the truffle growers.

Their objective is to prevent tragedies from occurring, such as that of Grignan in December 2010. A producer, exasperated, has lost his temper.

Armed to watch over his truffle, he killed the man who had come to steal his truffles.

A Drôme chief warrant officer is now trained and specialized in these flights around the "black diamond".

Close to the truffle growers, he has been working on these files for ten years: “

To counter thieves, you have to put up cameras, give information, identify suspicious vehicles and call us.

Of course, we must fight, but above all we must not carry out an armed patrol, in order to avoid a tragedy.

Like Vaucluse and Drôme, the truffle growers of Touraine are not spared during these holiday periods either.

Two burglaries also took place in a village in the south of the Indre-et-Loire department.

They also stole several kilos of truffles from a trader overnight.

The investigation by the gendarmes is underway. 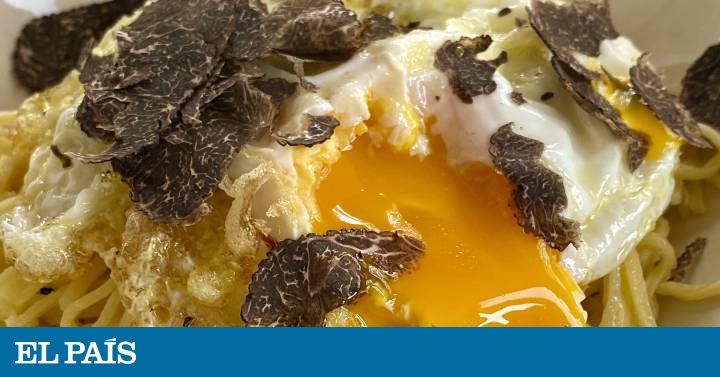 Black truffles, the perversion of taste 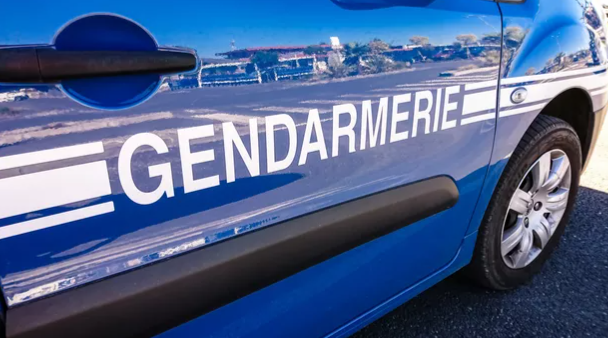 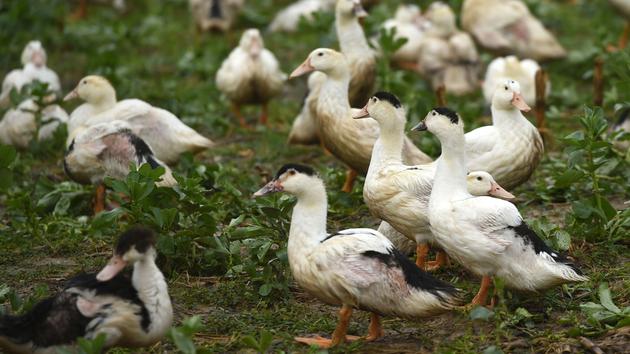 The avian flu virus is very active in the Landes 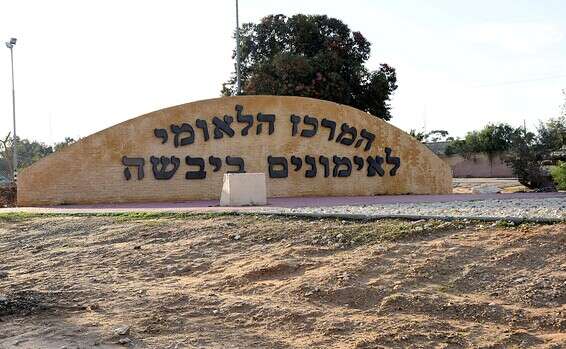 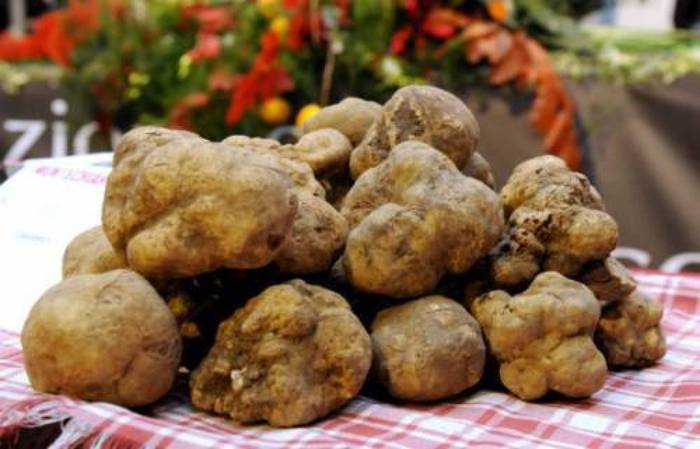 Truffle: the first plantations of the mushroom were made in France 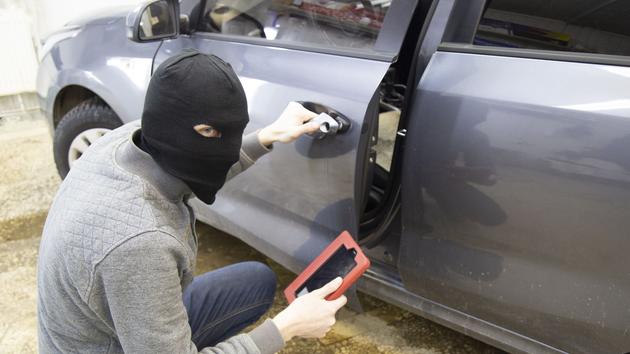 A stolen vehicle every 4 minutes in 2020