The head of the Iranian Atomic Energy Organization, Ali Akbar Salehi, announced that the International Atomic Energy Agency had been informed that Iran would enrich uranium at the Fordow facility at 20 percent, and that it should supervise that.

Iranian agencies quoted Salehi as saying in a televised interview yesterday evening .. "The Iranian Atomic Energy Organization is awaiting orders from President Hassan Rouhani to start enriching uranium to 20 percent, and that this can be implemented quickly at the Fordow facility." Faster than it was before the nuclear deal.

On the increase in enrichment, Salehi said that “20 percent of uranium enrichment is a parliamentary decision and we are obligated to implement it,” indicating that Iran must replace the uranium gas capsule in the near future under the supervision of the International Atomic Energy Agency.

Last November, the Iranian Islamic Consultative Assembly approved a bill obliging the government to produce and store at least 120 kg of uranium enriched by 20 percent annually at the Fordo facility. 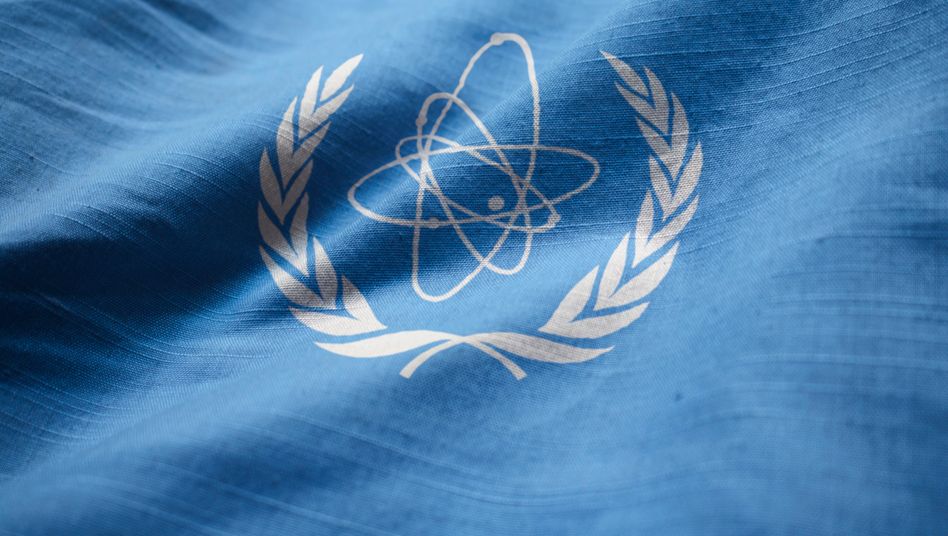 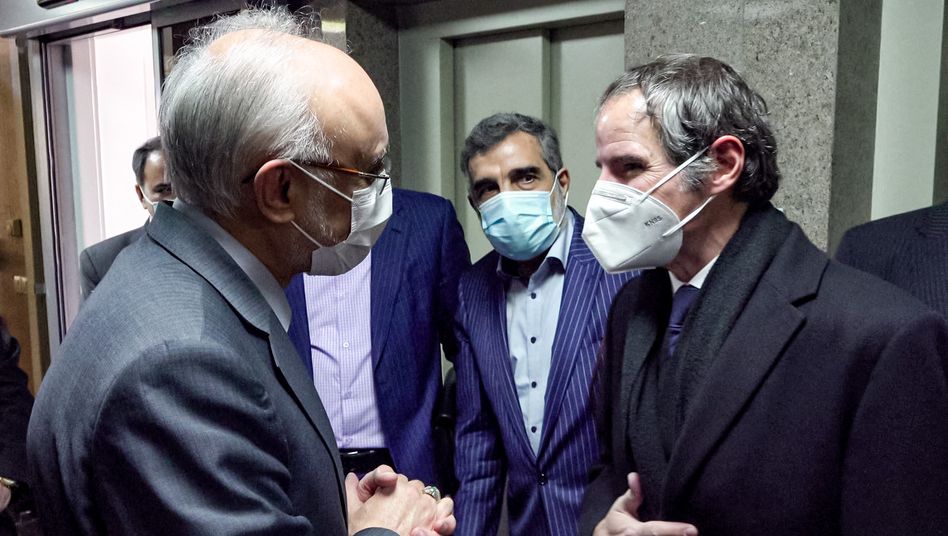 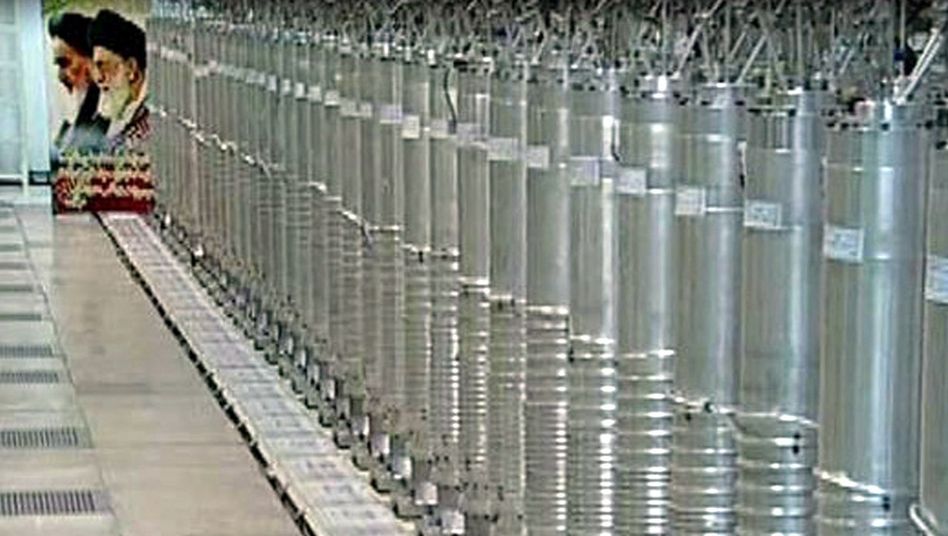 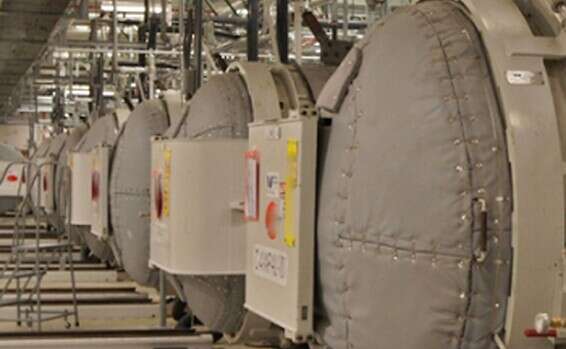 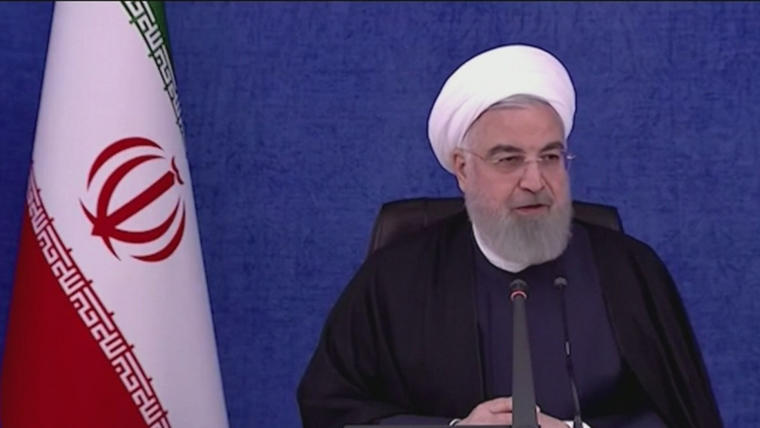