Criticism of the vaccination center

The vaccination center in Erding is under criticism. Visitors complain about long waiting times outdoors - despite the appointment. The BRK explains itself. The vaccination center in Erding is under criticism.

Visitors complain about long waiting times outdoors - despite the appointment.

The BRK explains itself.

- The criticism of the vaccination center Erding does not stop.

She started with the very first vaccination in the district: on December 27, the former Vice District Administrator Jakob Schwimmer received the first dose.

As a result, many had criticized the fact that, at 71 years of age, he did not belong to the population group with the highest priority.

Little by little people would be admitted into the sports hall of the Lodererplatz School in Erding, where the vaccination center is located.

How can that be when everyone should have an appointment?

When asked, Christian König, head of the Erdinger vaccination center, explains that the queues in front of the gym would only arise “if visitors arrive much too early before their actual appointment”.

The aim is not to have more than 20 citizens in the gym at the same time.

"Due to the possible formation of aerosols, we cannot grant unlimited access," says König.

In an anteroom of the center there is space for seven people willing to be vaccinated, and another ten in the waiting area.

The entire vaccination process from entering the hall takes around 30 minutes, explains König.

The large number of registrations apparently poses a major challenge for the BRK district association.

A 67-year-old from Dorfen, who brought his 90-year-old mother to the vaccination center on Monday, said: “It was horrible.

I hung on the phone for hours several times to get the appointment. ”A couple from Inning am Holz experienced a similar experience:“ You are constantly thrown out and have to call again, ”said the 83-year-old man and said:“ They are hopelessly overwhelmed. "

In addition, vaccination center manager König explains that 150 appointments are made over the phone every day.

The apparently annoying waiting loop can be overcome much more: “We are currently unable to give about as many callers an appointment because they do not yet belong to the corresponding prioritization group.” Currently, people aged 80 and over, as well as nurses or employees in medical facilities can be vaccinated.

But even with an appointment it doesn't always work.

A reader had accompanied her mother to the vaccination last Monday.

After a long wait outdoors, “a young firefighter joined them and explained that he had been called.

He could still come to be vaccinated. ”He was followed by other emergency services who had given priority access to the vaccination center.

Only later were her mother, herself and four other citizens allowed into the waiting area - to get the information that the vaccine had been applied and that new appointments were necessary.

“When I asked why the firefighters turned up without an appointment and the older citizens did not make an appointment, I got the succinct answer: 'I am not discussing this topic,'” the reader continues.

She understands that the organization is a logistical challenge, "in this case you only had to count to five".

The BRK admits this incident.

“We are aware of the facts,” says König.

And: "We have already reacted and made personnel changes." He leaves open how these changes will look in concrete terms.

So far, the BRK has inoculated a total of 1037 doses in the vaccination center and through mobile teams in retirement and nursing homes in the district. Criticism of the vaccination center Corona vaccinations in Germany: Mayor rages because of vaccination disaster in his city - "There has been toil" 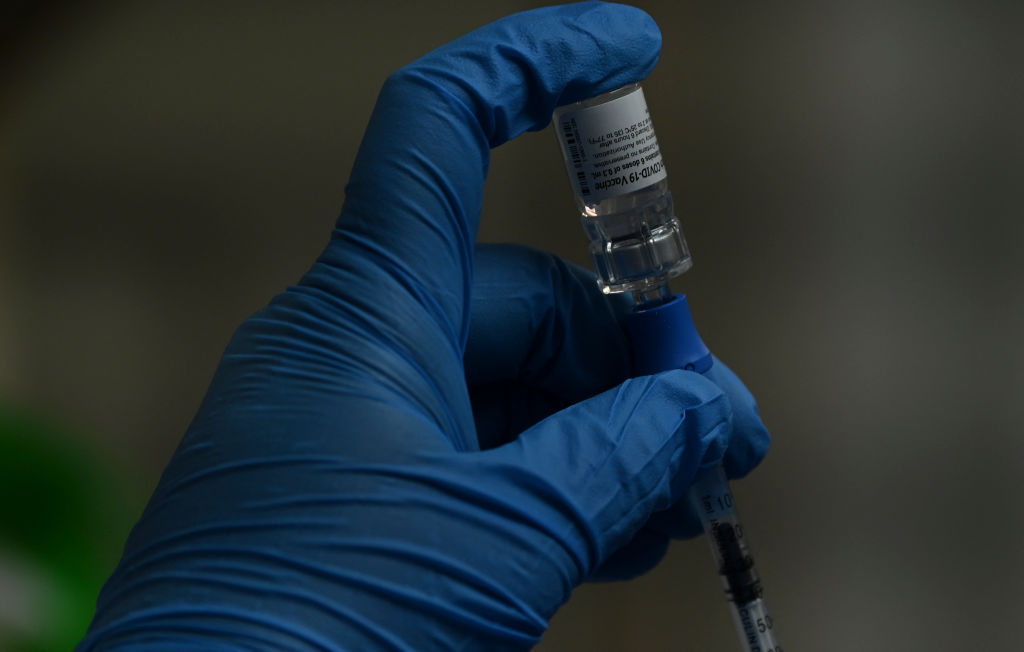 Vaccination in the Assembly of Panama unleashes criticism 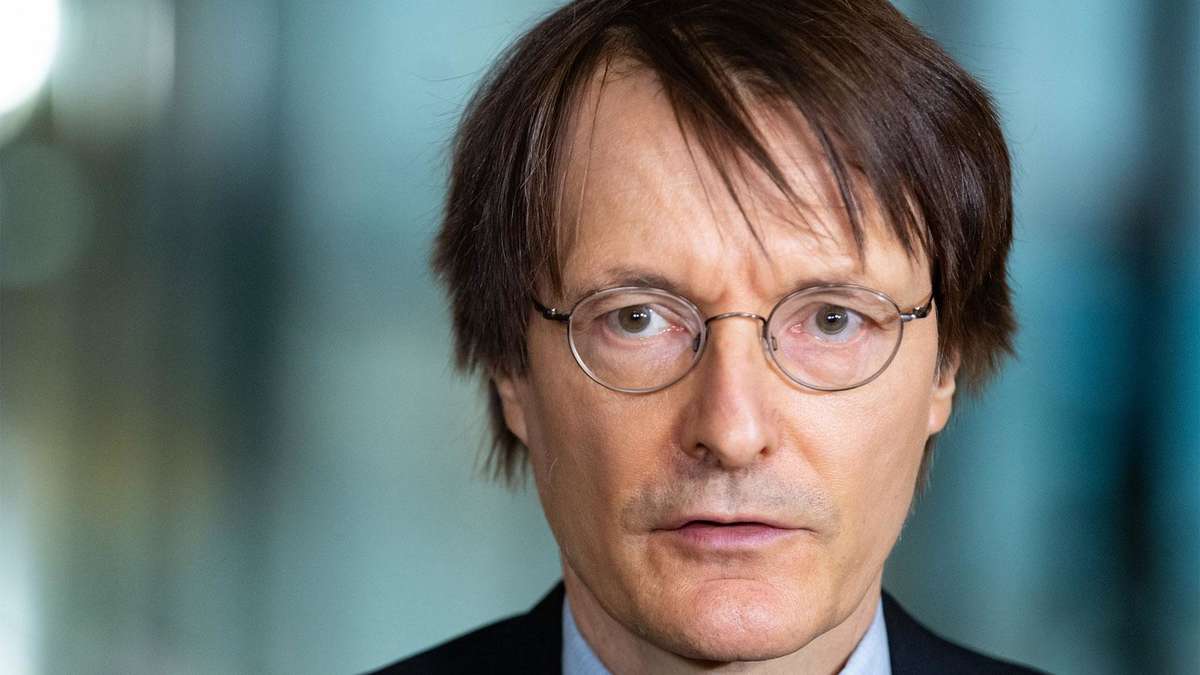