Lin Jianming, owner of Daming Entertainment, died today (January 8) at the Sanatorium and Hospital at the age of 84. It has been 15 years since the death of Lin Jianming’s father, Lin Baixin, in 2005. As his will is still in litigation, there are many people under the personal name of Lin Bo Lin Jianming, owner of Daming Entertainment, died today (January 8) at the Sanatorium and Hospital at the age of 84.

It has been 15 years since the death of Lin Jianming’s father, Lin Baixin, in 2005. As his will is still litigated, many beautiful lands under the private name of "Lin Bo" have not been unfrozen. Among them, those who were trespassed and bombed a year ago The ATV plant is the most eye-catching.

Lin Baixin's inheritance dispute unresolved, many beautiful plots have not been thawed

After Lin Baixin's death, his third wife Gu Ruiying and his daughter Lin Mingzhu disputed Lin's will. They were filed in the High Court in 2011, and the hearing is still in progress.

According to the Judiciary's website, the hearing is scheduled to be followed by the High Court on May 27, 2021.

According to information from the Land Registry, Lam Pak-hin still holds a number of beautiful land under his name, including a number of land next to the Wan Fo Temple in Sha Tin, and the site of the ATV factory in Ho Chung, Sai Kung. These two beautiful land alone have high market value.

According to data, the Asian Television Studio in Ho Chung, Sai Kung, was originally the property of ATV. In 2000, it was purchased by ATV's major shareholder Lin Baixin for 23.35 million yuan. The land area is 65,000 square feet. It has been designated by the Town Planning Board for residential use. , Can develop 0.4 times the plot ratio, and the market value is about 500 million yuan.

According to the latest records of the Land Registry, the land is still under the name of "Lin Bo" and the inheritance has not yet been processed.

However, since ATV moved its production department to the Tai Po Video Factory in 2007, the Ho Chung factory has been abandoned. The police discovered that someone was conducting an explosion test there. After arresting 5 people, they were in the apartment of 2 of them. Search for explosives, including raw materials for making TATP explosives.

After 5 people were tried, 2 were found guilty and the remaining 3 were convicted of possession of explosives and conspiracy to manufacture explosives, and sentenced to 26 to 46 months in prison.

1.78 million purchases tens of thousands of square feet of Shatian land by someone illegally occupying it

As for the nine lots next to the Ten Thousand Buddhas Monastery in Sha Tin, they were purchased by Lin Baixin in 1973 for 1.78 million yuan, with an area of ​​tens of thousands of square feet.

Only when someone previously suspected that these lots were occupied without permission, Lin Baixin's current executor Zhang Dingqiu then filed a lawsuit with the court, and the Shatin Wanfo Temple party was also involved in the case.

The judge of the High Court issued a verdict in June last year, ruling that Lin Baixin won the case and the illegal occupier must return the land immediately.

According to the latest record of the Land Registry, the land is still under the name of "Lin Bo" and the inheritance has not yet been processed.

Lin Jianming's death | The relationship between the epidemic has failed to see the last side Lin Jianyue: Deeply sad

Third wife Lin Baixin and her daughter sentenced to 200,000 yuan for contempt of court 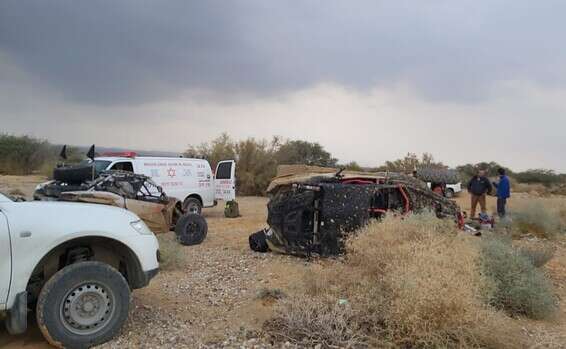 Tesla boss Elon Musk takes on ZDF: "Shame on you!"

Tesla boss Elon Musk takes on ZDF: "Shame on you!" 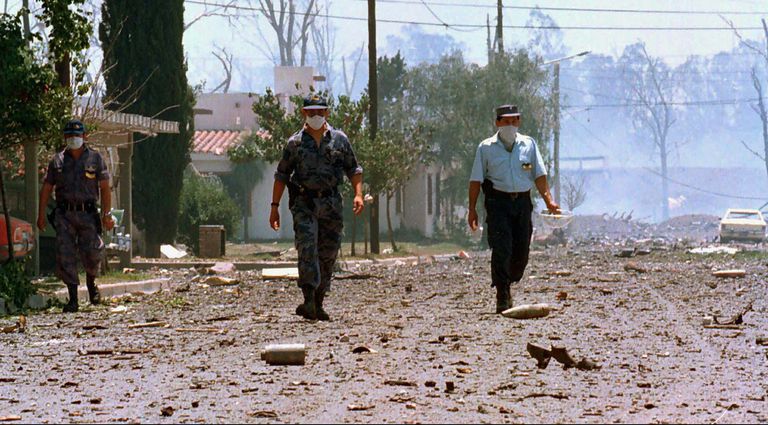 An explosion, seven deaths and a destroyed city, the case that persecuted Carlos Menem until his death