| Around the Jewish world The Jewish comedian who previously supported Ahad Tamimi sided with the boycotters and would like this: "It is against the government, not against the people" • She claims that Israel and Hamas benefit from the continuation of the conflict Sarah Silverman Photography:  Chen Galili, Sheila Productions The Jewish comedian Sarah Silverman (50) manages, and not for the first time, to find herself 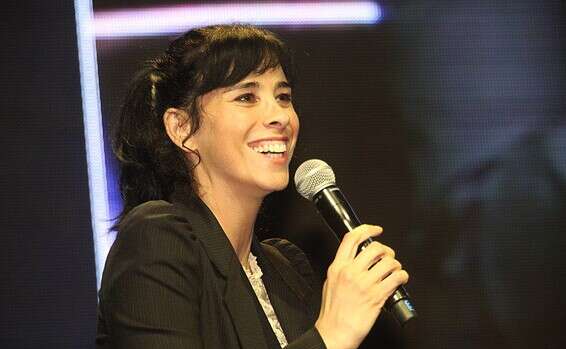 The Jewish comedian who previously supported Ahad Tamimi sided with the boycotters and would like this: "It is against the government, not against the people" • She claims that Israel and Hamas benefit from the continuation of the conflict

The Jewish comedian Sarah Silverman (50) manages, and not for the first time, to find herself starring in the headlines because of her positions regarding Israel, the occupation and the BDS organization, and as always it did not go smoothly.

This past weekend, Silverman shared with her two million Instagram followers an excerpt from her podcast (which garnered more than 300,000 views on Instagram) in which she discussed Israeli government policy, occupation and the BDS organization, and as usual did not hesitate to express her views in full awareness that many They will be seen eye to eye with her.

"We criticize the United States all the time and I do not hate the United States. I love it. People love their Jews and suffer," she said, then made a particularly explosive argument when she touched on the sensitive point of the BDS organization.

"I'm totally okay with the BDS," she declared, "as long as you're boycotting a government and not someone. When the border gets blurry and 'dirty', then it's getting scary. People love their Jews suffer. When they don't suffer, God forbid they thrive People do not like it, that's why we '' programmed 'to complain.

"You can love your country and hate what it does. I wish for a happy ending to the occupation. Israel and the Palestinian government and Hamas should want to put an end to the occupation and here is the barrier. It is not only Israel that benefits from the occupation in all ways and for some reason it is a secret. "Obviously, but the hands of Hamas and the PA and the surrounding countries are not clean. But again, it is not the people, but the governments. It needs to be clarified and then I flow with it. Just like here. We need to distinguish between the liars and those who lie to them."

This is not the first time (and probably not the last) that Silverman has expressed an opinion on the explosive issue of the Israeli-Palestinian conflict and the issue of occupation.

Her sister, Rebbetzin Susan Silverman, is one of the prominent voices in the Western Wall women's struggles against the deportation of refugees and the struggle against the occupation.

In 2018, Silverman created a nervous attack when she tweeted about the arrest of Palestinian girl Ehad Tamimi who slapped a soldier and wrote: "Jews must stand up and make their voices heard against injustices done, even and especially when those injustices are committed by Jews / the Israeli government.

Noga Erez apologizes and clarifies: "I do not support BDS, I never was" - Walla! culture 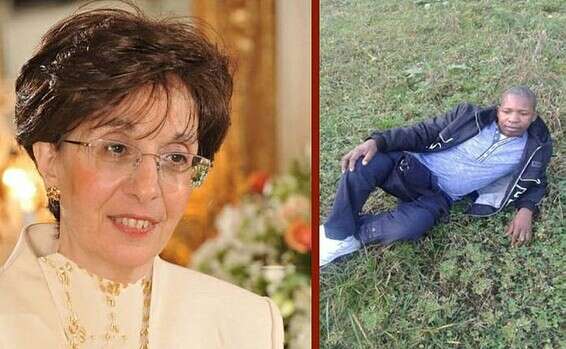 "We will sue Sarah's killer in Israel" Israel today 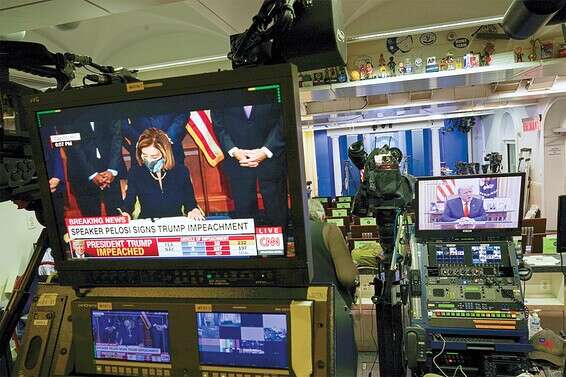 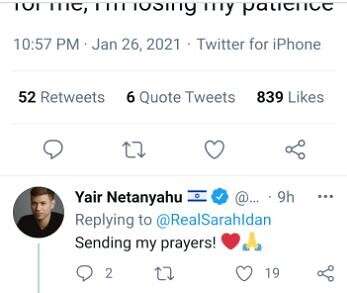