Man is said to have applied for corona aid of over 2.5 million euros - now he is on trial in Munich

Authorities across Germany deal with thousands of suspected cases of fraud involving Corona aid. Now the phenomenon arrives in the courtroom. Now the phenomenon arrives in the courtroom.

dealt with today (January 11) at the

to have applied - even in several German states.

It concerns cases in

The native of Gelsenkirchen, who last lived in

lived, is said to have applied for more than 2.5 million euros with bogus identities, almost 68,000 of which were paid out.

Numerous other processes of this kind are likely to occupy courts nationwide in the future, because the procedure is not an isolated case.

"Criminals took advantage of the current emergency in order to enrich themselves financially," said the Federal Criminal Police Office (

nationwide figures on this

and refers to the federal states.

The Bavarian State Criminal Police Office alone had known more than 1,400 suspected cases by the end of 2020, including

in the case of

and more than 300 cases of other fraud, for example in the case of artist

prosecutors initiated according to the Bavarian Ministry of Justice at least 844 investigations and judicial inquiries in connection with applications for corona emergency aid from the federal government and the Free State.

Around 5.5 million euros were paid out.

In the case of applications with a total value of at least another 4.5 million euros, according to the ministry, there was also the suspicion of false information without any payment being made.

, which is also conducting the process in the process that started on Monday, had received around 145 cases of subsidy fraud in connection with corona subsidy aid by the end of October 2020.

"The number of procedures is likely to increase," said a spokeswoman for the authority.

"The investigations are currently ongoing in many proceedings."

crisis, the investigators mainly tracked down the perpetrators when banks reported suspected money laundering due to suspicious transactions.

In the meantime, it is mainly the payment offices such as the Bavarian capital Munich that report suspected cases.

now much more difficult than at the beginning of the pandemic.

The bridging aid, which followed the emergency aid from the spring, had to be applied for by a "third party" such as a lawyer, tax advisor or auditor.

Man convicted of fraudulent millions in Corona aid - in court, he provokes with a message on a mask 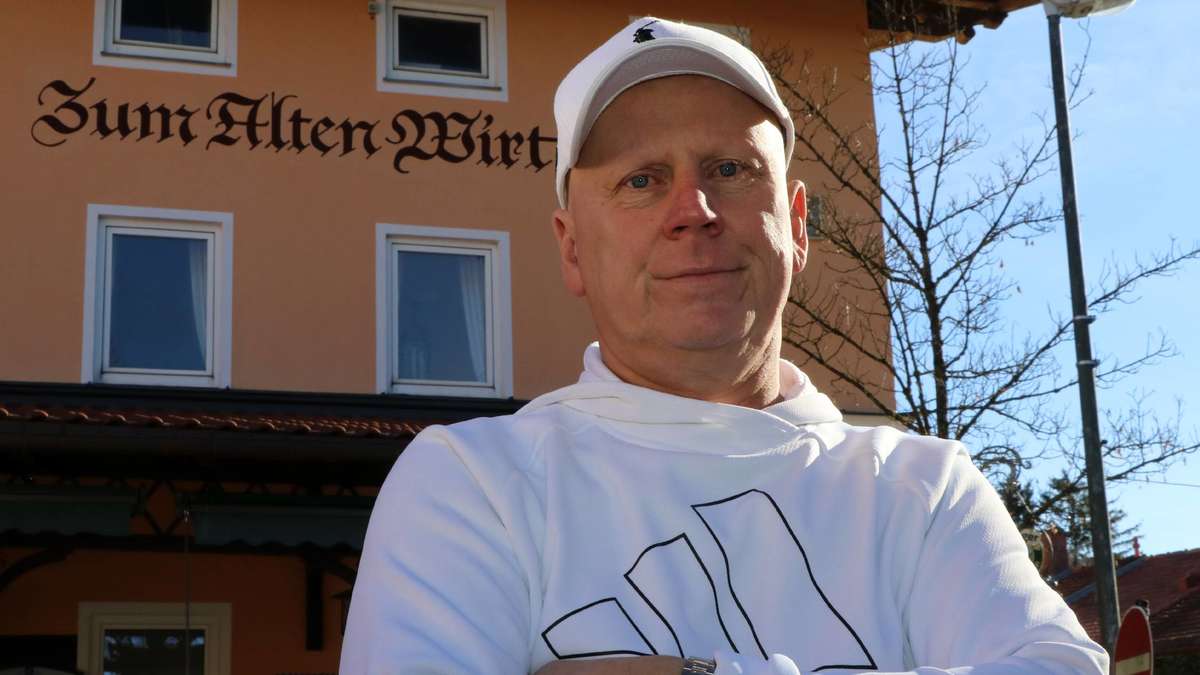 Lockdown: Entrepreneurs have been waiting for Corona aid since November - "I feel ripped off and let down"

Lockdown: Entrepreneurs have been waiting for Corona aid since November - "I feel ripped off and let down" 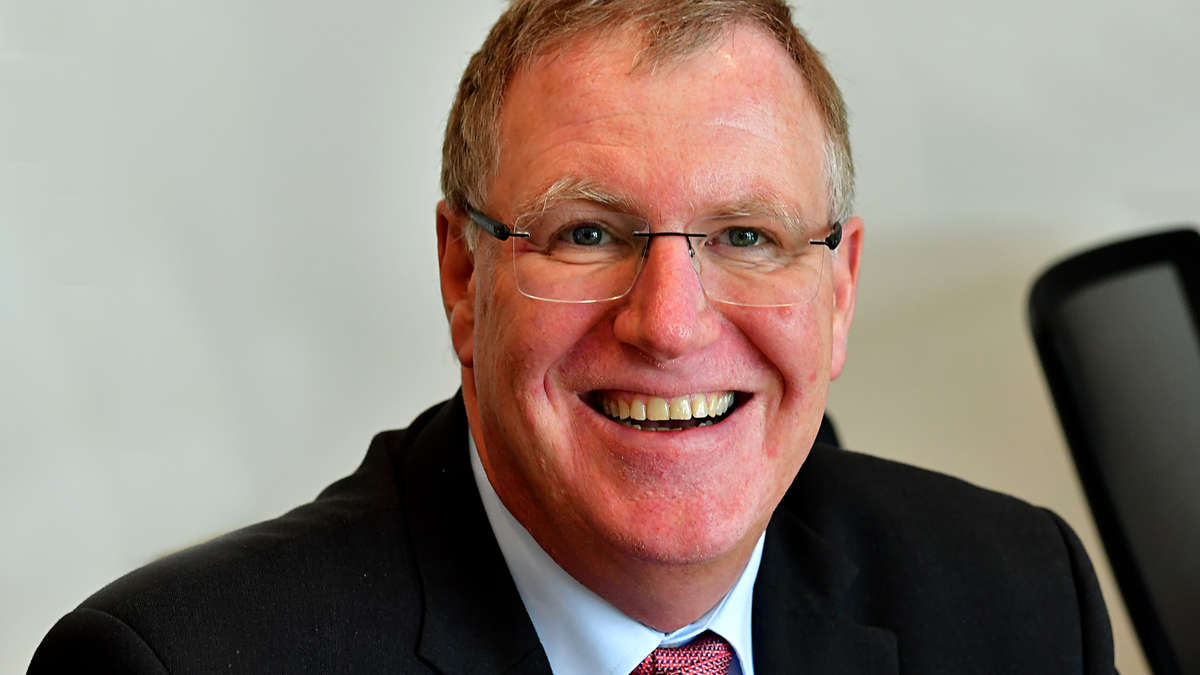 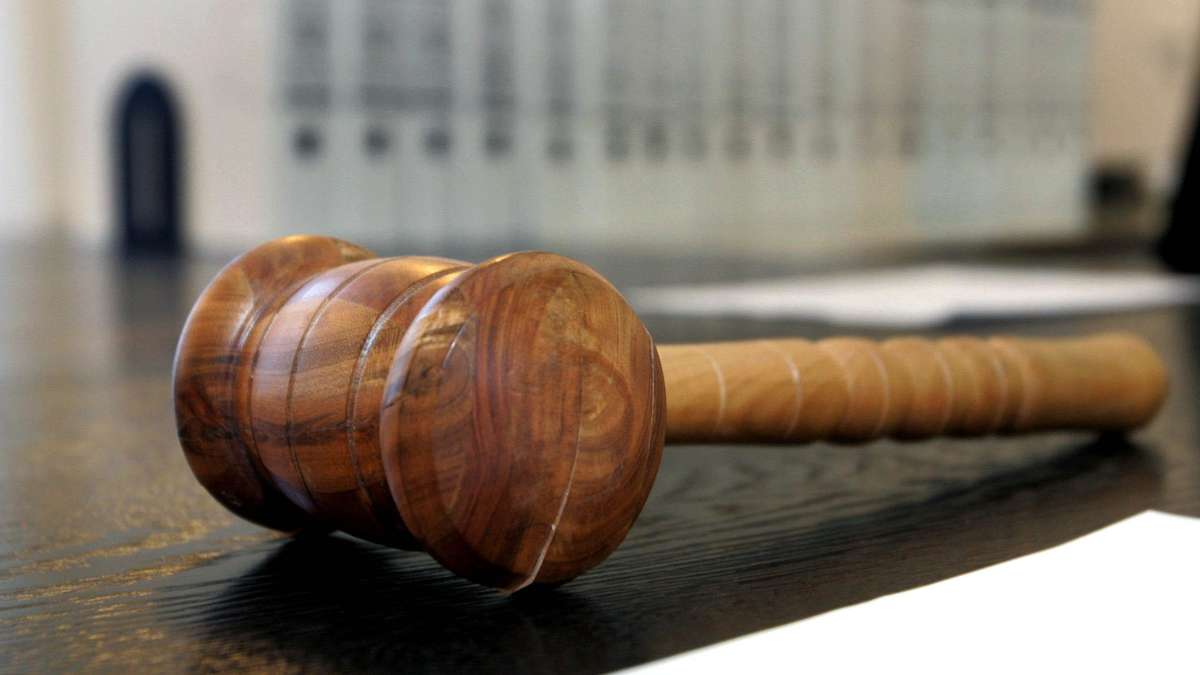 Business partners played the boss: Münchner (49) in Miesbach in court Retail warns of a new lockdown: "Many will not cope with it" - the association sees Brussels as an obligation