IN IMAGES - Still shaken by the assault on the Capitol on January 6, the American capital barricaded itself and its streets emptied as the inauguration of Joe Biden approached. 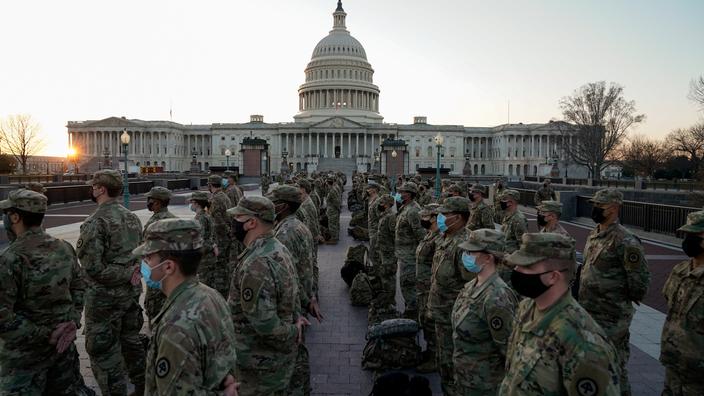 Ghost town for several months following the health and economic crises and then anti-racist demonstrations, the federal capital is now the reflection of a country on edge, under tension, still shaken by the events of January 6 at the Capitol.

How Donald Trump watched imperturbably the assault on Capitol Hill

The elected representatives of the House of Representatives are locked there to decide on an indictment of the Republican president, the second of his term.

Striking images, dozens of soldiers spent the night inside the Congress building, still sleeping on the floor in the rooms and corridors even as elected officials arrived.

The Capitol is surrounded by a security fence, just like the White House since last spring and the demonstrations that followed the death of George Floyd, a symbol of police brutality against black Americans.

The 2020 crises have shaken Washington

Washington, federal capital which has become a vibrant metropolis in recent years, bears the scars of the successive crises of the past twelve months.

While wandering there these days, it is difficult to distinguish the boards of restaurants closed by the pandemic from those of buildings protecting themselves from violence.

“This is the first time that I've been (to downtown Washington) in over a year, and usually there are people everywhere.

I almost think (the city) is just a shadow of itself, ”

says Jaime, a mother from Maryland who did not want to give her name.

Schoolchildren who came from all over the country to visit American institutions now stay at home, as do foreign tourists.

The ball of officials and lobbyists in suit and tie in the streets of downtown is also over.

"The city is essentially deserted,"

says Nadine Seiler, 55, who has been demonstrating every day since the end of October near the White House, in favor of anti-racist causes.

"Usually (Washington) is very stressful, but now it's like everyone's gone on vacation."

Museums, free Washington institutions, have also been closed since March.

Mayor Muriel Bowser has also recently widened the restrictions so that restaurants can no longer serve indoor customers.

According to the specialized site Eater, nearly 70 restaurants have already had to permanently close their doors in Washington since the start of the pandemic.

The increase in economic precariousness is also palpable in the streets with the lengthening of queues at soup kitchens, or the proliferation of tents for the homeless around the main boulevards of the city center.

The lasting effects of the Black Lives Matter movement

The spring anti-racist rallies also transformed the center of the capital.

Demonstrators now meet at each event on one of the main arteries leading to the White House, renamed "Black Lives Matter Plaza" by the Democratic City Hall, with "Black Lives Matter" ("black lives matter") written on it. the ground in giant yellow letters.

It has become a place of walking but also of celebrations.

This is where Washingtonians, overwhelmingly committed to the Democratic Party, loudly came to celebrate Joe Biden's victory in the November 3 election.

Joe Biden inauguration: a dozen members of the National Guard laid off 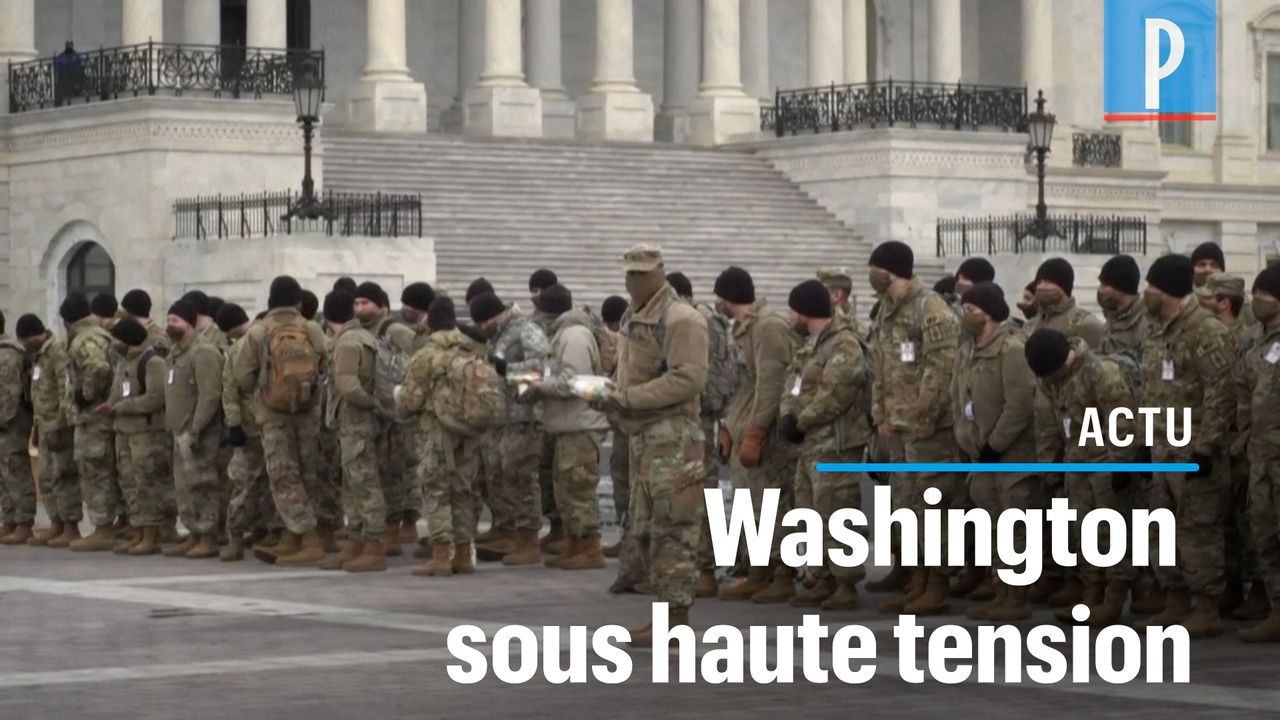 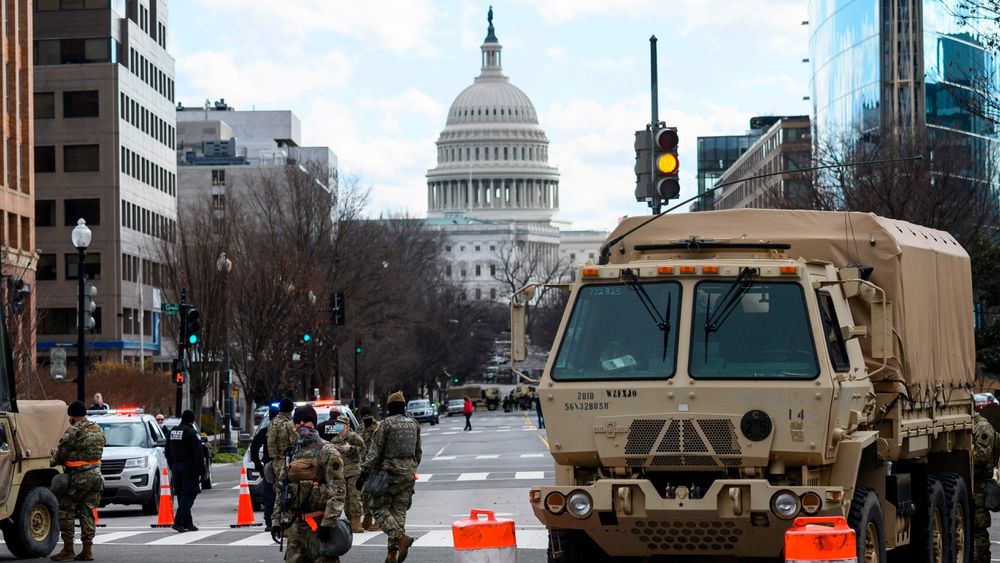 Investiture of Joe Biden: Washington under bell, "it's quite surreal" 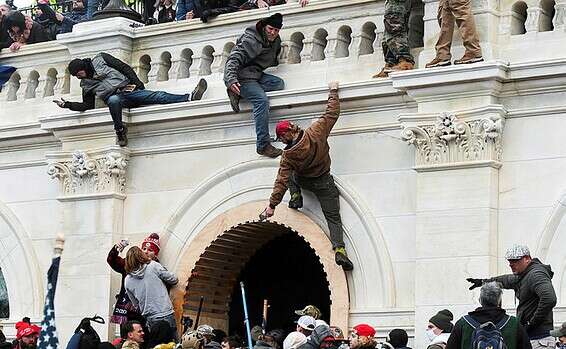 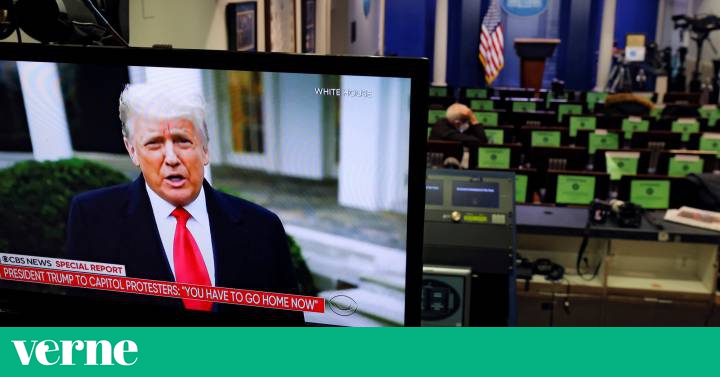