According to a report, a first federal state has introduced special rights for vaccinated vacationers. These affect travelers returning from foreign corona risk areas. According to a report, a first federal state has introduced special rights for vaccinated vacationers.

With the start of the corona vaccinations *, voices were raised again and again that immunized people should enjoy more freedom again.

At the same time, the federal government wants to avoid the split into a two-class society.

Nevertheless, one federal state has now rushed ahead and

Saxony-Anhalt: Quarantine does not apply to vaccinated travelers returning from Corona risk areas

, not all travelers from foreign corona risk areas have to be in quarantine since Friday.

The exception applies to

, as the State Ministry of Social Affairs announced to the Evangelical Press Service (epd) in Marburg.

Another exception applies to people who were

The state is therefore referring to the federal model quarantine regulation - but according to the Federal Ministry of Health, this has not yet been decided.

The regulation is currently still the subject of internal government consultations, said a spokesman for Federal Health Minister Jens Spahn (CDU) according to epd.

Saxony-Anhalt has apparently already considered the regulation under discussion as adopted and therefore implemented it immediately.

In Lower Saxony, however, they are reluctant and announced that they will not implement the exceptions.

In response to an epd request, the Ministry of Social Affairs in Baden-Württemberg announced that there should be no exceptions for those who have been vaccinated in the quarantine for return travelers.

There are still too few immunized people, and it is not yet clear whether they

In addition to the relaxations for vaccinated people, which are apparently being discussed, more information has been leaked about the government's plans for entry from risk areas.

is also to be

for those returning to travel

In addition to the normal risk areas, which are declared as such within seven days of an incidence of 50 new infections per 100,000 inhabitants, there will soon also be

- countries or areas in which the incidence is over 200.

Stricter rules should apply for entry from these areas.

The new model regulations could be adopted by the federal cabinet on Wednesday.

: Completely new travel because of Corona? 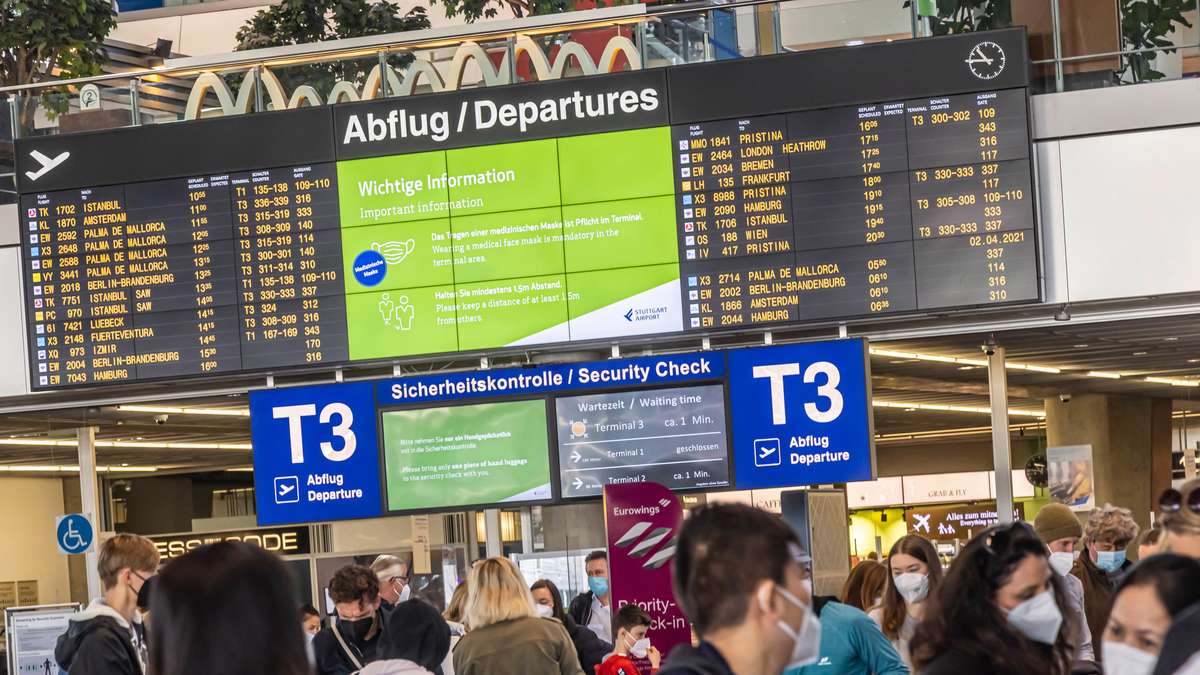 New corona rules: This has been in effect since January 11th for entries from risk areas