The death on Wednesday of the former minister, vice-president of the MoDem, drew unanimous tribute from the political class, which greeted a woman committed to Europe, loyal and courageous. 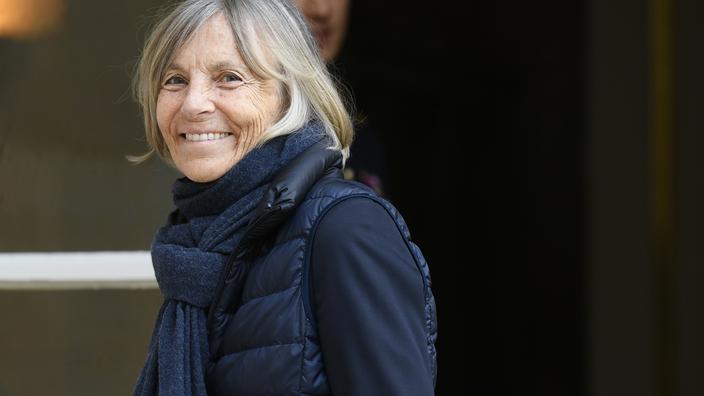 The announcement of the death on Wednesday of the former minister Marielle de Sarnez, right-hand man of François Bayrou for decades, immediately sparked a shower of tributes from her peers, from all sides, who hailed a "

The centrist MP, president of the Assembly's Foreign Affairs Committee, died Wednesday at the age of 69, at the Parisian hospital of Pitié-Salpêtrière.

She was suffering from leukemia.

Here is the extra day.

Marielle, so talented and so courageous, Marielle de Sarnez has just left.

Our sorrow is immense,

"greeted on Twitter Mr. Bayrou, the boss of the Modem, who announced, very moved, the death of his right arm to AFP.

A minute of silence was observed in the National Assembly where a debate was held on the deployment of Maisons France Services.

The National Assembly loses one of its eminent members, parliamentary diplomacy a great representative

It is from loyalty to her commitments that Marielle de Sarnez drew her strength to modernize our democracy and defend a certain idea of ​​Europe.

His fights will also remain ours more than ever

”, underlined the Prime Minister, Jean Castex, joined in the tribute by many ministers but also by political opponents.

When the death of Marielle de Sarnez was announced, many political figures from all sides paid tribute to her, in particular the members of the government: "A

woman of the head and a woman of heart, activist in European construction, Marielle de Sarnez has just come to leave and we already miss her

”, argued the Minister of the Economy, Bruno Le Maire, while his successor to the European Affairs portfolio, Clément Beaune, greeted“

a committed member of Europe, a woman of immense courage

From Mélenchon to Le Pen

But it was also Marielle de Sarnez's political opponents who hailed her memory: “

Great sadness: Marielle de Sarnez is withdrawn from us.

Honor to an exemplary adversary of loyalty, respect for others and creativity.

The service of the country is losing a useful discreet influence

had the respect of all in the National Assembly

Read also: Paris: Marielle de Sarnez announces that she is not running for municipal elections

a shock for all

Beyond our political differences, she was a committed, respectful and attentive committee chairperson to all deputies,

The one who had started her militant life in 1974 to support the candidacy of Valéry Giscard d'Estaing also received tributes from Jean-Pierre Raffarin, former Prime Minister: “

Marielle de Sarnez was our sister in Giscardism.

Vividly intelligent, she was a woman of convictions, at ease in political complexity.

His assertive character in no way weakened a warm generosity.

Marielle had a happy friendship.

After the death of Marielle de Sarnez, a shower of tributes beyond the parties 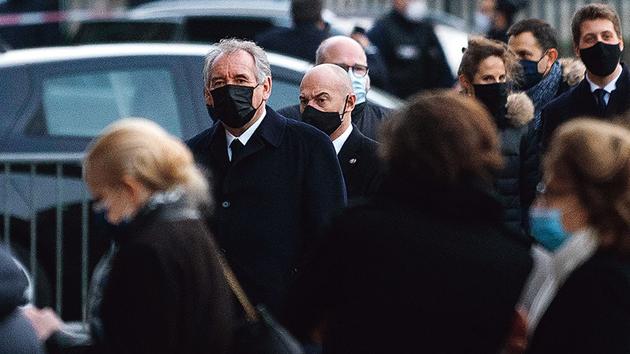 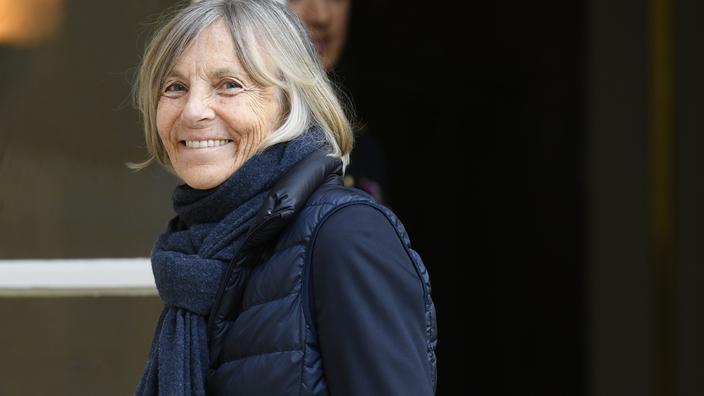 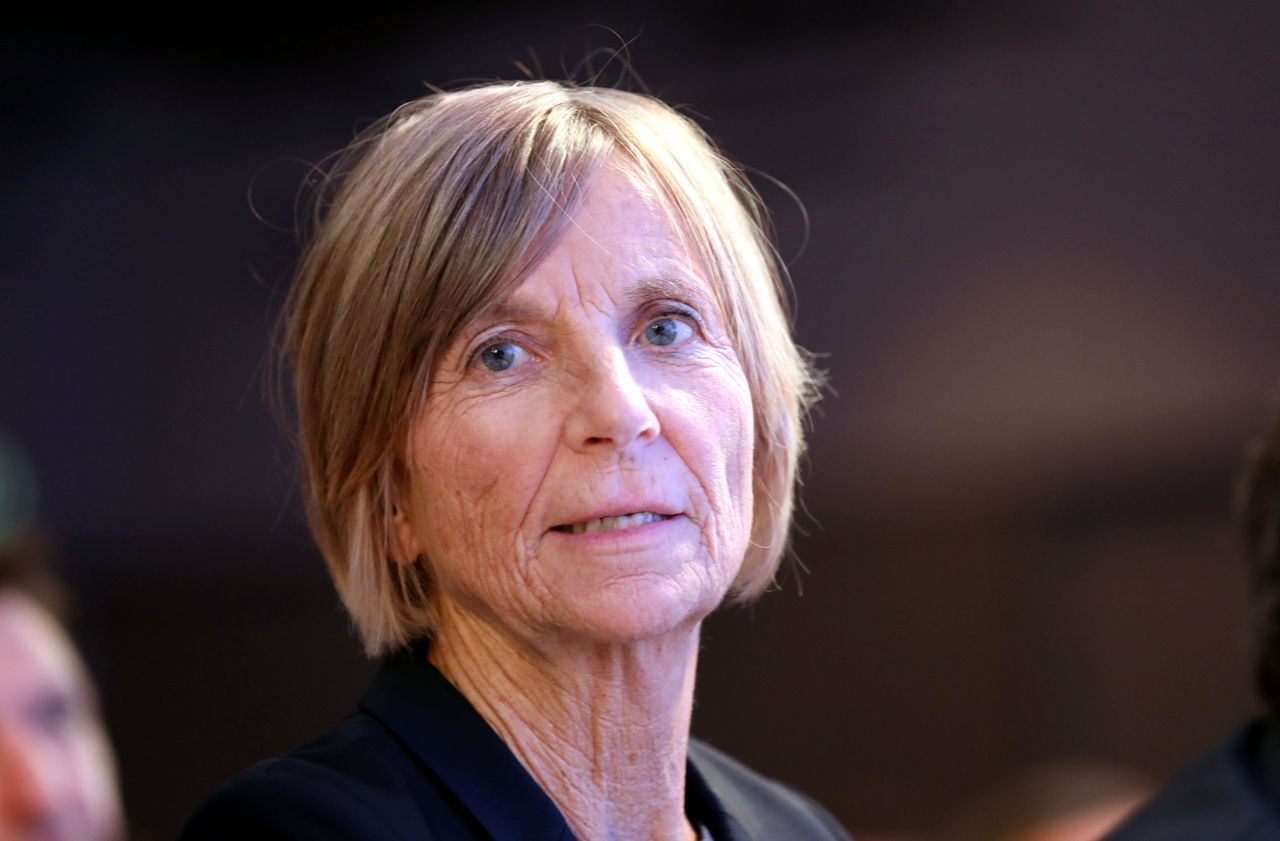 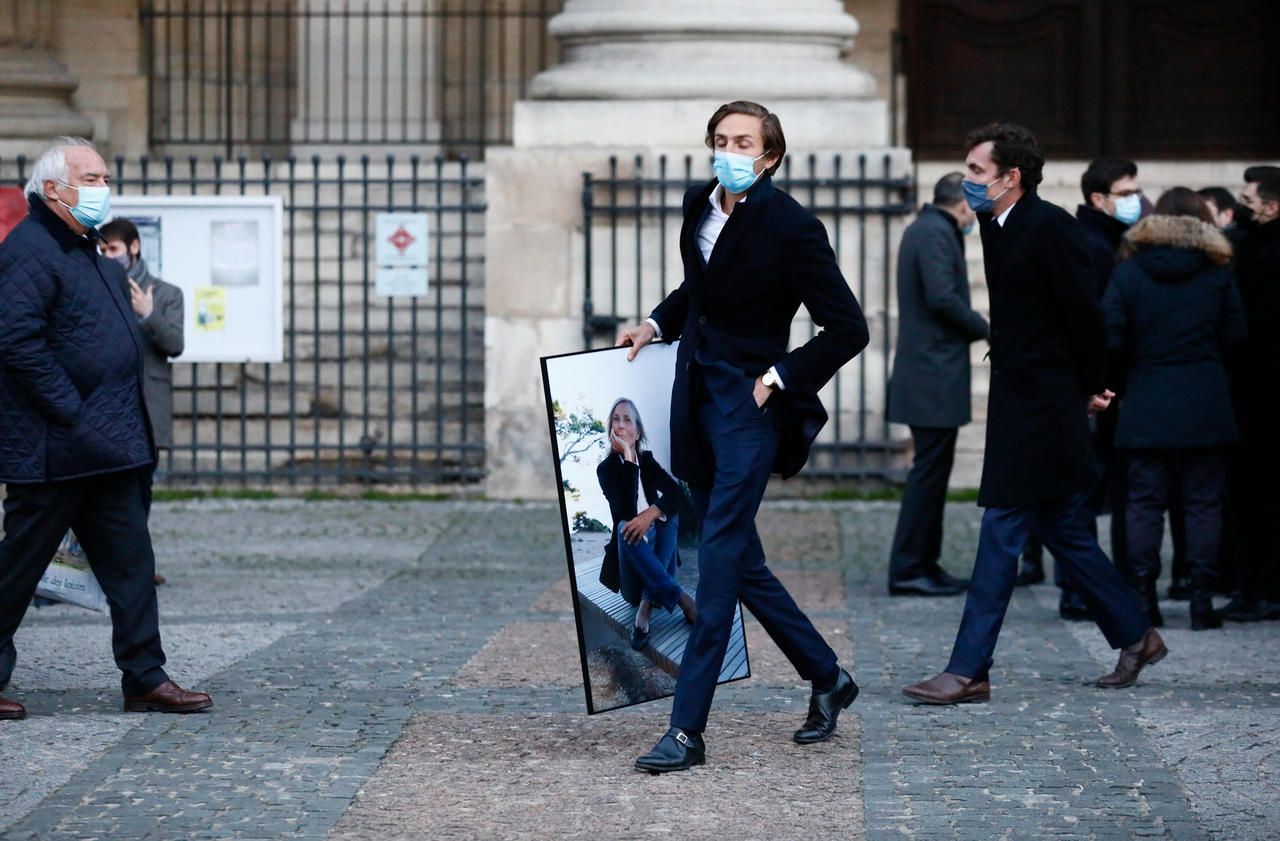 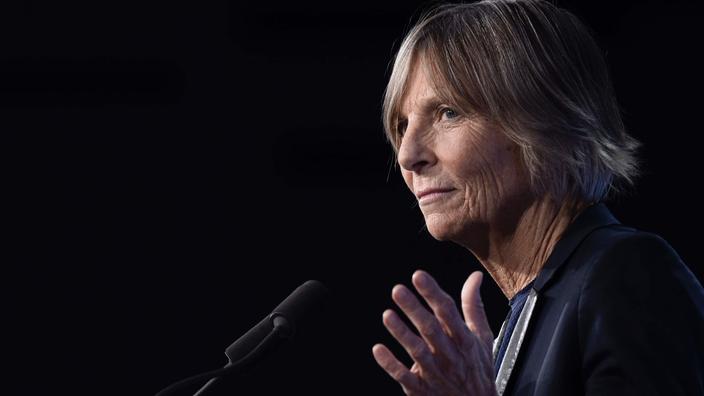 Sarnez: tribute to the Assembly to the "great figure of the Modem and the center"