Vaccine against Covid-19: Bernard Brochand, the dean of the National Assembly, is impatient

He will be vaccinated next Monday, but while waiting for the LR deputy of the Alpes-Maritimes Bernard Brochand, 82, remains confined to his home in Cannes 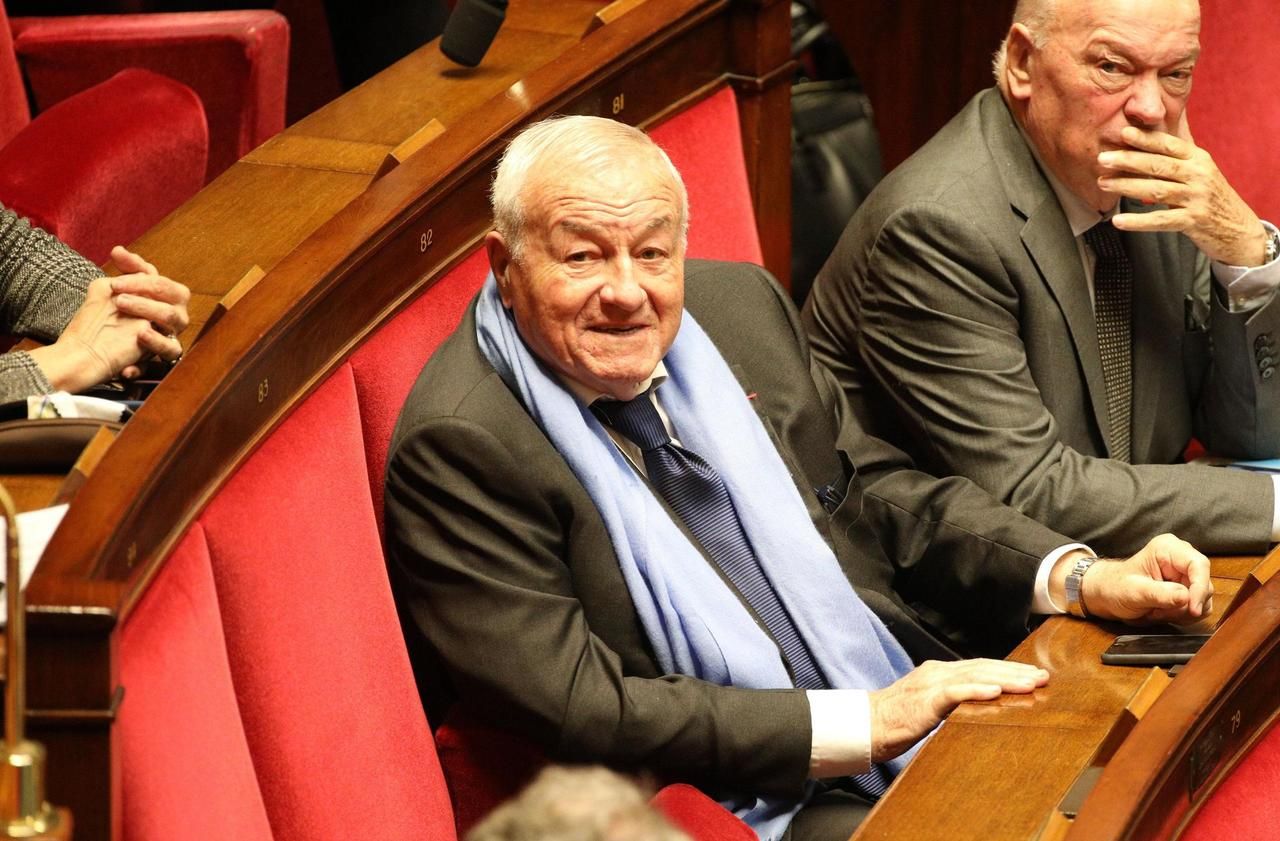 "It's unlikely to wait so much ..." At 82 years old, the former LR mayor of Cannes does not know when he will be able to sit down again in the hemicycle of the Palais Bourbon, of which he is the dean.

“I find it dangerous to take the plane to go to Paris, given that the Alpes-Maritimes are very affected.

In any case, my attending physician forbade me to go to the chamber, ”said Bernard Brochand, who therefore made his return to parliament this Tuesday by videoconference from his home.

He will continue to follow the proceedings remotely until he is vaccinated against Covid-19.

A matter of days since, like everyone over 75, he is authorized to do so from next Monday.

“I have an appointment on Monday January 18 at 2 pm at the Palais des Festivals to be vaccinated.

I am among the first selected!

»He rejoices, without knowing yet whether he will have to wait for the second injection to be able to reach Paris, in complete safety.

"I should not be privileged, but I wanted to lead by example"

In the meantime, Bernard Brochand, who should be tried in the coming months for having failed to declare his Swiss accounts to the High Authority for the Transparency of Political Life (HATVP), lives confined.

“I am locked in my house.

I don't take everything out.

For Christmas, my children came from Paris, but they only stayed a few days.

And as I moan in front of the news channels, my wife forbids me to watch them, ”he breathes into his phone.

Despite the hope of a better tomorrow, the octogenarian plague.

He considers himself to be "priority home priority" and would have liked to be vaccinated earlier.

“I should not be privileged, but I wanted to set an example and be able to fully exercise my mandate as an MP.

The Assembly could have vaccinated me but it did not do much for its dean… ”he laments, indicating that his town had been ready for several days to vaccinate with all its might.

Why so many French anti-vaccines?

"It must be linked to mistrust of political authorities"

"I have never seen such a soft government… How can we be so late?

He annoys, denouncing the too great importance given by the government to anti-vaccines.

He believes that “to say that people do not want to be vaccinated is not true.

Around me, everyone is waiting for this!

Covid-19: "If my doctor tells me to get vaccinated, I do it"

Vaccine against Covid-19: Bernard Brochand, the dean of the National Assembly, is impatient

"This mission, for me, is gratifying": Cyril, volunteer firefighter, vaccines against Covid in Melun 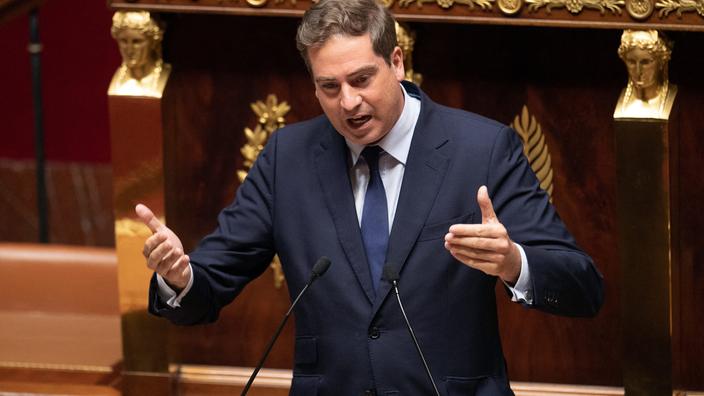 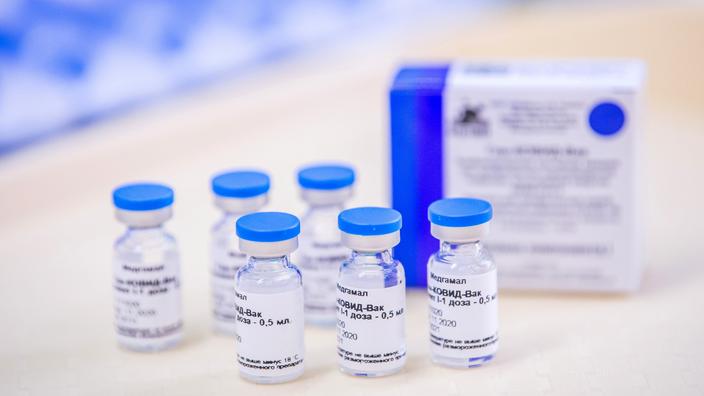 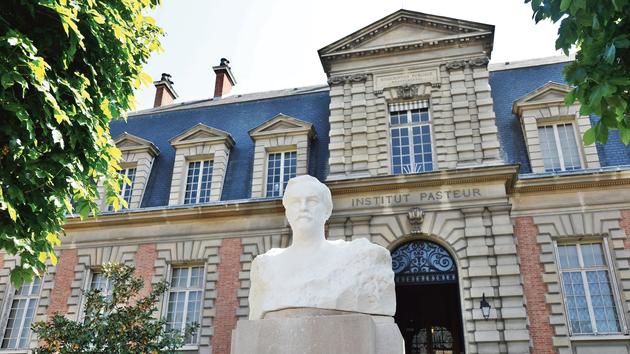 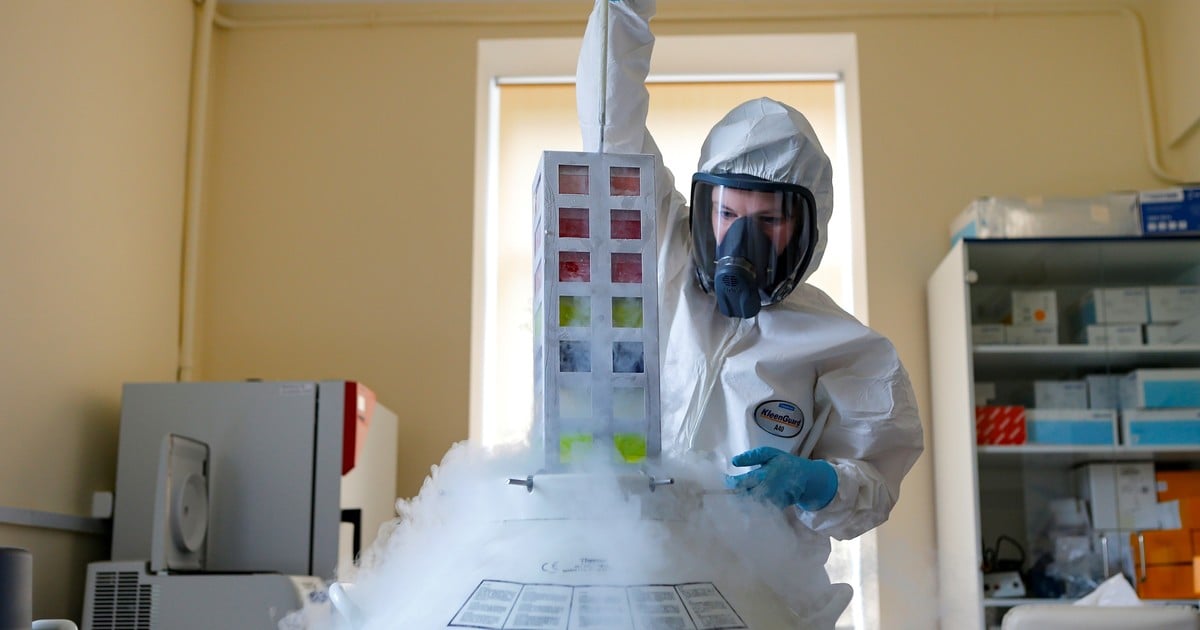 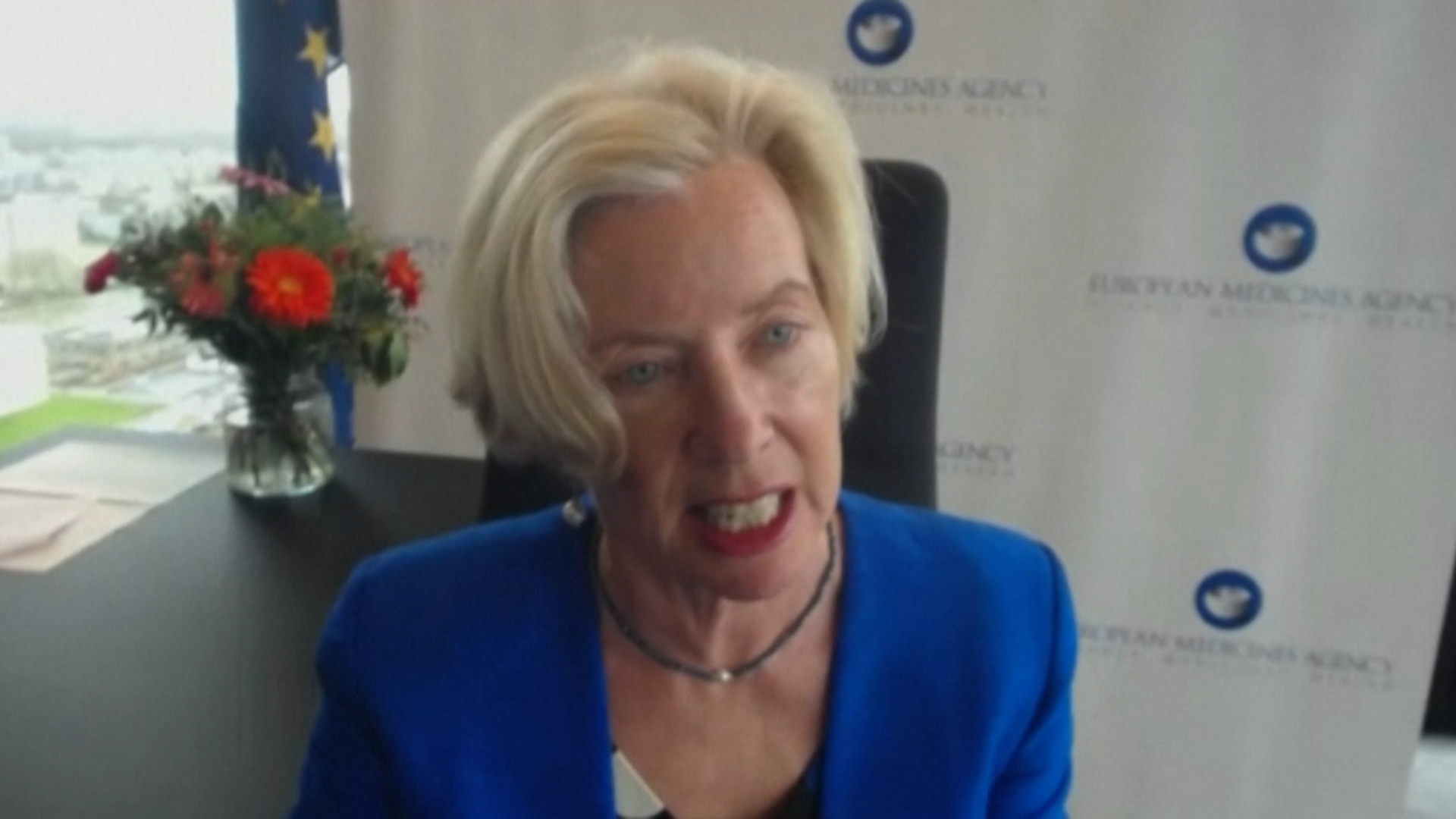