The government has officially apologized to hundreds of thousands of children and women sent to "mother-infant homes" - institutions run by the Catholic Church with state support, to which babies born out of wedlock and their mothers were sent. Evidence of abuse and degrading treatment was revealed in the report. "The shame was not theirs - it is ours"

The government has officially apologized to hundreds of thousands of children and women sent to "mother-infant homes" - institutions run by the Catholic Church with state support, to which babies born out of wedlock and their mothers were sent.

Evidence of abuse and degrading treatment was revealed in the report.

"The shame was not theirs - it is ours"

The Government of Ireland and the Catholic Church in the country yesterday (Wednesday) issued an apology for the treatment of children born out of wedlock and their mothers during the previous century.

During it, the church, with the support of the authorities, operated an array of "mother-infant" institutions in which mothers and their children were humiliated and cruelly treated.

Prime Minister Michael Martin has led members of the government to take responsibility and express remorse for homes and families that have been damaged and evicted for generations.

Coach Martin, head of the Catholic Church of Ireland, encouraged bishops and nuns to apologize for the church's central role in this policy, which is today considered a dark chapter in the country's history.

The apology came following the publication of a report by a commission of inquiry, which exposed severe abuse and neglect in those institutions to which unmarried mothers and their children were thrown.

Despite the apology, however, survivors of those "houses" and opposition MPs said the report did not go far enough to establish a criminal charge against the state and the church.

They called for the confiscation of church property unless the institution contributes to a state rehabilitation program.

The bond of silence is broken: the pope removes the veil of secrecy over sexual exploitation in the church

A dark chapter in the history of Ireland.

A memorial site for children who died in bastard homes in Toam County (Photo: Reuters)

The Prime Minister replied to Parliament that he agrees that the state bears primary responsibility for the issue.

"We must do everything we can for the women and children who have treated them with such cruelty to show our deep remorse, understanding and support for them," Martin said.

"On behalf of the government, the state and its citizens, I apologize for the immense injustice done to generations of Irish mothers and their children, who ended up in homes for mother and baby or in the district institution."

The families brought the women to homes, which were officially defined as orphanages and adoption agencies, in order to hide the matter of pregnancy and childbirth out of wedlock, which were considered clothed.

The commission's report found no evidence of sexual abuse and little evidence of physical abuse - a version previously challenged by some of the survivors - but documented cruelty, intolerance, neglect and "horrific" infant mortality rates, according to the report - about twice the national average.

In all, 9,000 children died during this period.

The report found no evidence of sexual abuse, and includes little evidence of physical abuse - in contrast to the testimonies of some of the survivors - but it did document the cruelty, intolerance, neglect and appalling rate of infant mortality in these homes - about twice the national average.

"We behaved respectfully towards religious piety, but we were unable to show kindness to Sidi, even to those who most needed him," Prime Minister Martin said.

He said the 2,865-page report, which took five years to write, gave survivors a voice and expression.

"Former residents are talking about the feeling of shame because of the situation they got into," he said.

The report received widespread coverage in Ireland, which overshadowed coverage of the country's corona plague.

Coach Martin, head of the Catholic Church in Ireland, apologized for what he defined as "disturbing and painful" truths.

"I agree that the church was clearly part of the same culture in which people were often tagged, tried and rejected," he said.

"For that and for the injury and emotional distress that lasted over time, I apologize."

"We have not been able to show kindness to Sidi, even to those who needed him most."

The investigation began following the revelation that close to 800 children who died in the mother-infant homes in the state of Tuam County were buried without burial records.

Catherine Corles, a historian who helped expose the Toam scandal, welcomed the apology and called on nuns to allow human remains to be removed and their DNA tested.

Excavations in the area revealed significant amounts of human remains.

The Order of the Bon Scores, which ran the house, then issued an apology for the incident.

"We admit that babies and children who died at home were buried in a disrespectful and unacceptable manner. For all this we are very sorry," it read. 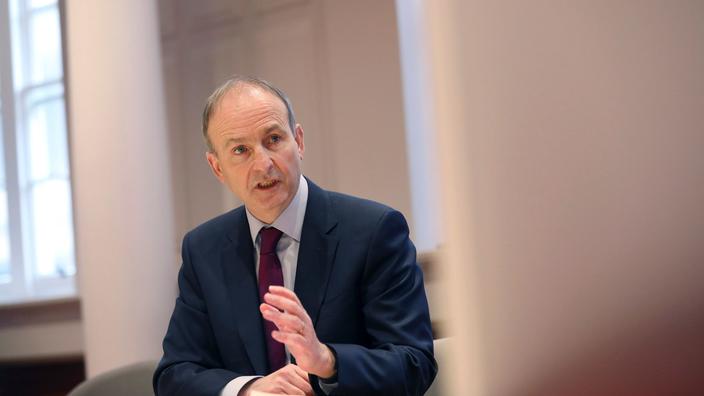 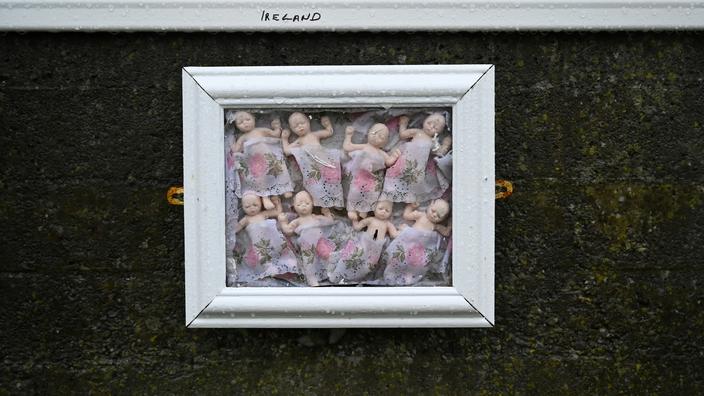 "The state has let you down": Ireland apologizes after scandal of houses for single mothers 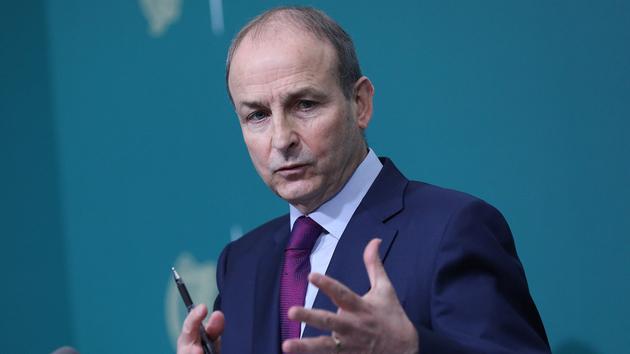 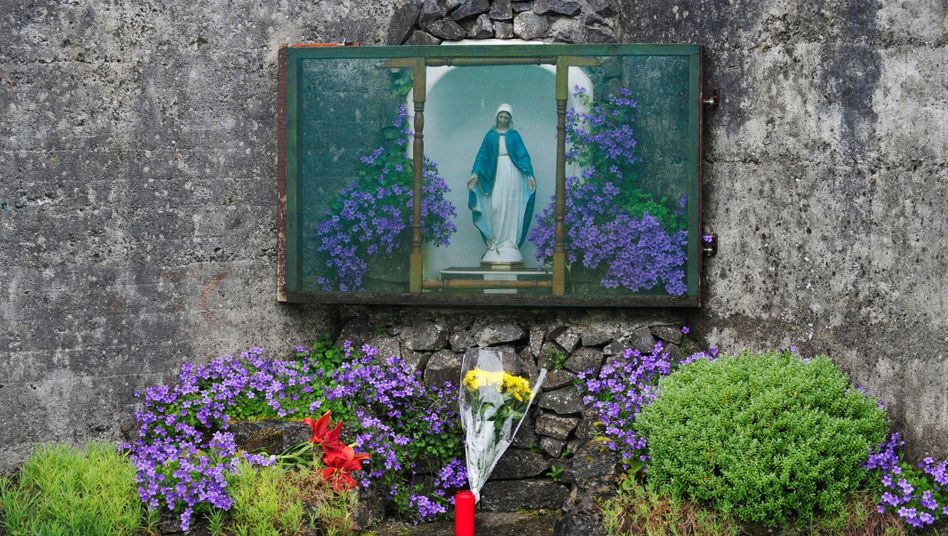 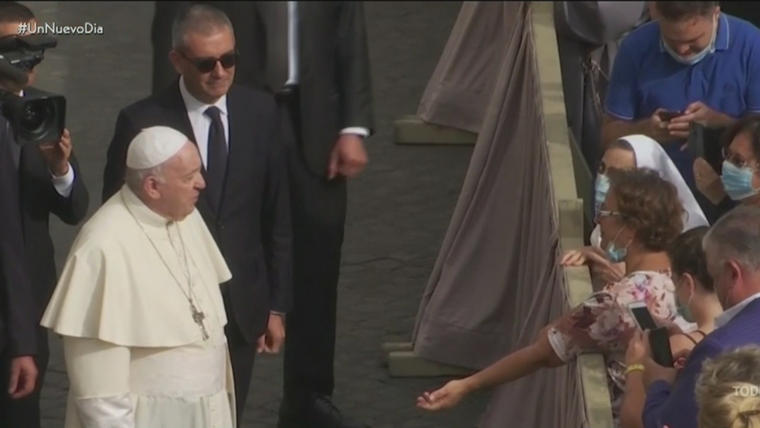 At least 9,000 children died in homes for single mothers in Ireland, report says 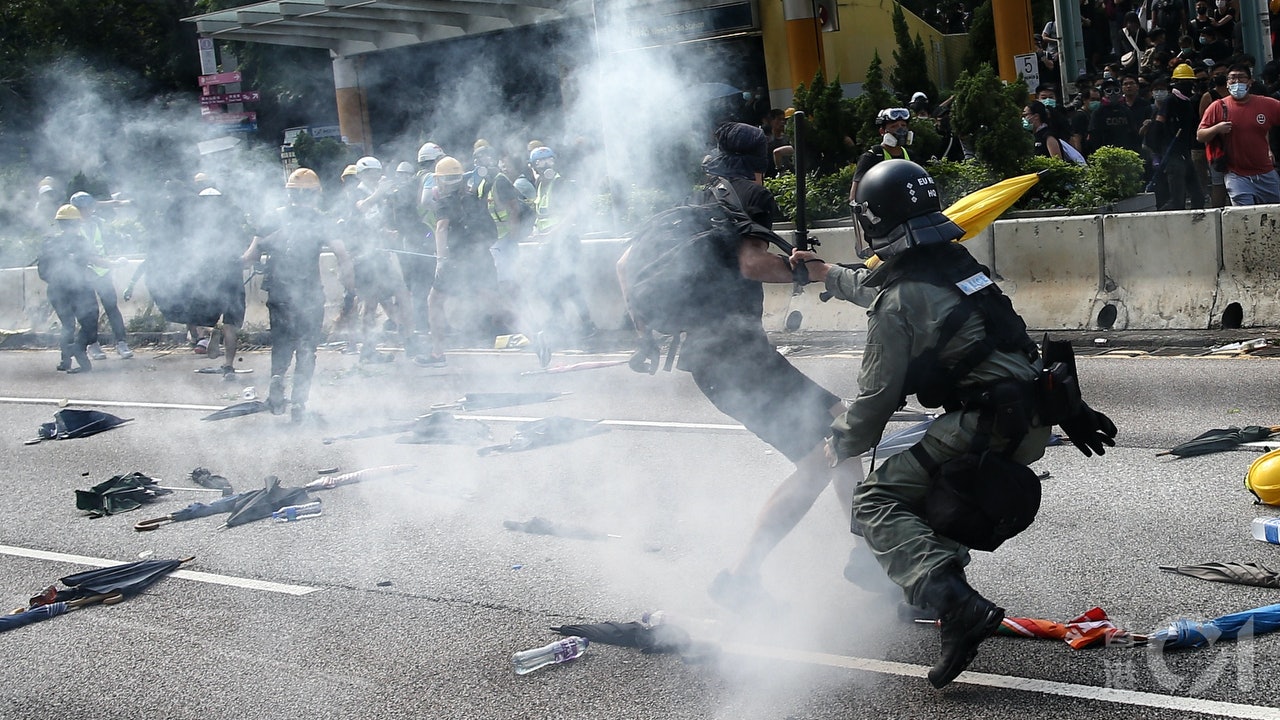