A strong recovery in the second half of 2021 may lead to more jobs and a better economic outlook for 2020. 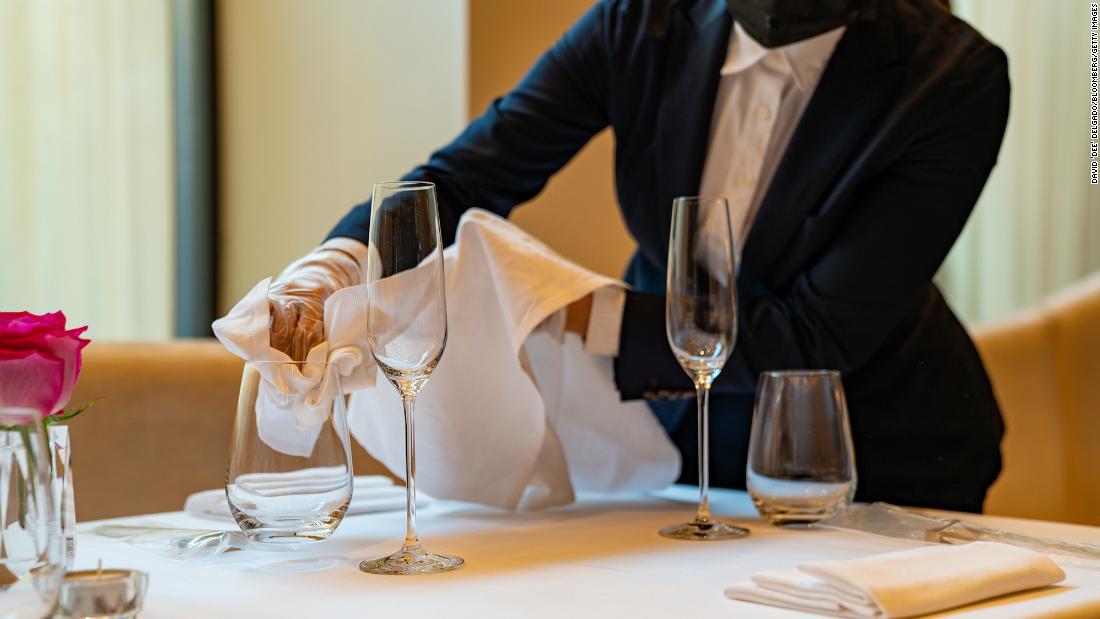 US Unemployment Assistance Claims Pick Up 1:14

The opinions expressed in this column belong to the author.

The US economy and job market are still far from fully recovering.

And now they face a terrible winter in which covid-19 continues to spread.

It's hard to feel optimistic, but help is on the way.

A strong job recovery in the second half of 2021 may lead to the unemployment rate returning to its natural levels between 4.2% and 4.5% in 2022.

As a result of the rapid and widespread spread of the coronavirus, state and local governments' pandemic mitigation policies are increasingly restrictive.

And consumers are again limiting their use of face-to-face services.

The Oxford Government Response Rigorousness Index to Covid-19 - which reviews measures such as school and workplace closures, in addition to travel bans - increased for the US during the first half of November.

Since then, it has remained at high levels.

Additional restrictions limited households' ability to go out and spend.

Consumption, which represents about two-thirds of the economy, had already fallen 0.4% in November, after six consecutive months of increase.

For example, spending on restaurants and bars fell 4%.

The winter decline could be even worse.

Economic weakness is seeping into the job market.

The number of initial jobless claims has been on an upward trend.

And in December, for the first time since April, the number of jobs in the US economy declined.

The contraction in jobs may continue through the rest of the winter.

Especially for the sectors that have suffered the most from the pandemic so far, such as restaurants, travel, lodging, entertainment outside the home and personal services.

But while the outlook for winter is bleak, jobs in the US should strengthen quite a bit in the second half of 2021. Mainly due to the impact of the vaccination campaign.

By some estimates, in August or September, the United States could achieve herd immunity, preceded by very low rates of new infections in late spring.

Herd immunity means that a large enough percentage of the population, 70% to 90%, is made immune to COVID-19.

Which reduces the likelihood of infection for people who lack immunity.

This would allow the social distancing policies of local governments to be less strict.

And many American consumers will be ready and able to spend.

Since March, average household savings rates have been historically high, and their housing and equity portfolios have grown rapidly.

Overall, many are likely to emerge from the pandemic with stronger personal finances than before.

It should be noted that within this positive aggregate financial outlook, many households have been financially ruined by business closures and layoffs due to the pandemic.

As a result, in the second half of 2021, a strong economic recovery is likely in the United States, which also includes jobs.

Economic activity is likely to be 5% higher than in the first half of the year, according to The Conference Board.

The recovery will be especially strong in the worst affected industries, where employment levels are still very low compared to pre-pandemic levels.

We cannot expect a full job recovery in early 2022. Precisely because automation and corporate reorganizations permanently eliminated many jobs.

But, barring a major slowdown in the vaccination campaign, I forecast that between 3.5 and 5 million new jobs should be created in the country by the first quarter of 2022.

When the unemployment rate reached almost 15% in April 2020, few expected it to return to its natural rate between 4.2% and 4.5% in the near future.

But the unemployment rate should fall below 5% in the first quarter of 2022. And perhaps even reach 4.5% by the end of the year.

This is partly due to strong job growth.

But also a very weak growth of the workforce, driven by the large number of people in the Baby Boom generation reaching retirement age.

For the first time in American history, the population of people of working age (ages 16-64) is declining.

This trend is likely to continue in the coming years.

The unemployment rate will also be held back by the disappointing trend of declining participation of other populations in the labor force.

Especially men without a college degree.

Growing demand and stagnant supply of workers will lead to a tight labor market in two to three years.

And in some manual occupations perhaps even earlier.

So, as dark as these days are, wait a minute: a much better job market is just around the corner. 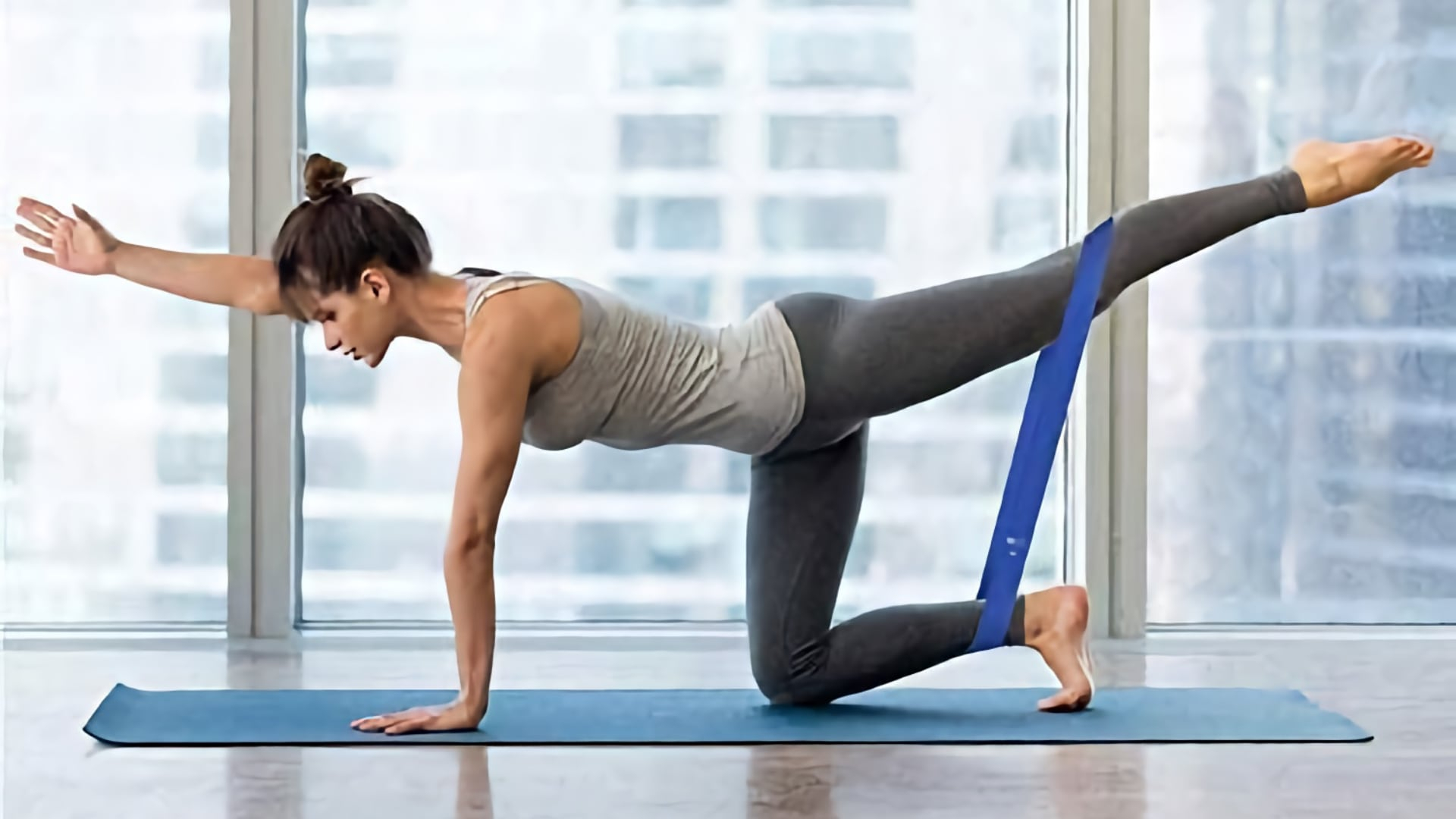 The 5 things you should know this January 15: What if the Senate condemns Trump? | CNN 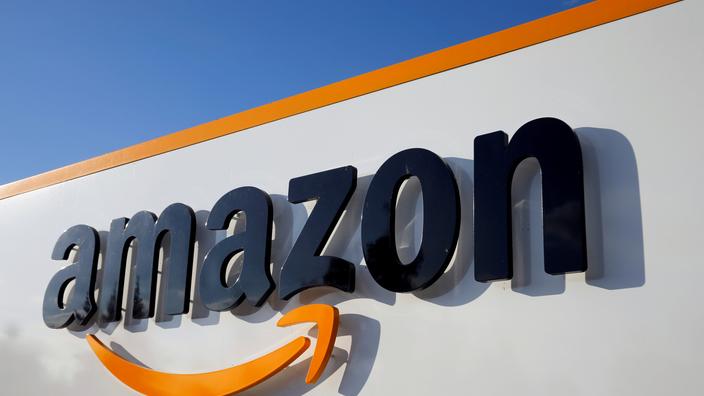 Amazon formalizes its establishment in Metz and promises 1,000 jobs over three years 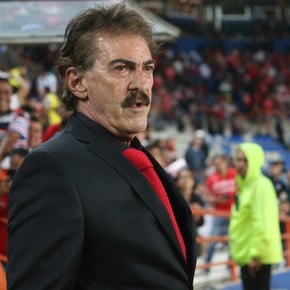 Ricardo La Volpe, one step away from prison: he was ordered to be detained in a case for sexual harassment 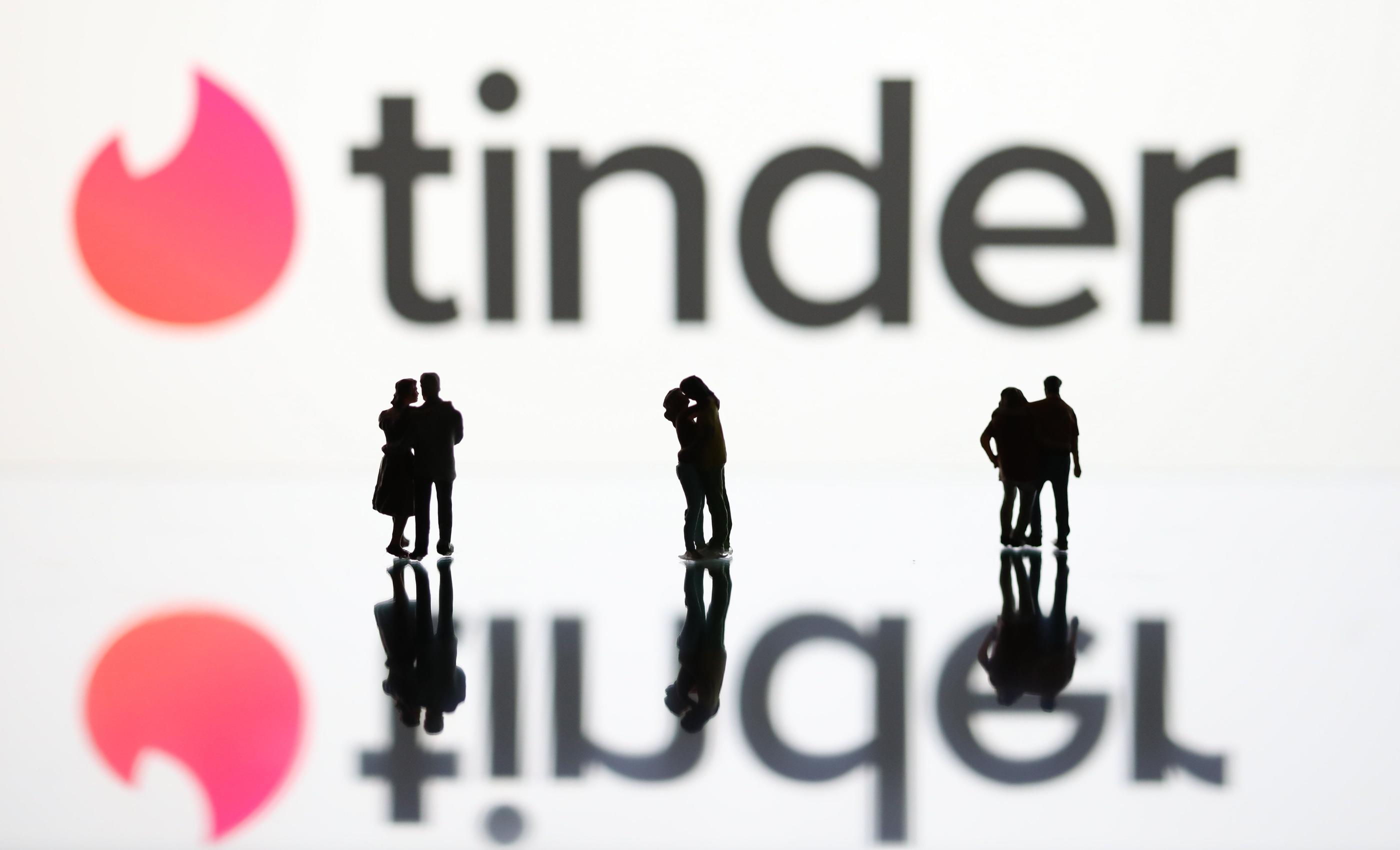 On Tinder, you can find a soul mate and ... work 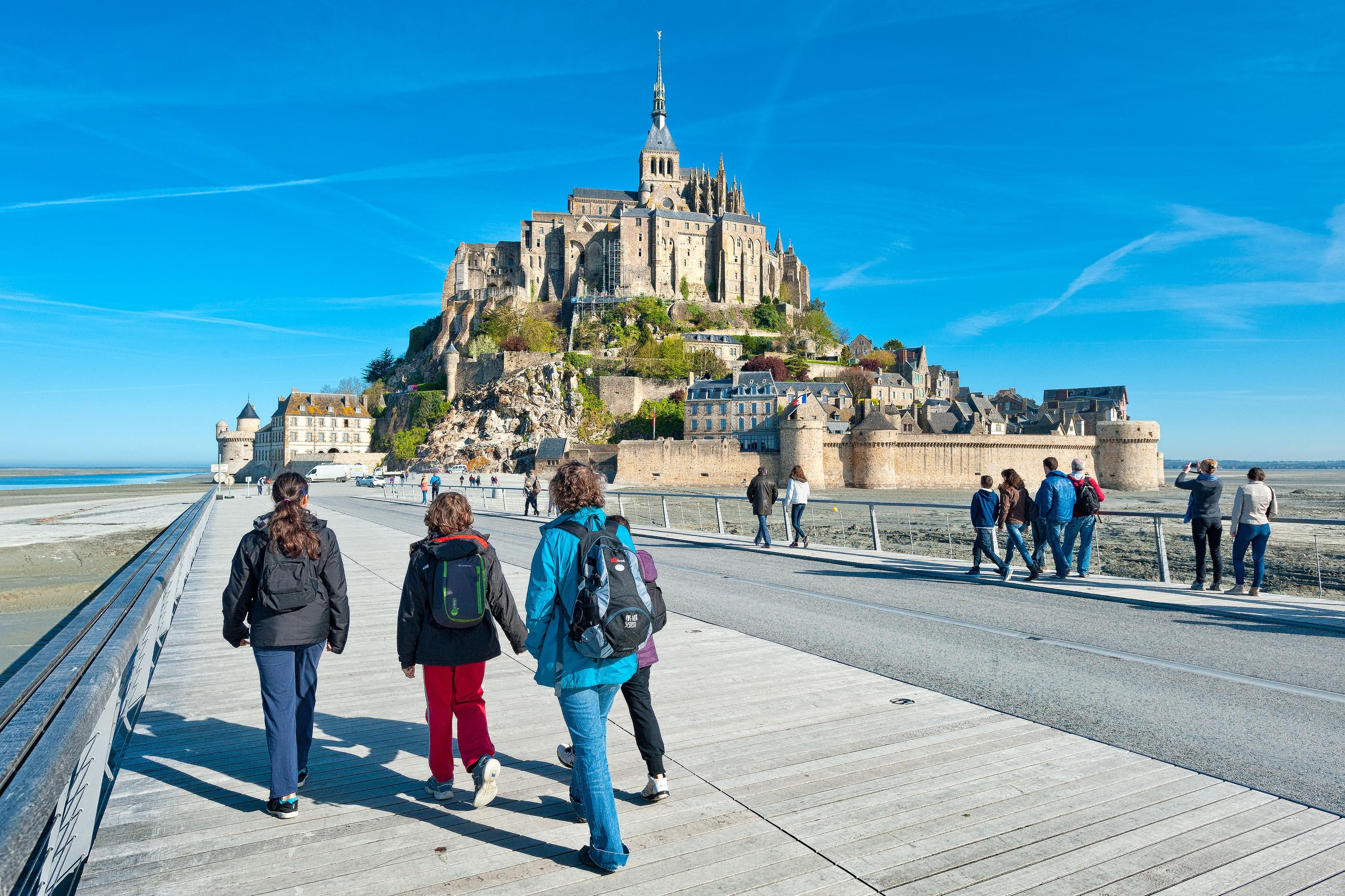