From January 23rd there will be its own parish association Gaißach-Reichersbeuern again.

The three parishes are separated from the Dietramszell parish association.

- The perception of what has happened in the past few weeks in the parishes of Gaißach and Reichersbeuern is wide-ranging.

Some feel reminded of the rebellion of the "rebellious Gauls against the overpowering Romans" in Asterix and Obelix with a smile.

The others speak more soberly of intensive discussions that would have led to a good, joint solution.

The new management model is initially valid for three years

According to the press office of the ordinariate of retired priests, Quirin Strobl will be the priestly director.

The model is initially valid for three years.

Strobl was previously used as a vacation replacement in Lenggries, according to General Spokesperson Gudrun Lux.

He will continue to do that on the side.

In order to support Pastor Josef Kraller from Lenggries, however, half a pastoral employee position is in the tender.

In addition, they are looking for a priest who will work in the regular celebrations as a priestly assistant in Lenggries.

According to Lux, this search is still ongoing.

Back to Gaißach, Reichersbeuern and Greiling, where they are more than satisfied with the new management model.

The church has been in the process of redesigning for a long time, says Baumann.

With the former pastor Scheiel, this has long been considered and preliminary work has been done with the search for word worship leaders as well as “charisms and talents” who can contribute to various pastoral fields.

The 54-year-old believes that being heard as a church base is the logical consequence.

Strobl is excited about the new task

The new priestly head of the parish association, Quirin Strobl, is excited about the task.

“I have not yet participated in such a constellation.” He still knows Joachim Baumann from his pastoral course.

“That can work well.” He also finds it exciting that he can witness what preparatory work has been done in the parish of Ludwig Scheiel for word worship services and lay work.

The 69-year-old also feels “in good health” at the moment.

So he would like to help the Gaißachers and Reichersbeurers.

He knows the mentality of the people.

"Dietramszell was simply too far away for us," explains the Gaißach parish council chairman Franz Wieser, why they sought to talk to the church governing bodies.

It was a matter of losing one's independence or keeping it.

The variant with a parish commissioner and priestly leader was chosen.

Barbara Landler, the chairwoman of the parish council of Reichersbeuern-Greiling, agrees.

She too welcomes the solution found after an "intensive process" and looks forward to working with Strobl and Baumann.

For them, having local contacts “who know the people and who they know” is part of the church of tomorrow.

"Because it lives from relationships and an independent life of faith".

What is still new in the parish association also includes three Indonesian priests who have moved into the Gaißach rectory and, according to Gudrun Lux, form “a small monastery” there.

They are "family missionaries" who work worldwide.

Father Bimo is active in Dietramszell, Father Adrianus is in the pastoral service in Egling, Father Bernardus only came to Gaissach in November.

On Saturday, January 23rd, Quirin Strobl and Joachim Baumann will be assigned to their new functions in a service at 7 p.m. in the Gaißach parish church.

An introductory service will follow on Sunday, January 24th at 10 a.m. in Reichersbeuern.

: Memory of the farewell to Ludwig Scheiel

The CSU representatives in Tölzer Land want this CDU boss 8.6 hectares of land on the Tölzer Moraltgelände: The development will still take a while 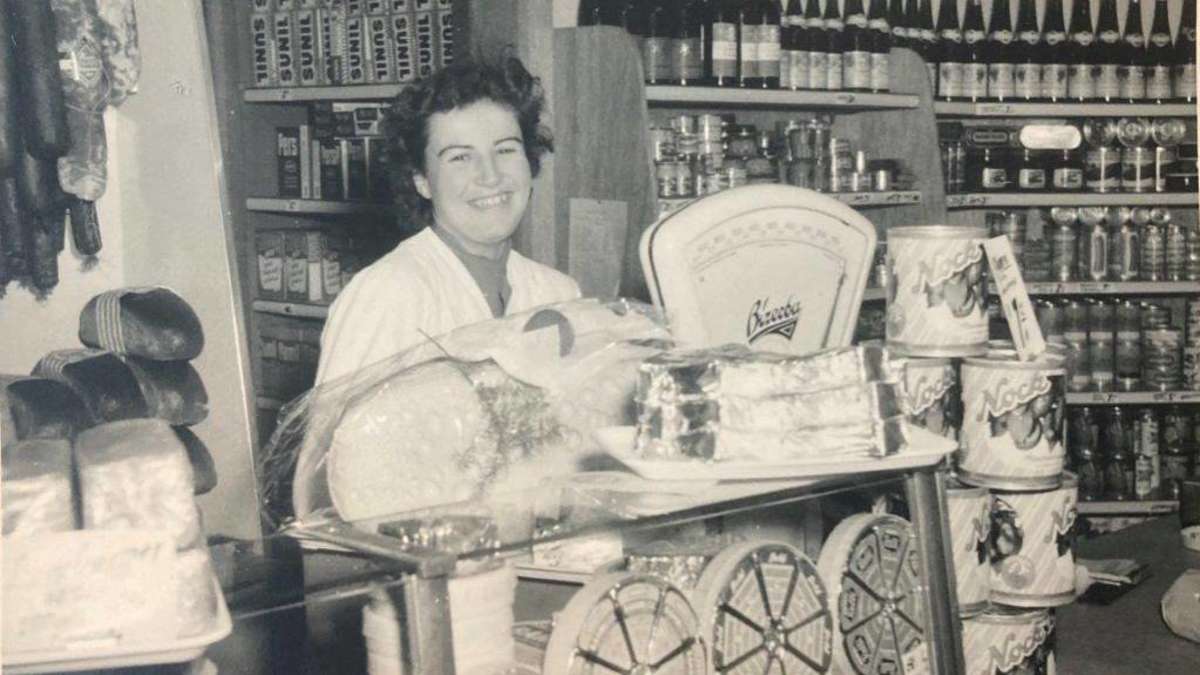 Kochler pioneer: "Business was her elixir of life" Coronavirus in the Bad Tölz-Wolfratshausen district: the seven-day incidence and number of deaths continue to rise