A false alarm during the rehearsal for Wednesday's ceremony prompted an evacuation, showing the tension in the capital. Meanwhile, the FBI continues with arrests of people involved in the violent raid on the Capitol and is investigating the 25,000 members of the National Guard for fear of an internal attack.

Just two days after the inauguration of the president-elect, Joe Biden, security measures are being reinforced in the capital, while the authorities continue to report arrests;

not just from those who stormed the Capitol on January 6, but from suspects who planned to incite violence next Wednesday. 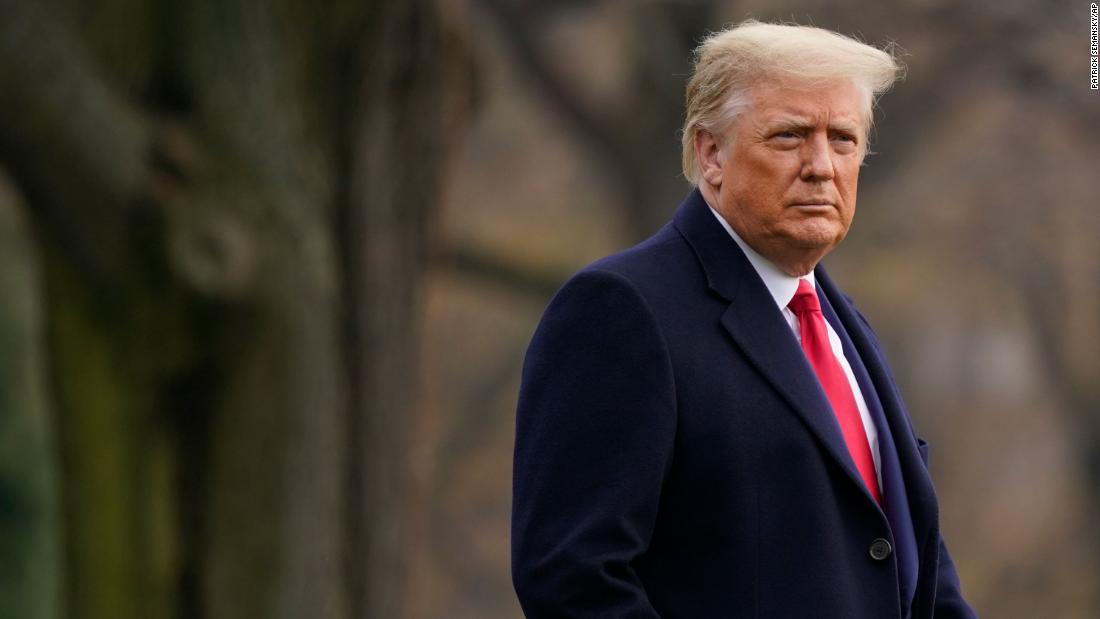 The 5 Things You Should Know This January 12: Democrats Accused Trump Of "Inciting Insurrection" | CNN 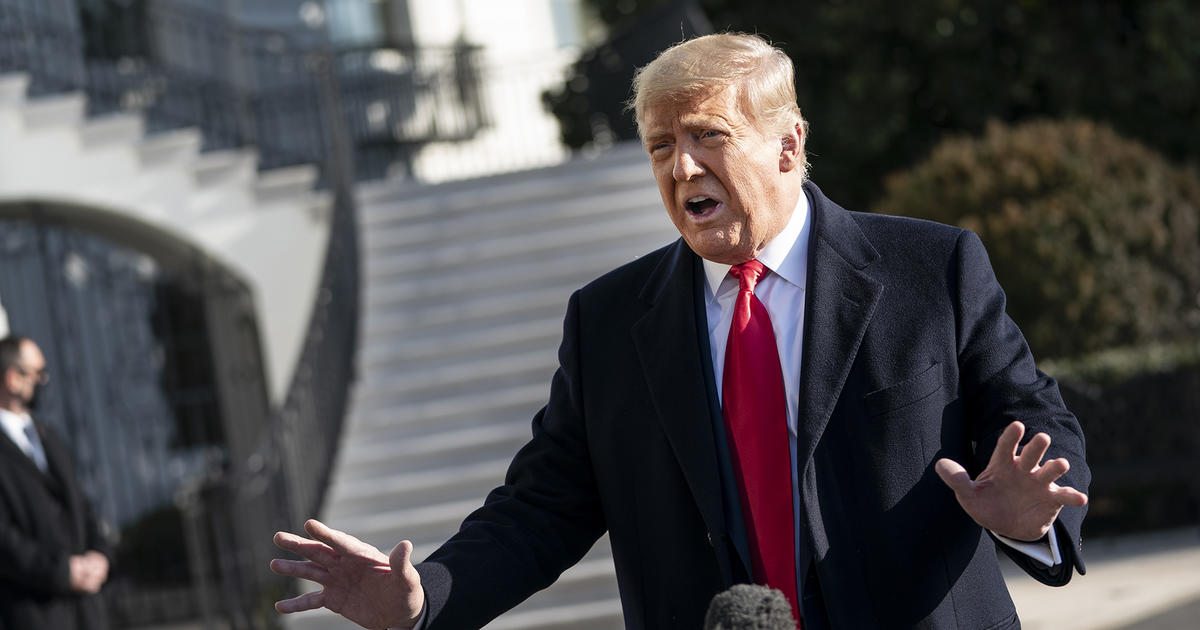 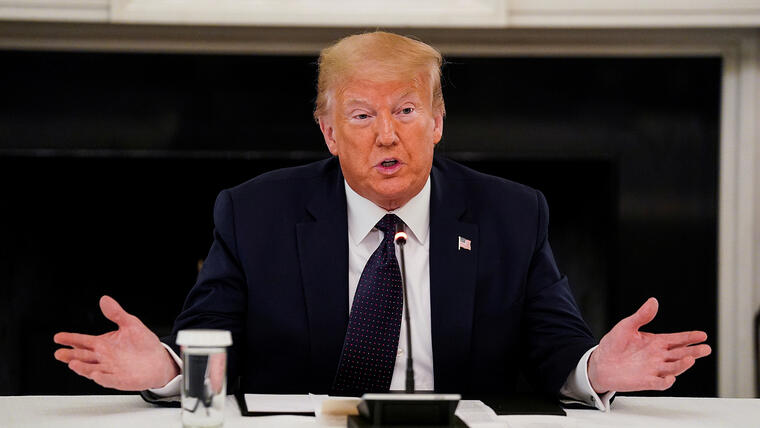 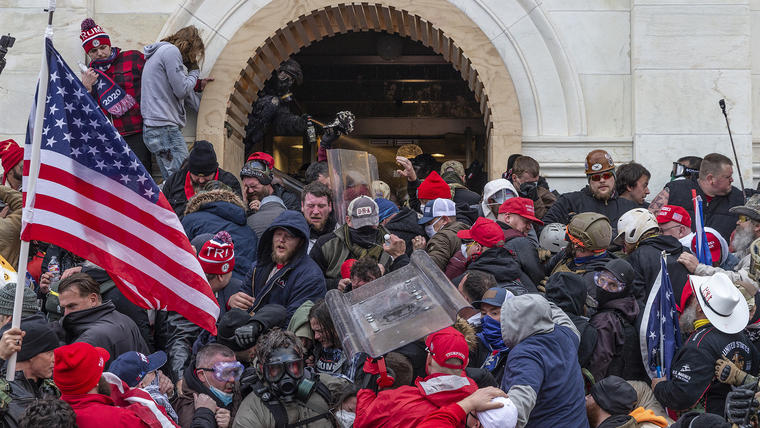 Pro-Trump Extremists Plan to Strike Again, But Not Just the Washington DC Capitol