The travel industry is at 1990 levels, but the availability of the first vaccines gives hope for a summer vacation. Travelers now rightly ask themselves a few questions.

The travel industry is at 1990 levels, but the availability of the first vaccines gives hope for a summer vacation.

- It's no secret that the travel industry was severely affected by the effects of the coronavirus in 2020.

In some places, airlines canceled up to 90 percent of their flights.

But now the first vaccines against the virus are on the market and the desire to travel is increasing.

While, according to the World Tourism Organization (UNWTO), it could take two and a half to four years * for the travel industry to return to 2019 levels, consumers don't want to wait that long.

“We assume that the recreational travel sector could recover, especially in the second half of the year.

The first airlines are already announcing that they want to expand their offer again this year ”, says Tom van Bokhoven, founder and managing director of the passenger rights specialist Flug-verspaetet.de.

Lufthansa recently announced that it would offer up to 50 percent of all flights this year and other airlines such as Ryanair, easyJet and Wizz Air are even talking about 73 percent and more.

For travelers who want to take advantage of this offer, however, there are still some special features to consider in 2021.

Air travel in 2021 despite Corona: Can I only get on the plane with a vaccination?

There will be no general compulsory vaccination, this has already been made clear several times.

Nevertheless, airlines have the right to determine what their planes determine and

other countries can also make entry based on vaccination

This is basically not new.

Certain vaccinations are already mandatory for entry into some countries.

The Australian airline Qantas has already announced that it would like to introduce mandatory vaccination for intercontinental flights in the future.

on the other hand, will probably use a

According to media reports and information from airline boss Carsten Spohr, the company will proceed in several phases.

First, passengers have to submit a negative rapid test, in the following phase, passengers can choose whether they

provide a negative corona test or a vaccination

certificate and as soon as the world population has sufficient immunity, no further proof is required.

“In principle, the International Air Transport Association (IATA) will rely on a digital passport in which corona tests and proof of vaccination can be saved.

A corresponding app for this is currently being developed.

The aim of the aviation industry is to make a quarantine requirement superfluous.

It remains to be seen whether this can be made possible by negative tests alone or only by compulsory vaccination ”, says van Bokhoven.

Travelers who are confronted with a positive corona test at short notice or who do not follow the guidelines of the airlines, for example proof of a vaccination or a negative test, are

not entitled to a refund for their flights

Most airlines, however, have adjusted to the crisis and the unpredictability of various factors and can offer flexible booking conditions.

Often, passengers who no longer want to travel can

receive a voucher for a later flight from the airline

It is therefore advisable to read the airline's booking conditions carefully.

However, if a flight is canceled due to the effects of the coronavirus, e.g. due to travel restrictions, passengers have the right to a full refund of their ticket costs.

Less than five percent of all claims are paid out to the travelers within the statutory period of seven days after the cancellation.

Last year we received around 60,000 inquiries from passengers who

help in claiming their reimbursement

Long-distance travel will probably play a subordinate role this year

As in the last year, the next few months will be marked by fluctuating infection rates and travelers will have to expect travel restrictions that will suddenly appear or no longer exist.

“The lack of predictability will probably lead to an increase in short-term bookings,” says van Bokhoven.

It can therefore be assumed that there will be

This year, travelers will possibly

their holidays mainly in their own country or, at most, in

The most popular holiday destinations this year could look similar to 2020, when Spain and Greece were among the most visited countries.

: travel expert reveals vacation destinations for 2021 - and is skeptical about Turkey.

Traveling by plane despite Corona: will flights be more expensive this year?

While some carriers say they

, Ryanair has already announced a price war for 2021.

Some providers reckoned that, due to the vaccination, the desire to travel could return faster than aircraft could be stationed at airports.

Ryanair wants to thwart this, however.

The airline is contacting various airports and is hoping for good conditions.

The tactic seems to be working, as most European airports are currently relieved to have more aircraft stationed.

“Ryanair believes that a return to pre-crisis air traffic levels is only possible through aggressive pricing.

By expanding its range, the airline could actually trigger a price war and passengers can expect cheaper tickets, ”explains Tom van Bokhoven.

on aircraft in the summer.

In addition, the airlines are trying to boost booking numbers through flexible booking conditions.

: Travel again only in 2022: This holiday country remains strict with the entry rules. 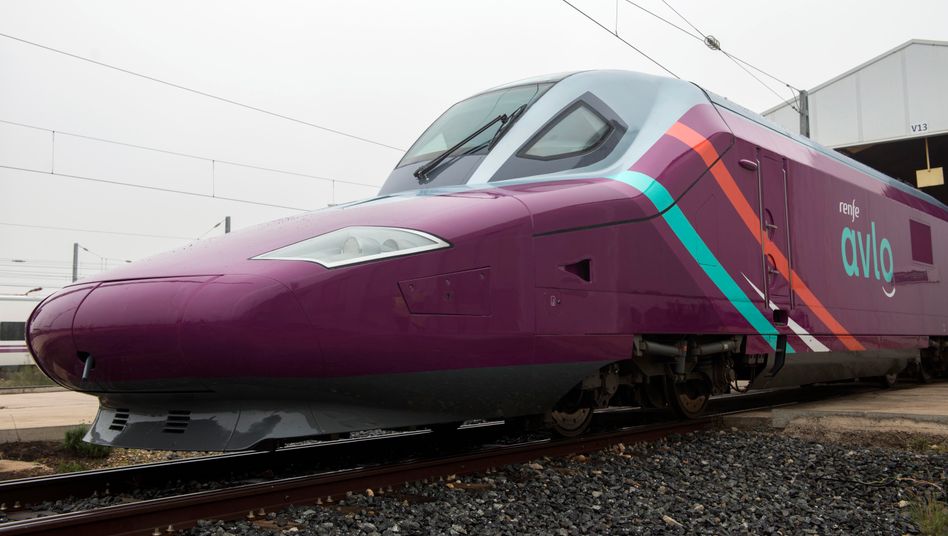 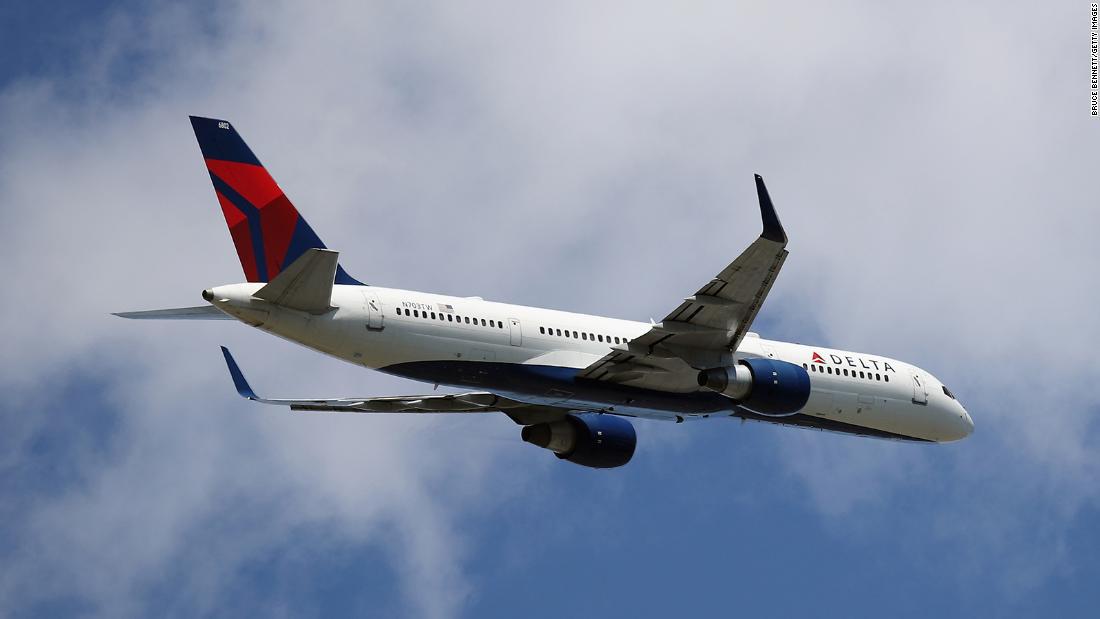 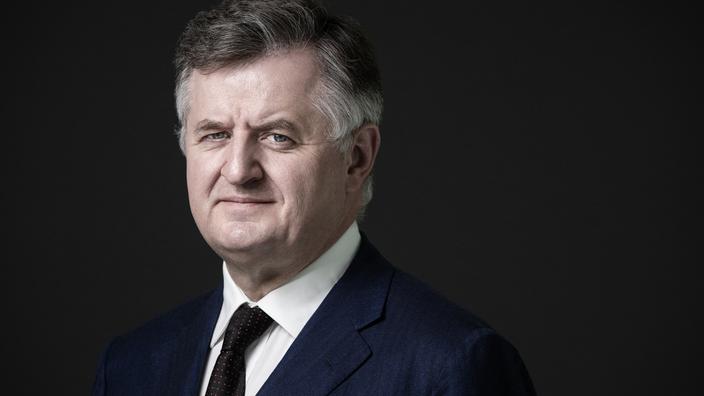 No return to normal for air traffic before 2024-2027, according to the president of the ADP group 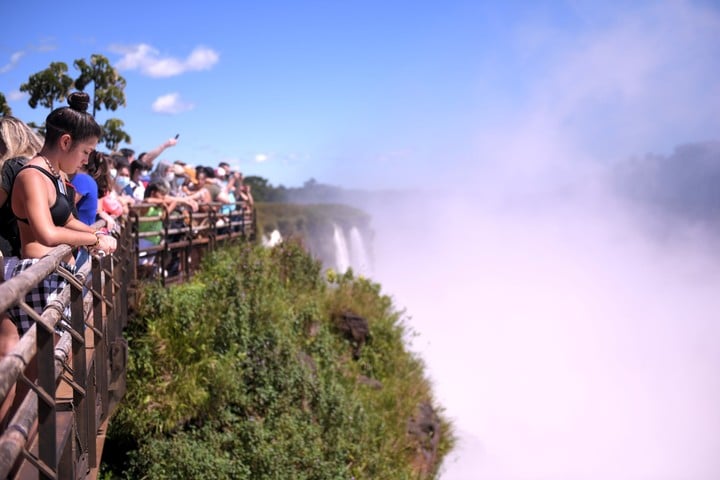 Long weekend: what prices for flights, bus and hotel do you have to pay to make a 'getaway' 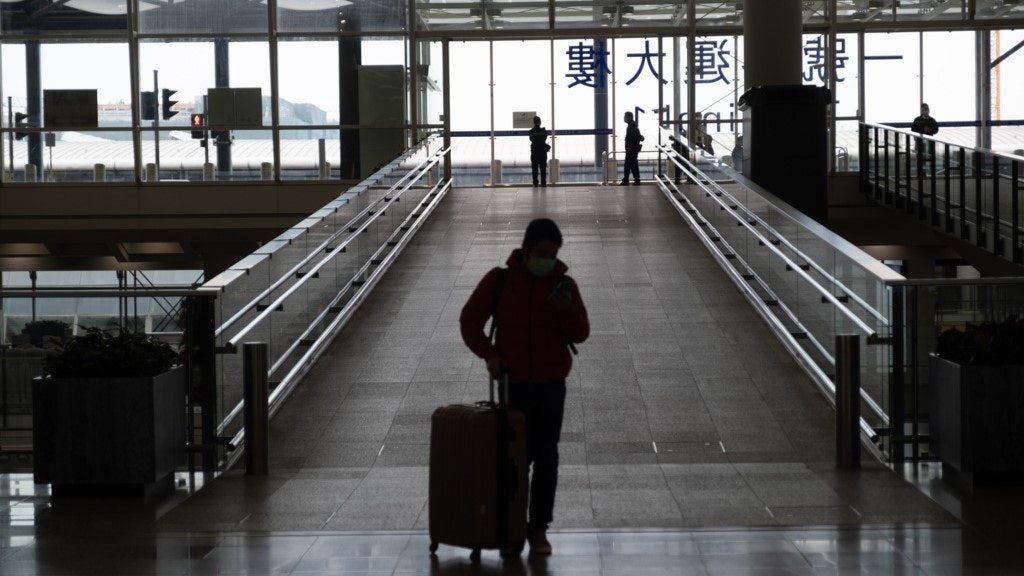 The rainbow hung above the Victoria Harbour Observatory this morning, predicting that the hot, humid, low-pressure trough will bring showers in the next few days
2021-06-18T03:33:24.650Z