Donald Trump leaves his successor a country in crisis. The new gentleman in the White House is planning a 180-degree political turnaround. 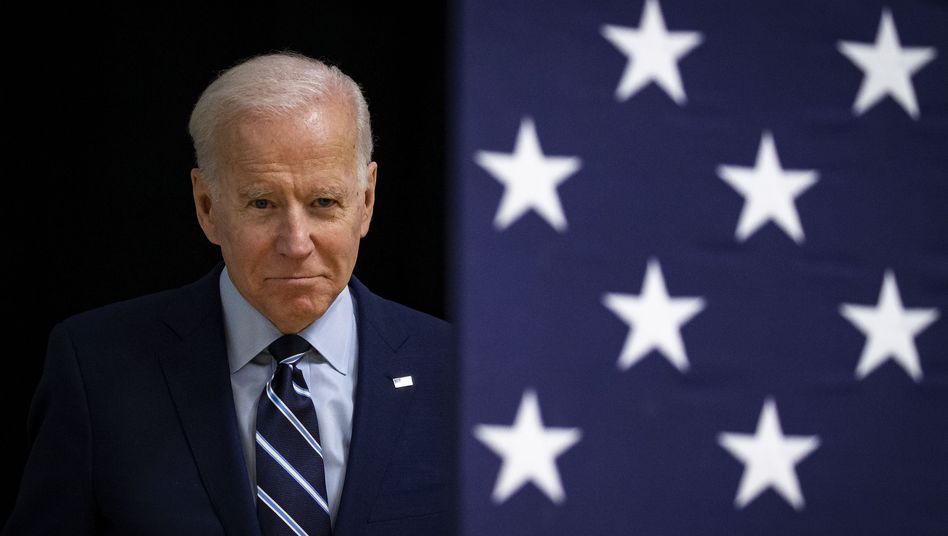 New US President Biden: Between coming to terms with the past and one's own accents

Joe Biden takes over a political debris field from Trump.

A huge challenge awaits him.

Can this president meet the great expectations at home and abroad?

This question should be on the mind of many viewers on the day of Joe Biden's inauguration as the 46th President of the United States.

Biden immediately wants to do almost everything differently from Trump.

He's planning nothing less than a 180-degree political turnaround.

In the first days of his tenure, Biden wants to initiate a whole series of legislative proposals and presidential ordinances, the so-called executive orders.

At the same time, he hopes to be able to reconcile the country with itself.

At its core, there are six main tasks that Biden now has to solve.

Here is his current to-do list, subject to change:

Joe Biden wants to overcome the political division of the nation and "heal" the country, as he says.

The problem: He is threatened with further protests and possibly even attacks by the radical right in the country.

And millions of Americans continue to consider Biden to be an illegitimate president.

According to a new poll by TV broadcaster NBC, 34 percent of Americans consider Biden's election victory to be rigged.

At the same time, Biden's assumption of office is overshadowed by the impeachment proceedings against Trump.

This could only deepen the rift between Trump opponents and Trump fans.

Biden won't be able to convince all Trump supporters that it is time for the nation to reconcile with itself.

But he will have to try to defuse the political discourse and calm heated spirits.

He can do this through a new language, a more inclusive rhetoric.

He is most likely to succeed in this, however, if he can quickly demonstrate political successes from which all Americans benefit, for example in the fight against the corona pandemic or the economic crisis.

Task 2: Get your own team up and running

The good news for Biden is that he can probably get his cabinet through the Senate soon.

After the two winners of the runoff election in Georgia have been sworn in, the Democrats control the important body.

The necessary confirmation from ministers and other top officials is likely to be successfully completed in the coming weeks.

Republicans could delay the trial but not stop it.

If there are delays, it is more because the Senate could be busy with the impeachment process against Trump.

But Biden is sure that the Senate can handle both projects at the same time.

Task 3: Find allies among the Republicans

Similar to Trump, he can try to push through parts of his agenda with presidential orders.

However, the means has its limits: Biden will require approval in Congress for many important legislative proposals.

It's not just about getting support from his own people, but also from Republicans.

Although the Democrats have a majority in both houses of Congress, the complicated rules of the Senate allow the Republicans to have a say in a number of laws with the so-called filibuster.

Some leftists would like to abolish the filibuster rule.

In theory, this would be possible with a democratic majority.

But that would be breaking a political taboo, for which Biden should not find a majority even in his own camp.

Biden hopes that he can convince enough Republicans in the Senate to support him in his endeavors.

He was a senator himself for many decades, knows the procedure and many decision-makers on the other side like Mitch McConnell well.

The two men would already talk to each other more often, it is said from the Biden environment.

For their part, the Republicans in the Senate have not yet revealed how they will deal with Biden.

Basically, many senators, Republicans as well as Democrats, are masters at pretending they only have the best for the nation in mind, in order to then block political opponents' projects for selfish reasons.

Task 4: Defeat the virus and boost the economy

A good 400,000 Americans have already died from the corona pandemic, and the vaccination start is slow.

Biden has promised to tackle the crisis with a variety of measures, with the prospect of 100 million vaccinations in the first 100 days of his term in office.

To this end, he wants to have the disaster control agency Fema and the military increasingly help with the vaccinations.

Vaccine production is to be increased rapidly.

At the same time, Biden - unlike Trump - wants to massively propagate the wearing of masks, he currently does not have any legal options to make it mandatory across the country.

He can only write it down in a decree in certain public places (train stations, airports).

To cushion the economic and social consequences of the crisis, Biden is proposing to Congress a $ 1.9 trillion aid package as a "first step."

Another package is to follow later in the year, which includes investments in infrastructure and climate protection.

The first tranche is now intended, among other things, to extend the payment of unemployment benefits into September.

There will also be a one-time aid payment of $ 1,400 to low and middle income citizens.

The challenge for Biden: He needs Senate Republican approval for certain parts of his package.

Many of the MPs there reject a drastic increase in national debt for aid payments.

Task 5: Set your own political accents

Even beyond the current crisis management, Biden is pursuing an ambitious agenda that he wants to put into practice as quickly as possible.

He plans to return the USA to the Paris climate treaty and to increase various emergency aid programs for the socially disadvantaged.

He wants to enforce all of this by decree.

At the same time, Biden promises a comprehensive reform of immigration policy.

This is above all a matter close to the heart of the left party.

Among other things, Biden's plan provides that eleven million immigrants who are currently living illegally in the US will be allowed to stay in the country permanently.

At the same time there should be more aid for the countries in Central America so that the citizens there have fewer reasons to flee to the USA.

A continuation of Trump's wall plans is not planned.

The problem here: Immigration policy has been a bone of contention for years, and compromises with the Republicans in the Senate are likely to be particularly difficult on this issue.

The corona pandemic has made us forget the damage Donald Trump has caused in US foreign policy over the past four years with his "America First" strategy.

Biden and his future Foreign Minister Antony Blinken are betting on a clear turnaround: They want to strengthen old alliances with the Europeans and promote multilateral institutions such as the United Nations and the World Trade Organization.

The aim is also to work ranks with the allies to contain autocratic regimes (and rivals of the USA) such as Russia and China.

In the Middle East, the nuclear deal with Iran, which Trump broke with a grand gesture, is to be brought back to life.

Unlike Trump, dictators and autocrats like Kim Jong-un in North Korea or the Saudi royal family do not want to court Biden, but rather put them under pressure so that they respect international rules and human rights.

When dealing with autocrats, Biden could also set himself apart from his predecessor Barack Obama: He believed that through dialogue and cooperation with regimes like those in Iran, Myanmar or Cuba, democratization could be achieved in these countries.

However, the strategy was largely unsuccessful.

Nevertheless, human rights continued to be trampled on there.

American cooperation and willingness to talk should only exist for these states in the event of sustainable democratization steps. Comrade Biden: What calculation is behind the left domestic policy of the US President 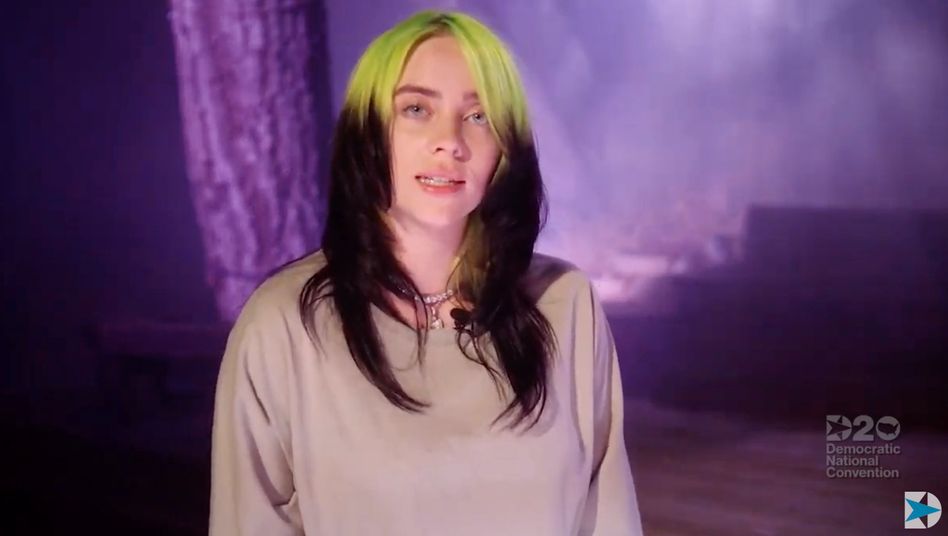 Billie Eilish: "Donald Trump is destroying our country and everything that is important to us"