Biden is expected to sign at least 10 executive orders to tackle COVID-19. Among them, there is an order for the use of masks and another to send more funds to the states. 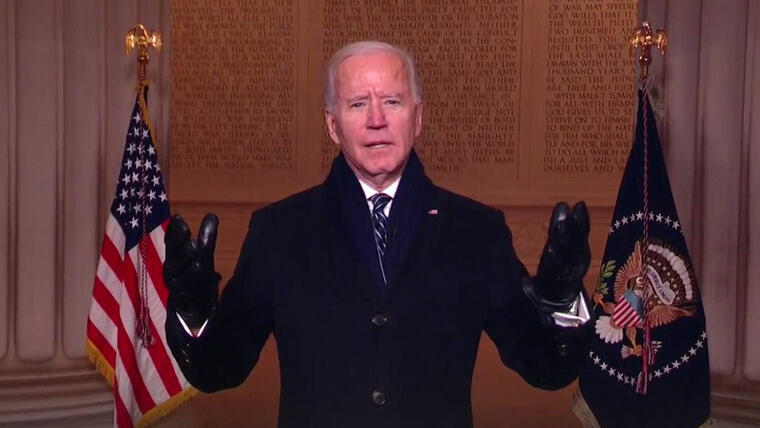 The president, Joe Biden, launches this Thursday his plan to fight the coronavirus pandemic with at least ten executive orders.

Among its goals are to

accelerate the rate of vaccinations

To achieve this, the new government assures that it needs more funds from Congress.

Biden is asking for more than $ 400 million for his response to the pandemic in the proposed new $ 1.9 trillion stimulus package.

The measures come at one of the times of greatest crisis due to the pandemic.

Right on the day of the new president's inauguration, on Wednesday, the country recorded a record

due to the coronavirus, according to the count of our sister network NBC News.

While Biden has reinforced that mitigating the impact of COVID-19 is one of his priorities, his predecessor, Donald Trump,

repeatedly downplayed the dangerousness of the virus.

His management of the pandemic has been widely questioned.

President Joe Biden signs several executive orders this Wednesday at the White House, during his first day in office.

The team of the new Administration assures that it was faced with a discouraging panorama when arriving at the White House, with important delays in the vaccination campaign.

The president has set an ambitious goal of delivering

In just over a month, the Trump Administration recorded the inoculation of 17 million doses, according to NBC News.

Biden has indicated that he will invoke the Defense Production Act to strengthen the availability of supplies.

It also plans to

in stadiums, gyms and conference centers, among other large facilities, based on a model already used a few days ago by several states.

"There's nothing we can't do": Joe Biden calls on Americans to overcome adversity

Other measures he wants to put in place are to

and use the National Guard to improve the supply of protective equipment such as masks and gloves, according to CNBC, another sister network of Telemundo.

In addition, the plan includes

an increase in the funds

that the federal government sends to the states to fight COVID-19 and to schools so that they can reopen their doors.

Funds to make back to school possible

Biden has said that he wants the majority of K-8 schools (which includes kindergarten, elementary and middle) to open within their first 100 days in office.

To help make that happen, he will sign a presidential memorandum reimbursing schools for additional cleaning, personal protective equipment, and other expenses related to returning students to classrooms.

You will also ask your Administration to develop new guidelines for a safe reopening.

Mandatory masks, in some cases

Among the executive actions that he plans to sign this Thursday, there is also one that establishes

the obligation to wear masks

in airports, airplanes, trains and ships.

Biden signed an executive order on Wednesday establishing the obligation to wear face masks for all employees in federal government buildings.

An inheritance worse than expected

One of the priorities for the new president is to accelerate the pace of vaccinations in the country, which began last month from priority groups such as seniors in residences and health,

Many states report that

they are running out of enough doses

, and tens of thousands of people who made appointments to receive one of the two doses needed to gain immunity have had them canceled.

Some of Biden's advisers note that

about available supplies and vaccines, or a clear vaccination plan.

"What we inherited is much worse than we could have imagined," Jeff Zients, the new coordinator of the White House COVID-19 response team, said in an interview with The New York Times.

The Moderna and Pfizer vaccines, which were licensed in the United States, are running out and it is unclear whether the Administration will be able to make a significant difference to the availability of doses in the short term.

Meanwhile, cases are growing at an uncontrolled rate.

In total, at least 24.5 million people have been infected in 12 months in the United States and 407,000 have died after contracting the virus, according to data from NBC News.

Biden will encourage all states to begin vaccinating people 65 and older, along with certain essential workers, including teachers and grocery store clerks.

The United States returns to the World Health Organization

The new Administration on Thursday gave another signal of the change of gear it wants to give with respect to Trump's mandate by giving Dr. Anthony Fauci, the new president's main medical adviser, the role of announcing the reincorporation of states to the World Health Organization United, after Trump withdrew the country from her.

The United States will also support the work of the UN health agency to bring vaccines, therapies and diagnostics to people in need, whether in rich or poor countries.

With information from NBC News, CNBC, AP and The New York Times. 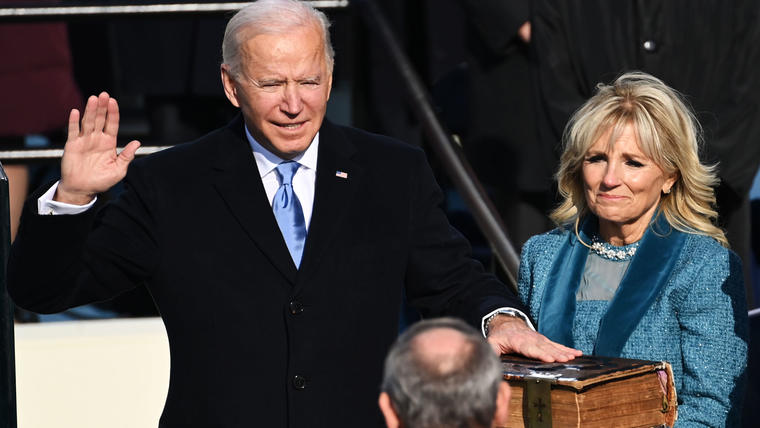 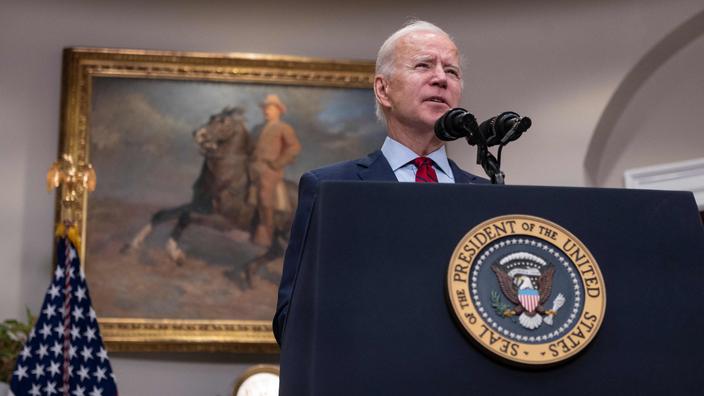 United States: Biden unveils his ambitious plan to "save" the American economy 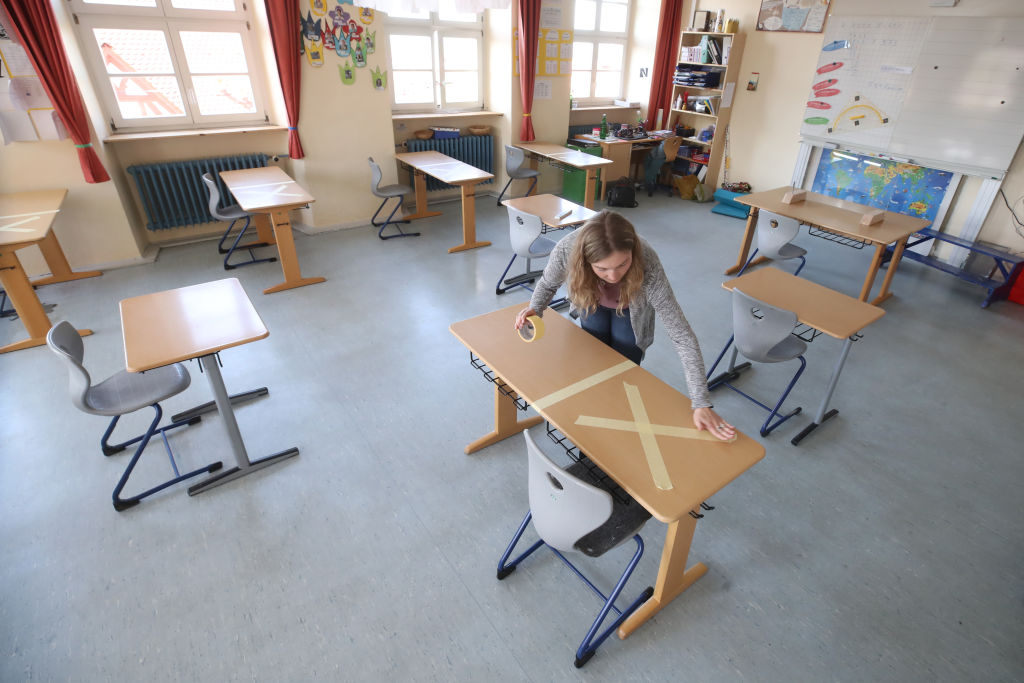 Guidelines for reopening schools in the US to be released in a few days: CDC 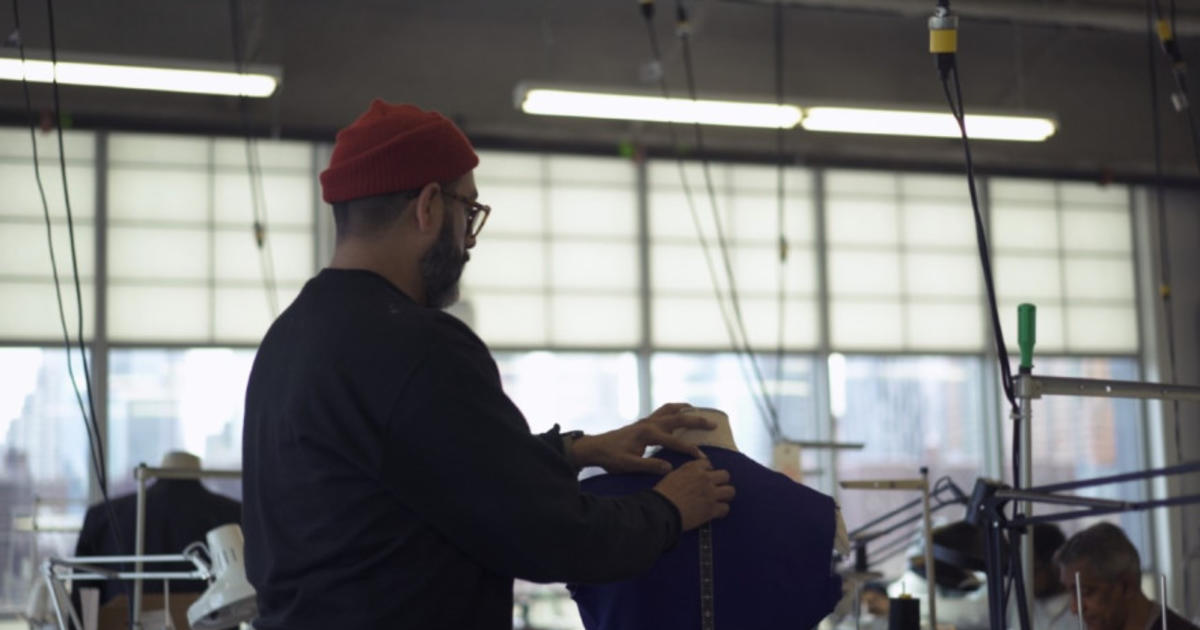 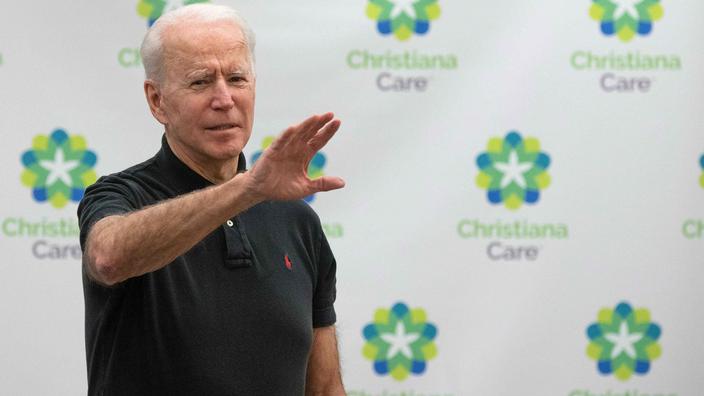 Women at the heart of Biden's new economic aid 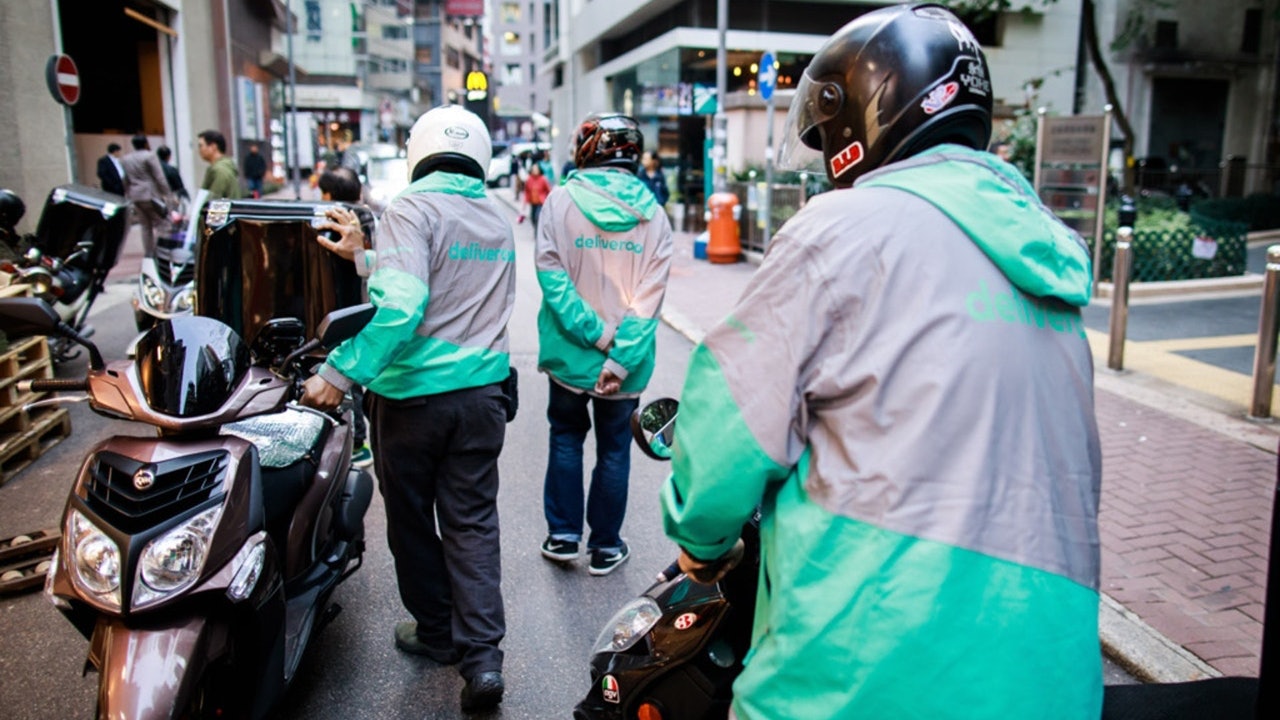