Where can we save? The Dietramszeller municipal council discussed this question in detail and controversially at its meeting on Tuesday evening. It was about the 2021 budget. Where can we save?

The Dietramszeller municipal council discussed this question in detail and controversially at its meeting on Tuesday evening.

That is the result of the previous planning for the asset budget for 2021. In the following year, the minus grows by another 2.5 million, as Mayor Josef Hauser explained.

He does not expect a positive balance until 2024.

The municipality was able to build up a solid financial cushion with available equity capital of around five million euros in recent years.

By 2023, she would still have to take out new loans amounting to 3.3 million euros, calculated Hauser.

In addition, there are old debts of 1.5 million euros.

And: The reserves would then be completely used up.

"I assume that the legal inspectorate would not approve it," said the mayor.

The corona crisis is partly to blame

The financial hole is also to blame, but not only due to the Corona crisis.

Due to the low budgeted approach, trade tax revenues were still in the plus in 2020: Together with the compensation from the Free State, they amounted to around two million euros.

How the pandemic will affect the share of income tax in the coming years cannot be estimated because there is no knowledge of short-time work and unemployment among citizens.

With around 4.5 million euros last year, this item accounts for the lion's share of the municipality's income.

On the expenditure side, the construction of the two kindergartens in Ascholding and Linden, which has already started, is tearing a big hole.

Together, more than 4.5 million are planned for this year.

The municipality expects another 500,000 euros in 2021 and 800,000 euros in the following year for the renovation of the elementary and middle school, which will result in “new surprises every day”, says Hauser.

Around 760,000 euros will be due for broadband expansion in 2021, and another 1.1 million euros over the next two years.

However, all of these expenses are offset by income, such as state subsidies for building a kindergarten.

It is not possible to save money in these areas - after all, they are one of the community's compulsory tasks.

The council members agreed on this.

At least with the school renovation, one could consider postponing some of the work in the coming years, objected Ludwig Gröbmaier (CSU).

His proposal met with broad approval.

In the opinion of the committee, the renovation of some municipal roads - such as the connection from Linden to Reuth or the through-roads in Föggenbeuern and Rampertshofen - is not absolutely necessary this year.

The acquisition of two new fire engines for the volunteer fire brigades in Hechenberg and Ascholding was also postponed.

In total, expenses of almost 2.3 million euros from 2021 could be distributed in this way, according to the mayor's calculation.

In his opinion, the planned measures of village renewal around the center of Dietramszell could be completely deleted.

Doing something for the beauty of the village is not a duty, but a free choice, he emphasized.

Does an exit from the state-funded village renewal program make sense?

There were heated discussions about whether the exit from the state-funded village renewal program actually makes sense.

As reported, the Office for Rural Development (ALE) had already approved a grant of 1.39 million, which corresponds to 65 percent of the eligible costs.

"Are we really saving something if we do without it?" Asked Michael Häsch (CSU).

Because: The municipality has to carry out some of the projects one way or another - but then without funding.

This includes, for example, the new construction of the sidewalk to Obermühltal, which is required in the course of the renovation of the state road.

The monastery forecourt also urgently needs to be redone.

In addition, the donation of 136,000 euros for the already completed forest parking lot would presumably have to be repaid in the event of an exit.

Several 100,000 euros in planning costs have already been paid.

"There are no reliable figures," complained Thomas Bachmeier (CSU).

He called for a "special competence team" to work out a transparent list of the costs for voluntary and mandatory measures as well as the subsidies.

The local council finally agreed on this solution.

The entire CSU parliamentary group as well as Anton Huber and Jakob Pertold from the Dietramszell citizens' list and Hubert Kanzler from the Free Voters agreed to work in the new working group.

The aim is to clarify the financing of the village renewal measures by the time the budget is finally approved.

Read on the same topic: Dietramszell: Schedule for village renewal gets mixed up

Village renewal is postponed for a year 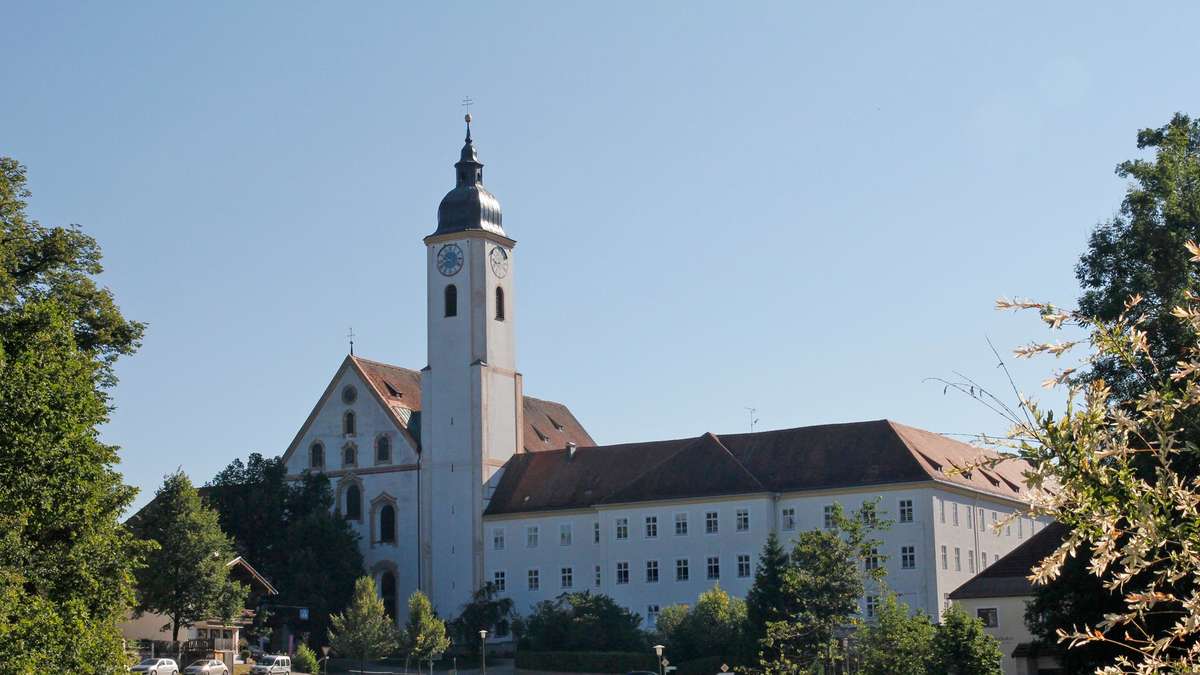 Dietramszell: schedule for village renewal gets mixed up 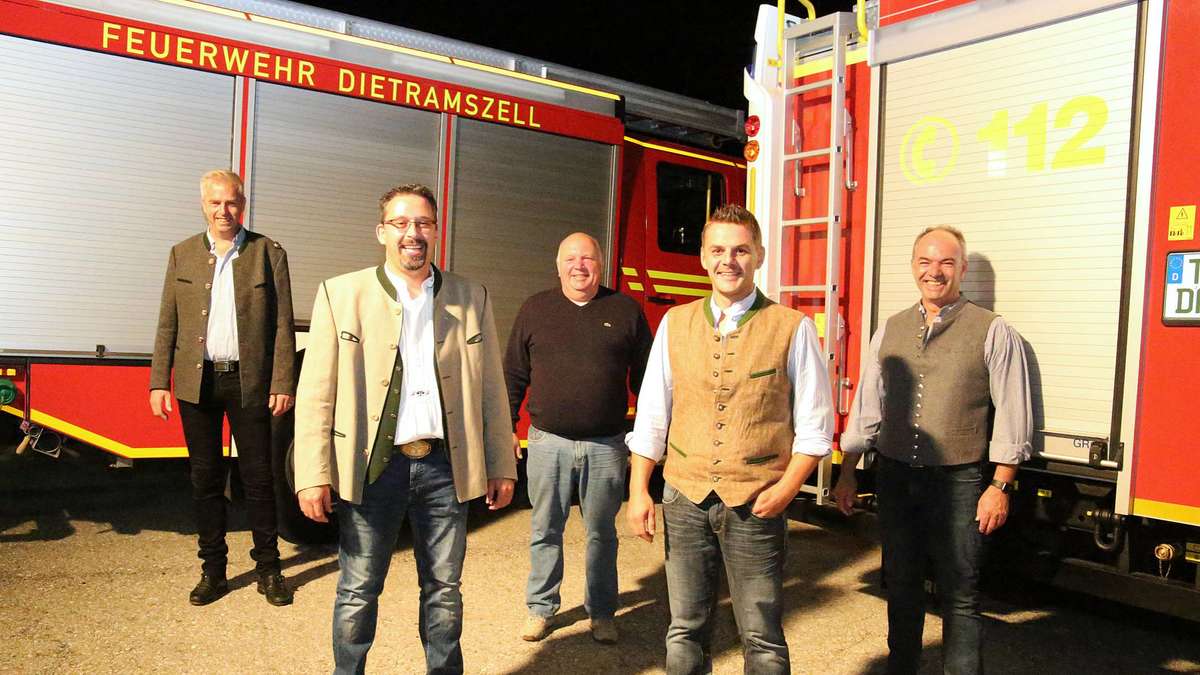 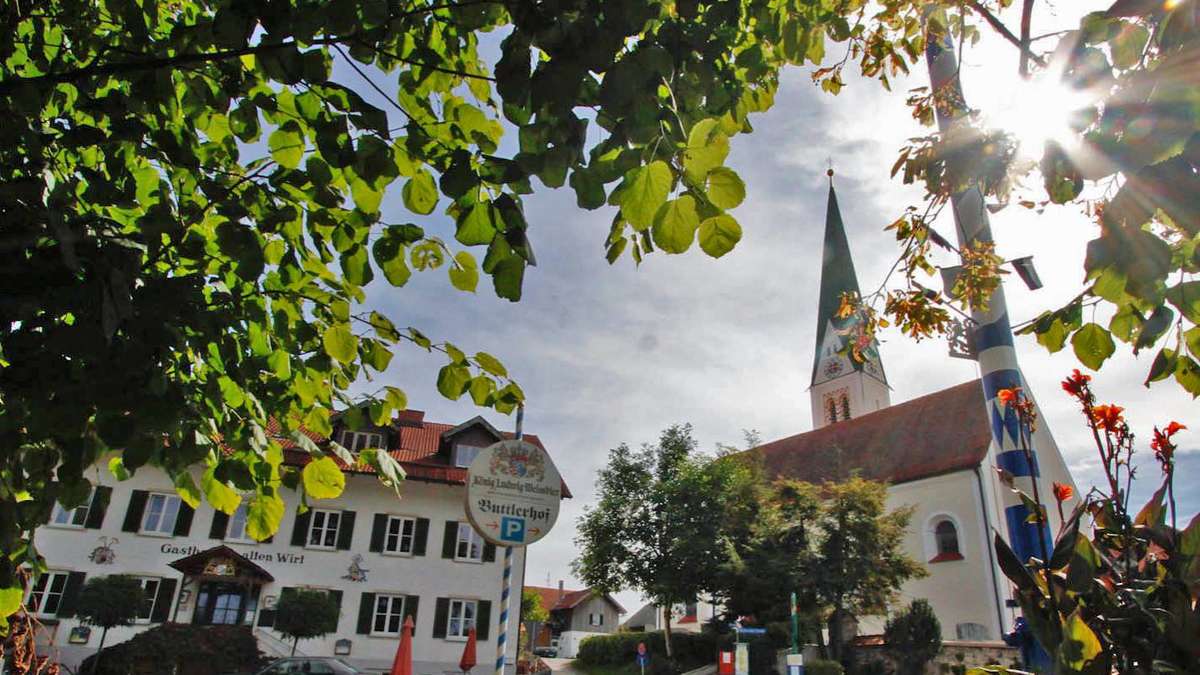 Vaccination scandal surrounding the board of directors in Nuremberg: relatives, architects and craftsmen vaccinated prematurely
2021-03-02T16:10:38.250Z

The old man in Zhuyuan pulls out wild pigeon feathers with his bare hands. Witness: Only the bird knows Yu Jinglie's cruel treatment of animals
2021-03-02T16:01:44.268Z

The pipes of the eight buildings in Leung King San Wai, Tuen Mun are now densely populated. The Water Supplies Department describes it as rare: first seen in 60 years
2021-03-02T16:01:38.624Z