In San Andrés de Giles, 20 people who are not health personnel were vaccinated: two are councilors from the Frente de Todos

The municipality admitted it and opened an administrative summary. The councilors asked for leave without pay for 30 days. 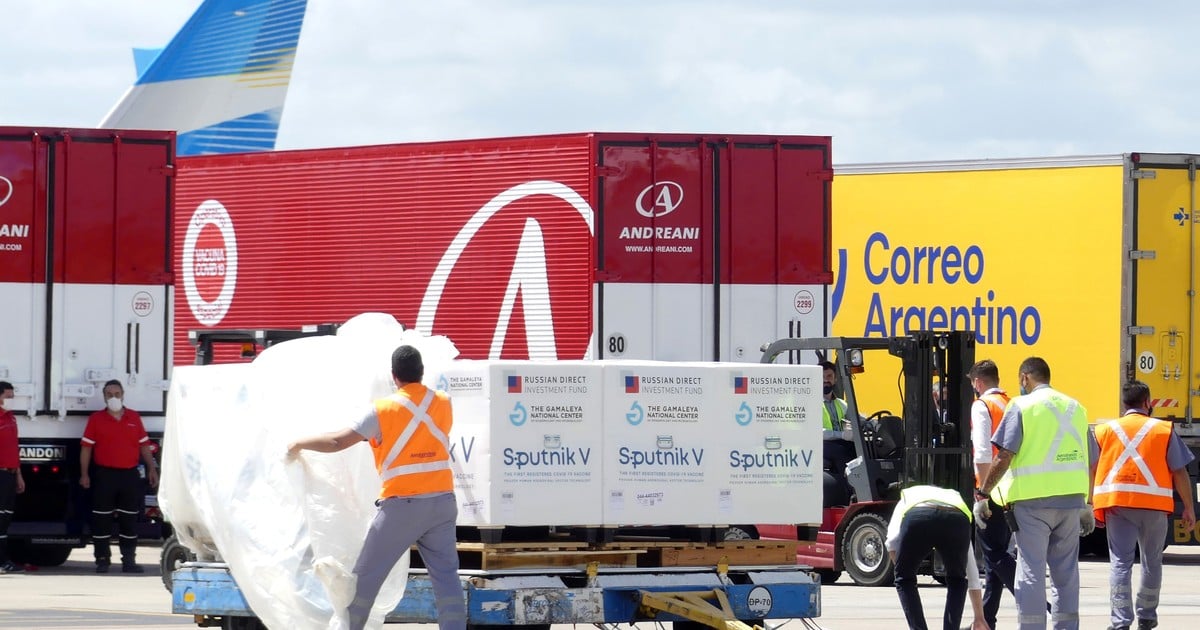 The vaccination plan - for which health employees should have priority - was broken in San Andres de Giles, where

at least 20 people were vaccinated irregularly, including two councilors from the Frente de Todos,

led by the municipality.

In the midst of the uproar among neighbors, the opposition bloc Juntos por el Cambio issued a statement publicly denouncing the situation and issuing an "energetic repudiation" for "the violation of existing protocols."

They announced that the vaccinated councilors were

, from the same political space as Mayor

, from whom they demanded a "response."

"With total lack of respect for the residents of our city, making use of their political position, they arbitrated the necessary means tending to obtain personal benefit with the placement of the vaccine," they noted in the text and added: "These events mourn society and who we represent.

We believe that it

is time to stop using public office for their own benefit

and to the detriment of those who belong to them, assuming their responsibility ”.

In this sense, they asked Puglielli to "act in accordance with what the people expect of him for the investiture he exercises."

"That it proceed according to the law and adopt decisions according to the seriousness of the fait accompli", concludes the text signed by the five opposition councilors Noely Meretta, Mercedes Condesse, Adrián Calabró, Eugenio Lacanette and Diego Jauregui.

From the Municipality they recognized the fact and announced that they opened an "administrative summary".

"After an exhaustive analysis of the situation and having detected the vaccination by Covid-19 of people not included in this stage of the immunization campaign, the substantiation of the corresponding administrative summary was ordered for the purposes of clarifying the facts and determining of the responsibilities of the municipal agents involved, "they announced.

Information from the Ministry of Health pic.twitter.com/aIa4Fe5jOA

As reported by the local portal Infociudad, the vaccinated councilors issued

and confirmed that they will remain on leave without pay for 30 days.

"We take responsibility for the mistake we made

, but we also want to make it clear that it was not an act of bad faith, nor a way of taking advantage of our position. On the contrary, we never understood that the representation we exercise gives us privileges ", they expressed.

According to local media, in addition to the two official councilors, the list includes

relatives of a doctor, local officials and municipal agents.

In San Andrés de Giles -where some 15 thousand inhabitants reside- they detected 6 cases of positive covid this Thursday and accumulate 653 positive cases, 33 active.

In San Andrés de Giles, 20 people who are not health personnel were vaccinated: two are councilors from the Frente de Todos

The most wanted list: one by one, the 96 mayors who could not be reelected in 2023 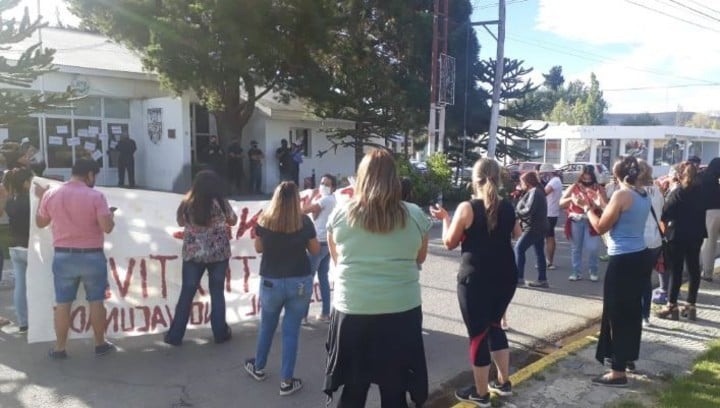 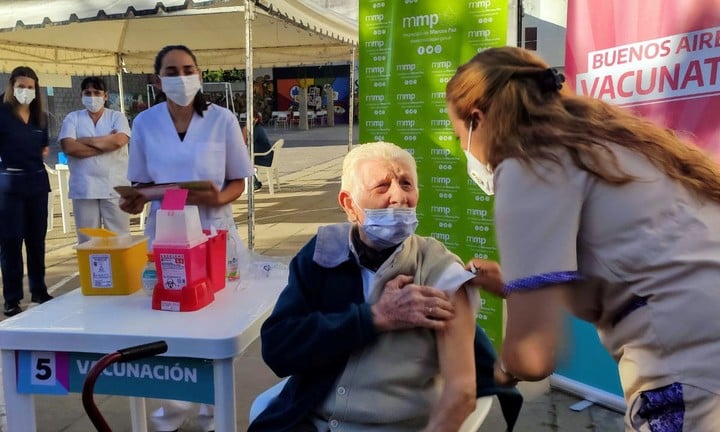 Vaccination in the Province: dose deficit and registered people who do not know when their turn will be 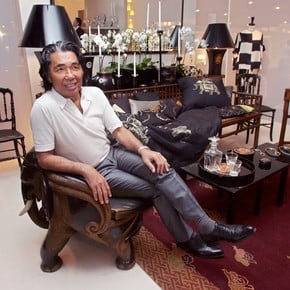 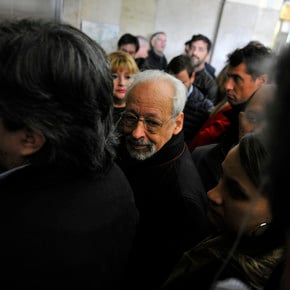 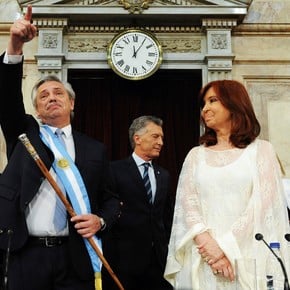 Juan Grabois responded to Alberto Fernández: 'We dream of a revolution' 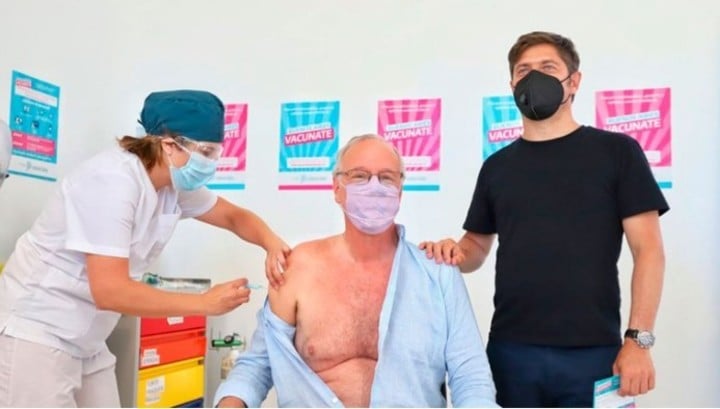 Henderson: they denounce that they vaccinated 100 K militants against the coronavirus, but the Province accuses journalism