Accused of rape by a young adult, Maxime Cochard (PCF) must withdraw from political life at the request of the Communist Party. he

The valves are released.

Free speech for the victims.

And Twitter, the “new media tribunal”, is gaining momentum in the context of cases of sexual violence.

This Thursday, at 12:23 exactly, a message sent on the social network to the little blue bird, had the effect of a bomb in the microcosm of the town hall of Paris and within the Communist Party and beyond.

So much so that this Thursday evening, the Communist Party decided to let go of one of its own.

Originally, a young man, Guillaume TT, alias Prunille on the social network, wrote there: “After more than two years, without knowing how to put words to what happened to me, I realize that I have was raped by Maxime Cochard, counselor for Paris and his companion […] in October 2018 when I was only 18 and was particularly vulnerable ”.

After more than 2 years without knowing how to put the words on what happened to me, I realize that I was raped by Maxime Cochard, counselor of Paris and his companion Victor Laby in October 2018 while I was only 18 years old and particularly vulnerable.

"They took advantage of my youth"

He continues: "I consider that they took advantage of my youth, of my naivety, of the fact that due to family problems, I had no real place to sleep, of their responsibilities within the PCF to have unwanted sex with me ”.

The PCF was quick to react.

A press release fell at the beginning of the evening: “The PCF Paris wants above all to give its full support to the victim whose testimony upsets us […].

We asked Maxime Cochard and his companion to step aside from all their responsibilities within the Communist Party of Paris.

We also asked Maxime Cochard to withdraw from the Council of Paris ”.

Maxime Cochard is not just anyone… Aged 36, he is a councilor of Paris, a communist, elected from the 14th arrondissement, linked to the list of Anne Hidalgo, Paris in common.

He was also part of the cabinet of Ian Brossat, the deputy (PC) for housing of the mayor PS.

The one who accuses Maxime Cochard is a former communist activist, young adult.

According to our information, there was no complaint filed.

However, other possible victims have come forward on Twitter and have contacted Parisian elected officials according to several sources.

In the afternoon, Maxime Cochard reacted: “I learned of the accusation of rape made on Twitter against my partner and myself.

This is a completely false accusation.

Given the seriousness of such remarks and their slanderous nature, I instructed my lawyer to immediately take legal action for libel ”.

This is the reason why my client asked me to bring a libel action against the author of these comments ”.

The lawyer also points to the reach of the social network in these cases of sexual violence.

And regrets that "Twitter has become an instrument of political and social killing".

The almost immediate decision to demand the withdrawal of the Communists was astonishing.

"We can only be worried to note that today, it is enough to declare on a Twitter account that one has been a victim of rape, without even a complaint being filed, for the person to be punished without any possibility of defending oneself ”, regrets Fanny Colin.

Nelly Garnier, councilor of Paris (LR), brought another story: “These successive revelations alert us to situations of abuse of power by elected officials on people in a situation of weakness.

She had been "very shocked by the attitude of the Communists who call themselves feminists" in the other major case of sexual violence which agitated the City of Paris, the Christophe Girard affair.

Christophe Girard case: "Anne Hidalgo did not listen to us", regrets Alice Coffin

“The Communists did not support the rape victims”.

There was this famous scene which will remain in the annals of the Council of Paris where Nicolas Bonnet-Oulaldj, Ian Brossat and the communist group had risen at the injunction of the police chief, to applaud Christophe Girard, accused of rape.

"They had been incredibly violent towards Alice Coffin and Raphaëlle Rémy-Leleu", the whistleblowers, remembers Nelly Garnier, who was one of the few elected not to have risen for this ovation .

"Uneasiness to see this cultural left, tackled the elected right, who abandons the defense of the most fragile when it comes to protecting his own.

This time, the Communists did not want to protect theirs.

Behind the scenes, at the town hall of Paris, a left-wing elected official deciphers.

By banishing Maxime Cochard, on the basis of a tweet which could be defamatory, "did the Communists want to redeem a virginity after the Girard affair?"

A student, who accused a Parisian elected official of rape, found dead

"I have never raped anyone": the elected of the Council of Paris responds to his accuser

Paris-Nanterre: after Guillaume's suicide, his family wants to file a complaint 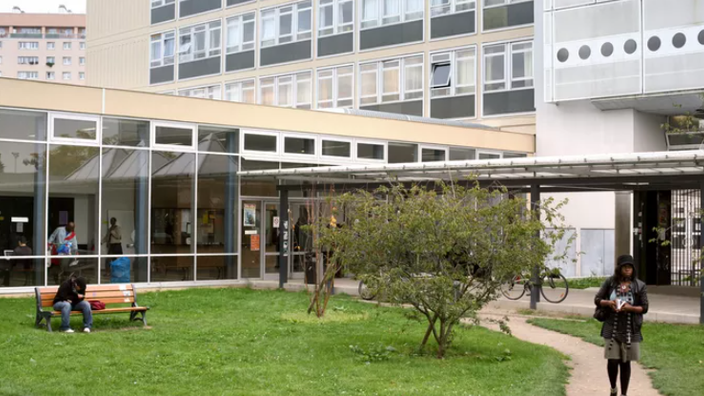 Suicide of the student behind the "#MeTooGay": his family wants to file a complaint

Paris: anger and sorrow in front of the headquarters of the Communist Party after the suicide of Guillaume 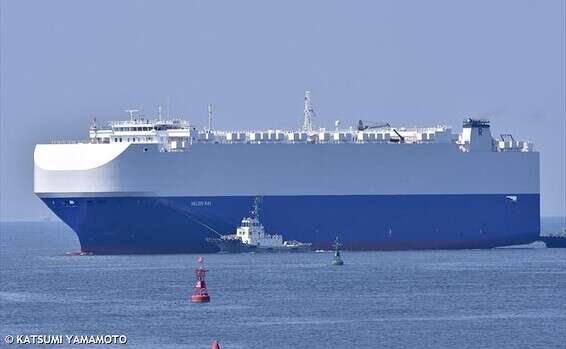