Looting, pillage and torture: Russia is said to have allowed all of this to happen in Georgia after the 2008 war. After the court ruling, the Georgian President speaks of a victory for justice. 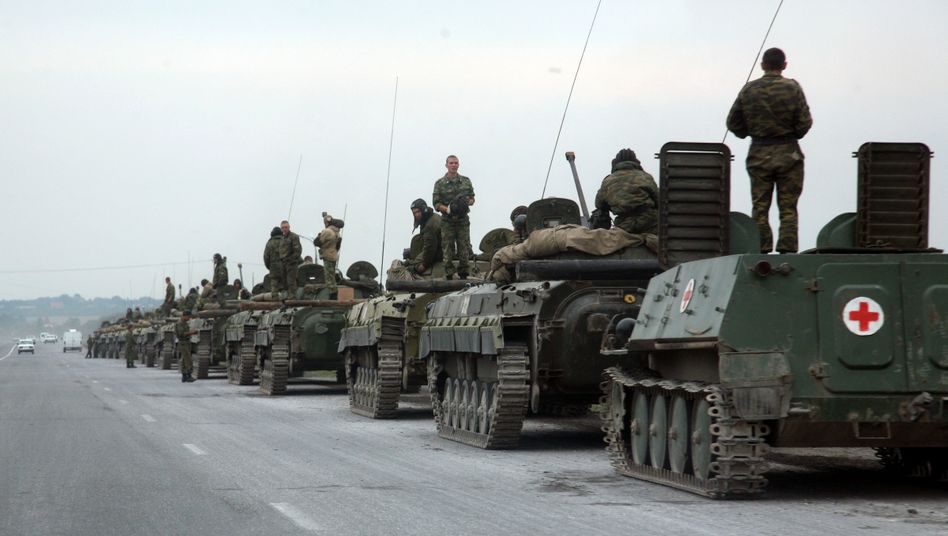 The European Court of Human Rights has found Russia guilty of several human rights violations following the 2008 war against Georgia.

In a judgment published on Thursday, the judges upheld Georgia in its complaint that Russia was responsible for "inhuman" acts against Georgian civilians after the end of the fighting, which lasted from August 8 to 12, 2008.

Accordingly, Russia is also to blame for the mistreatment of Georgian prisoners of war.

Georgian President Salome Zurabishvili saw the verdict as a "victory" for justice.

"Strasbourg has made a historic judgment," said the head of state during a visit to Brussels.

According to their own account, the judges had heard several witnesses and viewed numerous documents.

Accordingly, they came to the conclusion that Russia could not be held responsible for human rights violations during the five-day war.

After the armistice, however, the Russian authorities were responsible for the situation in the conflict region.

Georgia, on the other hand, had lost control of its breakaway regions of Abkhazia and South Ossetia in the war against Russia.

Because Russia had control of South Ossetia and Abkhazia, it should have enforced the human rights convention.

"Such acts were particularly serious because they were committed against prisoners of war who had a special protection status under international humanitarian law," says the judgment.

In protecting civilians, too, "the steps taken by the Russian authorities were inadequate."

Specifically, a case is cited in which 160 Georgian citizens, most of them elderly and women, were held by South Ossetian forces in the capital Tskhinvali in a cellar of the Interior Ministry from 10 to 27 August 2008.

After the war, Russia recognized Abkhazia and South Ossetia as independent states against international protest and stationed thousands of soldiers there.

Under international law, the areas belong to Georgia. 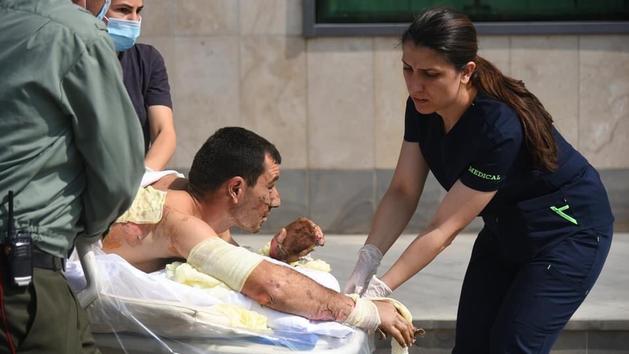 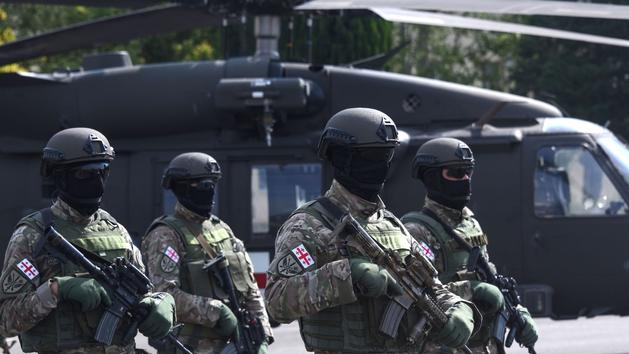 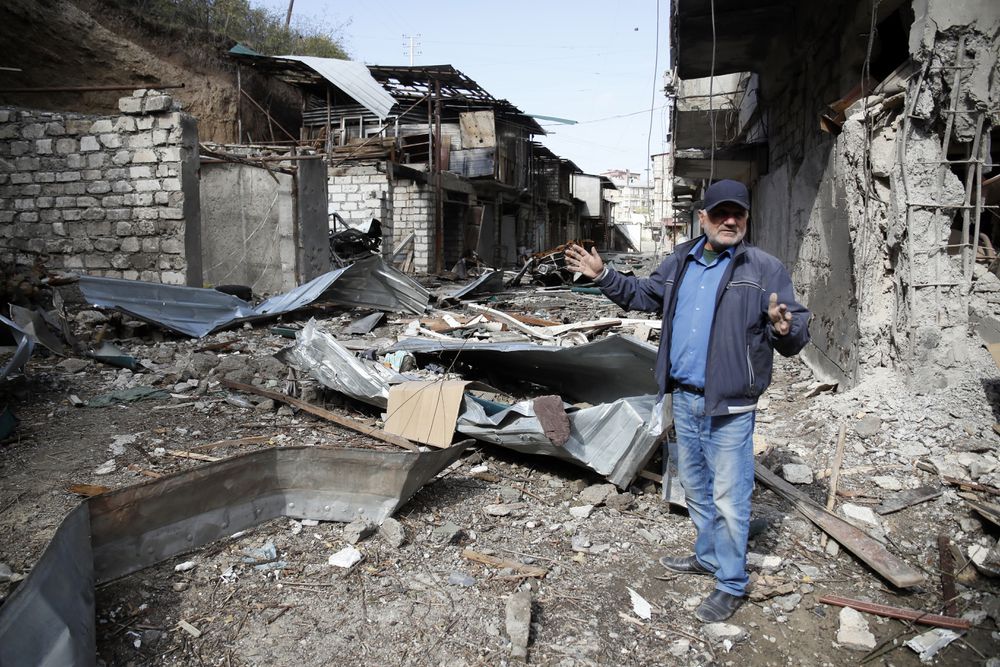 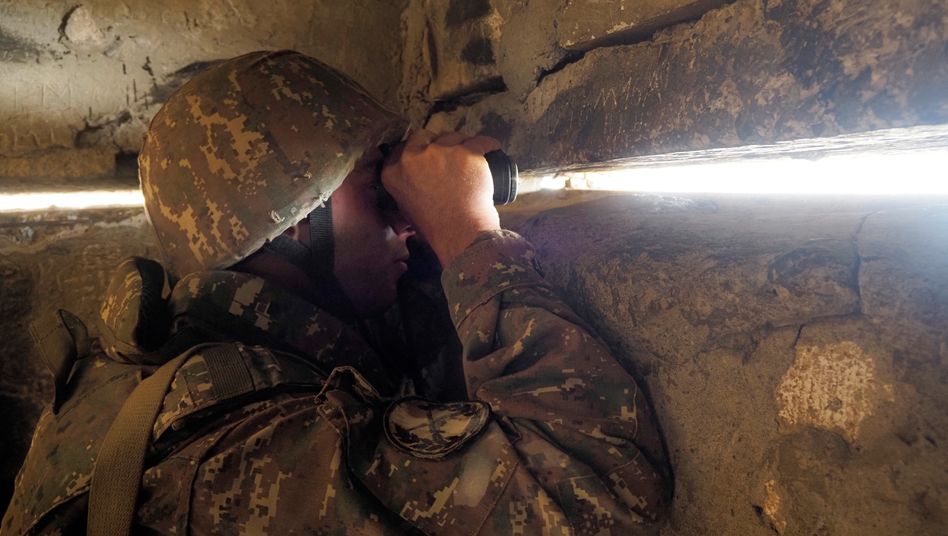