The new BNO "5+1" program launched by the British government will accept applications from the 31st of this month. Applicants can go to work and study in the UK after they are approved. After 5 years of residence, they can apply for settlement, and then they can apply for naturalization in the UK. Rumors outside 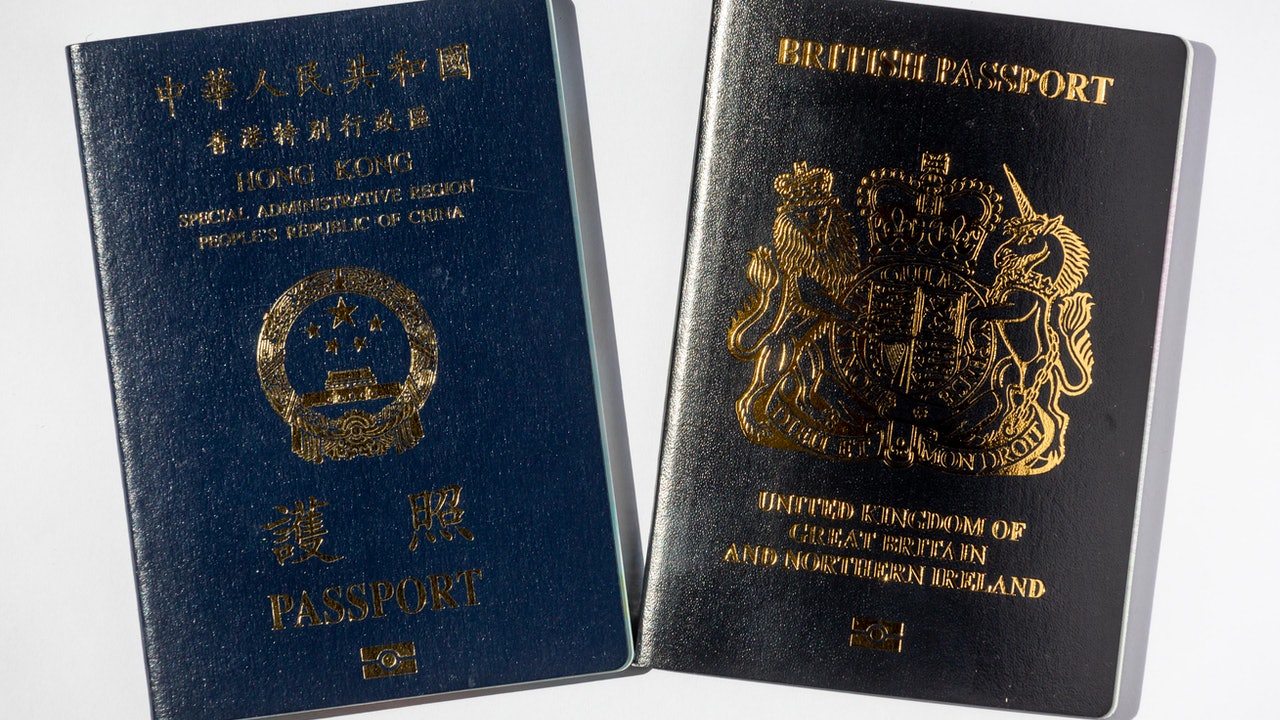 The new BNO "5+1" program launched by the British government will accept applications from the 31st of this month. Applicants can go to work and study in the UK after they are approved. After 5 years of residence, they can apply for settlement, and then they can apply for naturalization in the UK.

There is widespread rumors that the central government will take countermeasures in response to British actions.

Senior Counsel Tang Jiahua, a member of the Executive Council, wrote on Facebook today (22nd) that if Hong Kong people apply for naturalization as a foreign country, it is a sign of renunciation of Chinese nationality, which is equivalent to giving up the status and rights of Hong Kong permanent residents under the Basic Law. Including the right to vote and residency.

He also reminded that Hong Kong people applying for naturalization as foreigners may become permanent "immigrant refugees" if they fail to succeed in naturalization after giving up their Chinese nationality.

Tang: It is reasonable to give up political rights if you are not willing to live in one country, two systems

He said that all countries regard elections and the right of abode as civil rights, not human rights. Citizen rights can only be exercised by those who have nationality. "If anyone in Hong Kong applies for naturalization as a foreign country, it is actually a manifestation of giving up Chinese nationality. Like most countries, dual nationality is not allowed. The renunciation of Chinese nationality is equivalent to renunciation of the status and rights of permanent residents under the Basic Law. The two should not coexist."

Member of the Executive Council and Senior Counsel Tang Jiahua.

The British Embassy in China refutes Beijing's accusation against BNO: eligible Chinese citizens can also apply for residence in the UK

Tan Yaozong's vaccination with Chinese medicine vaccine has no side effects

It is rumored that Beijing's counter-BNO control Tian Beichen will not affect Hong Kong people's entry and exit: ID card is available

BNO｜Lam Cheng Yuet-ngor: BNO is a travel document supporting the central government in any form of countermeasures against Britain

How to define the renunciation of Chinese nationality requires careful consideration

Tang Jiahua also pointed out that the problem is how to define when these people are deemed to have formally renounced their Chinese nationality. He pointed out that the Central Government and the Hong Kong government have implemented the Nationality Law loosely in the past, and even required a statutory declaration before accepting the renunciation of nationality and permanent resident status. "Whether this indirectly allows non-Hong Kong residents to exercise their right to vote is a serious political issue."

According to the latest BNO, after applying to live in the UK for 5 years, you need to apply for permanent residency. Tang Jiahua reminded that if you renounce your Chinese nationality, you need to start counting from applying for naturalization from another country, and the applicant will become stateless for a long time. People, if they fail to be naturalized in the end, they may become permanent "immigrant refugees" and need to be carefully considered. 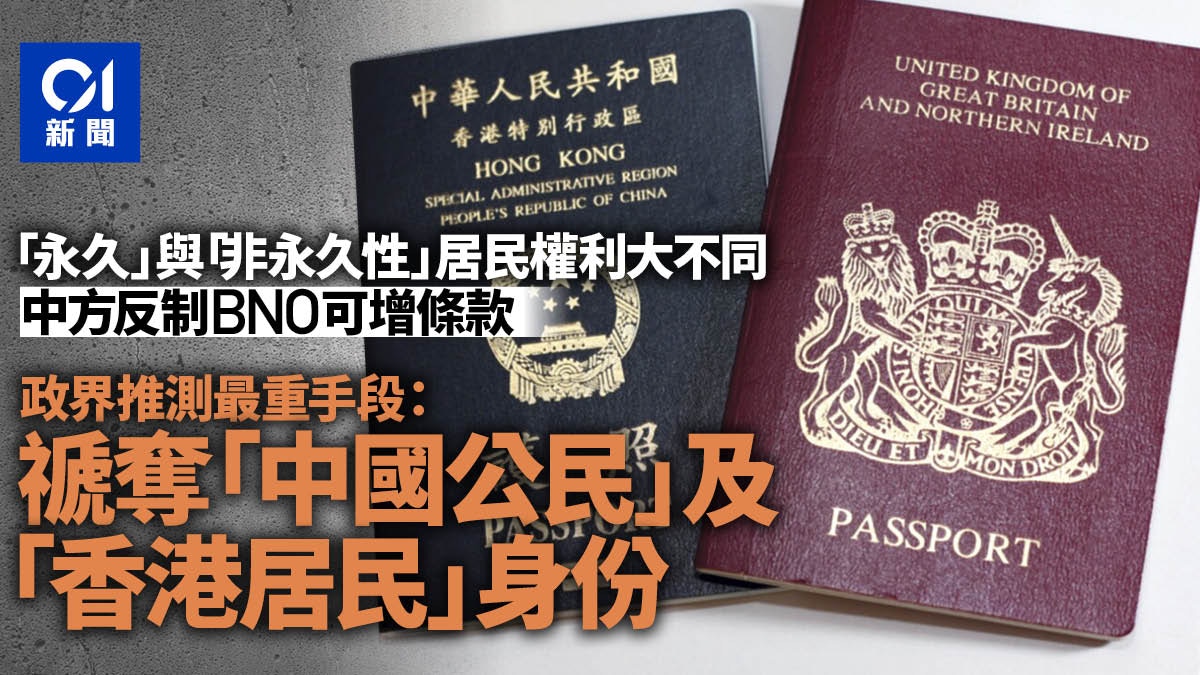 BNO｜What is the difference between rights and benefits after Beijing countermeasures for losing permanent resident status? 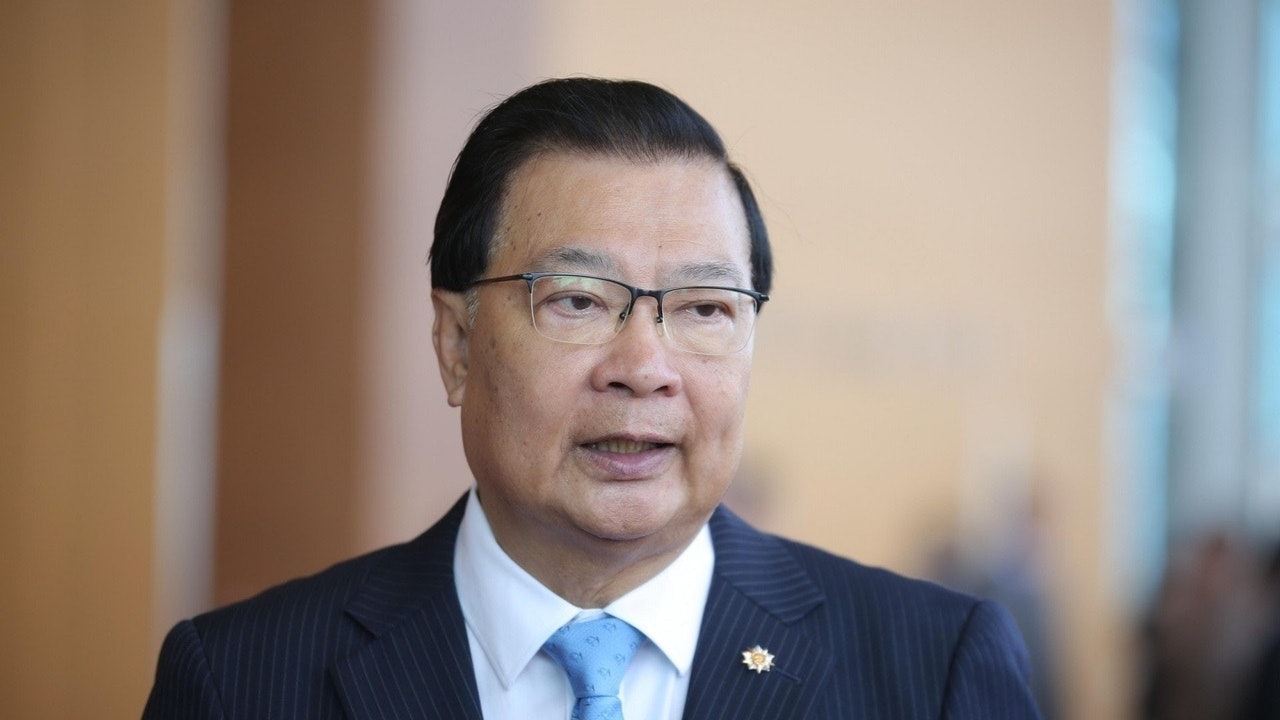 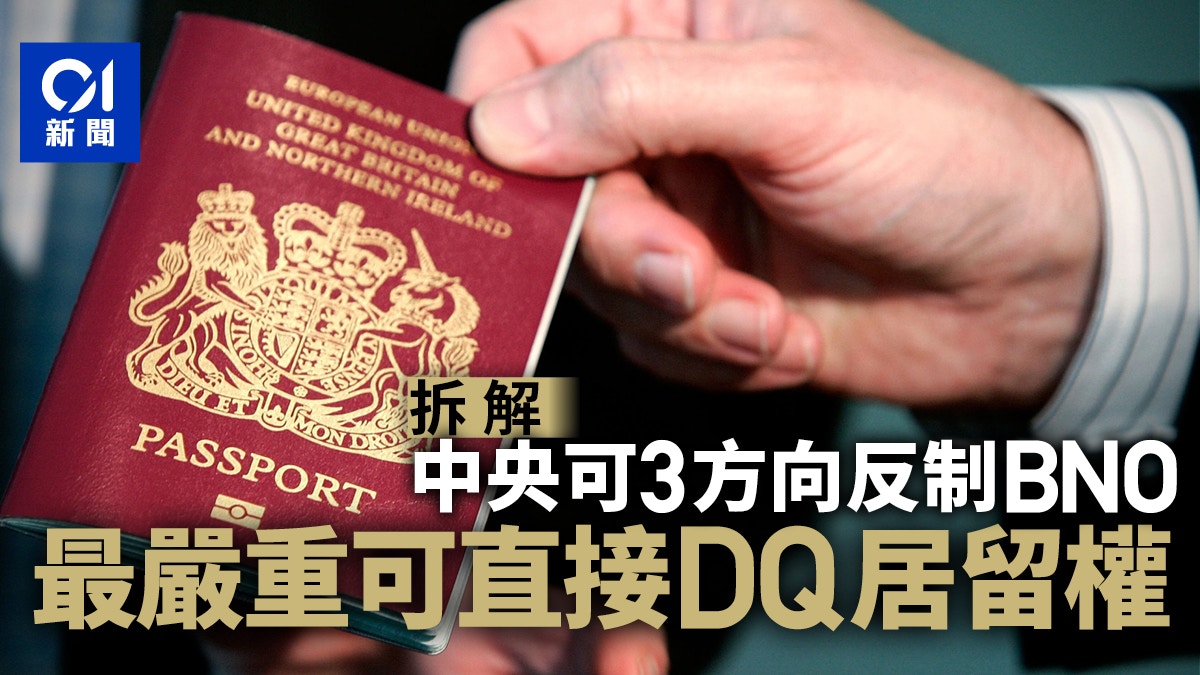 BNO︱ Discuss the three most powerful "wolves" of central countermeasures, which can be DQ residency? 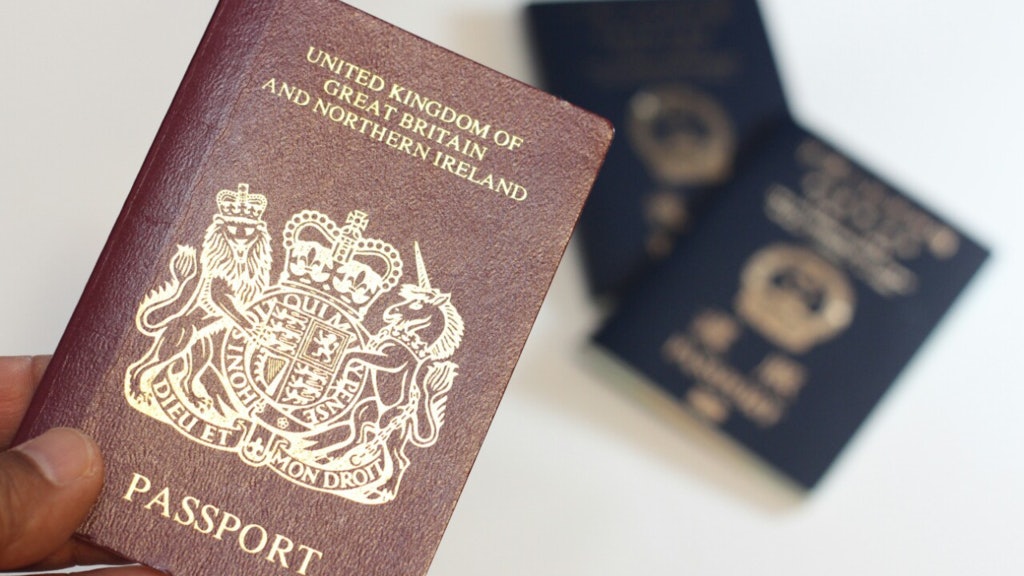 How many backs do you have with BNO? I'm afraid there will be no dual nationality in the future, it's a Taiwanese singer｜01 Weekly 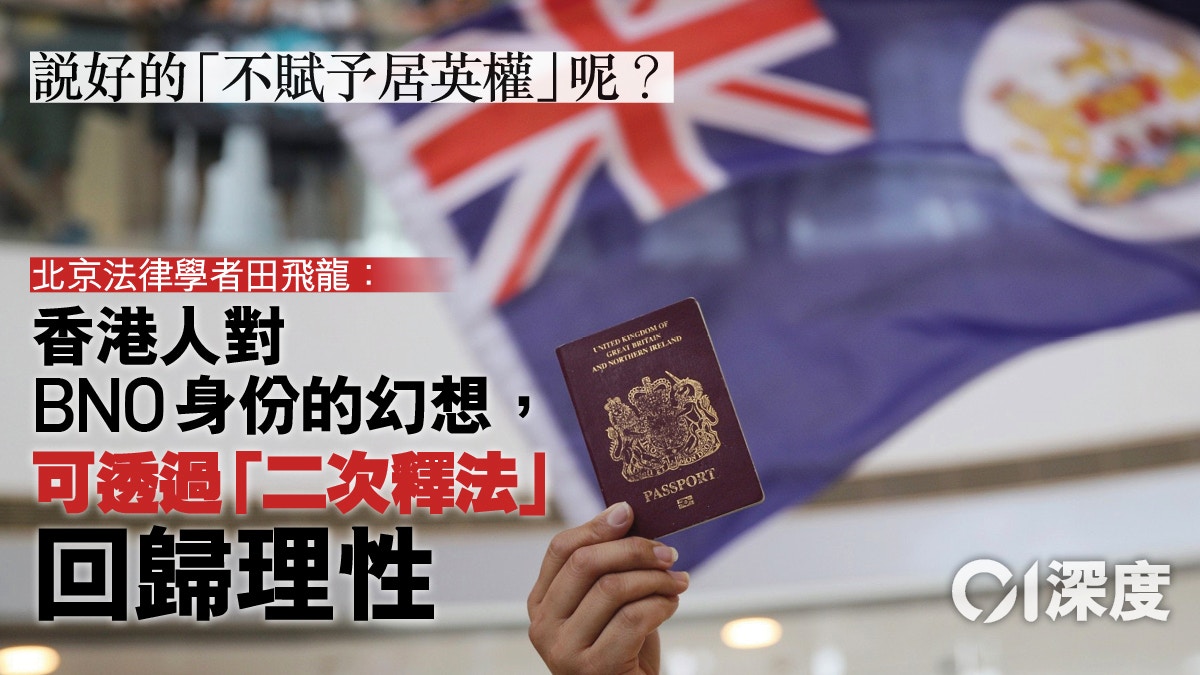 Land ban on Taiwan pineapples | Lianwu was also abandoned by the mainland, including Hong Kong merchants who rescued and sold out until the stock
2021-03-02T01:55:26.224Z