Actually, the Swabian theater great Marga Kappl wanted to enjoy her retirement. But then she felt the urge to write for the stage again. 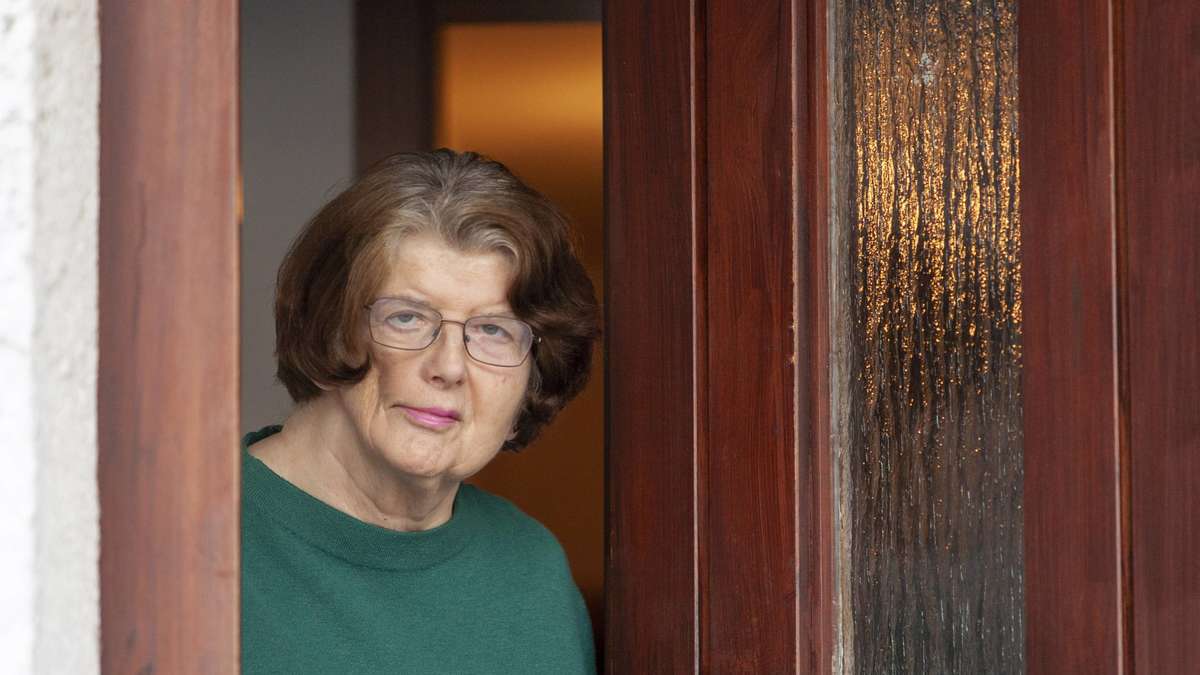 But then she felt the urge to write for the stage again.

To relax a little after all these years.

Away from theater rehearsals with young and old. Away from the many organizational efforts that go along with the production of a play.

Due to the pandemic, she got the desired rest even more than she had hoped.

“Before that it was always hectic, I was always committed and there was always something to do,” she recalls.

Thanks to the corona virus, she then "fell into a bigger hole".

Several projects in the pipeline

But anyone who knows Marga Kappl knows: it won't stay quiet for long anyway.

“Then I made up my mind that it wouldn't go on like this, that I would just hang around, so then I started my projects again,” she recalls.

So several projects at once?

This is the Marga Kappl we know.

For one, she is in the process of publishing a children's book.

“I am a friend of the storks”, she explains her original idea.

Then she followed the life of the storks more closely, and the result was the book “Das Störchlein Fritz”.

According to Kappl, it is "from the birth of the stork until it takes off for Africa".

Funny and informative at the same time for young and old from the age of four.

In the meantime she has also found a publisher.

Now all that's left to do is to make the drawings, and from summer the book can be purchased in every bookshop, and of course also from Kappl personally.

Children's play "Papa is in Rio"

But of course Marga Kappl cannot do without theater entirely.

That is why she writes the children's play "Papa is in Rio".

The drama is about a girl whose father moves to Rio for a year because of work.

The daughter, previously known as a good, nice student, copes badly with the father's absence and falls into a slump.

This leads to a fight, intervention by the youth welfare office and therapy.

"There is someone who will then pull you out of the deep, but I don't want to reveal who that is yet," says Kappl mischievously.

About halfway through the piece is written.

If she is satisfied with the final version, she would like to suggest it to the new director of the children's theater of the theater association in Markt Schwaben.

And of course - all good things come in threes - she also works on a piece for adults in parallel.

A biographical play about Lena Christ.

“This woman's life moved me very much,” she says.

It reflects half a century, full of unreal situations from the First World War.

The synopsis for the piece is already in place, but the execution is still far from being done.

But Kappl enthusiastically makes it clear: “I really want to do that”.

She would also like to propose this piece to the theater association.

This woman's life moved me very much.

In all of these projects, the honorary citizen discovered another hobby for herself: “I could cook normally before, but now I can cook really well,” she says and laughs.

Marga Kappl is proud that thanks to the pandemic she has become a good cook after all.

Today is "Chicken in a Römertopf" on the program.

As a high-risk patient, she stays at home almost all the time, and the son puts the weekly shopping in front of the door.

But that's not a problem for Kappl: "I don't get a warehouse fever that quickly, my projects keep me going too much for that," she is sure.

And so the chances are good that sooner or later new results from Kappl can be viewed.

“Nothing really drives me, except my ambition,” she states with satisfaction, looking at her plans. 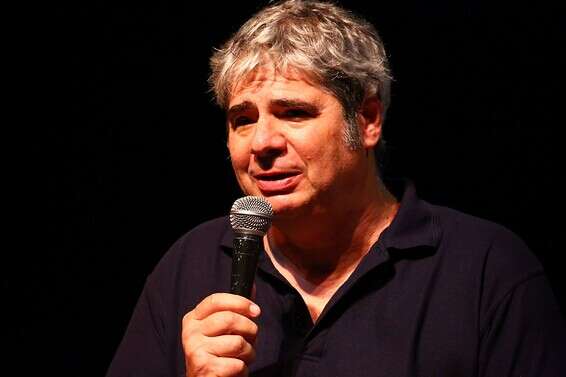 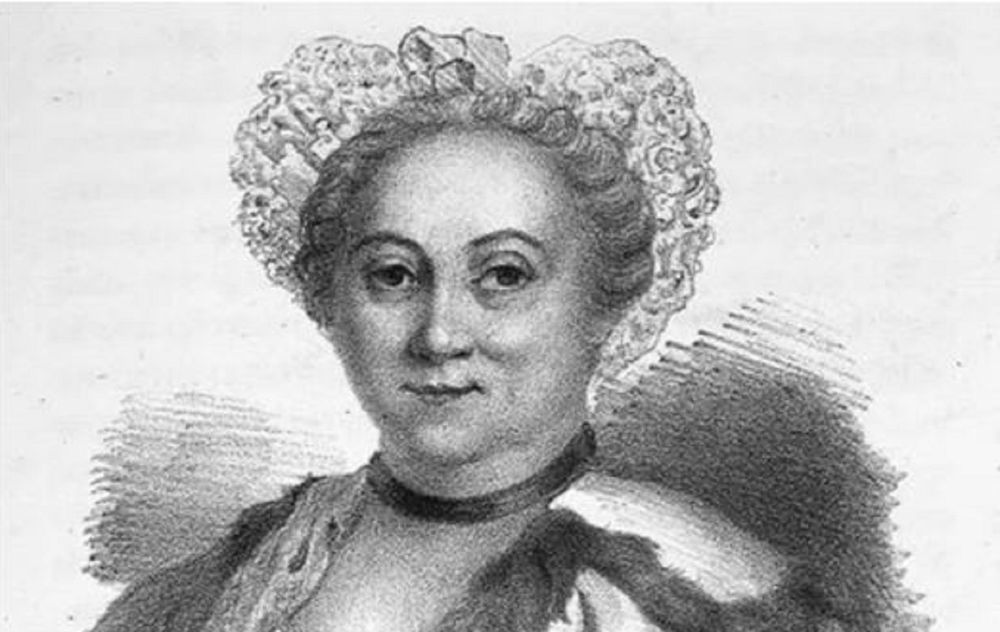 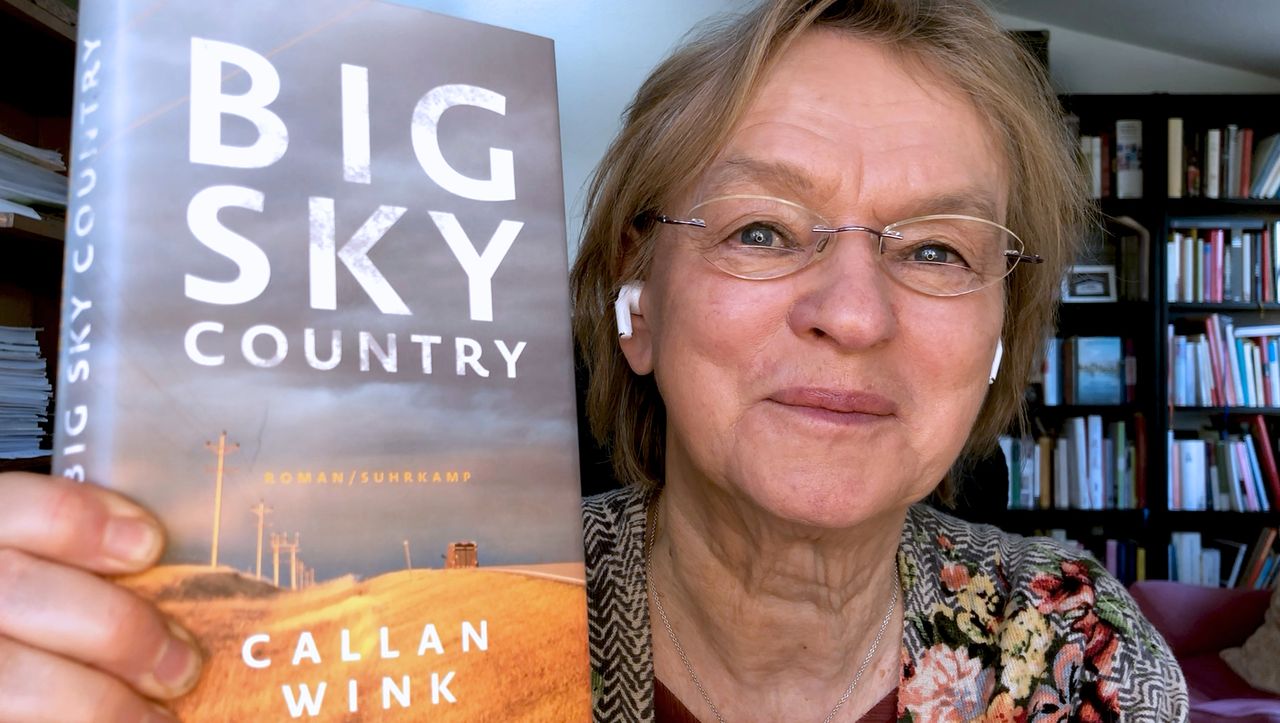