Iraq: "Islamic State" claims attack in Baghdad for itself

It was the worst terrorist attack in around three years: on Thursday, two suicide bombers killed at least 32 people in Baghdad. The terrorist militia IS claims to be responsible for the crime. 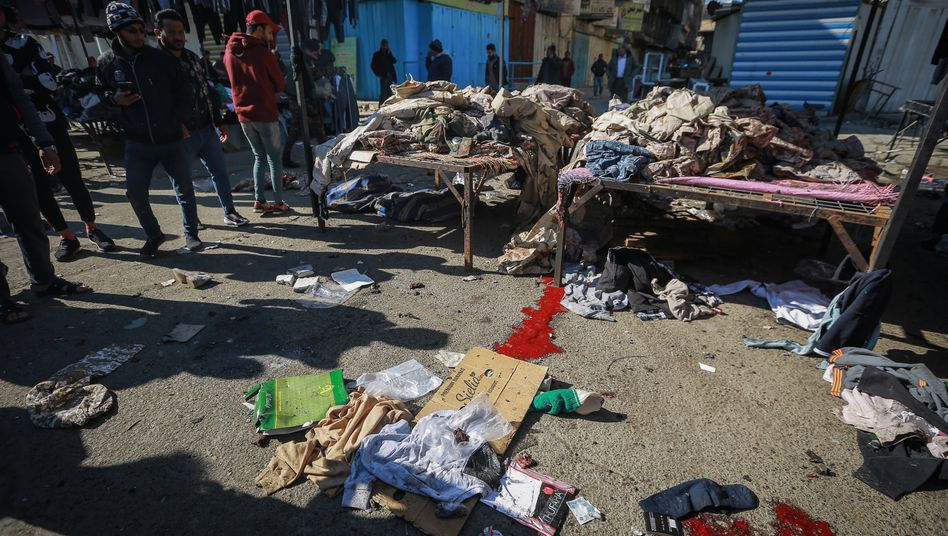 Second-hand clothing market in the center of Baghdad: The two assassins blew each other up a few minutes apart

Baghdad was hit by a bloody attack on Thursday.

Now the terrorist militia "Islamic State" (IS) has claimed the crime for itself.

The IS published a corresponding statement on Friday night in its Internet channels.

In the attack on Thursday morning, two suicide bombers blew themselves up in a large second-hand clothing market in the center of the Iraqi capital.

At least 32 people were killed and more than 110 others were injured.

The assassins blew themselves up in a lively square in the Bab al-Sharki district a few minutes apart.

It was the worst terrorist attack in the Iraqi capital in around three years.

The security situation in Baghdad had improved significantly in recent years.

But Iraq is still suffering from the consequences of the fight against the Sunni ISIS militia, which ruled large areas in the north and west of the country between 2014 and 2017.

One of the worst attacks in recent years occurred in January 2018 when two assassins killed 38 people in a busy market square in Baghdad.

Iraq: "Islamic State" claims attack in Baghdad for itself 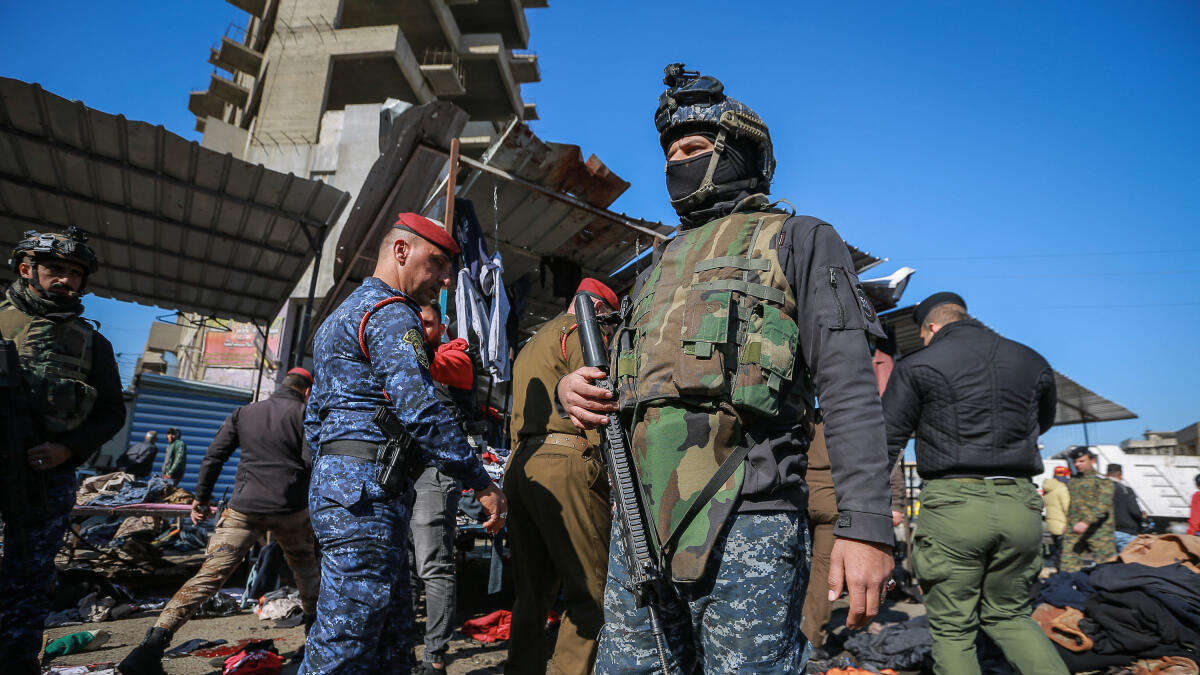 Iraq: 28 dead and many injured in a double attack in Baghdad - the chase ends with dire images 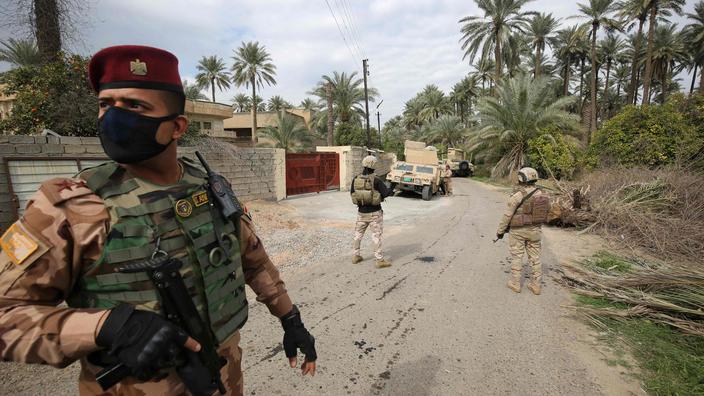 Iraq: seven dead in fighting between jihadists and law enforcement 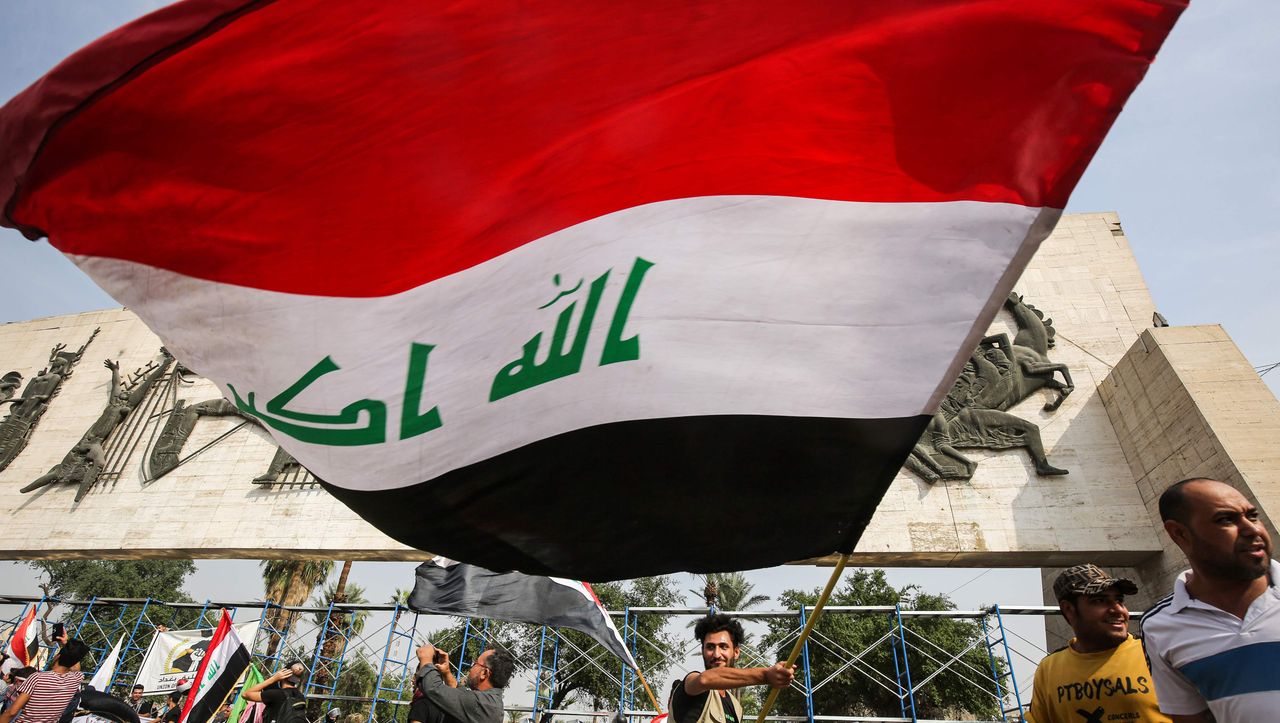 Iraq: eleven dead in alleged IS attack in Baghdad 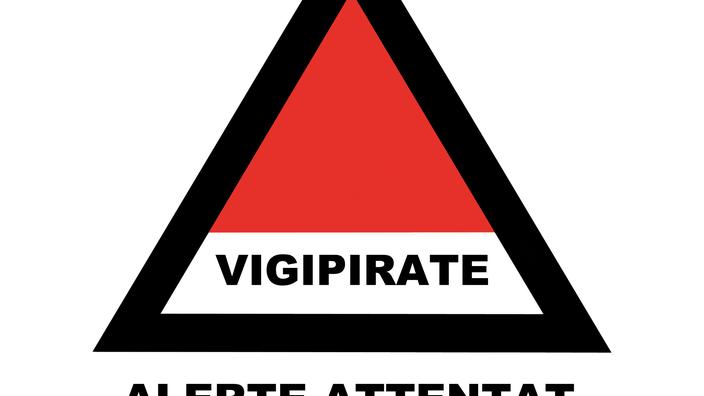 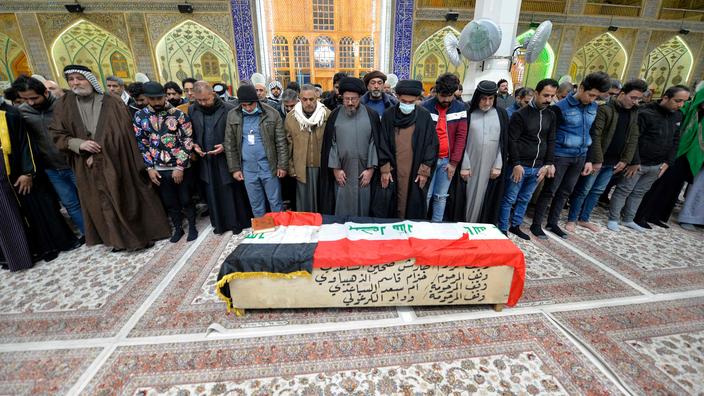 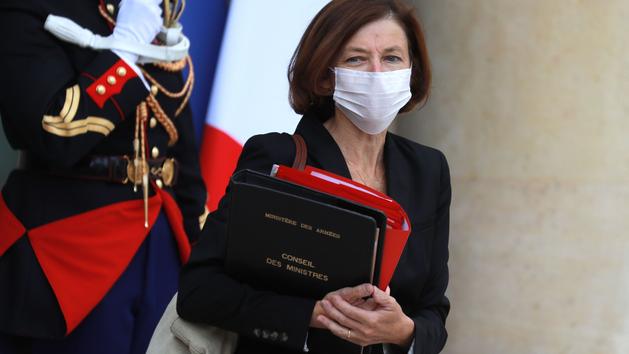 In Iraq, the French Minister of the Armed Forces pleads for strengthening anti-IS surveillance