Is it worth living in the Agamim neighborhood of Netanya? Real Estate Review Today, in collaboration with madlan | Real Estate Magazine 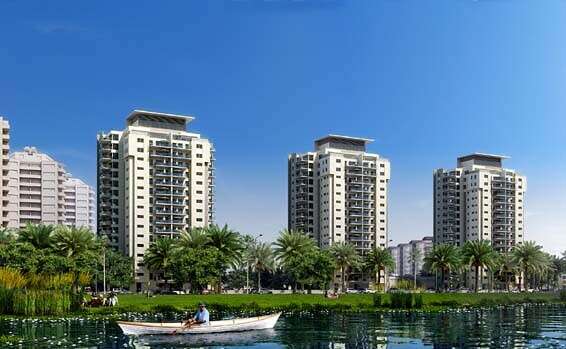 Is it worth living in the Agamim neighborhood of Netanya?

Lakes is a relatively new neighborhood in southwestern Netanya, near the sea, and is in advanced stages of construction.

It covers 660 acres and is adjacent to about 300 acres of green space, which also includes the Winter Puddle Park.

It has a variety of types of houses, from serial private houses to towers of more than 25 floors, so you can find small and large apartments.

Residents enjoy good access to the coastal road and the large number of buses that pass through the streets around it, including many intercity buses that stop on Ben Zvi Boulevard.

The bus ride time from the neighborhood to the Azrieli Center in Tel Aviv, for example, is about 45 minutes in the morning.

Sapir Train Station is a 15-minute drive away (by car or bus).

Like many neighborhoods planned in recent decades, there are not many options for shopping, errands and entertainment, so residents are forced to go out for basic things like visiting a post office or a large supermarket.

Although construction is not yet complete, there are good infrastructures that appeal to young families, such as large and well-developed public gardens and proximity to an urban nature park.

The neighborhood sits on major roads in the city, such as Ben Zvi Boulevard to the east and Shalom Aleichem Street to the south.

With the help of these roads, it is possible to reach the city center, the employment area of ​​Netanya and the coastal road directly.

However, the planned construction of the Lake 3 neighborhood east of Ben Zvi Boulevard is expected to add many residents to the area in about a decade and exacerbate the congestion on the roads, especially at the Gesher Hashalom interchange.

The proximity to the main roads is also beneficial for public transport passengers, who enjoy access to many bus lines to a variety of destinations in the city and in Gush Dan.

Bus travel time to Gush Dan and back is expected to be shortened in 2025 with the opening of a highway for buses on the coastal road.

Although the train station is not close to the neighborhood, many buses that pass through it arrive at Sapir station in about 13 minutes.

The buildings were built with large parking basements so there is no parking shortage.

The neighborhood is considered one of the most sought after in Netanya, and with 334 transactions, it is in first place in the number of transactions in the city in 2020.

This is due to a significant supply of projects, including, for example, Ashdar Lakes of the Ashdar company, which includes 8 populated buildings, 2 in marketing and 2 before marketing.

In the south of the neighborhood, the Demari Village project of the developer YH Damari, with two 29-story towers, was recently inhabited.

A 5-room apartment on the 19th floor of the project is currently offered for sale for NIS 2.58 million.

Following the Corona crisis, the sales rate decreased: 203 apartments were sold in the first quarter of 2020, only 56 apartments in the second quarter (a decrease of about 72%) and another 56 in the third quarter.

The most sought-after type of property is a 5-room apartment at an average price (second-hand and new) of NIS 2.328 million.

A new neighborhood that will be built east of Ben Zvi Boulevard and will include more than 1,000 apartments, extensive areas for employment and central public buildings, including the Sports Hall and the Municipal Hall of Culture.

Preliminary infrastructure works are currently underway, and construction is expected to begin in the coming years.

: a circular public transportation line designed with BRT technology (high-capacity buses on an exclusive route, such as the Matron in Haifa).

The line is expected to connect frequently between East and West Netanya.

The line was proposed conceptually in the past, but is currently being re-examined as part of strategic planning of public transportation in the Netanya-Hadera area.

An opportunity for investors?

In recent years, Netanya has become a real city with the continued development of existing employment areas and new planning, modern recreation areas and parks and gardens - especially in the part west of the coastal road.

The new construction in this part in recent years is not too massive, and demand matches supply, which should ensure price stability.

However, since the neighborhood is new, there is no option for an upside of tens of percent (as opposed to buying an apartment in the city’s older neighborhoods).

The neighborhood is mainly for families, and this can be seen in the mix of large apartments sold in it, so it is all about a solid investment for wealthy people, who do not want to put the money in the capital market.

Madeleine Meter for Education: 5.4 out of 10 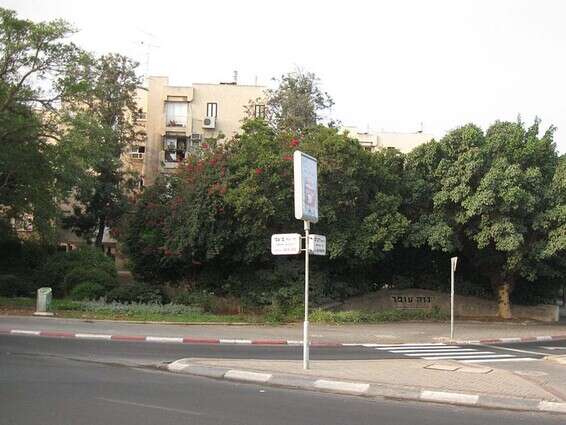 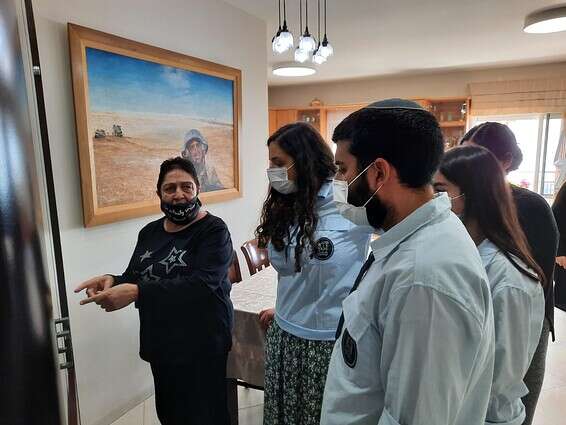 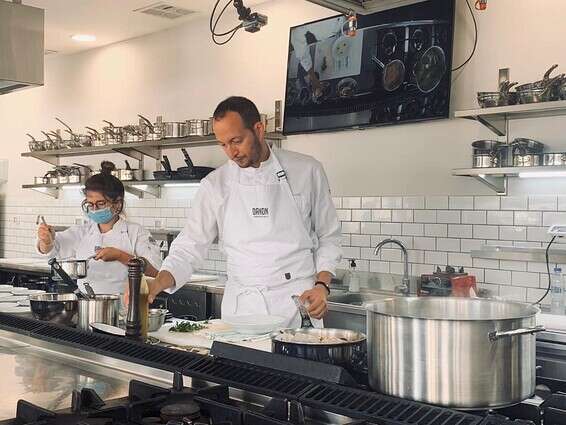 Not just for investors Israel today

A new settlement has been established in the Gilboa ridge, and may be the solution to polarization in Israeli society - Walla! news 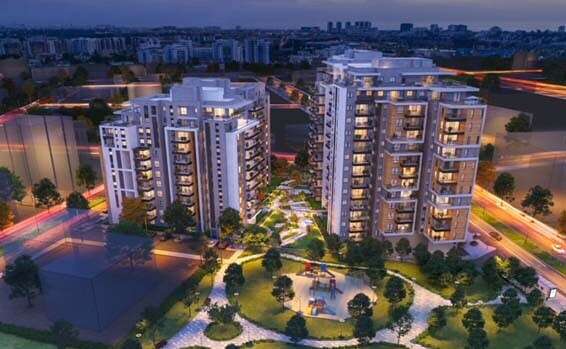 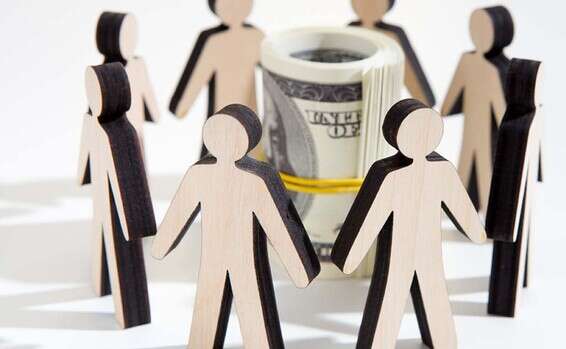