Peskov: The US embassy data on the protests in Russia are inappropriate

Moscow-SANA, Russian presidential spokesman Dmitry Peskov confirmed that the US embassy in Moscow data about Russian presidential spokesman Dmitry Peskov affirmed that the US embassy’s statements in Moscow on unauthorized protests in Russia are “inappropriate and an interference in Russian internal affairs”.

Peskov said in an interview with "Russia 1" channel, "If our embassy had acted in a similar way when the United States witnessed civil unrest, that would certainly have caused unease in Washington."

In turn, the Russian Foreign Ministry announced its intention to respond to the statements of US diplomats regarding those protests.

In response to a question in this regard on the "Russia 1" channel, the ministry spokeswoman Maria Zakharova said.

Zakharova recalled a previous statement issued by the Russian Foreign Ministry, in which it was emphasized that US diplomats should explain to the State Department the behavior of the US embassy in Moscow and the statements made.

It is noteworthy that the American diplomatic mission in Moscow announced yesterday, against the background of news of gatherings of supporters of politician Alexei Navalny, that it is following "reports" of what it described as "protests" in 38 Russian cities, while the Russian Foreign Ministry responded in a statement to that, confirming that attempts to incite extremist elements will have consequences. Negative for bilateral relations.

Yesterday, several Russian cities witnessed unauthorized gatherings and demonstrations in support of Navalny, where a wounded Russian riot police force was killed in Moscow during clashes with protesters.

Peskov: The US embassy data on the protests in Russia are inappropriate Russia warns the United States against interfering in its internal affairs 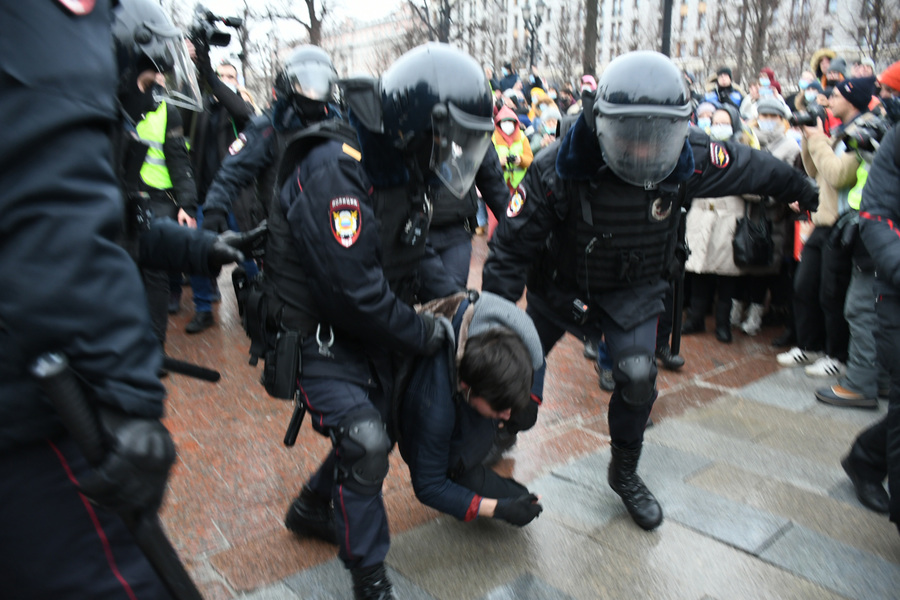 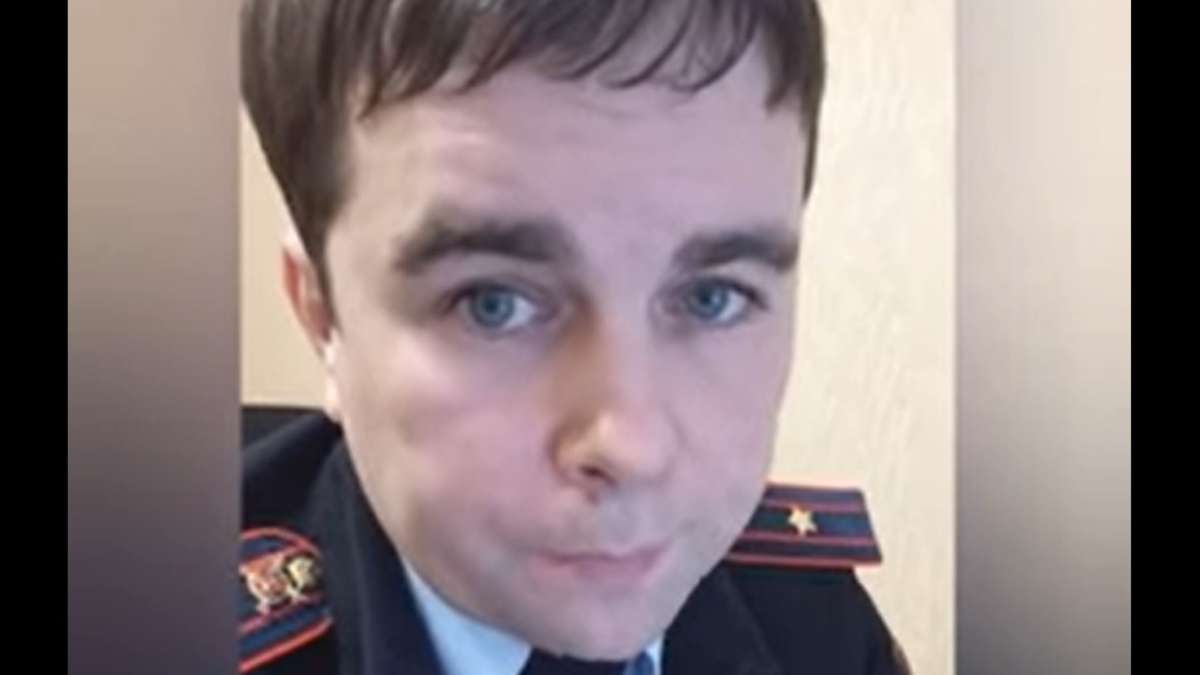