Association of Foreign Labor Corporations in the Construction Industry to the High Court: The Levy Does Not Achieve Its Purpose and Discriminates Against Foreign Construction Workers | Real Estate Magazine 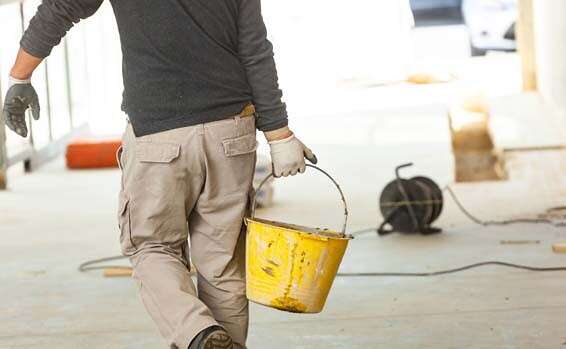 Association of Foreign Personnel Corporations in the Construction Industry to the High Court: The Levy Does Not Achieve Its Purpose and Discriminates Against Foreign Construction Workers

A petition was submitted to the High Court to cancel a 15% levy on the wages of foreign workers in the construction industry.

According to the petitioners, the purpose of the levy does not exist and causes prohibited discrimination against foreign workers employed in agriculture.

However, in practice, Israeli workers are not interested in these jobs, so the tax does not achieve its purpose and over the years has become a heavy financial burden on employers.

Eldad Nitzan, chairman of the Association of Foreign Workers' Corporations in the Construction Industry, filed the petition: The prices of the apartments. "

In addition to the workers' wages (which by law are not lower than the minimum wage in the industry), employers are also required to pay an annual fee, application fee, private health insurance, proper housing, payment to a company from abroad, payment to the Ministry of Housing for tests and exams

The amount accumulates to about NIS 50,000 per year per employee, before the levy of 15%.

The petition was filed through attorney Hagit Bleiberg and attorney Liat Gerber of Goldfarb Seligman.

State High Court: The possibility of purchasing health insurance for their children must be returned to the disabled - Walla!

Although vaccinated, foreign workers can not yet issue the green mark - Walla! news 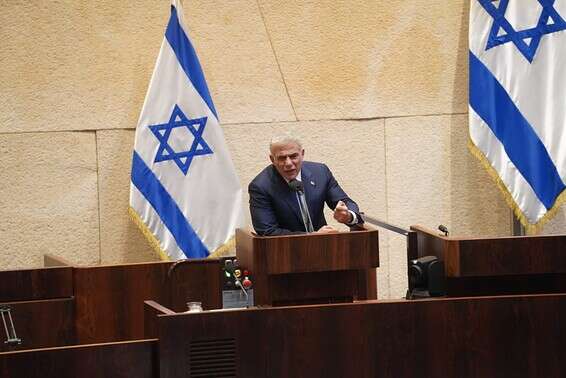 After only two weeks: The vaccination complex opened for the foreign population in Tel Aviv - Walla! News closed 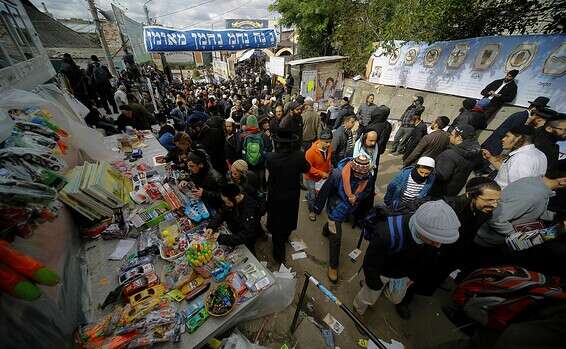 Will Rabbi Nachman's bones be brought to Israel? | Israel today

"Where did we get to?": The detention of five suspected boys who attacked foreign workers for racist motives has been extended - Walla! news