Presidential elections in Portugal under a general lockdown due to Corona

Lisbon-SANA, Portugal voters went to the polling stations today to cast their votes in the framework of the presidential elections. Voters in Portugal went to the polls today to cast their votes in the framework of presidential elections, amid the odds that conservative President Marcelo Rebelo de Sousa will win a new term.

According to Agence France-Presse, while opinion polls indicate that de Souza will win, speculation revolves, especially, about the outcome of the far-right candidate Andre Ventura, who may surprise him by coming second in the results in front of former European Socialist Representative Anna Gomez.

The elections take place after the government imposed the closure of shops and restaurants ten days ago and the closure of schools last Friday for a period of 15 days due to the significant increase in the number of new infections with the Coronavirus in the country, which recorded more than 80 thousand cases during the past week, which makes it in the first row in the world in terms of The number of new infections relative to the population.

Presidential elections in Portugal under a general lockdown due to Corona 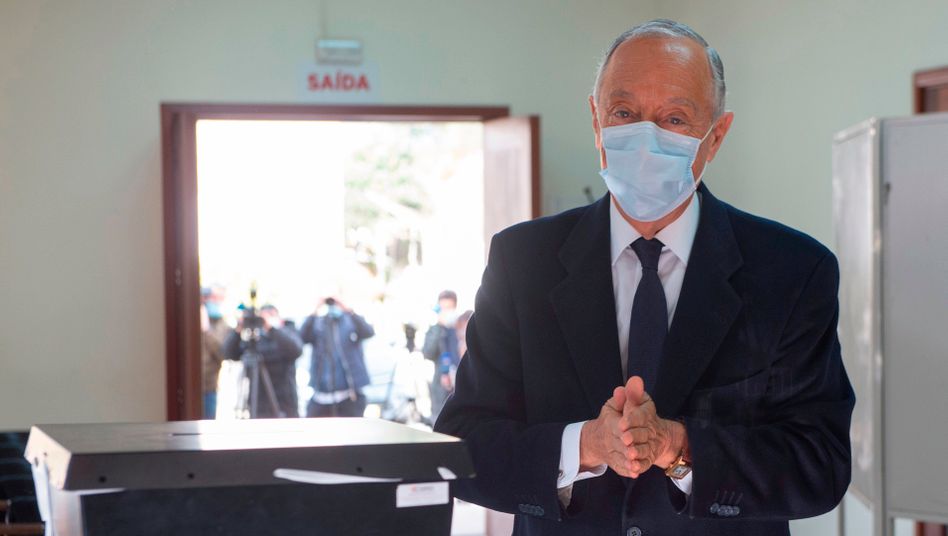 Election in corona lockdown: Apparently landslide victory in Portugal - fears are not confirmed 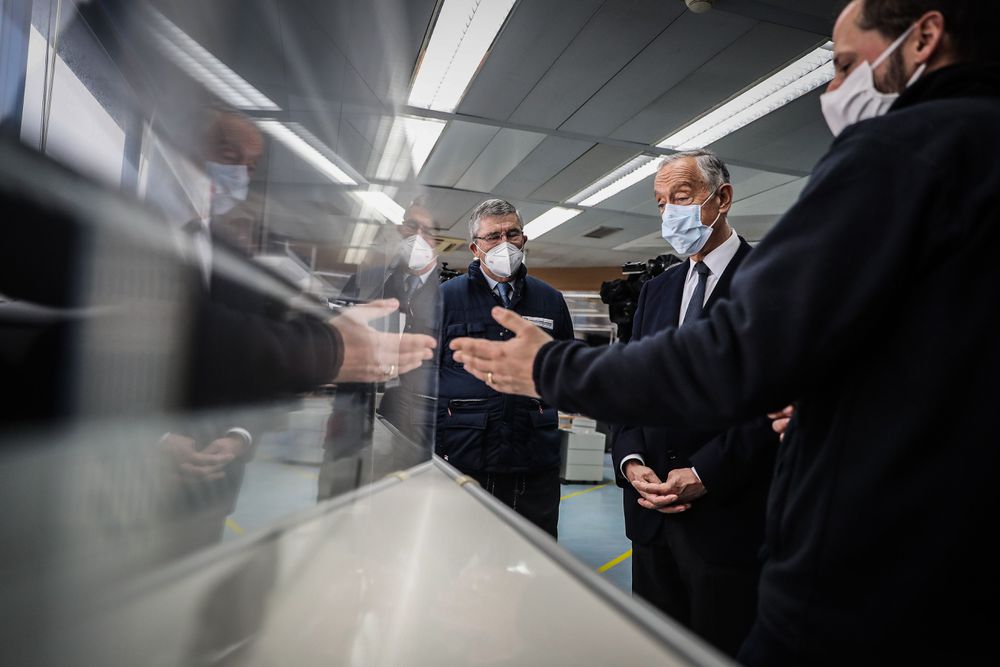 The record numbers of covid mark the presidential elections in Portugal 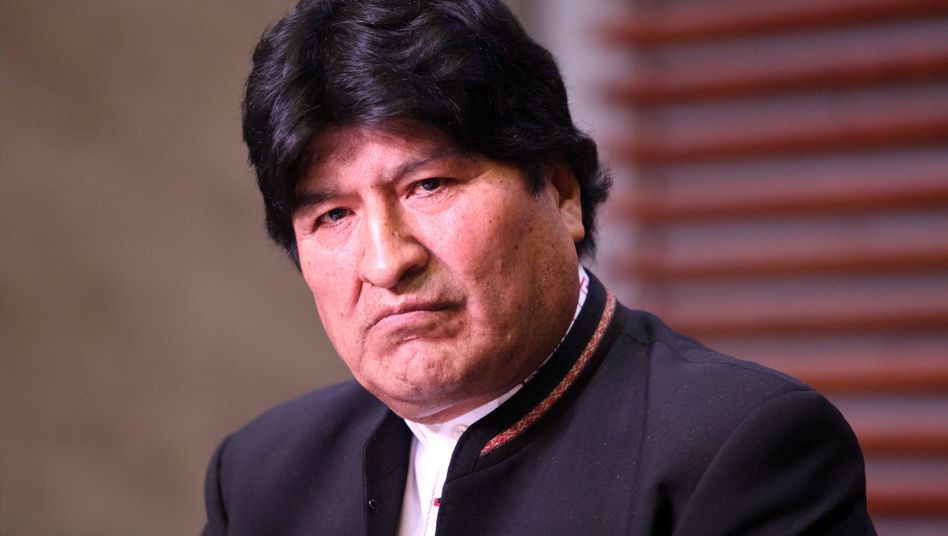 Bolivia: Ex-President Morales is not allowed to run in the Senate election 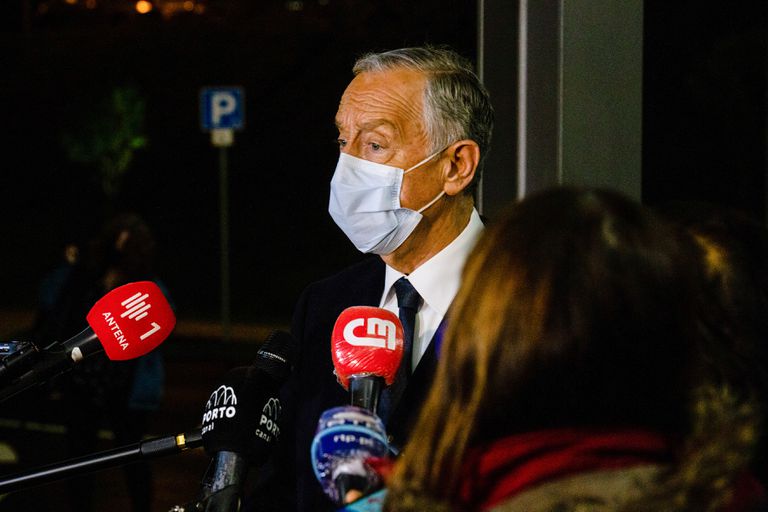 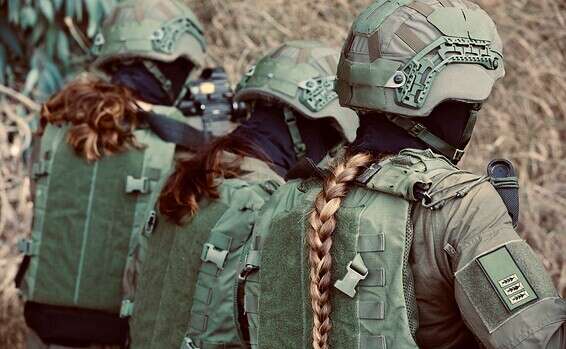