Shocking Congress | US police shot demonstrators to show Hong Kong police restraint? Tian Beichen: It is not wise to force

Supporters of then U.S. President Trump attacked Capitol Hill at the beginning of the month. Chinese Foreign Ministry spokesperson Hua Chunying compared the incident with Hong Kong’s anti-revision demonstrators breaking into the Legislative Council the year before, criticizing the U.S. for double standards of violence. 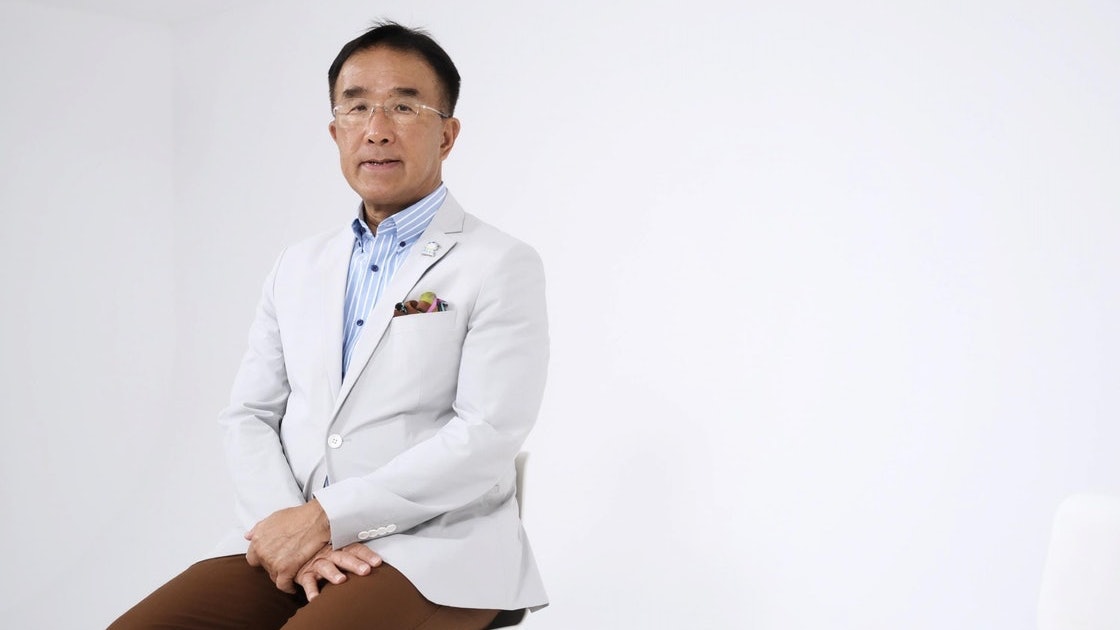 Supporters of then-U.S. President Trump attacked Capitol Hill at the beginning of the month. Chinese Foreign Ministry spokesperson Hua Chunying compared the incident with Hong Kong’s anti-revision demonstrators breaking into the Legislative Council the year before. He criticized the US for double standards on violent incidents. Democrats pointed to both. The causes and processes are different.

Tian Beichen, member of the Legislative Council of the Real Political Roundtable, said on a radio program this morning (24th) that some people compared the two things and even used the US police to open fire on the demonstrators, showing the restraint of the actions of the local police. However, he believed that the comparison should not be forced, let alone This proves that the other act is right or wrong: Even if the US police choose to open fire, it does not mean that Hong Kong cannot solve the problem by other means.

Tian Beichen said on the program that each country, system, and even demonstrations have their own reasons and characteristics. He described it as unwise to force comparisons based on events from different times and places.

The New Democrat Party Chairman Ye Liu Shuyi has also publicly compared the United States' incidents of breaking into the Congress and Hong Kong into the Legislative Council on many occasions, in order to criticize American politicians and overseas media for "very different" attitudes.

Tian Beichen emphasized that he does not agree with the rationalization of violence in Hong Kong and criticizes breaking into the Legislative Council without meetings as a seemingly cowardly and reckless act of venting anger.

He mentioned that in the early days of the anti-amendment incident, supporters of "civil disobedience" once believed that destructive actions would be no problem as long as they did not hurt people.

He believes that as long as the violence is accepted, there will be reasons to heat up the incident in the end, and ultimately harm everyone.

U.S. media: Trump privately admitted to being responsible for the riots in the U.S. Congress

Melania responded to the U.S. Congress riots, "violence is an unacceptable behavior"

Trump proves that extremism has a market

He pointed out that Trump has always used his extremism as a selling point since he participated in the Republican primary elections, and his victory was based on rumors and lies, and that those who were elected in the two-party system should maintain a balance between both sides. , No longer applies to Trump, and his extreme methods have also attracted diehard supporters, sowing seeds for future destruction. After this defeat, he made more unreasonable accusations against the election and finally called on supporters to be in Congress. Assemble and lead to tragedy.

Tian Beichen's analysis pointed out that the incident proved that extremism has its market, and under the prevalence of social media, even if many of Trump's remarks are likely to be false news, they still affect many people.

He believes that how to make good use of the digital world and strike a balance between freedom, self-discipline and supervision is the key to human civilization in the future.

Shocking Congress | US police shot demonstrators to show Hong Kong police restraint? Tian Beichen: It is not wise to force 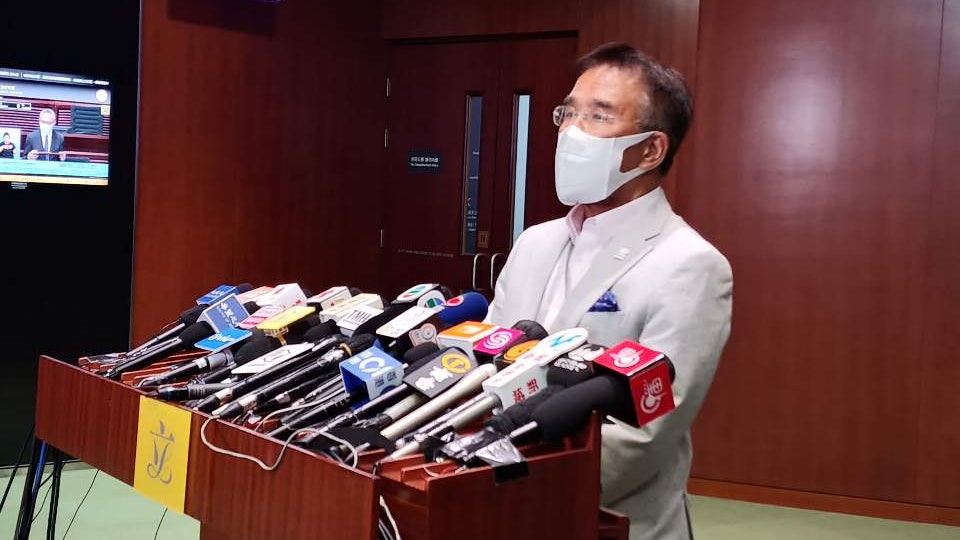 Hong Kong and Taiwan editor and director Tian Beichen arrested: It is expected that he did not deliberately block the interview and promote the interview as a basis 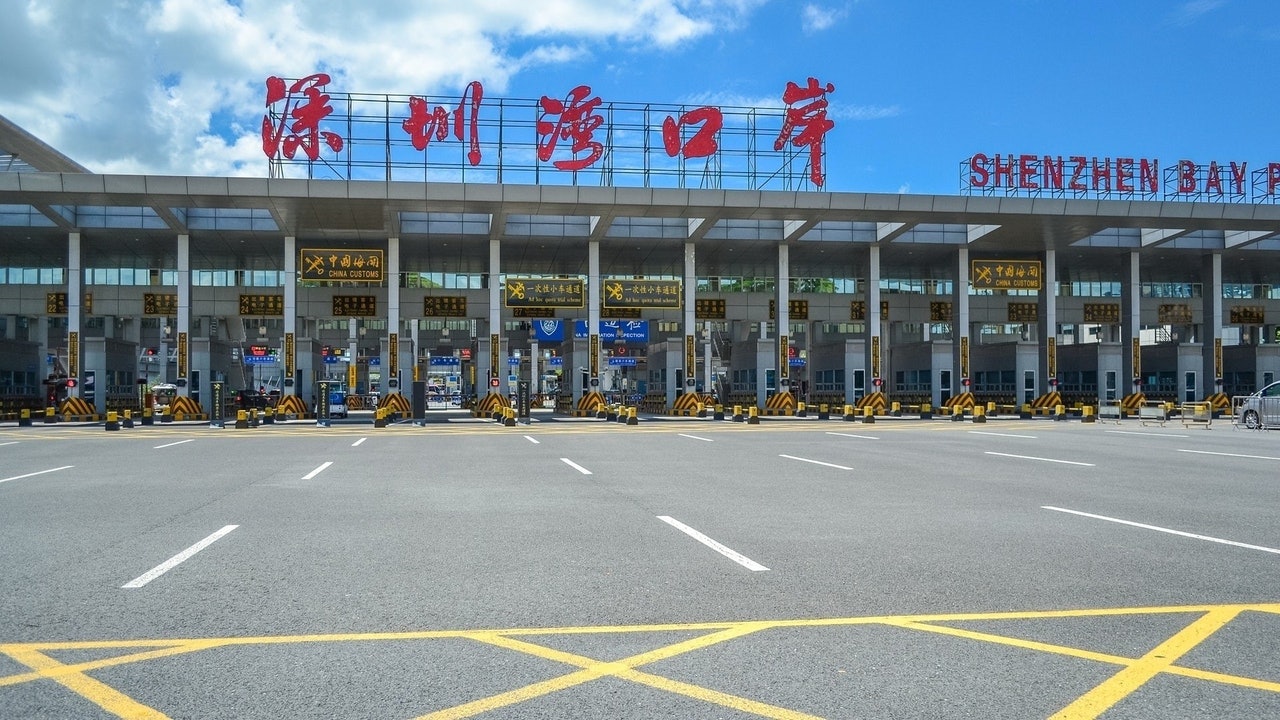 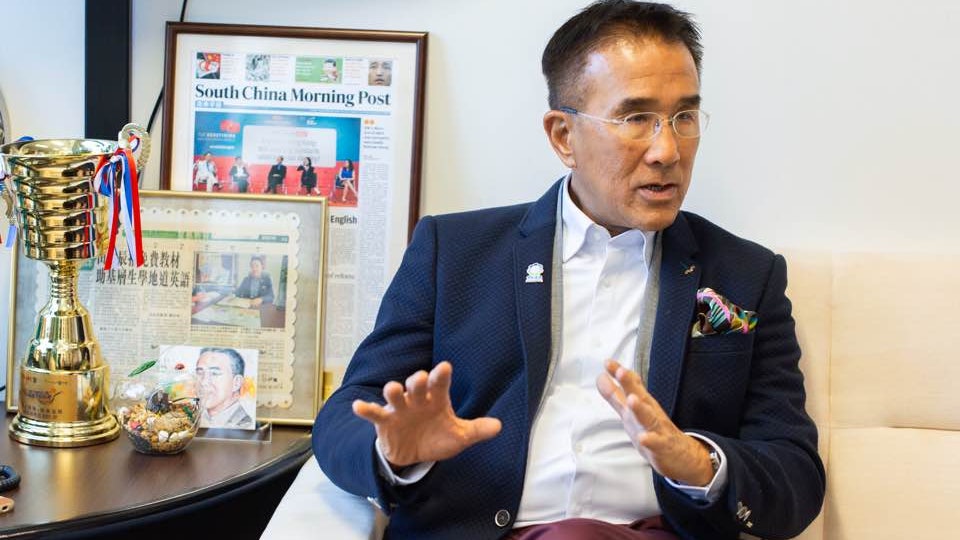 It is rumored that Beijing's counter-BNO countermeasures Tian Beichen will not affect Hong Kong people's entry and exit: ID card is available 12 Family members of Hong Kong people communicated with the People’s Congress of Jigang District and Beijing Wu Qiubei said there is no help: family members are being used by pan citizens 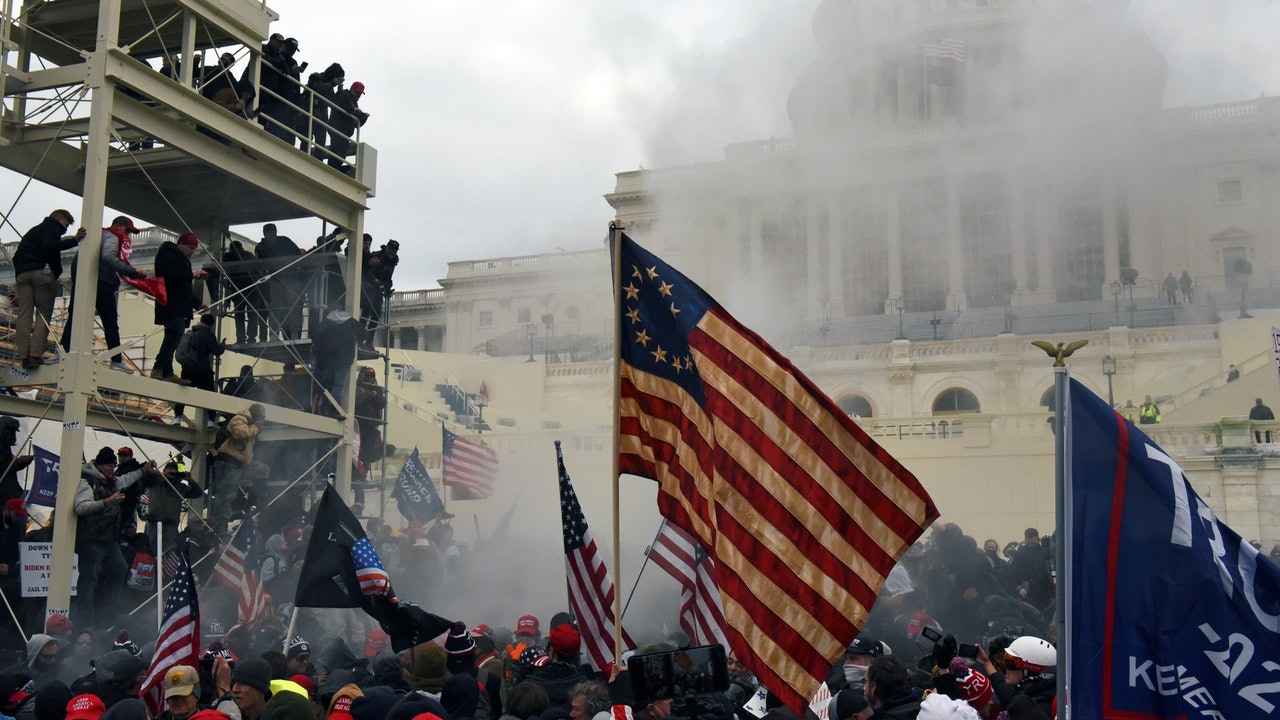 The Occupy Congress︱The establishment faction is analogous to the Occupy Legislative Council Lu Songxiong: the US police shot and killed the demonstrators

The Occupy Congress︱The institutional pumping analogy of the Occupation Legislative Council Lu Songxiong: the US police shot and killed the demonstrators 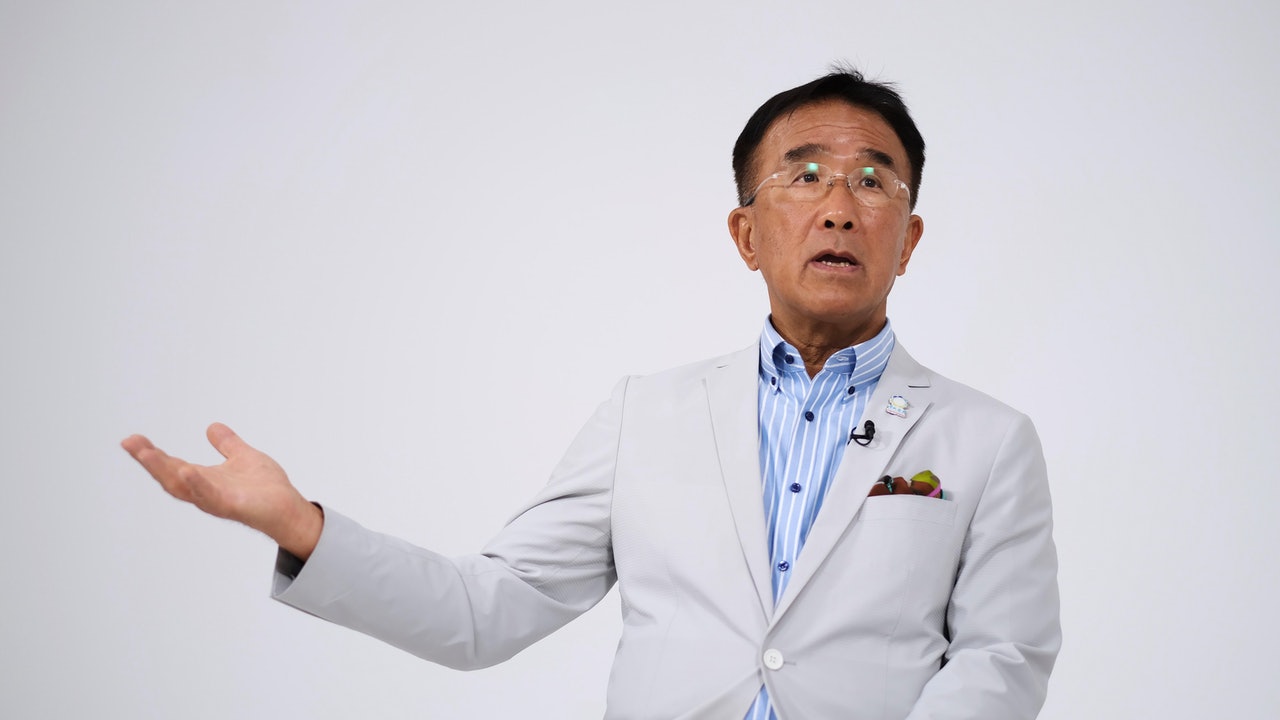