To protect and preserve the meadow breeders, some clearing measures were taken at the beginning of the week to the west of Ort bei Kochel am See. To protect and preserve the meadow breeders, some clearing measures were taken at the beginning of the week to the west of Ort bei Kochel am See.

- In order to protect rare bird species, clearing measures were taken in Kochel am See in mid-January.

Because the ground was frozen, you could work with chainsaws and forest mulchers.

According to the press release, smaller groups of trees and trees were removed.

This is to better protect the habitat of the meadow breeders.

The Loisach-Kochelsee-Moore, with its extensive low and high moor areas, is one of the most important moorland landscapes in southern Germany.

Meadow-breeding bird species such as the brownie still live here in significant populations.

"In the past few years, however, this species has also seen strong inventory declines due to a wide variety of influencing factors," the press release said.

The whinchat is now one of the species that is directly threatened with extinction.

Meadow breeders maintain a large distance of 100 to 200 meters from these woody plants where woody plants are accepted as shelter by predators such as fox or birds of prey.

In addition, meadow breeders cannot breed successfully if trees and shrubs appear on the edges that are difficult to mow.

The measure was examined in advance by the nature conservation authority.

Approval is only granted if careful consideration shows that rarer species are adequately promoted, reports the district office.

Because what is necessary in exceptional cases for the preservation of the extremely rare meadow breeders, could be a disadvantage for other species that find shelter and food in field trees.

“That is why field trees, individual trees and groups of trees must not simply be cleared.” They are important components of nature for other bird species, insects and many other wild animals and must generally be preserved. 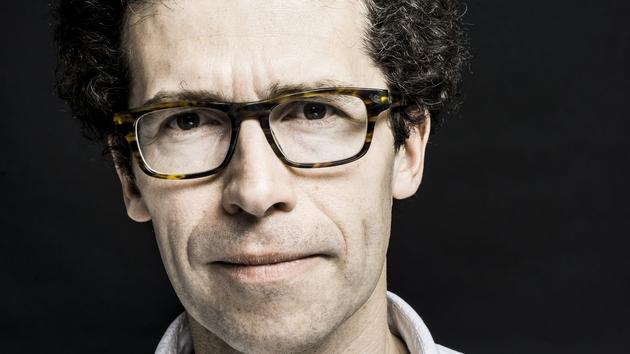 The Burn, by Christophe Bataille: the canticle of the apocalypse Experts give tips: this is how the garden becomes winterproof Old varieties such as "Bellefleur" and "Goldparmäne"