The Directorate of Internal Trade and Consumer Protection in Rural Damascus has seized a workshop for the manufacture of pickles in the Nashabiyeh area. Inside it is two barrels of pickled capsicum, each weighing 75 kilograms, smelling foul and containing insects and worms.

In a statement, SANA received a copy of it today, the Directorate indicated that the Conserva plant was also seized in Arbin containing 18 boxes of expired ketchup, indicating that the quantity was seized to be duly destroyed and the factory closed with red wax, and the rationing was regulated against the violators to complete the judicial procedures against them.

The directorate stated that 53 supply officers were organized in the countryside of Damascus against a cement seller who was transporting 18 expired bags of 50 kilograms of cement, and a supply bakery in Al-Nashabiya, in violation of a weight loss, and a bread approved in Sbeineh charges an increase in prices.

The seizure included a fuel station in Akbar for the offense of selling at an extra price for diesel, a diesel distributor who removed lead seals, as well as a quail violation in a Saham house with expired materials, in addition to regulating a seizure against other shops for committing violations of not announcing prices and selling at an extra price, not showing purchase bills and giving invoices. Irregular. 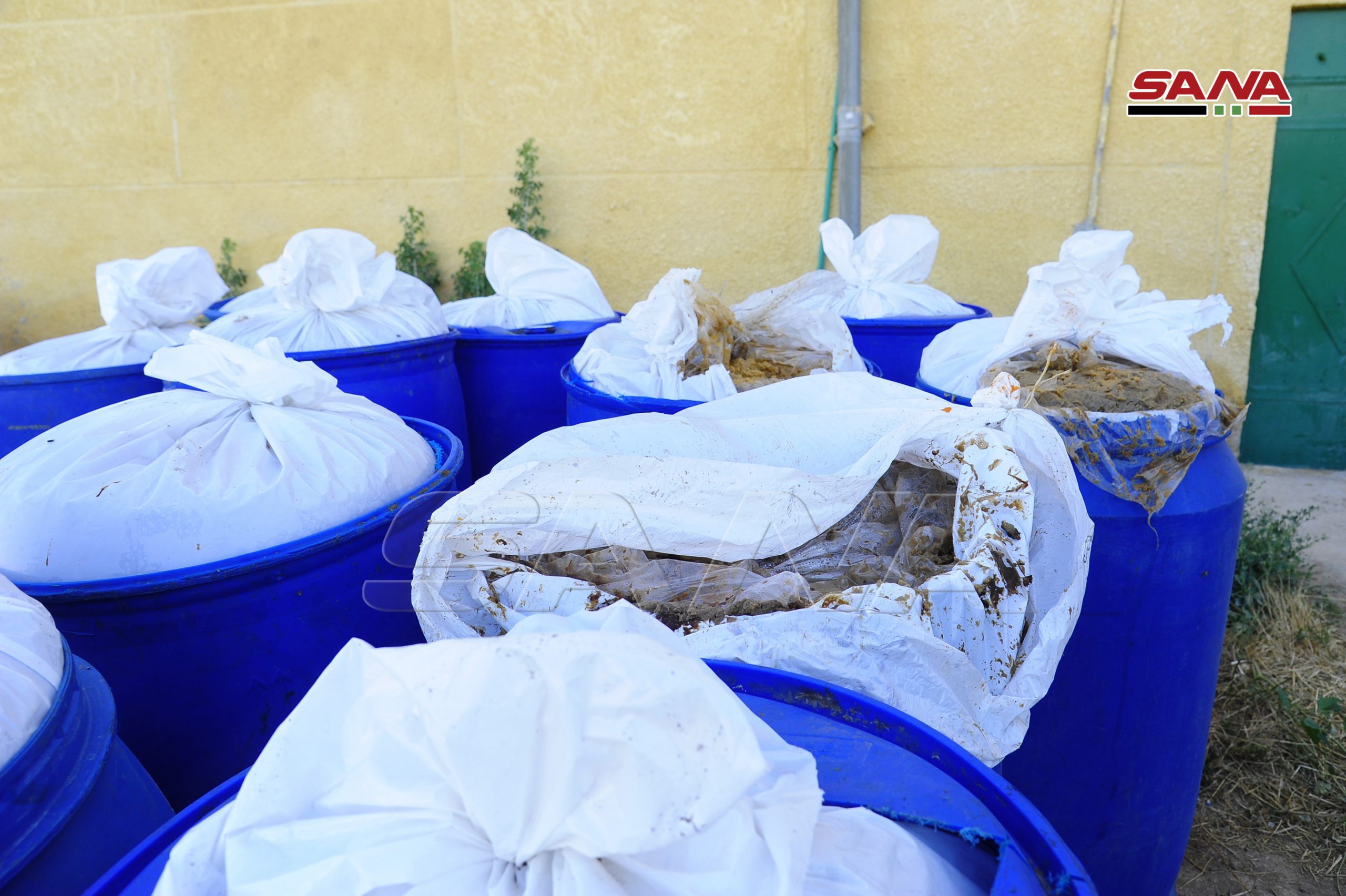 Controlling supplies against violating commercial activities in a number of governorates