Deir Ezzor City Council, in cooperation with the workshops of the General Company for Roads and Bridges branch in the governorate, began to carry out urgent maintenance of the road body in Al-Wadi Street in the city.

The head of the city council, Eng. Raed Mandil, told the SANA reporter today that Wadi Street is a commercial center in which sellers of vegetables, fruits, meat and other congregate, and he suffers from the presence of pits in the road body due to the accumulation of water during the rain, which forced the city council to conduct an emergency solution to treat the ruined areas of the road body Pending a comprehensive maintenance of the street after the end of the rainy season, stressing that the council’s workshops also wipe the sewers and rain drains throughout the street.

In turn, Bashar Habib from the branch of the General Company for Roads and Bridges stated that the company's workshops are working to remove the damaged parts of the asphalt shirt in the road body to be covered with debris and stones and to carry out rubble and piling operations, pointing out that this work is a temporary measure to prevent the pool of water in the devastated areas that need to be re-extended Asphalt shirt. 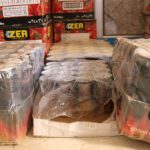 Confiscation of smuggled Turkish food in a warehouse in Deir Ezzor 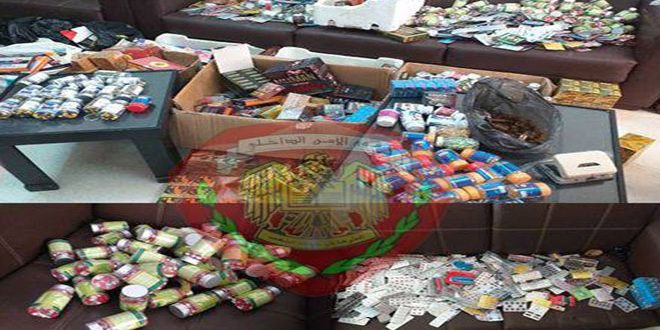 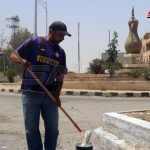 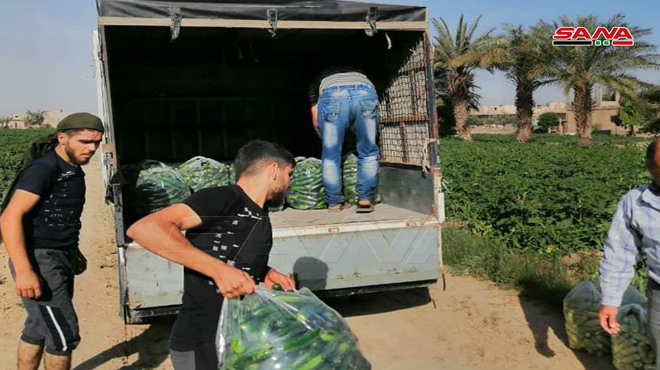 Syrian Trade in Deir Ezzor .. vegetables from the farmer to the consumer Rehabilitation of reservoirs at the mountain site in Deir Ezzor