An expert from MedUni Vienna published a daring thesis.

One in nine people

in Austria * is said to have already had a coronavirus infection, according to an expert.

Three months ago, 4.7 percent of Austrians were infected, said Elisabeth Puchhammer, head of the Center for Virology at MedUni Vienna, on Saturday.

Puchhammer justifies its assumption with the high rate of infected people who showed no symptoms.

An estimated 60 percent of the infections were asymptomatic.

"This means that more than a million Austrians are now likely to have been infected with SARS-CoV-2 in Austria," the expert continued.

Officially, a little more than

With around 8.9 million inhabitants, this corresponds to a rate of 4.7 percent.

But if every ninth person is said to have been infected, that corresponds to a share of around 11 percent.

Then there would have been more than twice as many infected people in Austria as officially reported.

Corona in Austria: Currently between 1000 and 2000 new infections daily

The Austrian authorities currently report between 1000 and 2000 cases per day.

Significantly less than in November.

At that time, up to over 9,000 new infections were registered within a day.

The seven-day incidence value * is

In Germany, according to the Robert Koch Institute (RKI) *, the value was last

In general, Austria is relying on a very

in the corona pandemic

According to the official dashboard, almost

carried out - almost one test per inhabitant.

For comparison: According to the RKI, only around 37.5 million people were tested in Germany by January 17.

With over 80 million inhabitants, this is not even half a test per person.

With the first vaccinations in the country, some politicians * made headlines in

: They are said to have pushed their way.

(lb / dpa) * Merkur.de is part of the Ippen digital network 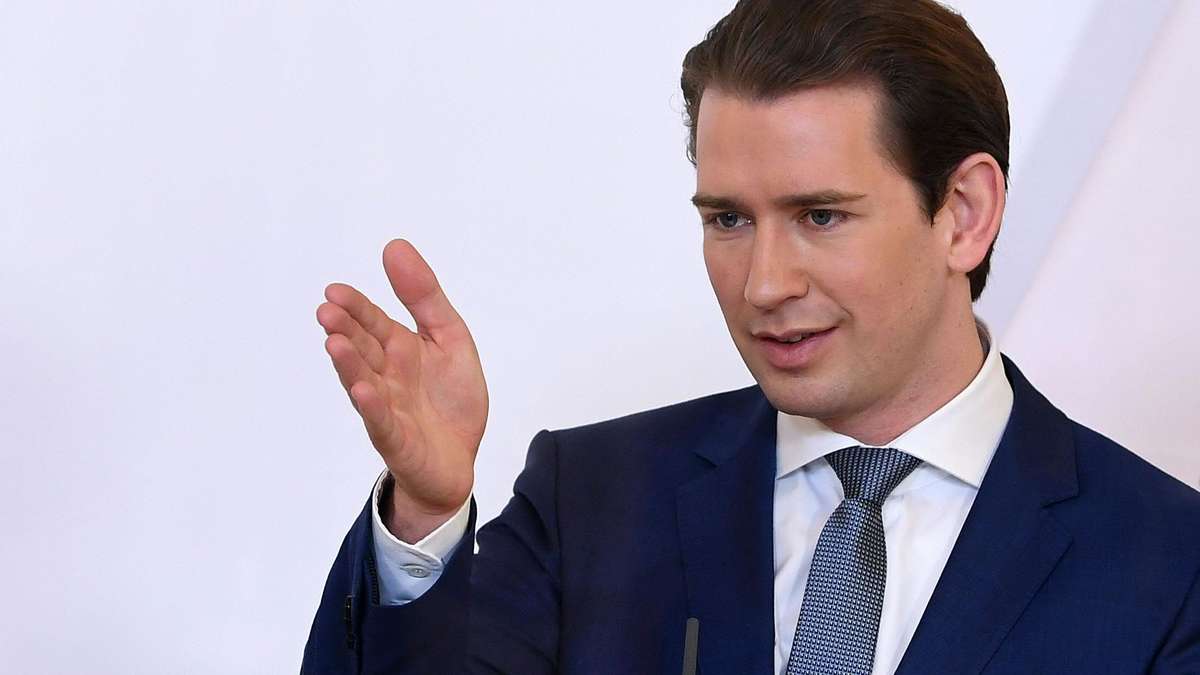 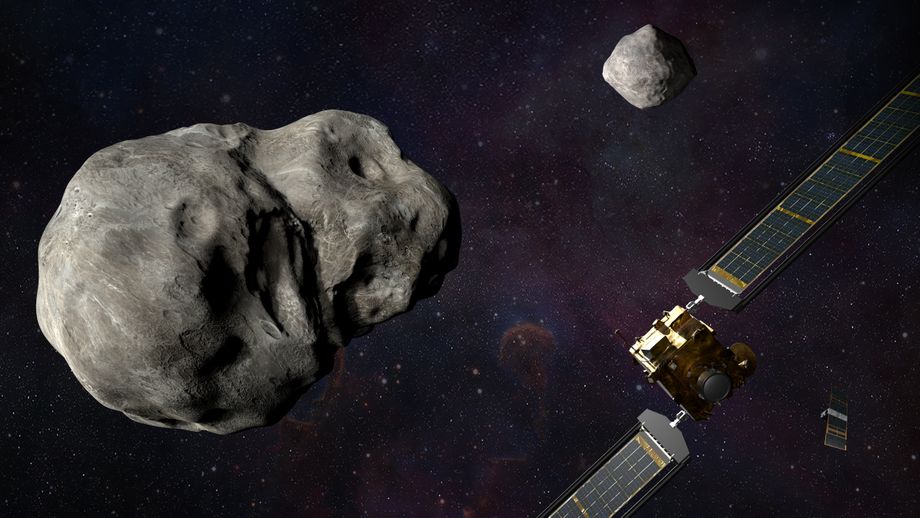