The "Tin Shui Wai Community Concern Group" whose average age of members is only 13 years old. Chairman Wang Jizu is studying in Primary Six and has been visiting the district from time to time. Wang said that he received complaints from neighbourhoods on Sunday (24th) that there was a noise problem in Tianxiu Road Park 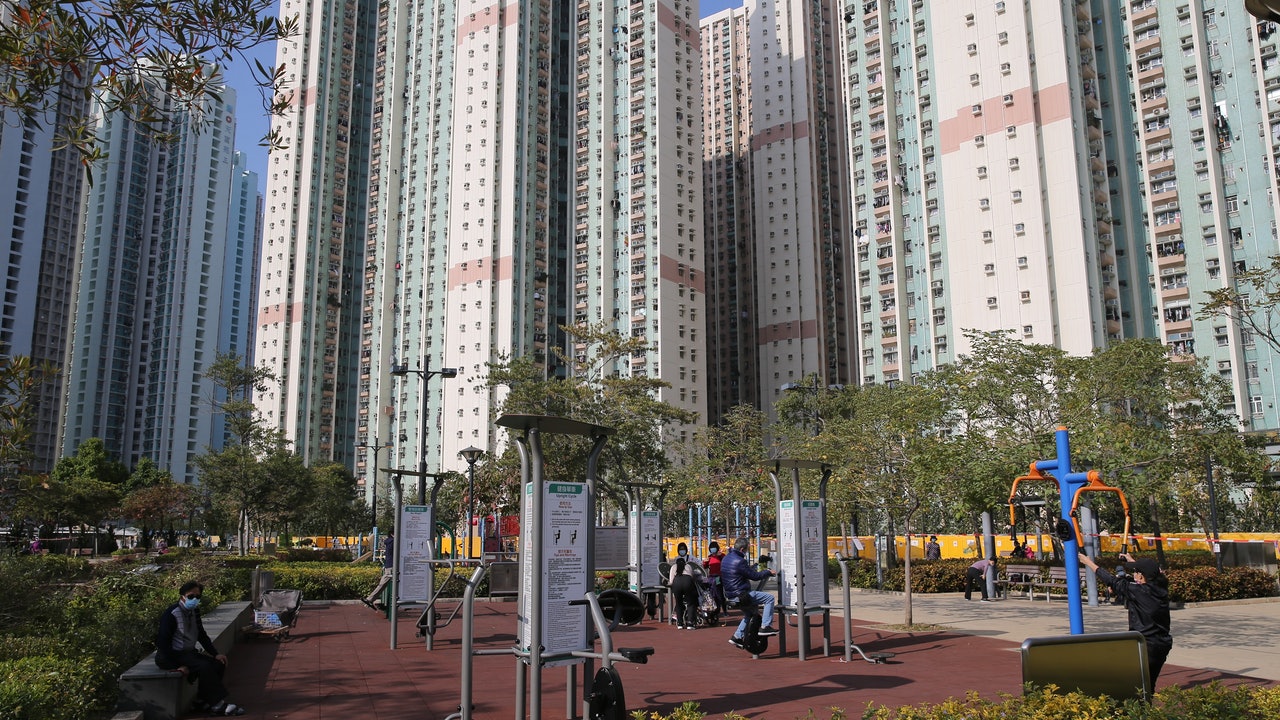 The "Tin Shui Wai Community Concern Group" whose average age of members is only 13 years old. Chairman Wang Jizu is studying in Primary Six and has been visiting the district from time to time.

Wang stated that he received a complaint from the neighbourhood on Sunday (24th) that there was a noise problem in Tianxiu Road Park, so he stepped forward to persuade him, but an old man refused and ran into him.

Wang asked the old man to apologize on the spot but failed. He called the police to deal with it at night. Now he hopes to find evidence from witnesses at the time of the incident.

He emphasized that Tianxiu Road Park has always had a noise problem, and there are still people singing and dancing at night under the gathering restriction order. He hopes that the department will strengthen law enforcement.

On Sunday (24th) at 5 pm, Wang Jizu visited the district with members and assistants of District Councillors. After receiving complaints from neighbourhoods that music in Tianxiu Road Park disturbed the residents, he called on the dancing groups in the park to lower their noise.

Only one old man refused, screamed and slammed into Wang Jizu, causing Wang's front teeth to be injured.

Wang asked the old man to apologize on the spot but failed. He called the police at night and went to the hospital for a medical examination. There is no serious problem.

When interviewed by "Hong Kong 01", Wang described the Tin Sau Road Park as a black spot of noise. People would gather to dance at around 8:30 every night. The Tin Shui Wai Community Concern Group wrote to the Leisure and Cultural Services Department and the police requesting follow-up on this issue.

According to the information, the sound volume of the amphitheater in Tuen Mun Park, which is used for performances, is limited to no more than 70 decibels, reflecting the performance level of the Tin Sau Road Park Song and Dance Ensemble surrounded by residential buildings yesterday.

When Wang received complaints from residents yesterday, he went to the scene to deal with it.

Wang revealed that some student organizations described them as "urban management" restricting freedom, but emphasized that crowds cannot be gathered under the restriction order. Secondly, it caused noise problems. In addition, there are neighbourhoods asking for follow-up. Urban management, I really have nothing to say." And sighed: "Yijia was beaten even when he was doing community work."

"Hong Kong 01" is asking the Leisure and Cultural Services Department about the noise situation in Tin Sau Road Park.

According to the information, the sound volume of the open-air theater in Tuen Mun Park used for performances is limited to no more than 70 decibels, reflecting the performance level of the singing and dancing troupe of Tin Sau Road Park surrounded by residential buildings.

Wang Jizu was broadcast live on the Facebook of the "Tin Shui Wai Community Concern Group" on Sunday night. He said that when he went to the Tianxiu Road Park patrol area with his assistant at 5 pm, he found a group of "aunts" and old men gathered to dance.

He said that he was "good voice and anger" at the time, saying that because he received a complaint from the neighbourhood that the volume was too loud, he urged the other party to lower the volume. Unexpectedly, an old man screamed hard and then shook his head against his front teeth and beat his belly , The assistant was also beaten.

The old man tried to push Wang Jizu again. An old woman was also pushed down when he blocked it. "In dangerous situations, we are beaten by others, and it can be a big or small grandma's push."

In addition, some people present threatened, saying, "If you stay for the time, I will kill your family."

The police said that the Tin Shui Wai Divisional Police Station received a report from an 11-year-old boy on Sunday night, saying that he had a dispute with a man at a park on Tin Sau Road at about 5 pm due to noise issues and was attacked by the man with his head.

After preliminary investigation by the officers, the case was classified as an "ordinary attack" and was handed over to the Tin Shui Wai sub-district staff for follow-up. No one has been arrested yet.

The boy felt pain in his mouth and was treated at Tin Shui Wai Hospital. 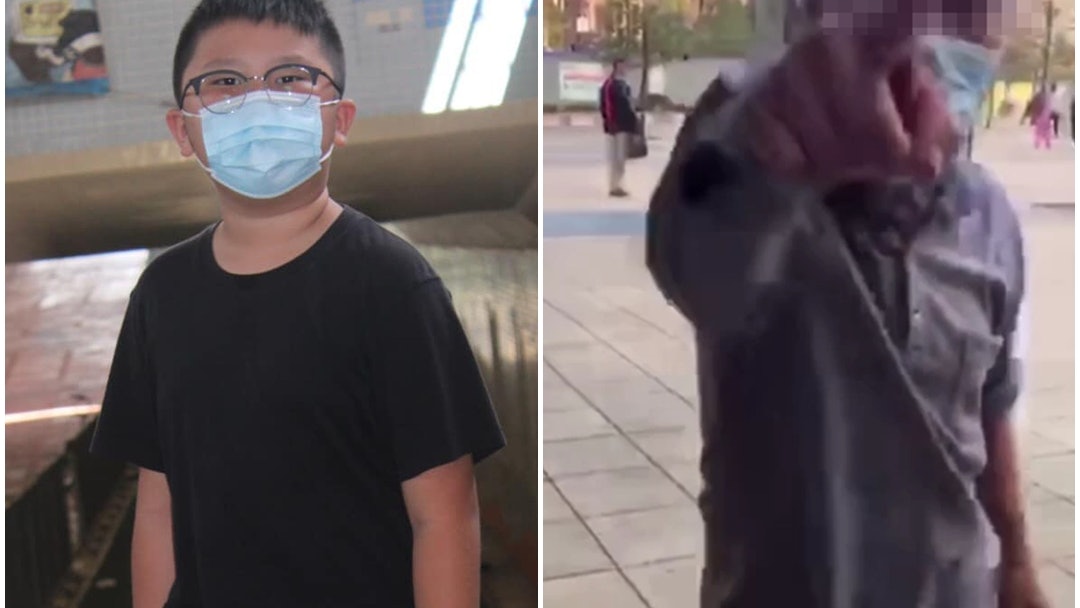 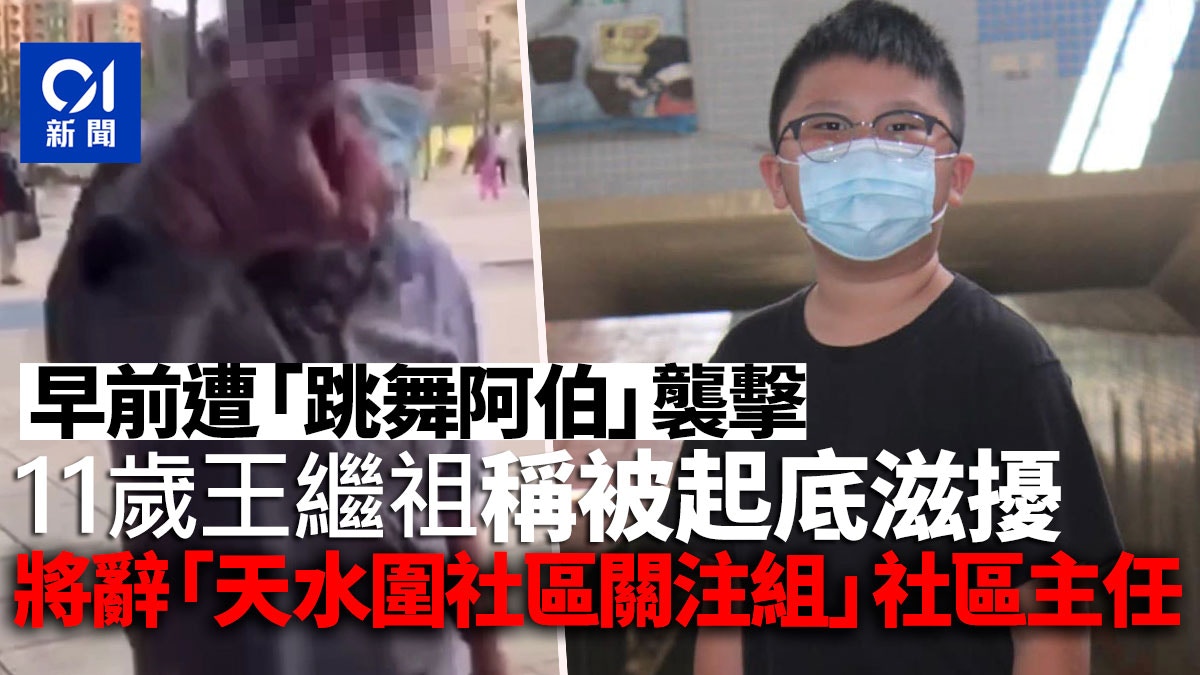 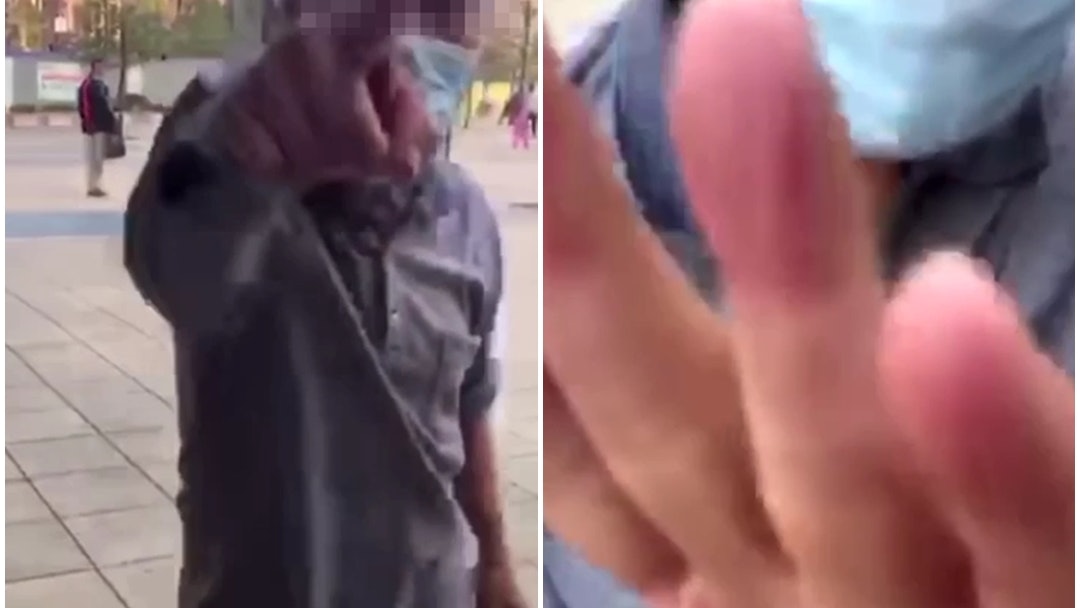 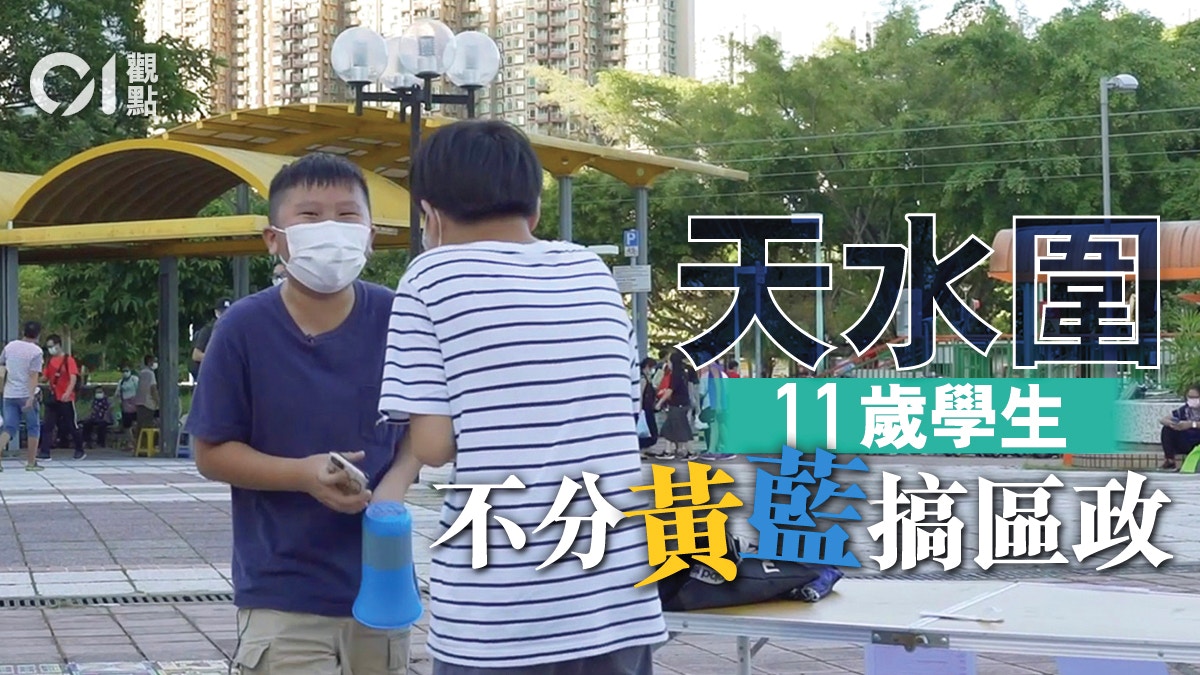 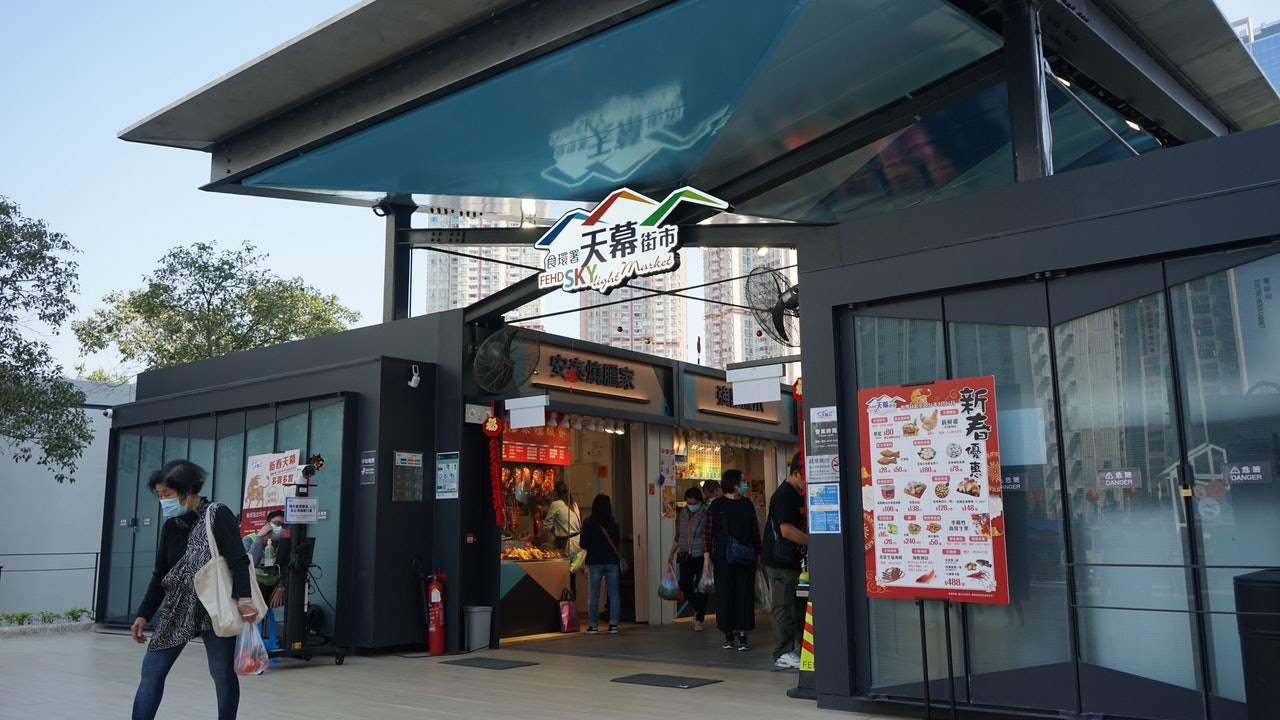 The group announced 12 market price surveys, one article is clear, the most flat, the most expensive and the least choice 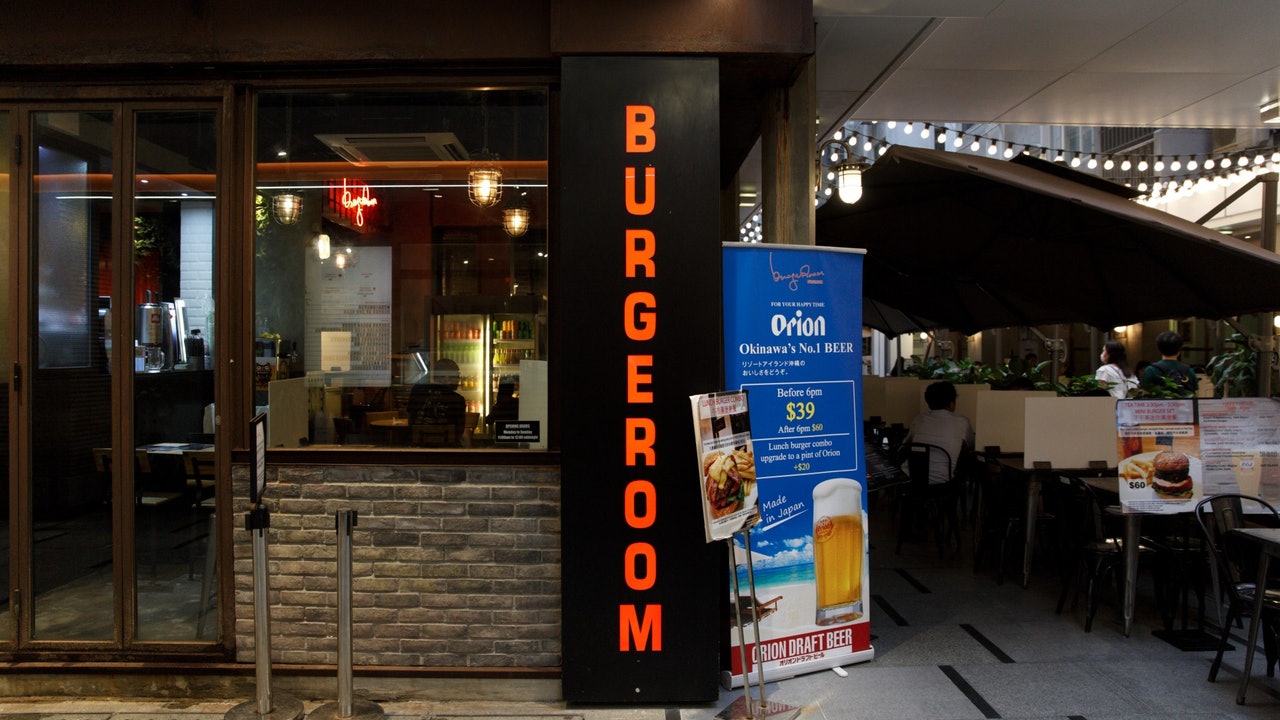 Confirmed building restaurants | Temple Street, Sau Mau Ping, and Tin Tsz Village reappeared that some of the patients had been to Tong Yi Market 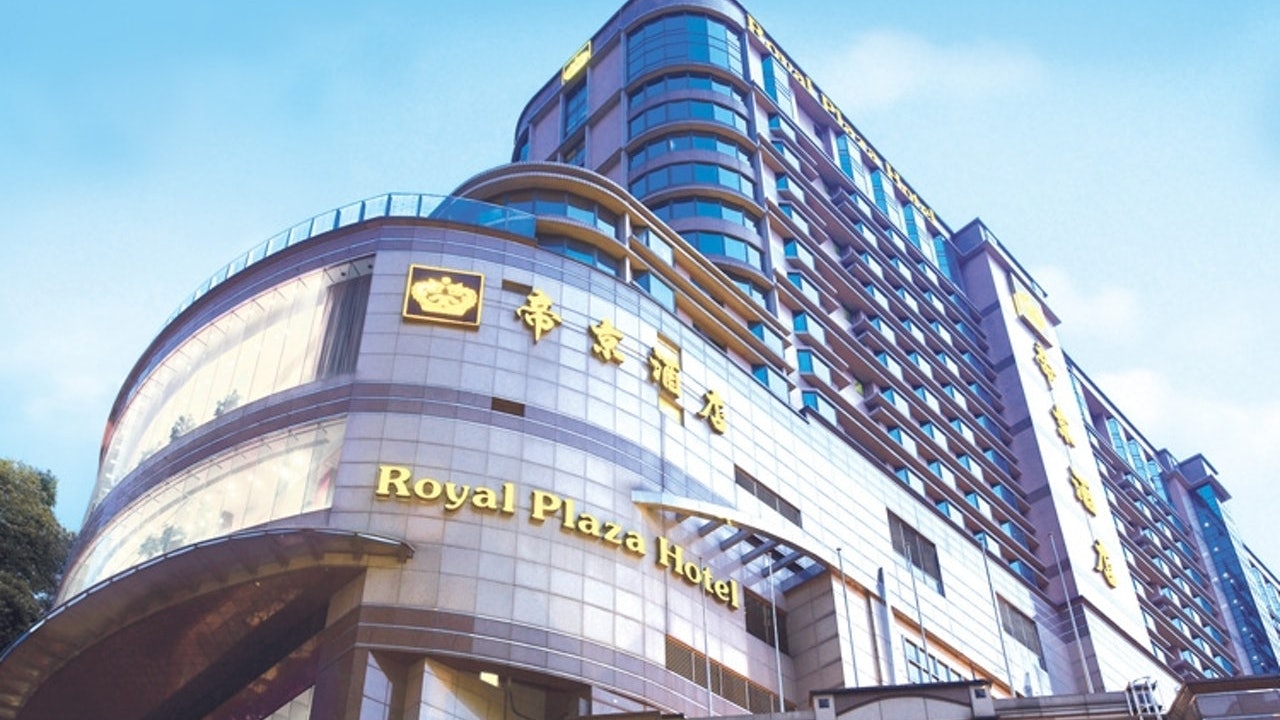